BORUSSIA MONCHENGLADBACH star Marcus Thuram was forced to Google HIMSELF in order to prove who he was for a stadium ID check.

The 23-year-old Bundesliga ace was embarrassingly made to use the internet to bypass tight San Siro security. 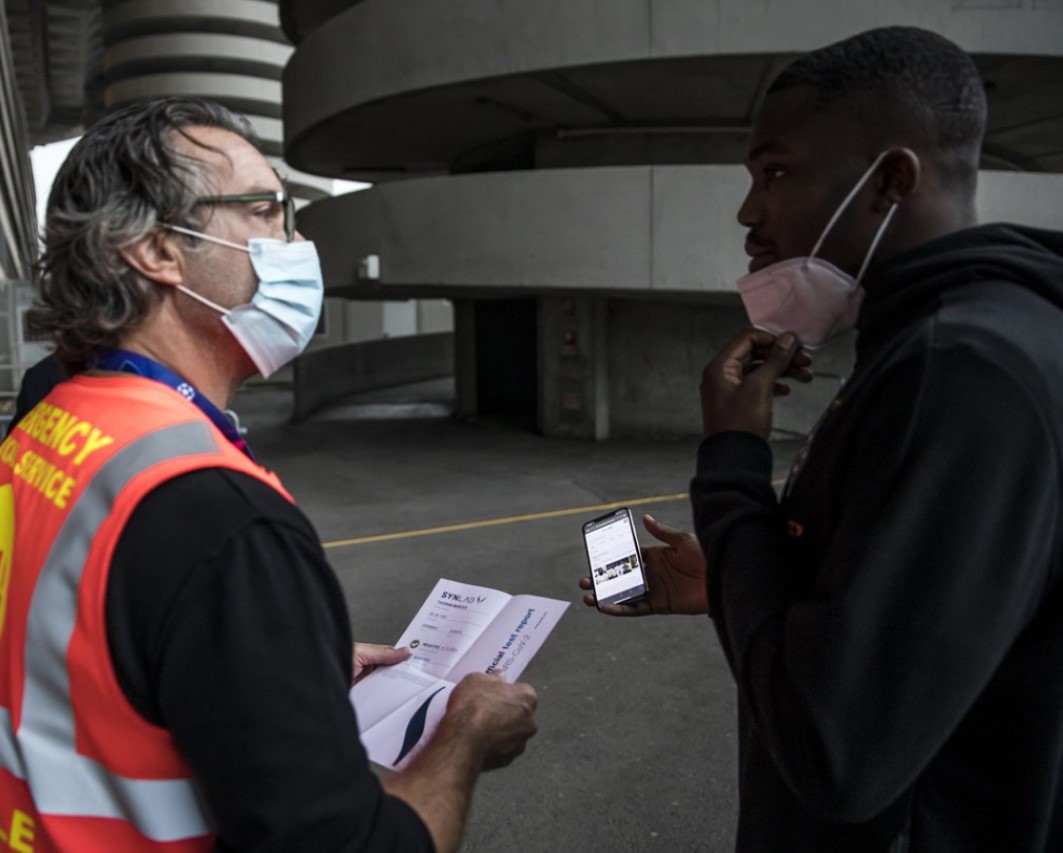 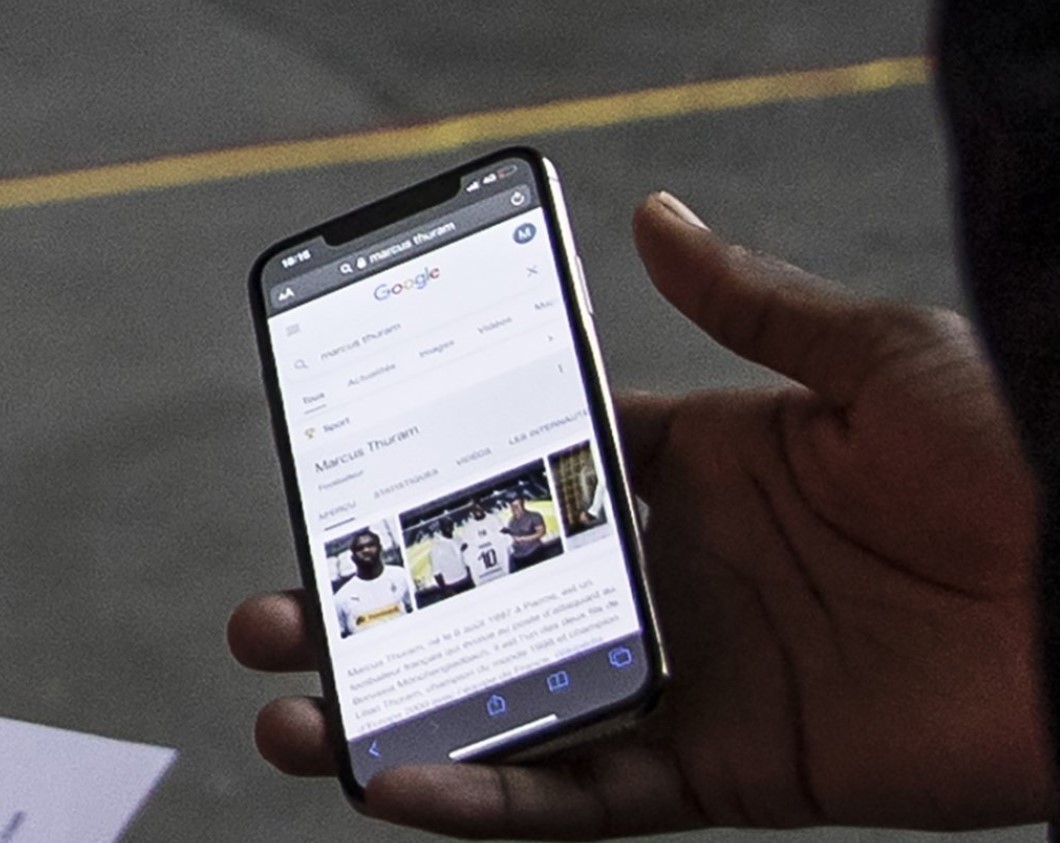 Thuram – son of French World Cup winner Lilian -arrived at the stadium to field questions from the press.

The mix-up is likely to have been caused by the fact Thuram was sporting a face mask amid the Covid-19 pandemic.

In a moment of inspiration, the forward pulled down his mask so the guard on duty could match his face to the images Google pulled up.

Fortunately, Thuram was eventually allowed in to take his place alongside boss Marco Rose for the press conference.

Ahead of a potential Champions League debut, Thuram said: "Wednesday evening will be a dream come true for me.

"Playing in the Champions League, playing in such a stadium, against a top team is what you live for as a professional footballer." 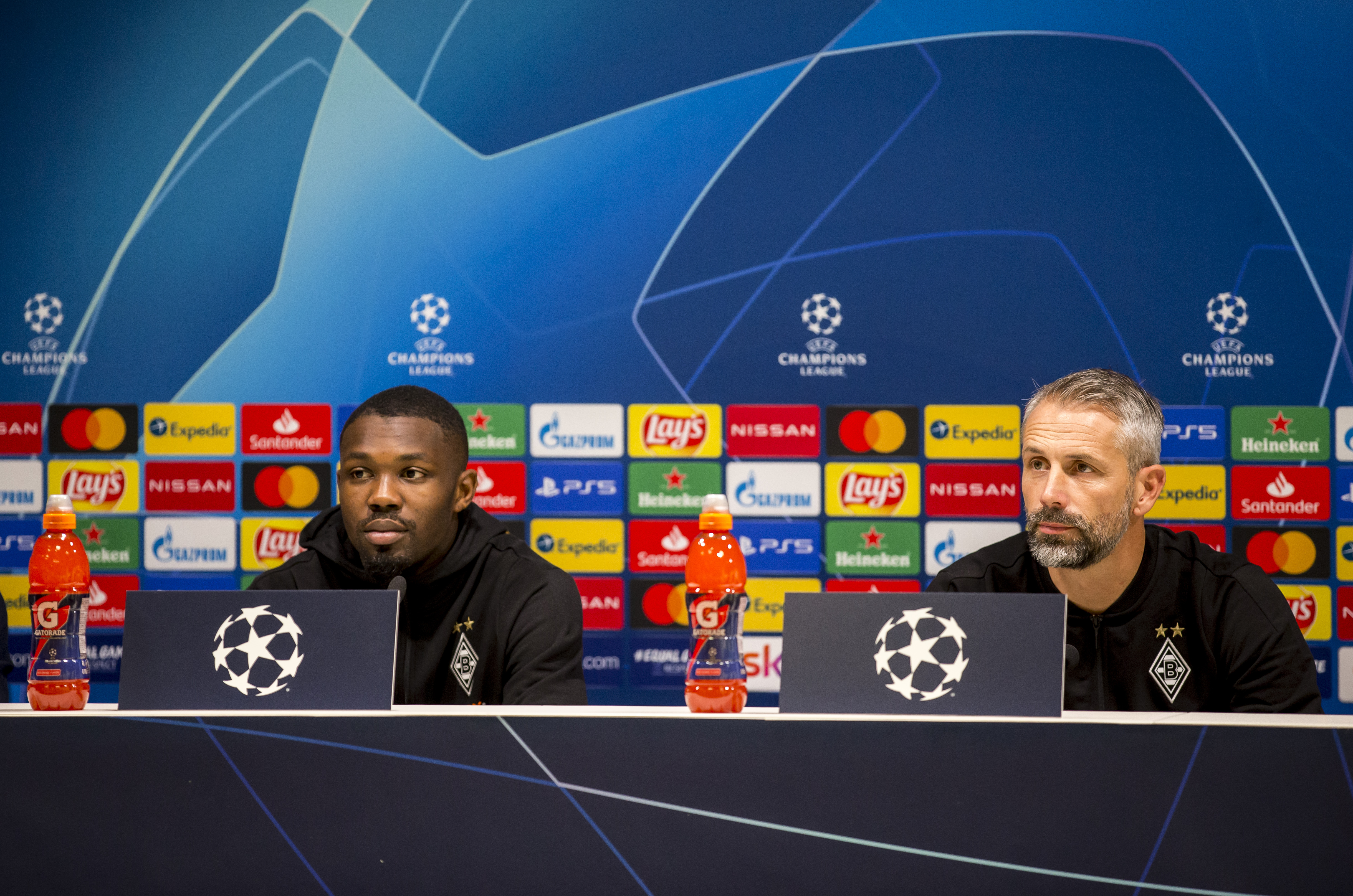 Former top Premier League referee Howard Webb suffered a similar mishap when trying to enter a bar in the US last year.

The 2010 World Cup final ref had to show bouncers his Wikipedia page to gain entry.