With the ball at his feet he fought off three opponents, despite them tugging at his shirt, clipping his heels and pushing him in the back. 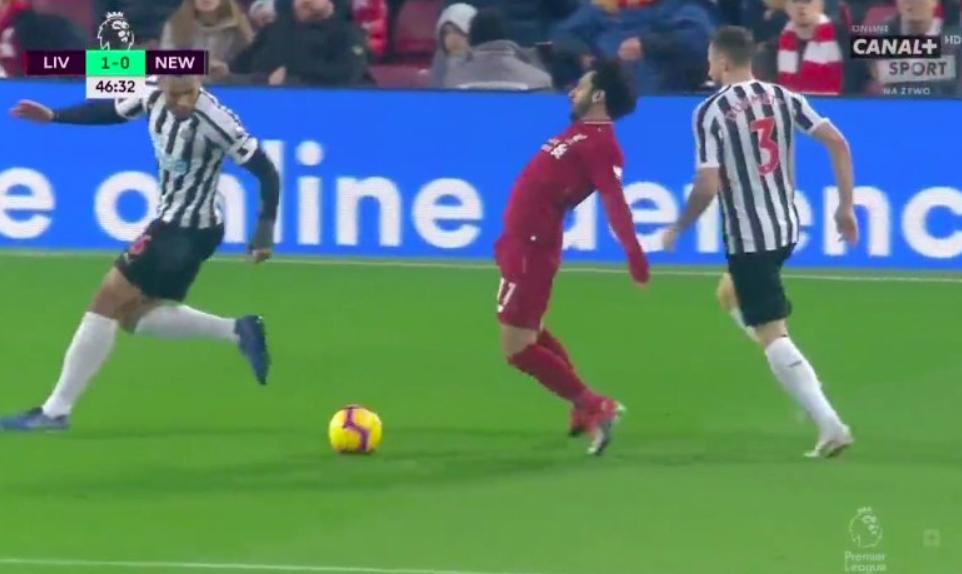 None of them could stop Salah from jinking his way out of the corner with the ball.

This was Salah showing us how strong on the ball he really is.

It was a far cry from the man that only minutes earlier had tamely thrown himself to the ground to win a penalty after the faintest of contact.

It’s cheating and I don’t recognise it as part of the game that I love. 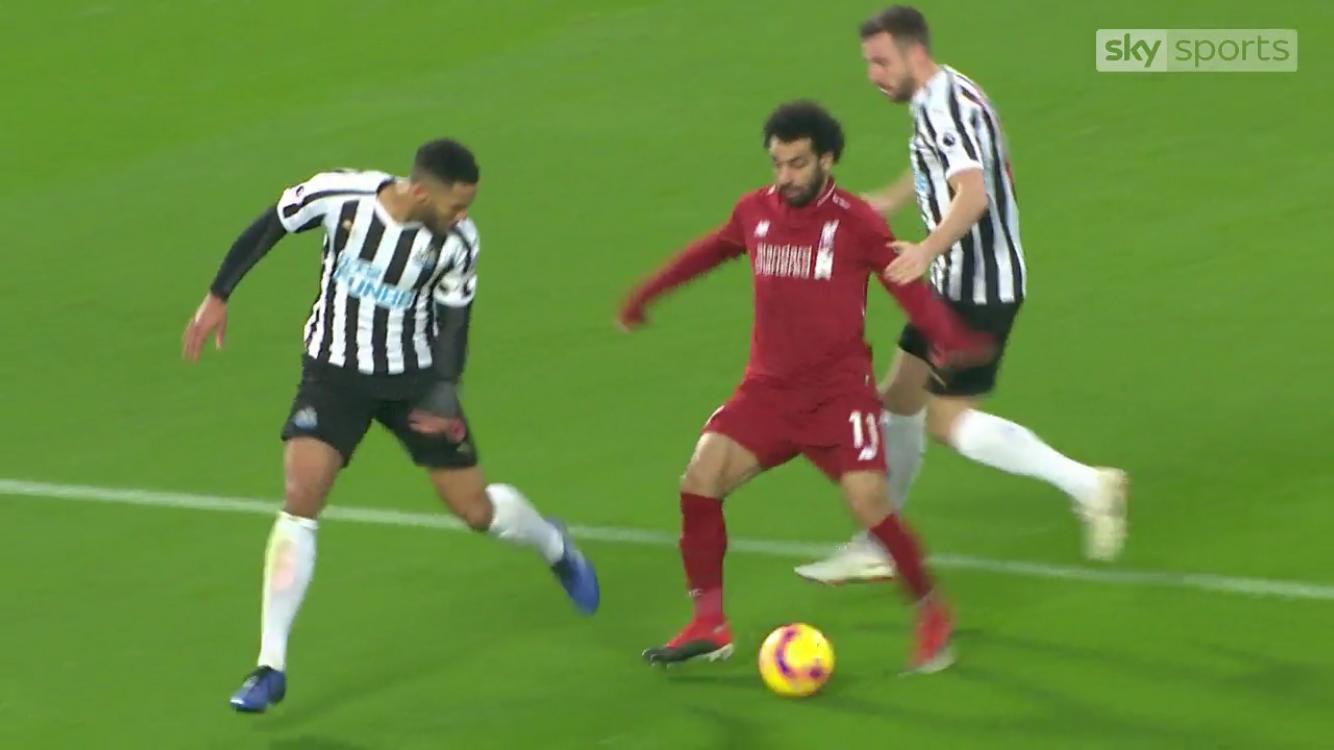 Unfortunately, the rewards in football are such that many players feel no shame throwing themselves to the floor and there is absolutely no doubt the biggest players in the biggest teams are favoured by most referees.

That isn’t sour grapes talking by the way, it is simply the view of somebody who has witnessed the process first-hand on numerous occasions.

There is no doubt that if the same challenge had been made on Joselu at the other end, the Spaniard would have received a yellow card for diving.

The truth is that Salah falling over at Anfield against Newcastle, with Liverpool top of the league and already winning the match, is the easiest decision any  referee can make.

However, there was one exception to that in my career.

During a match for Reading against Manchester United I had tracked Cristiano Ronaldo back to our own corner flag and, with space running out for the cross, the great man inexplicably collapsed.

The referee was unmoved and Ronaldo threw his arms in the air at the sheer injustice that, for once, things hadn’t gone the way that the football gods had promised him.

I could have stood over him swearing but at that moment I was actually ashamed to be on the same pitch — which is an awful thing to admit.

Instead, as he lay there with his hands behind his head, I bent down and calmly asked, ‘aren’t you embarrassed of yourself?’

In the second half Ronaldo scored.

He celebrated by lying down with his hands behind his head.

Turns out, he wasn’t embarrassed at all.