MO SALAH will be allowed back into the country if he passes a Covid-19 test tomorrow — but will NOT be allowed to face Leicester on Sunday.

The Liverpool striker has been isolating in Egypt after testing positive for coronavirus while on international duty last week. 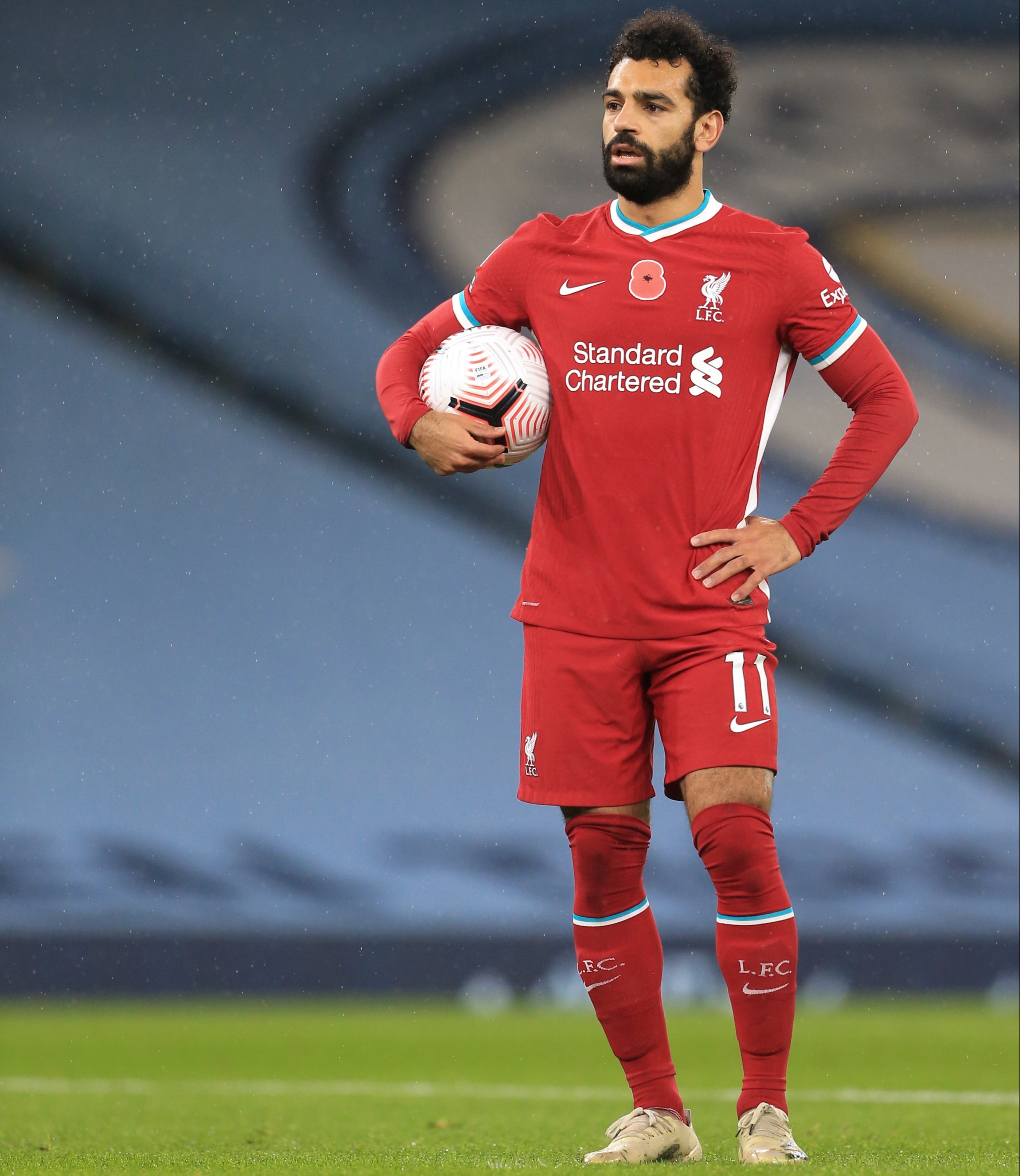 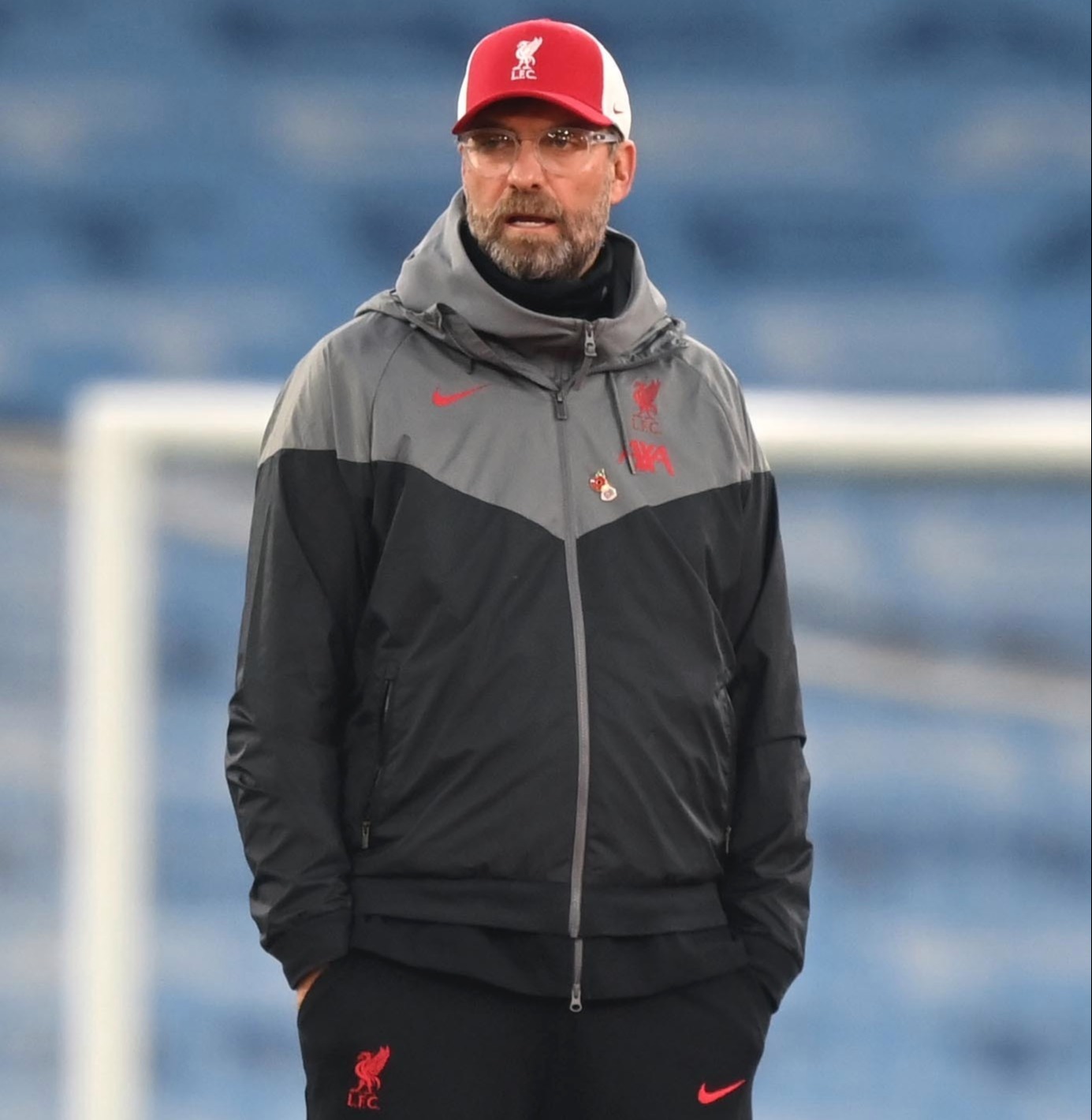 Jurgen Klopp’s champions have been in constant talks with Egyptian officials as they planned to get the forward back to Merseyside as soon as possible.

But although the Government will allow 28-year-old Salah to return home, SunSport understands they will insist he goes straight into quarantine until Monday — even if he tests negative before flying home — as self-isolation must last ten days.

And Premier League rules also state a player who tests positive for Covid-19 must self-isolate for the same period.

Last night Salah tweeted: “I’d like to thank everyone for the supportive messages and well wishes. I’m confident I’ll be back on the field soon.”

The usual ‘elite sport’ exemption from self-isolating does not apply because Salah has given a positive result.

That means the Anfield superstar, who has scored ten goals in 13 games this season, will not be available to Klopp for the crucial top-of-the-table clash with the Foxes on Sunday evening.

It is another major blow for the German boss, who has seen injuries and illness decimate his squad.

Defenders Virgil van Dijk, Trent Alexander-Arnold and Joel Matip are all out, while there are slight concerns over the fitness of left-back Andy Robertson.

There is a hope Thiago Alcantera will be back after a knee injury.

But defender Joe Gomez suffered a serious knee injury during an England training session last Wednesday and midfielder Jordan Henderson is a doubt after picking up a muscle problem against Belgium on Sunday.

Salah’s loss is a huge blow with Leicester one point ahead at the top.