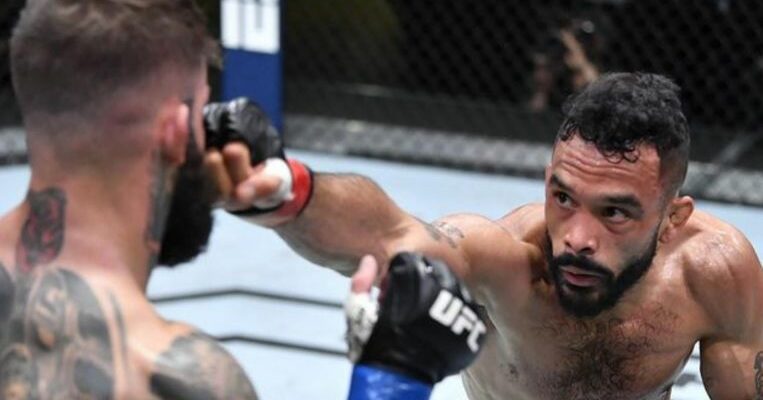 LAS VEGAS (REUTERS) – Rob Font landed nearly three times the amount of signature strikes in a unanimous-decision win over Cody Garbrandt in a bantamweight main event in Las Vegas on Saturday night (May 22).

“I can’t go hook for hook with him,” Font said afterwards. “I was preaching the whole time – stay disciplined. I really believe it’s the best jab in UFC.”

It was the fourth straight win for Font but his first as a headliner and he said: “This is huge. First main event, big opportunity and I think I passed it with flying colours.”

Earlier, Carla Esparza stopped Yan Xiaonan by TKO at 2min 58sec of the second round by punches in a women’s strawweight bout.