Tito Ortiz: Many Latinos support Trump but they are afraid to say it

“I walk with a 'Make America Great Again' hat — Latinos for Trump,” he said Monday during an appearance on FOX Business’ “Mornings with Maria.”

In fact, the former light heavyweight champion, known as “The Huntington Beach Bad Boy,” said there are “so many” Latinos that support Trump, but are afraid to come out and say it.

“I think it was just blown out of proportions when he spoke about the criminals coming over from Mexico to here,” Ortiz said.

Ortiz said as people get more informed, Trump will muscle up more support from the Latino and black communities.

“It's getting bigger and bigger the more they get educated on what the truth is about this," Ortiz said. "And I think the Democratic Party is showing their side of it, of the criminals they are and the things that they're being caught for, and I hope Trump continues to focus on that and the people will be able to see it more and more each and every day."

The relationship between Ortiz and Trump goes back to when he headlined UFC 30 in 2001 at the Trump Taj Mahal in Atlantic City, New Jersey. It was the first fight after the Fertitta brothers bought the UFC and not many entrepreneurs were willing to host the events. 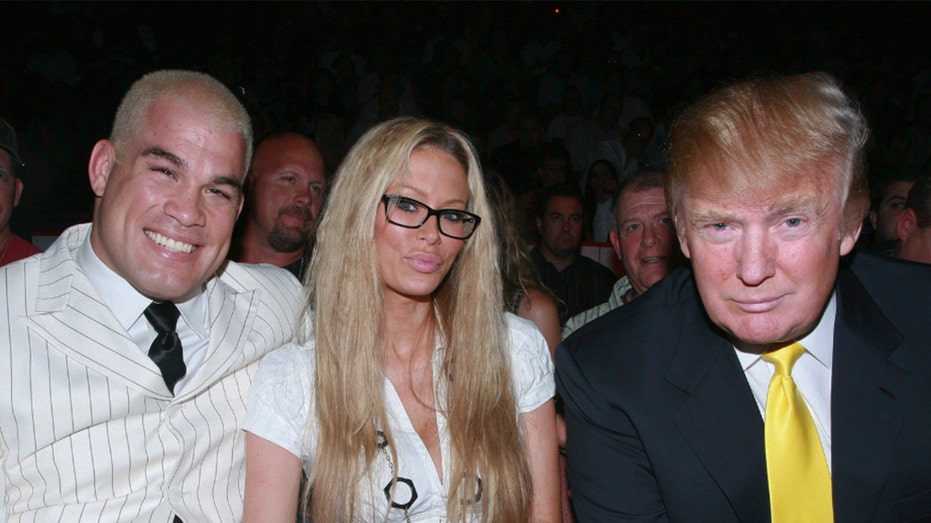 Ortiz is regarded as one of the sports’ pioneers and has one of the biggest pay-per-view TV draws in MMA history against rival and fellow Hall of Famer Chuck Liddell under his belt. 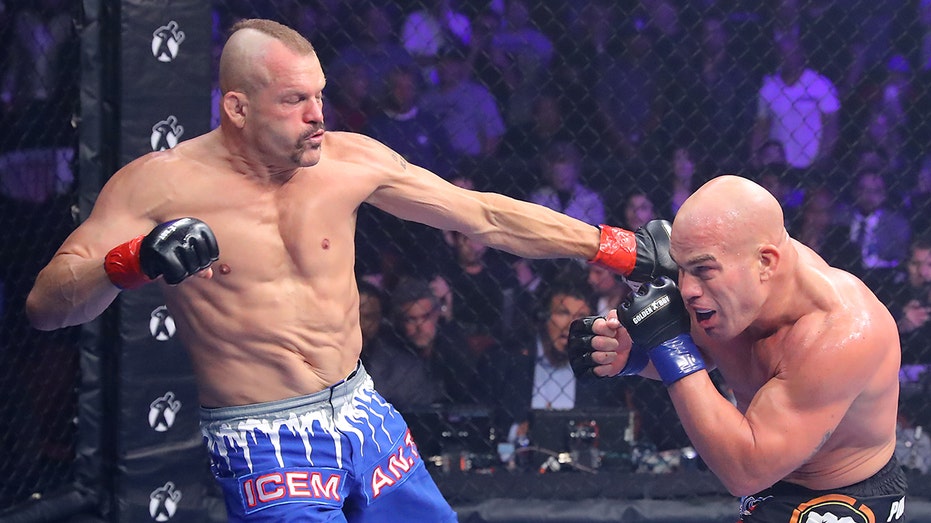 Chuck Liddell throws a punch against Tito Ortiz at The Forum on Nov. 24, 2018, in Inglewood, California. (Photo by Tom Hogan/Golden Boy/Getty Images)

His prominence has landed him starring roles on hit reality TV shows, including "The Celebrity Apprentice" formerly hosted by Trump.