Australia vice-captain and all-rounder Mitchell Marsh has been dropped for the first Test against India at the Adelaide Oval, which starts on Thursday.

Marsh’s place has been taken by middle-order batsman Peter Handscomb – who has been recalled for the first time since the tour of South Africa in March and April – meaning Australia will rely on three seamers.

Despite scoring a century for his Sheffield Shield side Western Australia in the build-up, Marsh pays the price for a poor tour of the United Arab Emirates where he managed just 30 runs from four innings with the bat against Pakistan, and two wickets at a cost of almost 100 runs with the ball.

Captain Tim Paine confirmed that Handscomb would bat fifth in the order, with local favourite Travis Head at six. 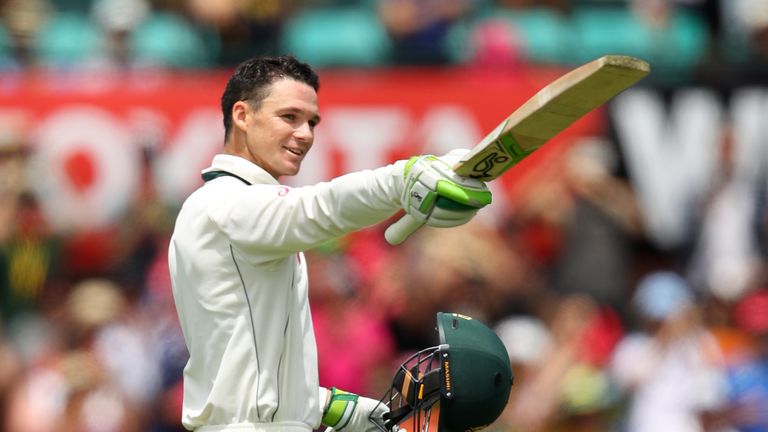 Paine said: “Mitch Marsh probably hasn’t been as consistent as he would like and we would like.

“We know he’s good enough to be a genuine all-rounder at Test level.

“The quicks are going to have a bowl a bit more and we have full faith that (spinner) Nathan Lyon can do the job.”

Paine confirmed Marcus Harris would make his Test debut and open the batting with Aaron Finch in the series opener, Australia’s first home Test since Steve Smith and David Warner were banned over the Newlands ball-tampering scandal.

Paine said of Harris: “He’s been a really consistent player for the last three years and thoroughly deserves the opportunity. Usman Khawaja will take his place in the side, despite the arrest of his brother on charges of attempting to pervert the course of justice and forgery on Tuesday.

India have named a 12-man squad and will pick between Rohit Sharma and Hanuma Vihari for the final batting place.