Miralem Pjanic believes the Italian club's fans want to see the French midfielder return to Turin and link up with Cristiano Ronaldo. 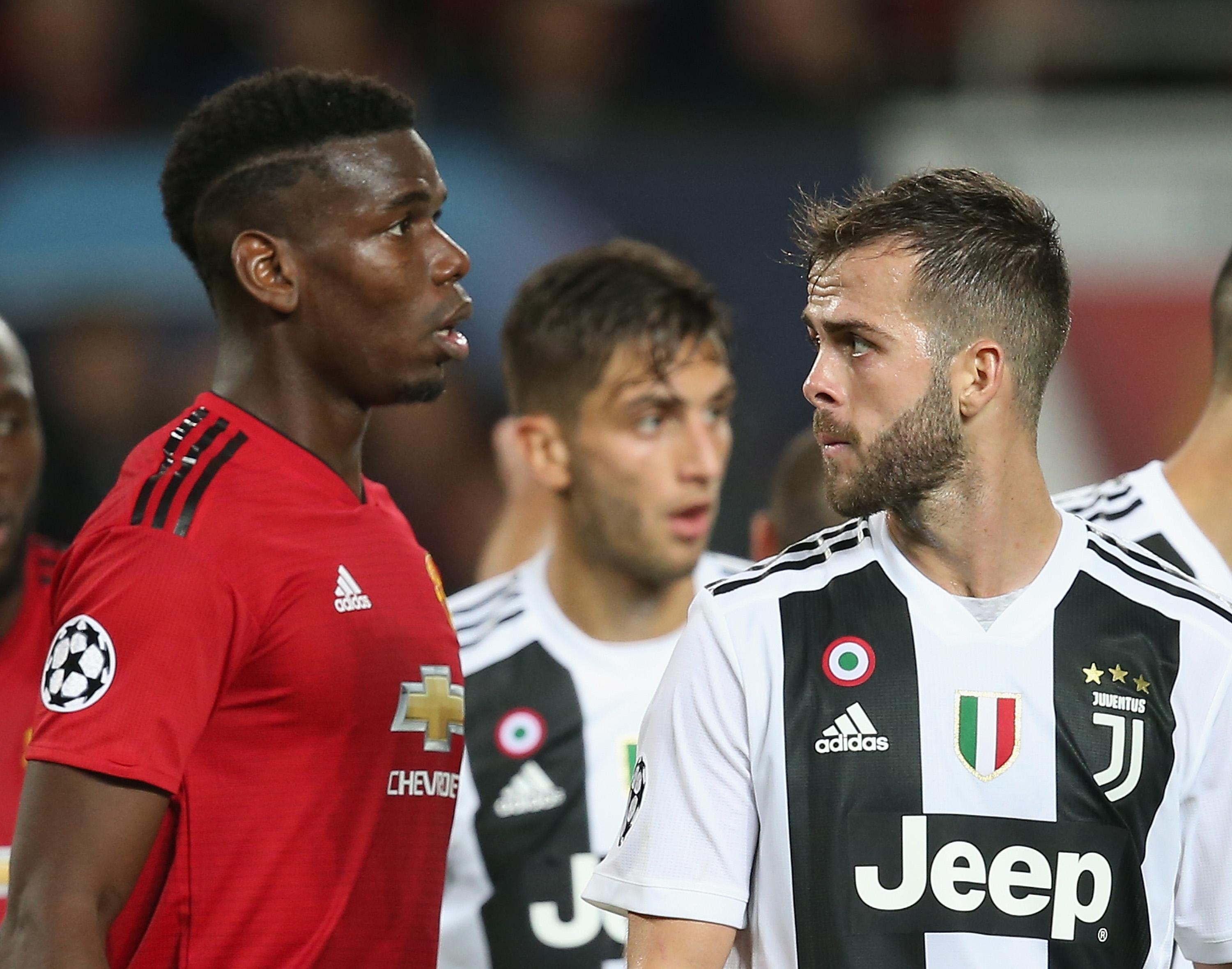 Pogba has yo-yo'd between the two clubs since joining Juve in 2012.

But after falling out of favour with his current boss, a return to the Old Lady could be what the French star is after and Pjanic believes he would be welcomed back with open arms.

United have reportedly told the World Cup winner that he is not going anywhere in January, despite being dropped from Jose Mourinho's starting XI.

Undeterred, Pjanic spoke to Rai Sport about the possibility of Pogba returning and helping them lift the Champions League, he said: "It's the dream of our fans.

"The club has signed some amazing players and are thinking of improving the team even more. He would be welcome here again. 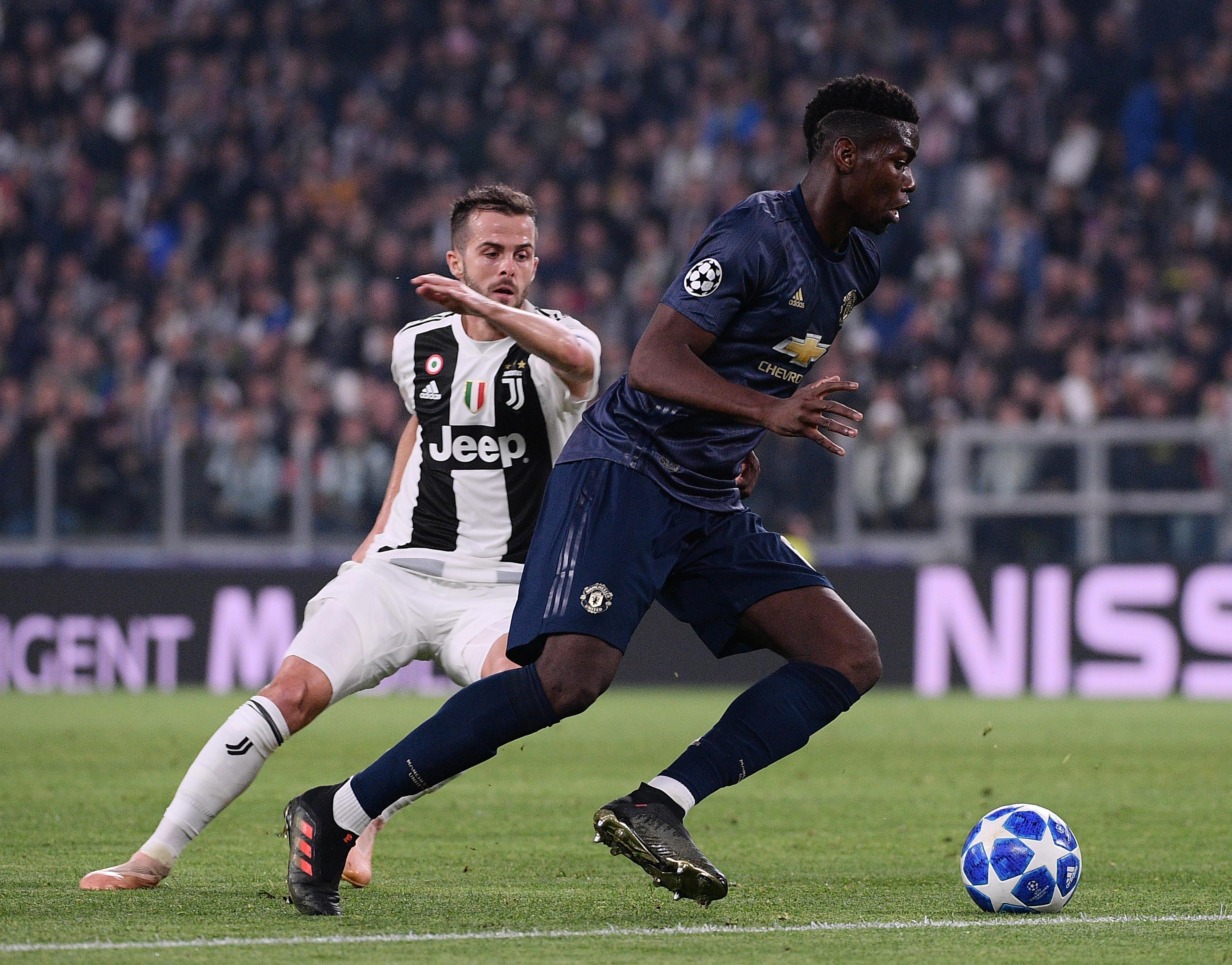 "My dream is to win the Champions League and we'll do everything we can to do it.

"The treble is a dream and an objective for us."

But should they win it this season, Pogba won't be there to enjoy the moment.

Ronaldo and Pogba both faced their former clubs in the Champions League clash, but they will stay on opposite sides until the end of the season. 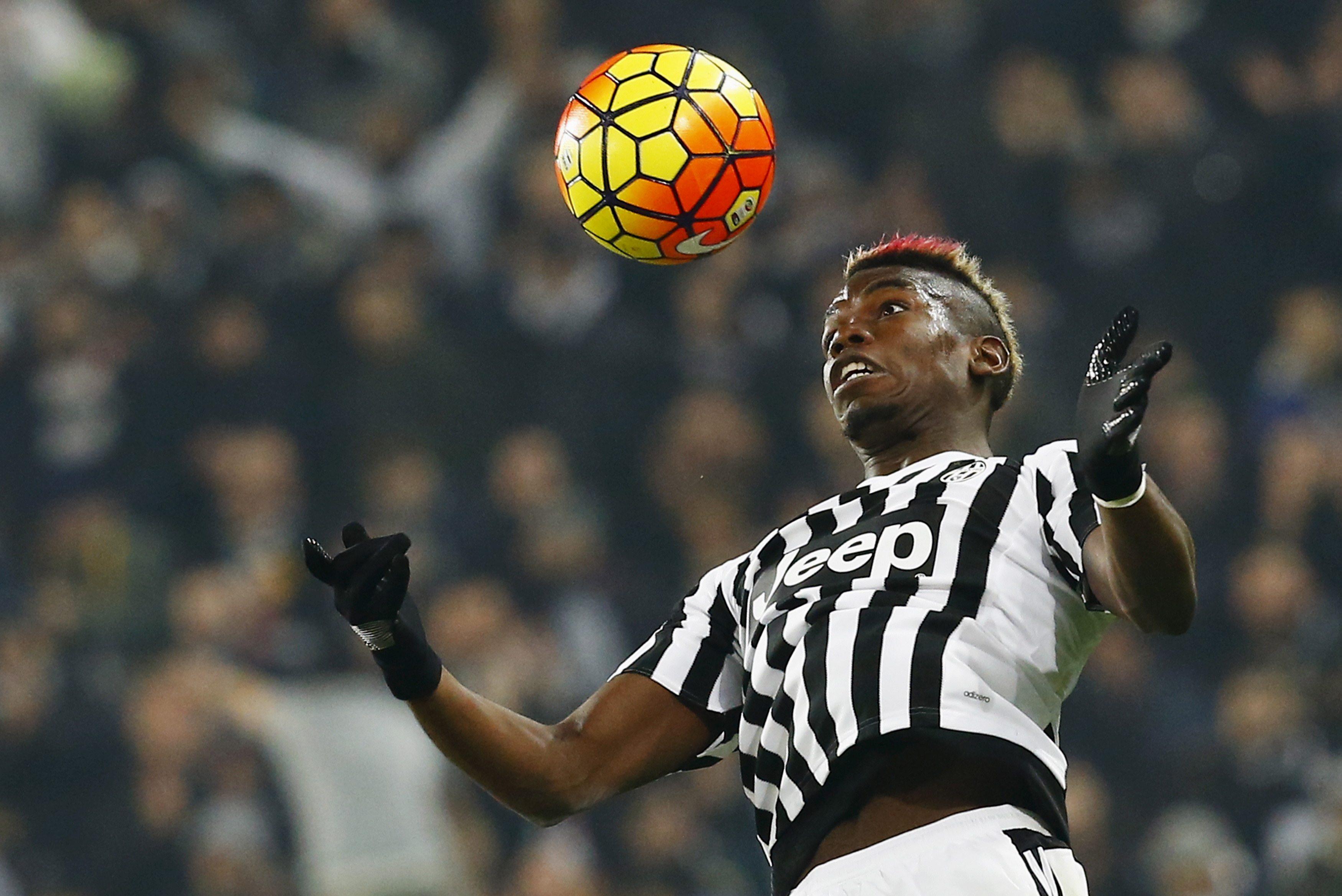 Pogba left Old Trafford in 2012 and spent four years in Juve, where he remains a huge favourite with the club's hierarchy and supporters.

Just four years later, he was sold to the Red Devils for £89million.

Despite Juventus reportedly asking United to keep them updated on the Pogba situation,