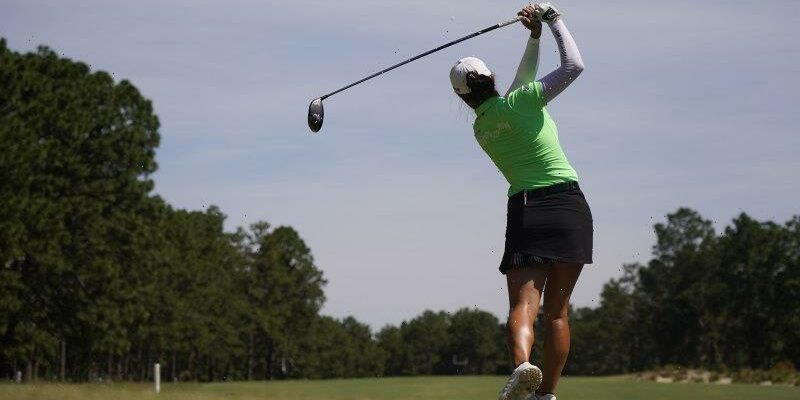 Australian Minjee Lee secured the biggest prize in women’s golf with an emphatic four-stroke victory at the US Women’s Open at Pine Needles on Monday morning (AEST).

The 26-year-old from Perth made a hot start to the final round with birdies at the first two holes and was never headed en route to an even-par 71 in demanding conditions that made it tough for her pursuers to make a charge. 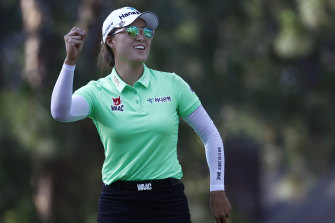 “I’m speechless,” she said. “I can’t believe it right now. It’s super, special and such a great honour right now. It’s always been my dream to win this when I was a little girl.”

Asked about her record first prize purse, the most money ever paid to a female golfer in the sport’s history, Lee said it was a move in the right direction.

“It’s only going to get better and better from here. It’s such a large sum, and I’m so honoured to win it,” she said.

Lee, who won her first major title at last year’s Evian Championship, joins Karrie Webb (2000 and 2001) and Jan Stephenson (1983) as Australians to win the US Women’s Open.

Her red-hot putter was key to winning, despite missing a short par putt on the last. Lee was mobbed by fellow Australian Hannah Green, who sprayed the champagne over the runaway winner after the little blip on the last hole.