MIKE TYSON'S kids have urged him to sit his "old ass down" instead of making his boxing comeback.

But the 54-year-old has insisted he is feeling "very confident" ahead of his showdown against Roy Jones Jr. 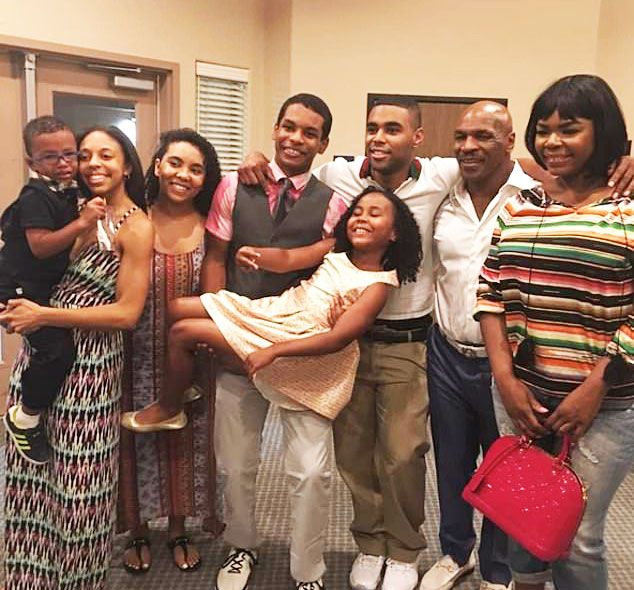 Heavyweight legend Tyson has not fought since his defeat to Kevin McBride in 2005.

But the former Baddest Man on the Planet will come out of retirement to fight on September 12.

Fans have been left fearing for Jones Jr after the 54-year-old shared some training footage.

But Tyson's seven kids, who range from aged nine to 30, think his return to the ring is a bad idea.

Speaking to Jimmy Fallon, he said: "My kids think I should sit my old ass down.

"But what do they know? I'm very confident.

"They don't know how to fight, neither one of my kids can beat me in a fight, so what are they talking about."

Jones Jr did not sound quite as confident when he admitted the fight is "very risky". 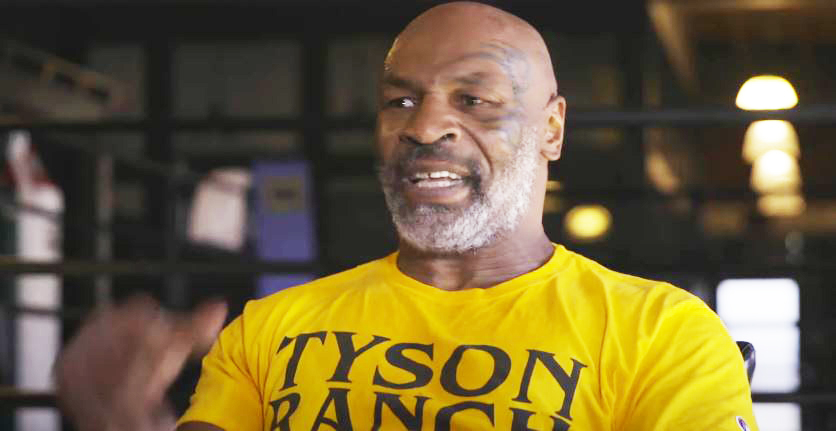 Tyson has also claimed he would "kick Conor McGregor's ass" in a boxing bout.