In what would be a dream match-up across the eras, boxing promoter Bob Arum has claimed that he would back a charity bout between Mike Tyson and Tyson Fury. 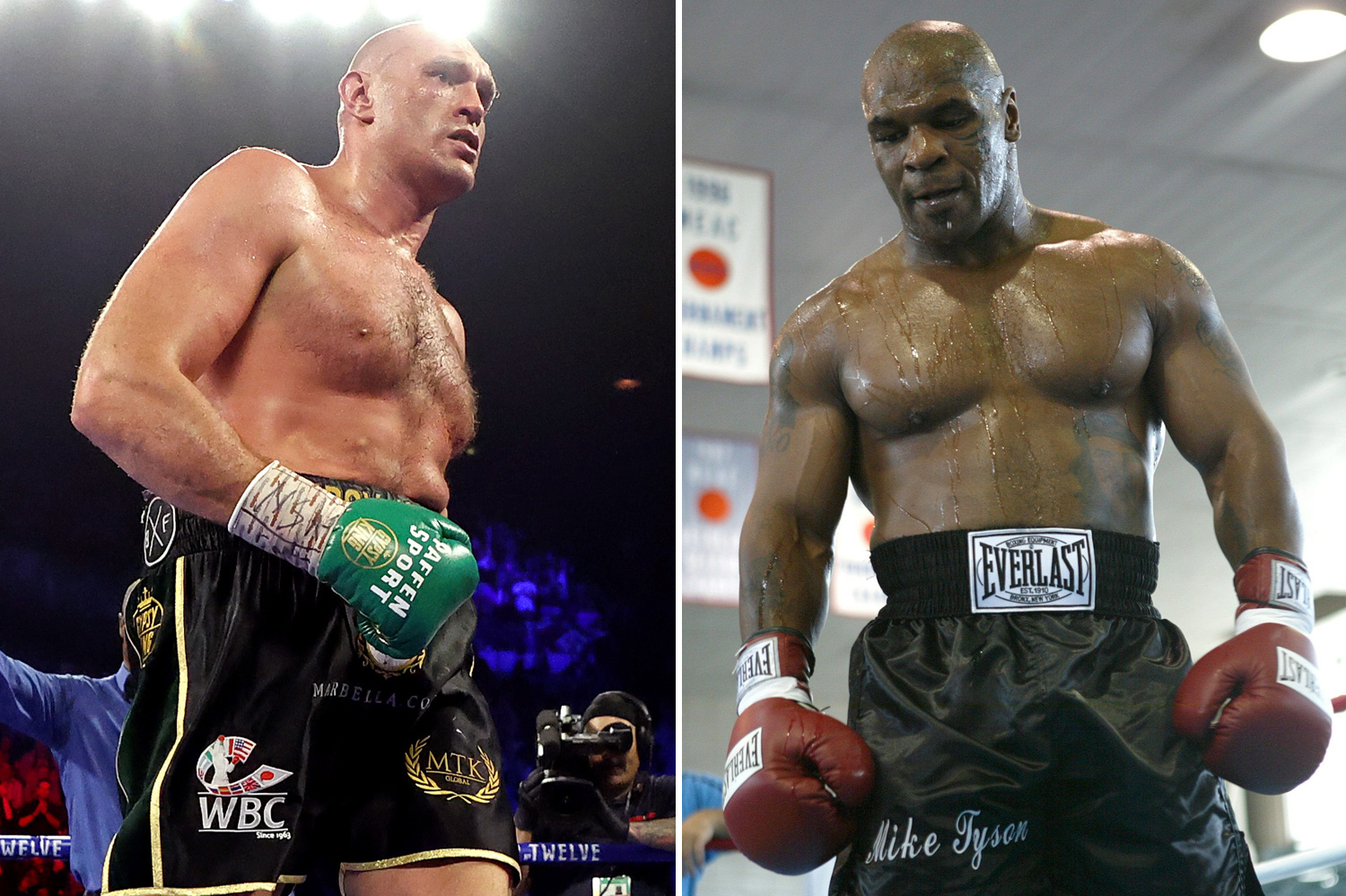 Iron Mike stunned fans after revealing that he has been in the gym for the last month under MMA coach Rafael Cordeiro ahead of a shock comeback.

SunSport exclusively revealed that the 53-year-old is only willing to step into the ring with a "bona fide" opponent as he does not want to disrespect the sport he loves.

The one-time Baddest Man on the Planet recently broke down how he'd use his aggression and mobility to beat his namesake, WBC heavyweight champion Tyson Fury, in a fight.

And the Gypsy King's promoter Arum has confirmed he'd be willing to let Iron Mike have the chance to prove it in an exhibition bout.

The boxing greats would don headgear and oversized gloves for the bout with all proceeds going to a good cause.

Arum told Deadspin:  “I would entertain the idea of Tyson Fury fighting an exhibition against Tyson if the money was going to a legitimate charity.

“I wouldn’t finance it. I would put sweat equity into it. I think it would be good for Tyson (Fury).’’

Former heavyweight champion Mike Tyson, who has not fought since 2005, has been inundated with big-money offers and spoof announcements since returning to training.

And even Tyson Fury’s father and ex-heavyweight John, 55, claimed he is prepared to DIE in the ring in trying to the man he named his son after.

But Arum doubts whether Mike Tyson's return on pay-per-view would even raise a lot of money due to the coronavirus pandemic.

He added: “I think it could do a lot of pay-per-view business.

“But would I want to bet on it by putting up my own money? No way. Millions of people are unemployed. Would they be willing to spend $80 to watch a 50-year-old man perform in the ring?

“I have my doubts. Without the backing of a site fee, I don’t think it’s possible.’’