The owner of the platform has revealed that the event received over 1.6m pay-per-view buys. 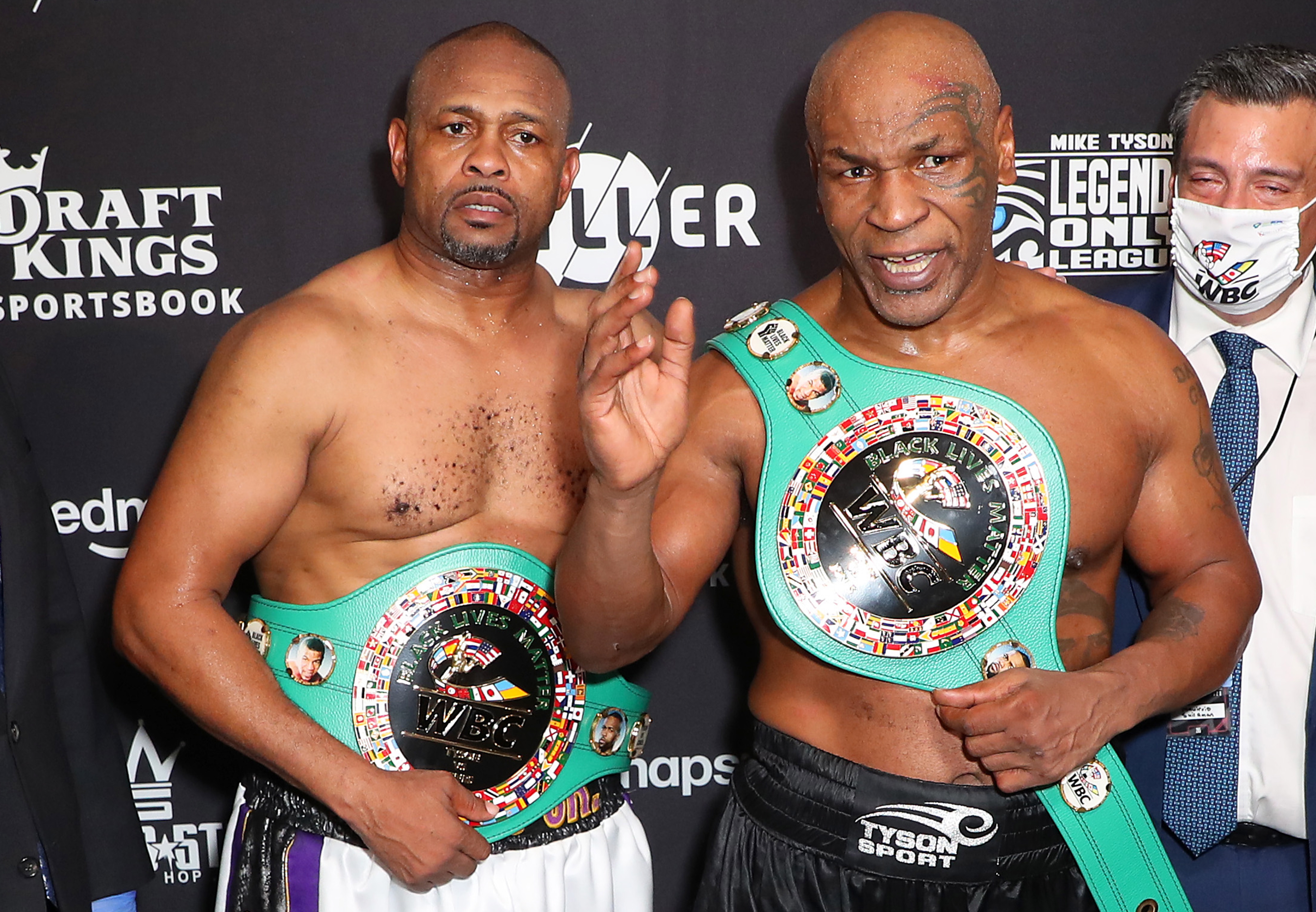 Tyson, 54, came out of retirement to take on Roy Jones Jr, 51, in an exhibition bout last month.

The highly-anticipated bout at the Staples Center in Los Angeles ended as a draw.

According to RT, Triller stand to make £60m as over 1.6m fans tuned in to watch it.

Owner Ryan Kavanaugh hit out at the critics that had slated his site – which has over 100 million monthly users – before the fight.

He told BoxingScene: "Despite everyone wanting for it not to work, we upset them by changing things up and making it work and dominated the conversation."

Tyson is reportedly set to pocket a huge £7.5m from his comeback fight.

The 54-year-old is estimated to have accrued over $300m (£224m) throughout his boxing career, but ended up losing it all.

Forbes claim his total career earnings could even have been as high as $685m (£513m).

It has been revealed that in the US alone Tyson's fight against Jones Jr sold more than 1.2m pay-per-views.