BOXING legend Mike Tyson FaceTimed Logan Paul to admit he was 'wrong' about how he'd fare in his showdown with Floyd Mayweather.

The YouTuber turned boxer locked horns with Money in an exhibition bout earlier this month, which many predicted would end with him face down on the canvas. 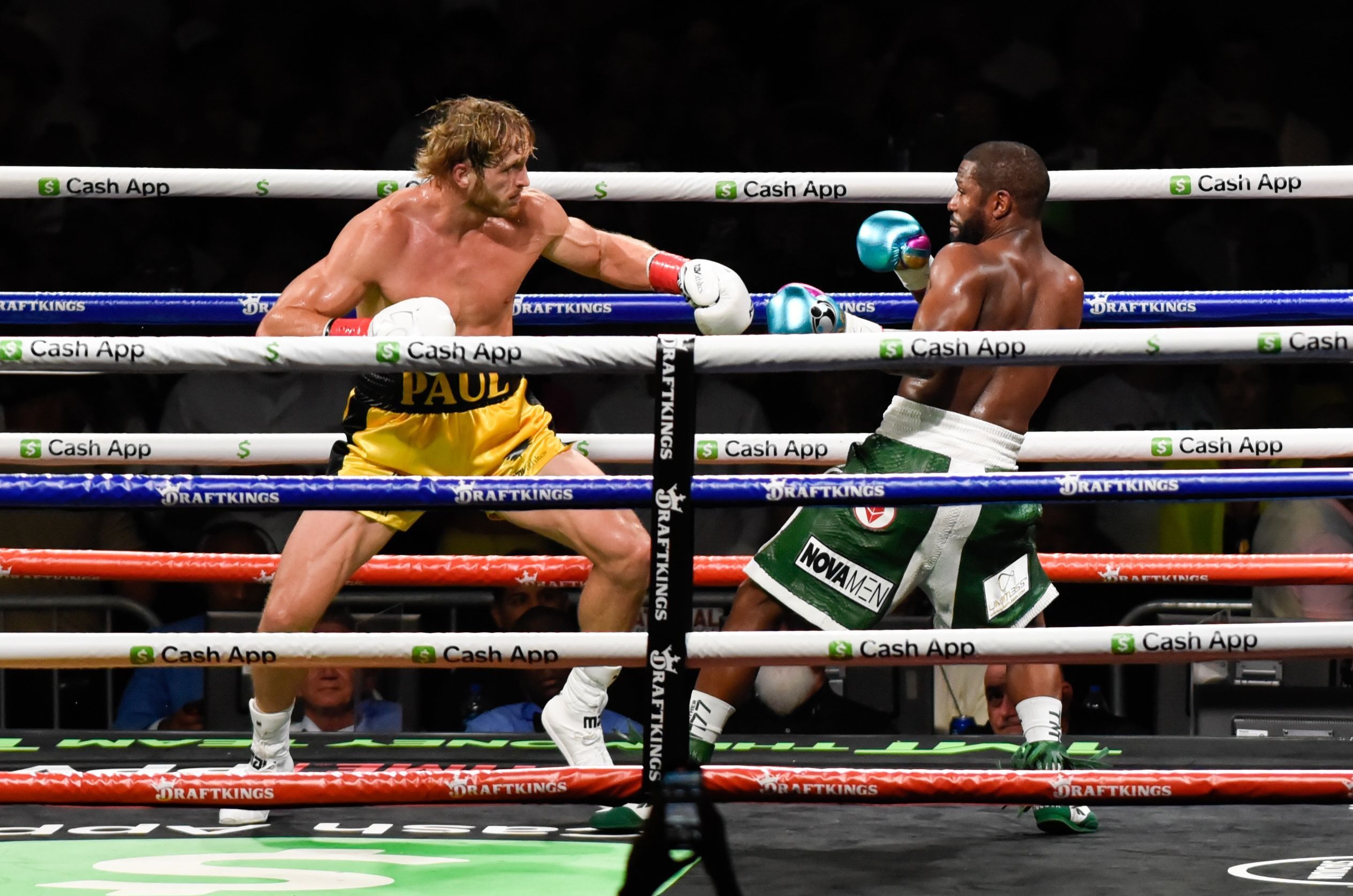 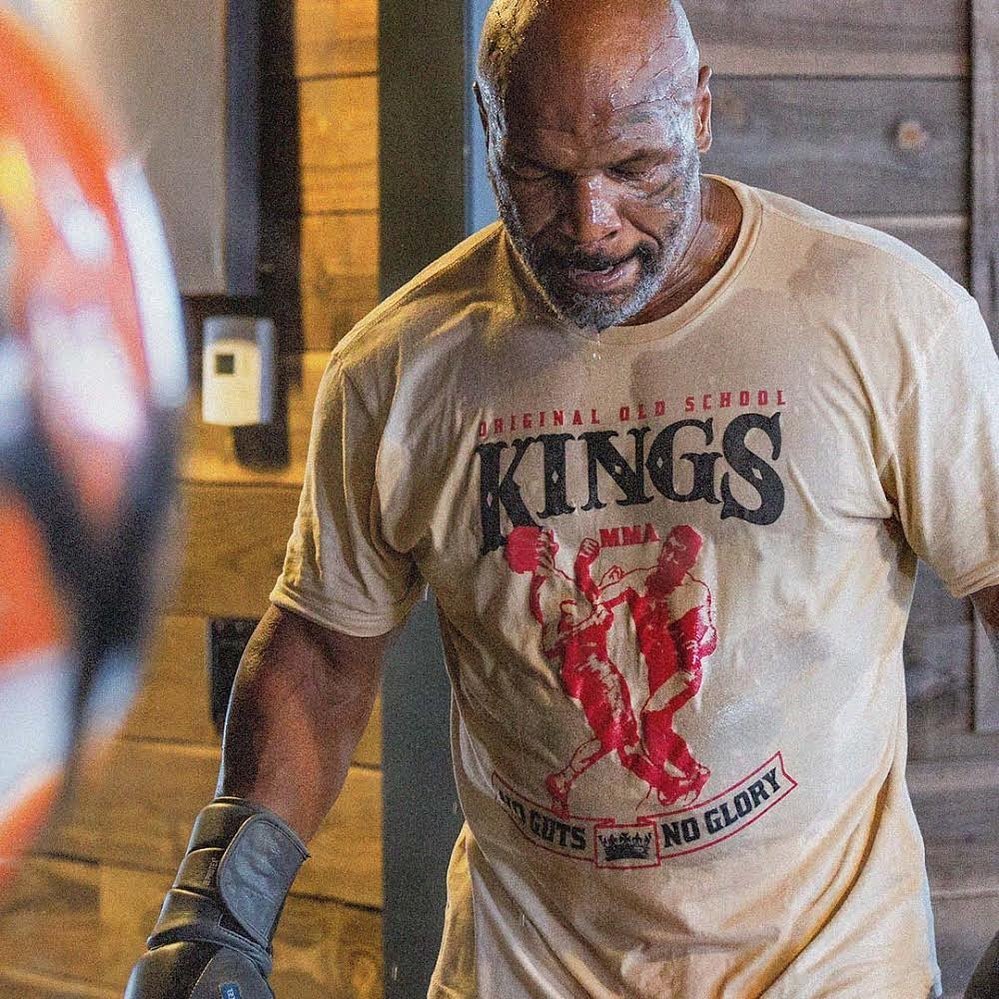 But the 26-year-old ended up taking the former five-weight world champion the distance – a result that forced Tyson to apologise for his pre-fight prediction.

Iron Mike told the social medial superstar:" You kicked his a**. You're bad, I was wrong!

"You went eight rounds with the greatest of all times, I was telling people they don't want to try that s***. You got him with those punches."

Mayweather, 44, was equally as surprised by Paul's performance, which he was quick to praise in his post-fight interview. 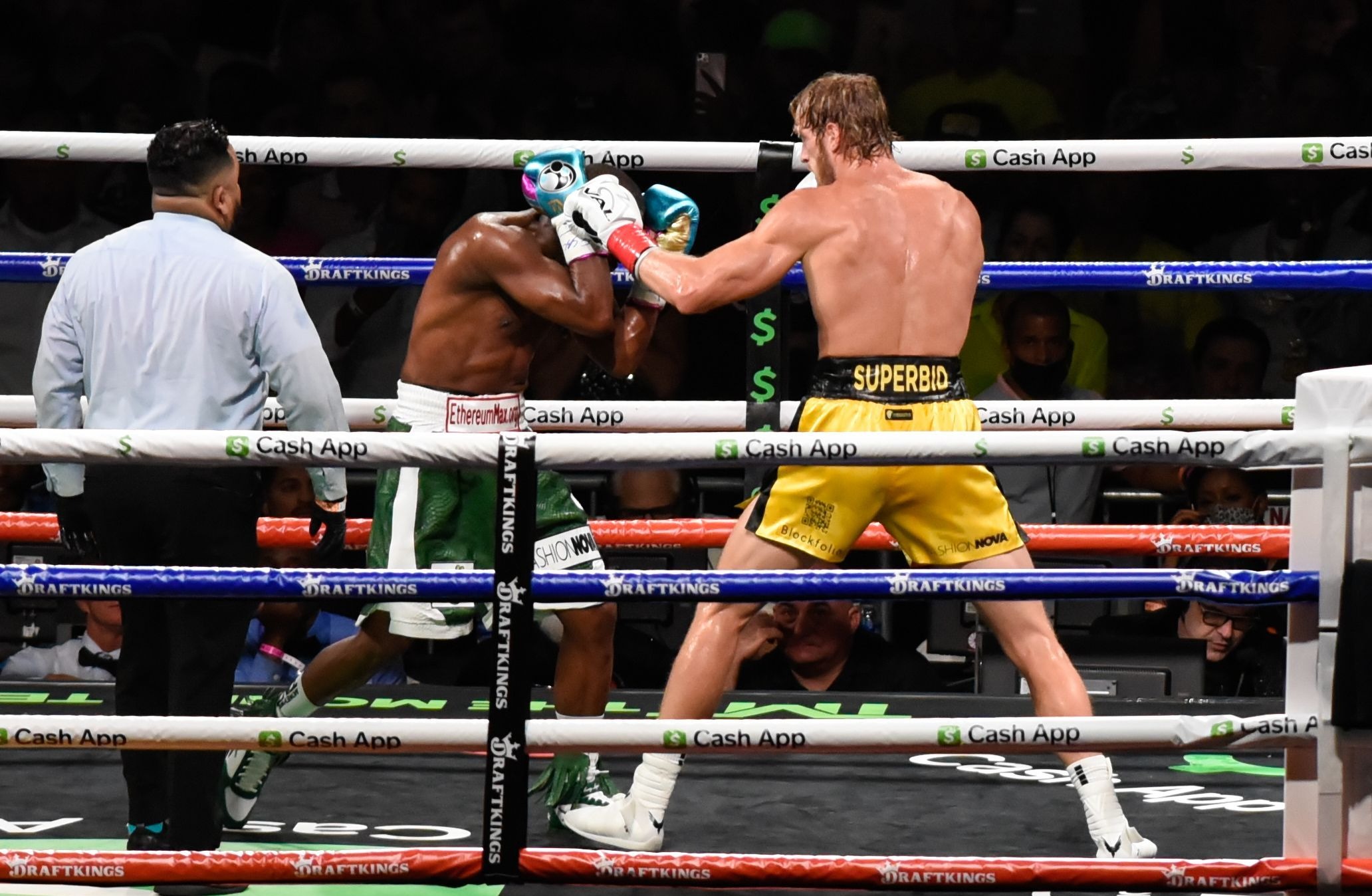 "But it's good to move around with these young guys, test my skills – just to have some fun.

"[He was] a great level fighter. Strong, tough. He's better than I thought he was."

When asked about Paul potentially having a successful career, he said: "As far as with the big guys, the heavyweights, it's going to be kind of hard.

"But he's a tough, rough competitor. It was good action, we had fun.

"I was surprised by him tonight. Good little work. Good guy.

"I fought against a heavyweight, but I had fun. Even though he don't got much experience.

"I had fun, I'm pretty sure he had fun. And hopefully the fans enjoyed it."

Paul was over the moon to have gone the distance with the undefeated Mayweather but reckons Pretty Boy may have taken it easy on him.

He said: "The fact I am in here with one of the greatest boxers of all time proves that the odds can be beaten.

"It's one of the greatest moments in my life. I'm going to go home thinking if he let me survive"