WEST HAM star Michail Antonio has reportedly chosen to play for Jamaica instead of England for 'more regular international football'.

But he has not been picked for the Reggae Boyz's upcoming friendly against USA in Austria on March 25. 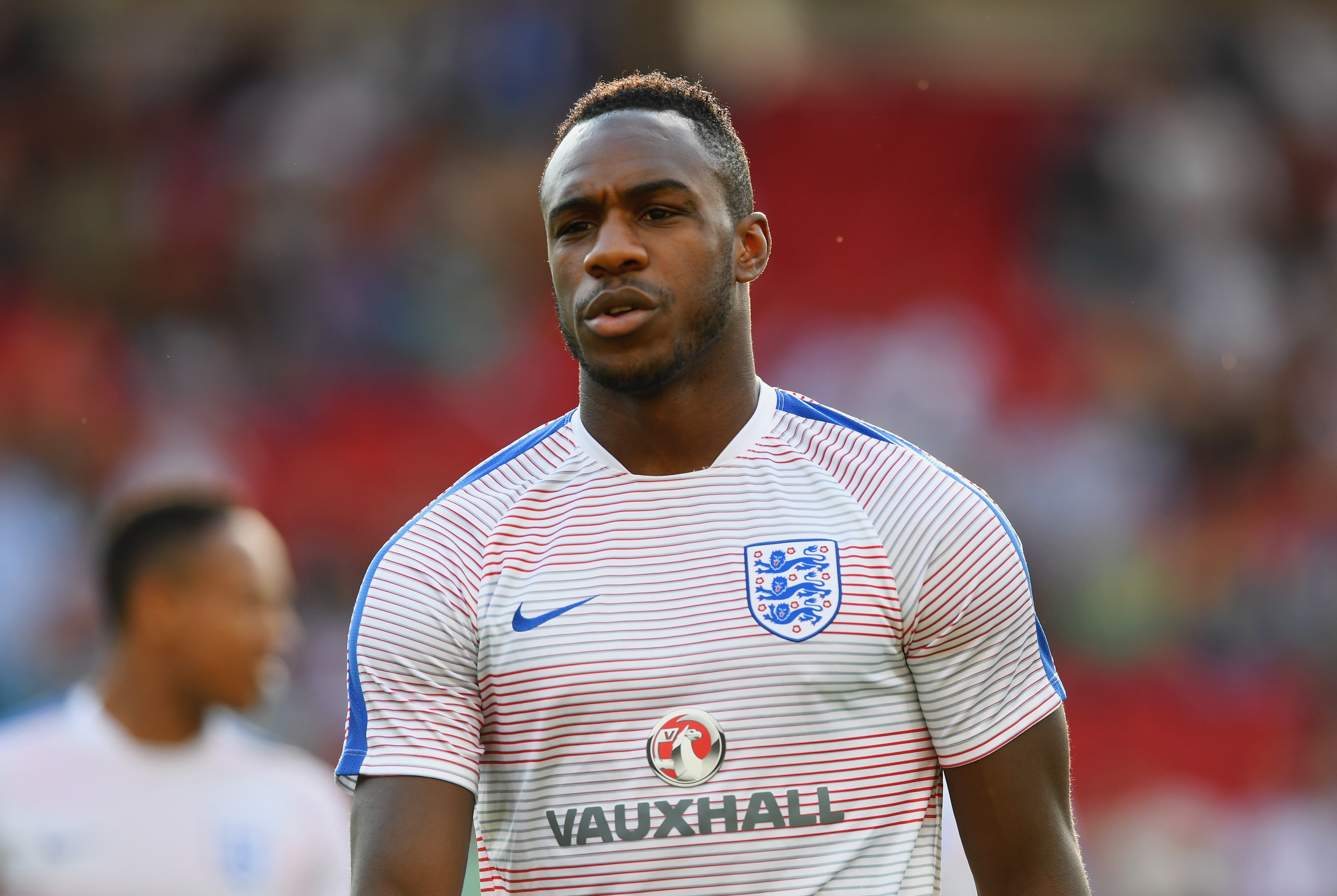 However, this does not rule him out for good as Jamaica have World Cup qualifiers to play in June which they hope to select the Hammers striker for.

Antonio previously snubbed the Caribbean island, where his parents were born, in order to try and play for the Three Lions – having been born in London himself.

But Jamaica asked the question again and Antonio has had a change of heart, according to Sky Sports News.

Antonio has been called up by England managers Gareth Southgate and Sam Allardyce but failed to earn Three Lions a cap.

Jamaica have approached the Hammers hitman several times in the past – including in 2016 – but to no avail.

However, last month it emerged the Reggae Boyz had tried again with the Londoner seriously considering it.

Antonio has been in brilliant form for the Irons this term, with his seven goals and three assists in West Ham's quest for a European spot.

That led the club to agree a long-term deal with former Nottingham Forest man – extending his stay in East London until 2023.

Reaction to Antiono's reported decision has been one of surprise.

His England chances improved recently thanks to his excellent form and injuries to his main competition – Tammy Abraham, Danny Ings and Callum Wilson.

And as recently as January he revealed he would be 'buzzing' if Southgate called him up for the upcoming World Cup qualifiers.

He told Sky: "It would be amazing. I've been in and around the squad before, I know how it feels.

"I feel right now Gareth is going young, which is right to be fair because he's trying to build a nice squad for years to come.

"If he calls me, I'd be buzzing, if he doesn't I'd understand. I'm focusing on the club football, because that brings the attention."

Antonio is injury prone, however, with the striker having missed nine Premier League games already this season with a hamstring problem.

As a result, the prospect of Antonio playing several extra games in a season – particularly at a time when he is the only recognised senior striker in the squad – is causing concern among West Ham fans.