The Austria international is on the road to recovery and is set to return to training next week ahead of schedule after a hamstring injury. 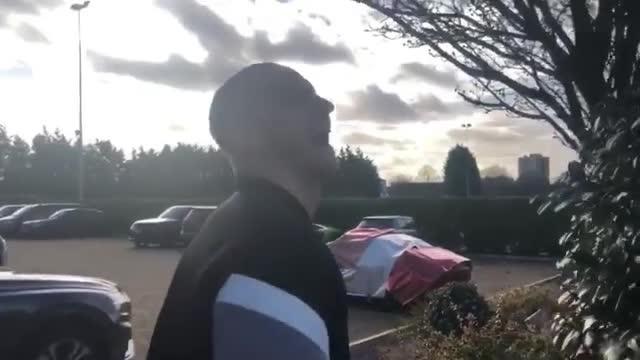 But the 29-year-old was able to rip open one of his gifts early after having his £150,000 Mercedes AMG GT covered in Christmas wrapping paper.

Michail Antonio, presumably the culprit behind the prank, captured footage of the joke and posted Arnautovic's reaction on Instagram.

As his teammate turned into the car park both players soon become consumed by fits of laughter. 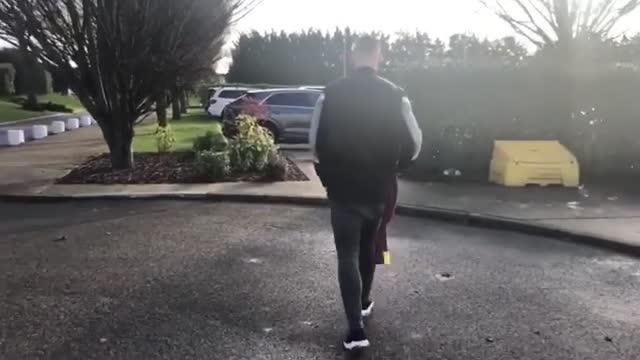 His Merc is among his most cherished possessions to the extent he had it specially wrapped in vampire red to reflect the colours of the club he joined from Stoke City in July 2017.

The stunt highlights the feel-good factor around the London Stadium club at present, with Manuel Pellegrini's side having won their last four games to climb into the top half in the Premier League.

Pellegrini is set for a major boost amid the festive period with news that Arnautovic is set to resume training next week as his recovery from a hamstring problem continues. 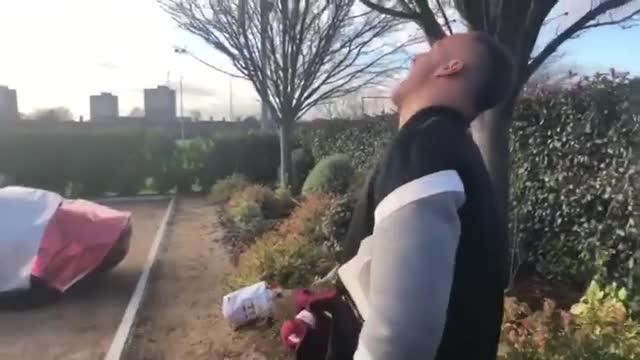 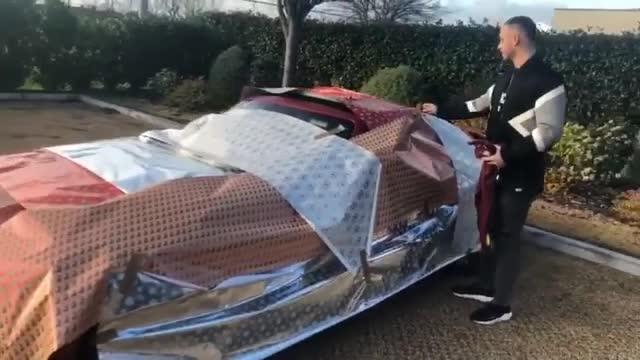 The 29-year-old has not played since limping out of the victory over Cardiff City, missing the wins over Crystal Palace and Fulham.

But Pellegrini will soon be able to call on the ex-Inter Milan hitman, who has scored five goals this season.

The ex-Manchester City boss stated: “I think that next week Marko will start working with the team."

The Hammers host Watford this weekend before trips to Southampton and Burnley before the New Year.