MICHAEL Schumacher's son Mick has spoken out about his pride in being compared to his legendary dad.

Mick, 19, says he's ready to follow in his father's illustrious footsteps when he makes his debut in the Formula 2 season in Bahrain on March 29. 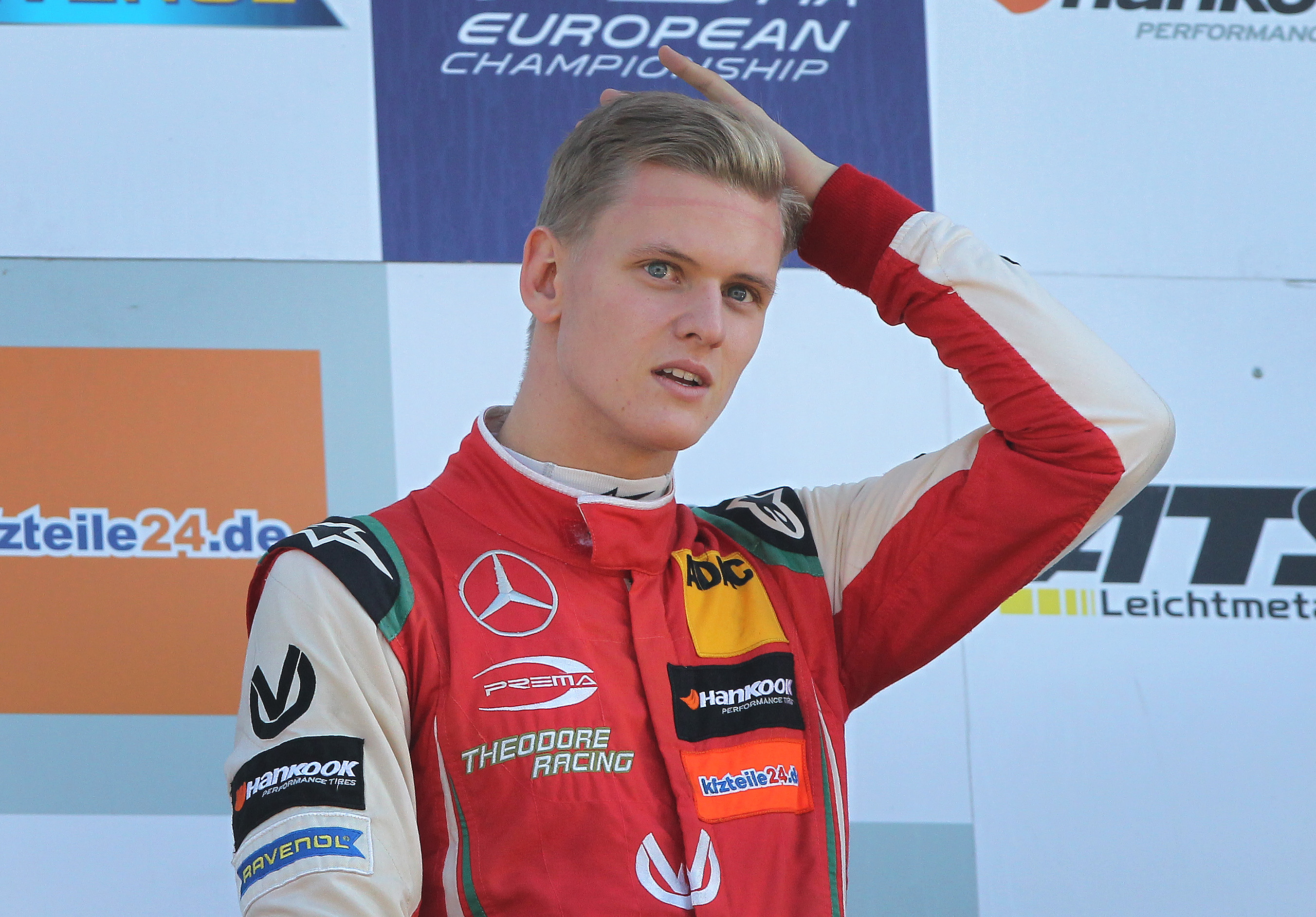 But despite the incredibly high expectations weighing on him, Mick says he's taking it all in his stride.

He told the BBC: "Being compared to my father was never a problem for me.

"Being compared to the best driver in F1 history is the goal you want to achieve and to have that as my idol and father is very special."

Mick Schumacher will be in the driving seat for the Prema team — the former home of Ferrari's new F1 driver, Charles Leclerc.

Last year, Mick won the Formula 3 European Championship in the penultimate race of the tournament.

He began his motorsport career in 2008 and originally raced under the pseudonym "Mick Betsch" (his mother's maiden name) to avoid revealing his famous surname.

Michael Schumacher won a total of seven Formula One World Championships, 91 Grands Prix and won the most races in a single season (13).

He is the most successful driver in the sport's history and retired in 2012.

In 2013, Michael suffered a traumatic brain injury in a skiing accident and was left in a coma for six months.

His current condition is largely unknown owing to his family's efforts to maintain his privacy.