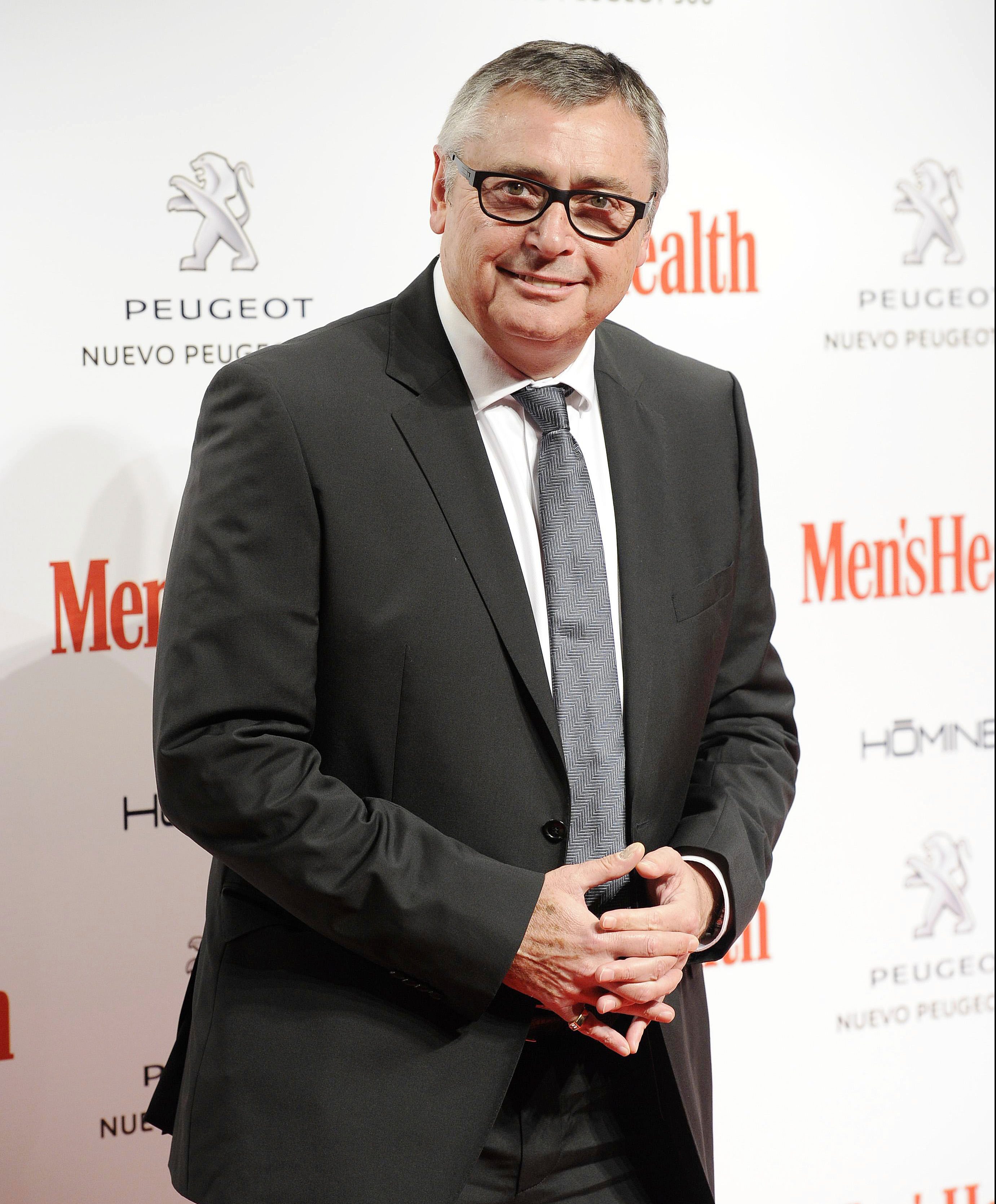 His family confirmed the news in a tweet that read: "With tremendous sadness we inform you of Michael's death. It leaves us with a great emptiness, but also countless memories, full of the same love that you have shown him.

"We will be eternally grateful to you for making this man SO HAPPY, he never walked alone. Thank you."

“As a son I’ve always seen him as my dad and not the star I’m seeing today.”

Thanking people for the affection they had shown since the footballer-turned TV pundit announced at the end of 2018 he had cancer, Liam said: “I want to thank all those people in Spain who are helping us overcome this terrible pain.

He was an extraordinary man.

“I want to thank you all, you’re wonderful. You’ve always given him the benefit of the doubt.”

Speaking on La Ventana, the same radio programme where Michael announced he had cancer, he added: “He’s been very fortunate to spend his last days with his family.

“My sister managed to come from Australia, us from the south so we could all be together. He was an extraordinary man.”

Fighting back tears as he spoke to Michael’s army of fans and well-wishers during his career and difficult last months, Liam said: “We’re sending you our embraces, because you have made him a very happy man.

“He’s felt loved at all time and it has been thanks to you. 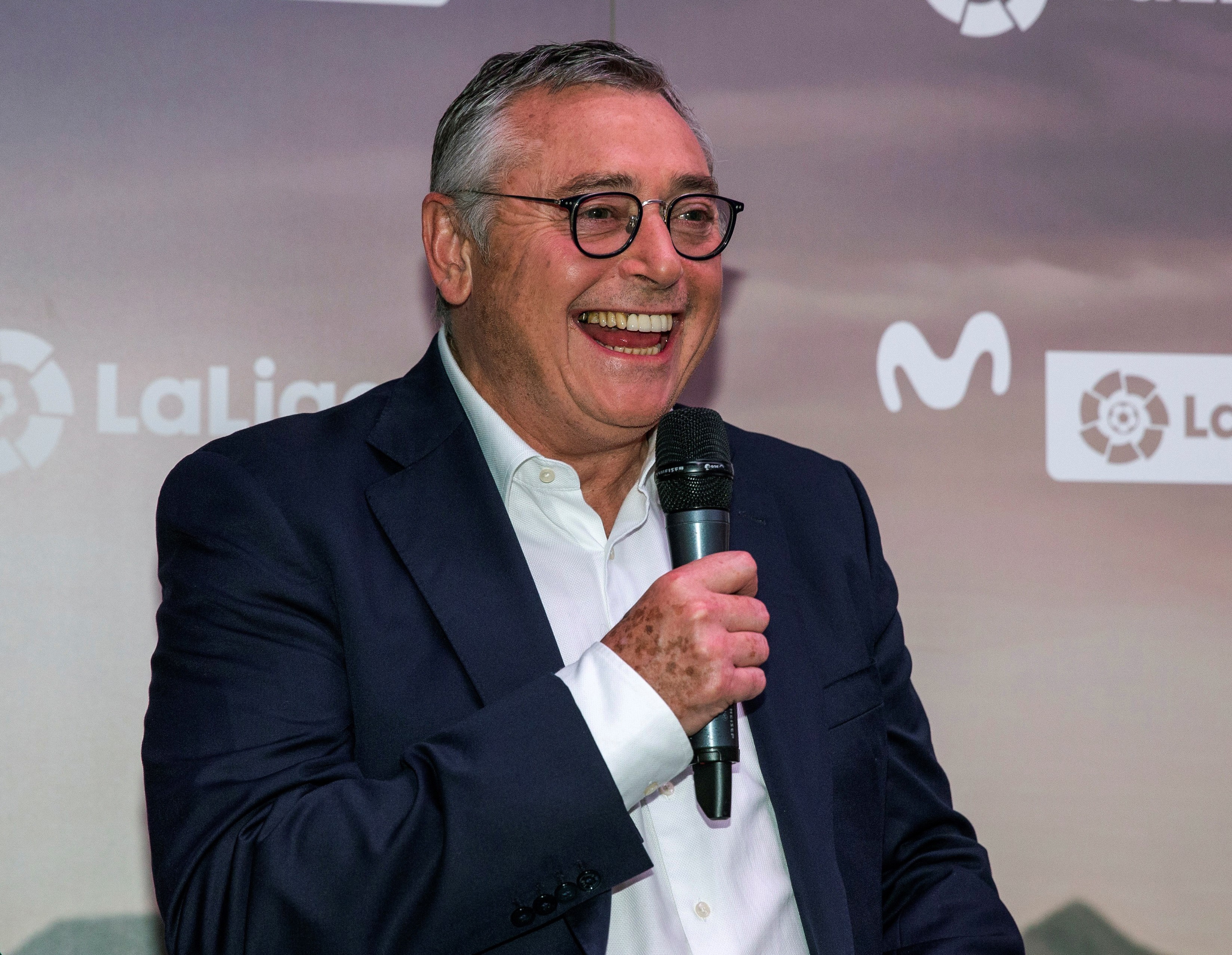 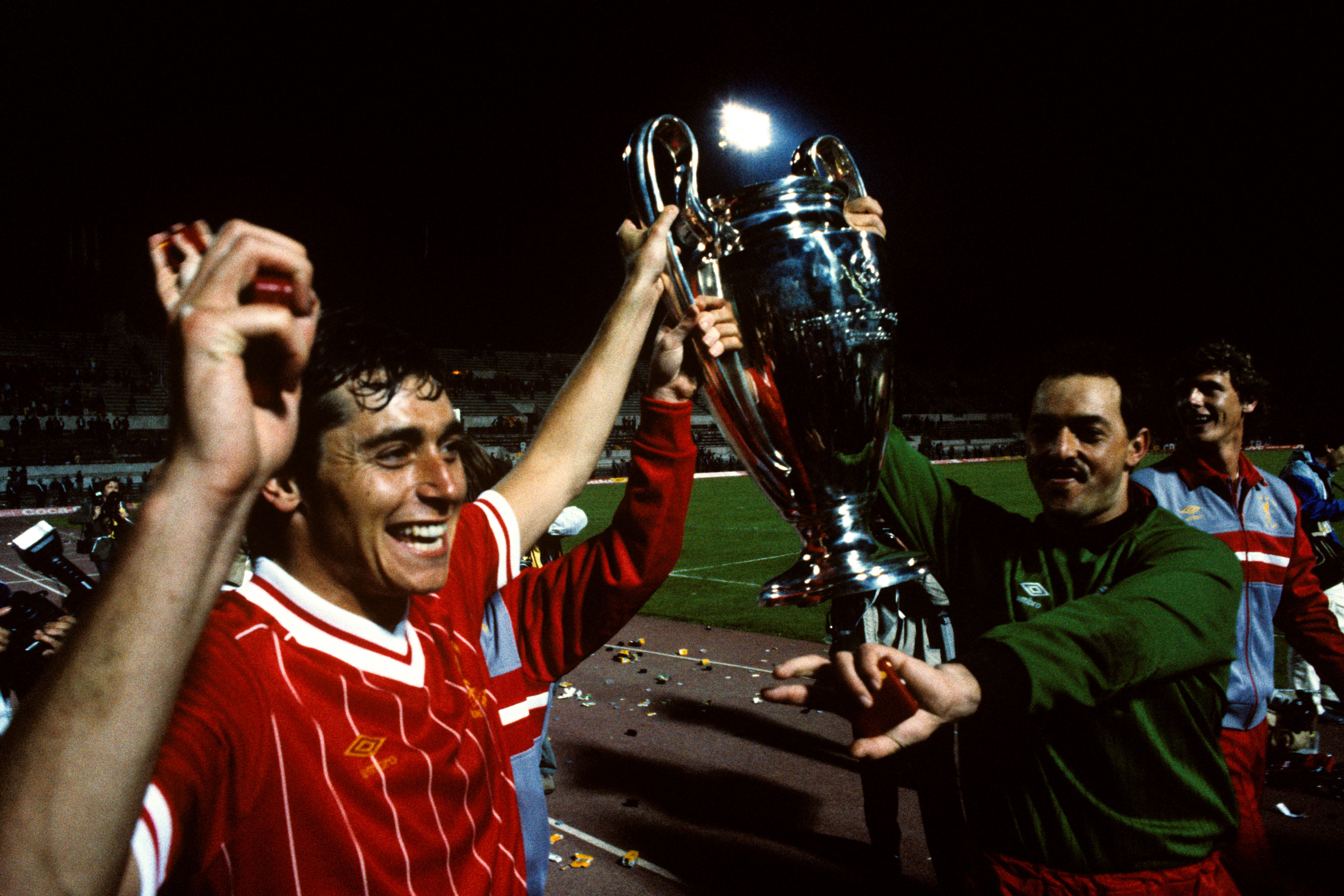 “You’ve embraced him as one of your own.

“I can’t express in words how happy I feel today, in the strangest sense of knowing how many people my father has touched, how many people have been able to have a good time thanks to my dad, whether they were Madrid, Barcelona, Cadiz or Osasuna supporters.

“People felt a special affection for him.” 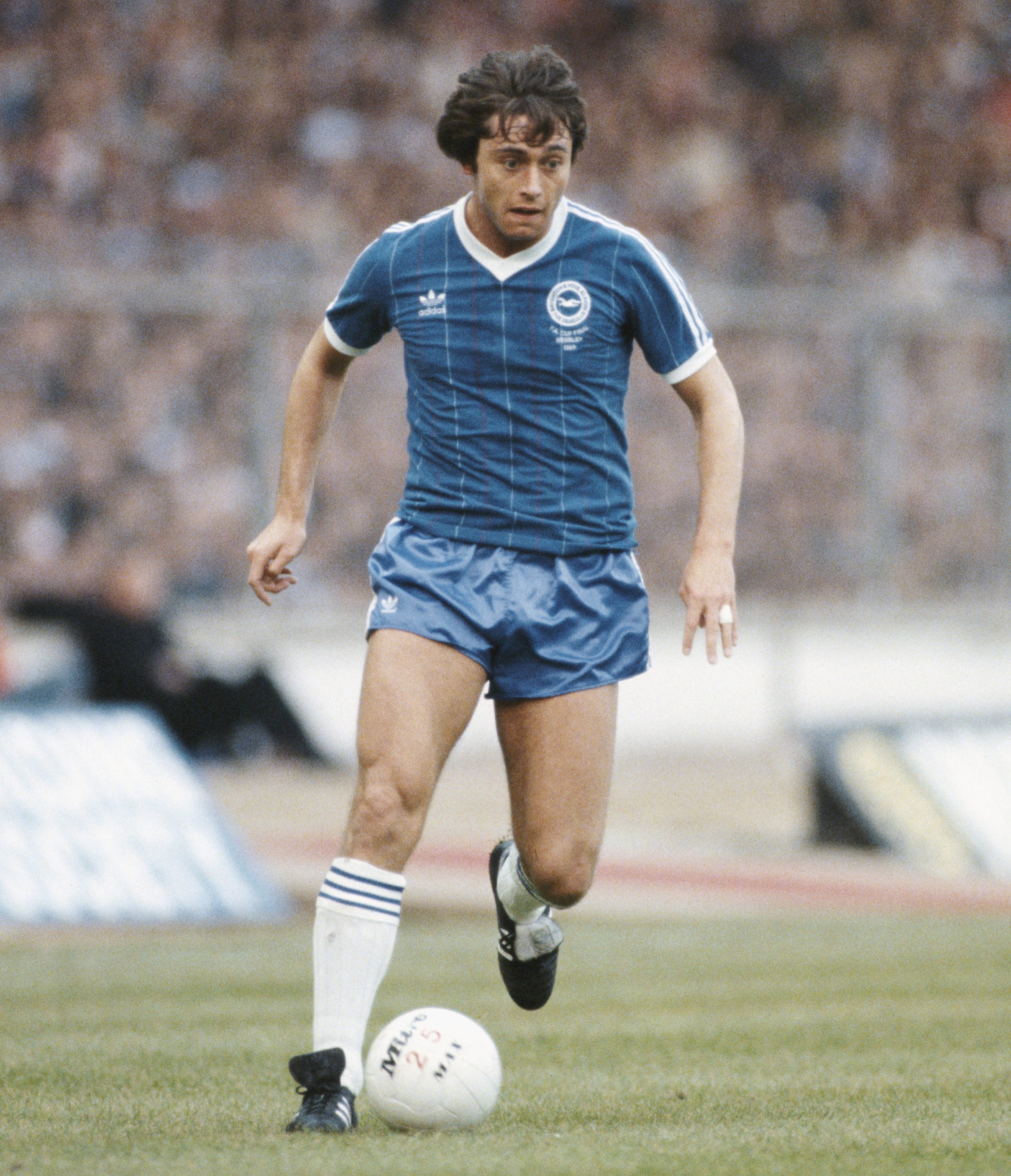