United have won all five games under the interim boss following the dismissal of Jose Mourinho in December. 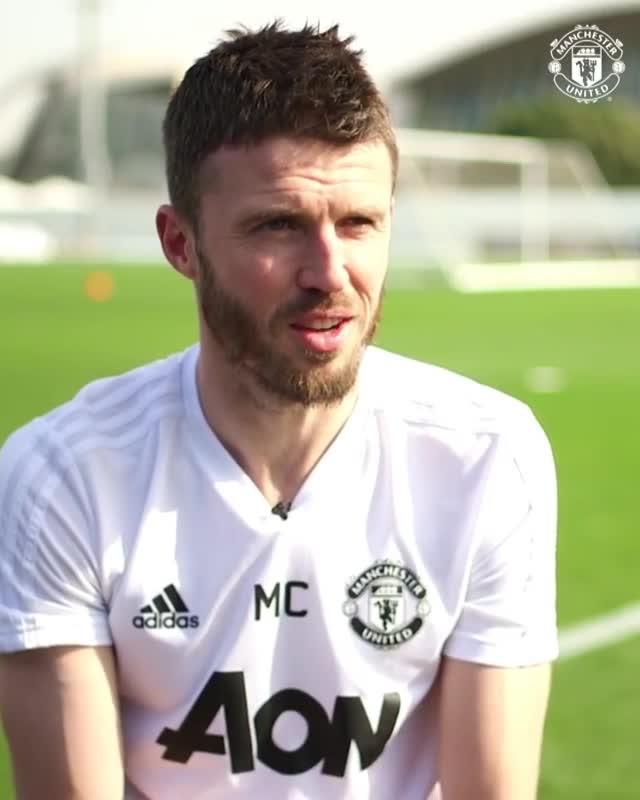 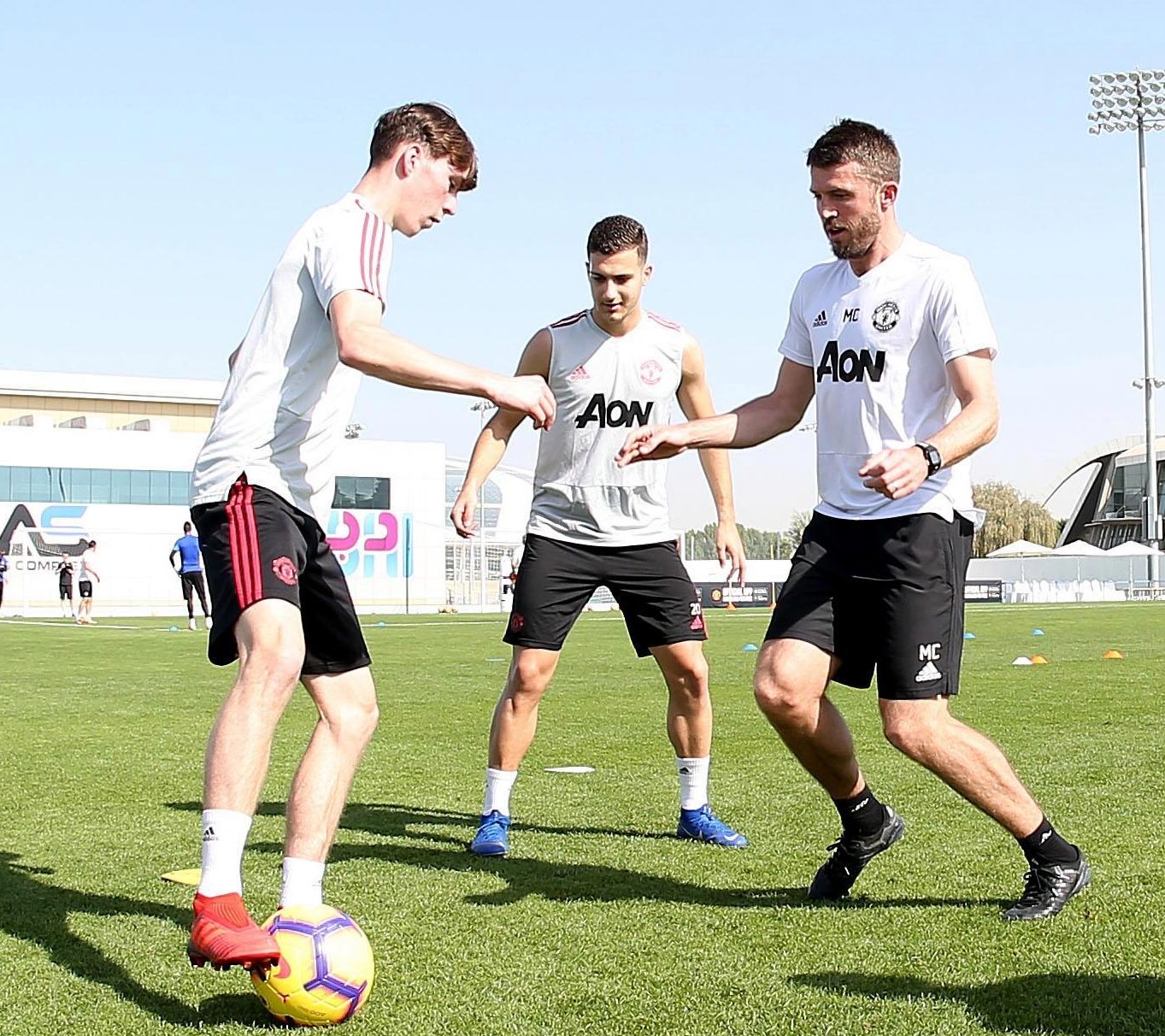 The squad are in Dubai for a warm-weather training camp at the five-star One&Only Royal Mirage Arabian Court Hotel ahead of Sunday’s clash with Tottenham at Wembley.

And the United coach reckons the mood in the camp is buoyant under the Norwegian, who is in the hot seat until the end of the season.

Carrick told MUTV: “As you can imagine, it's quite a happy camp.

“You can't put a price on the feeling winning football matches gives you and the confidence, belief and almost a sense of calmness in a way. 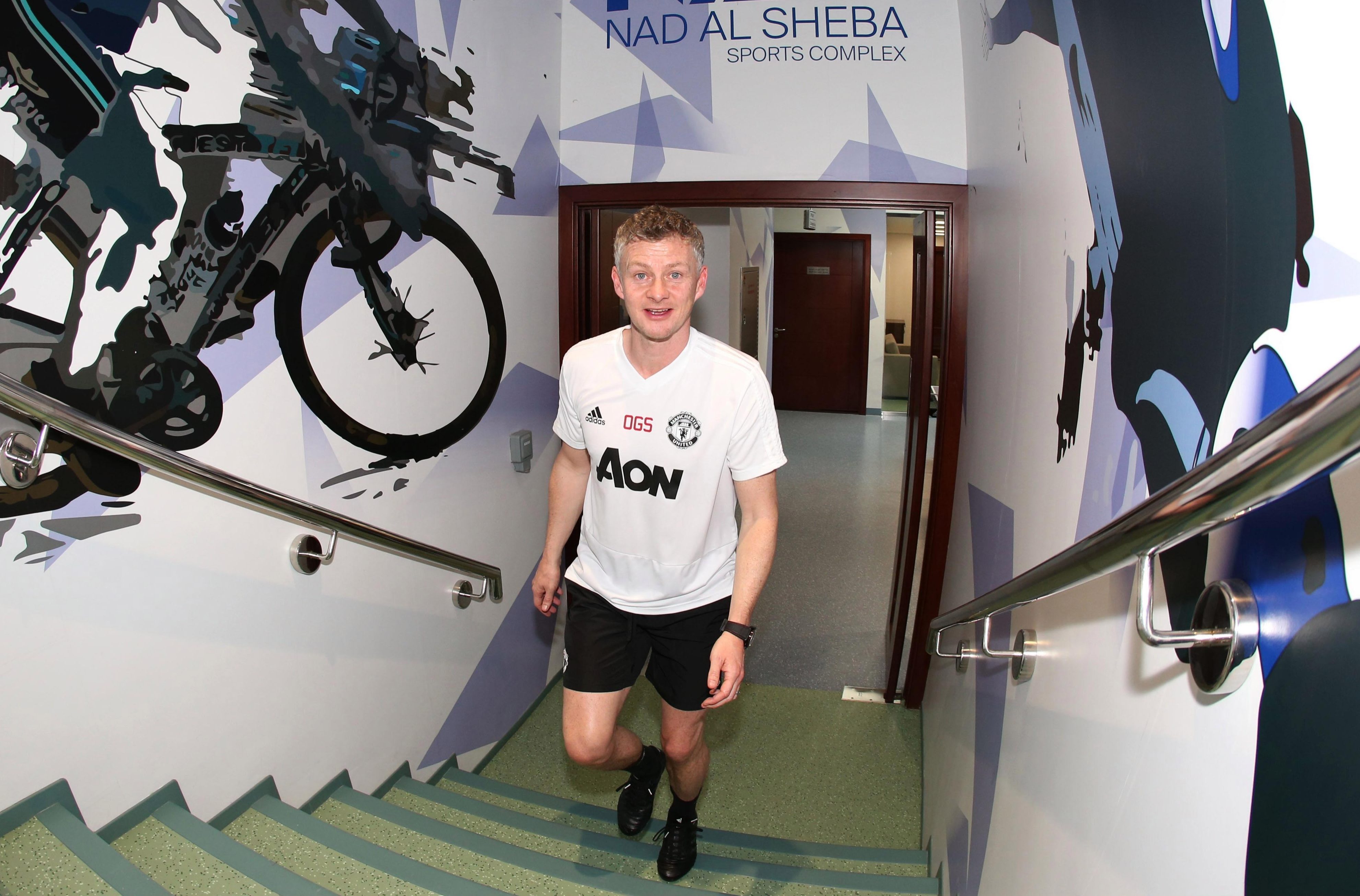 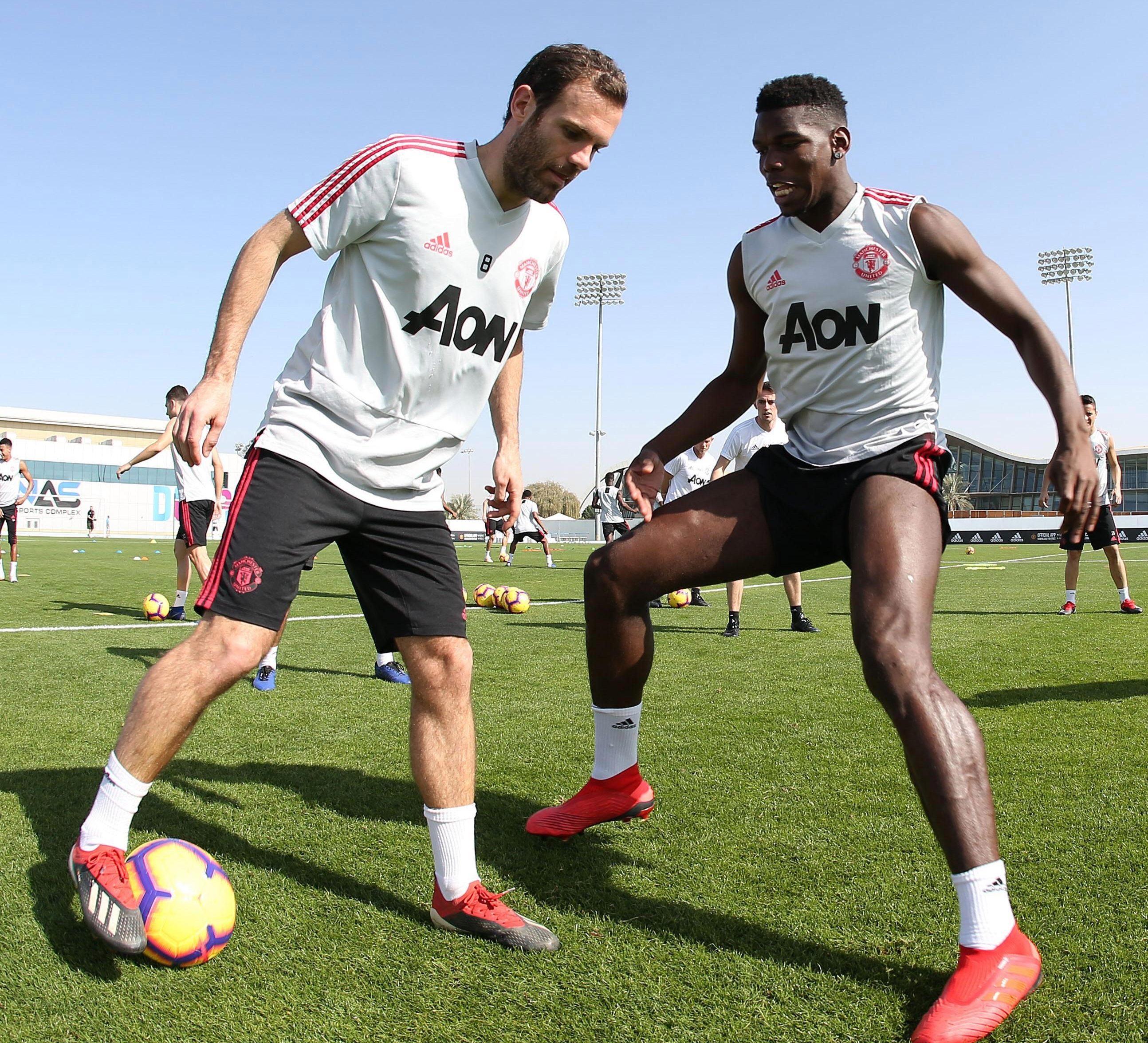 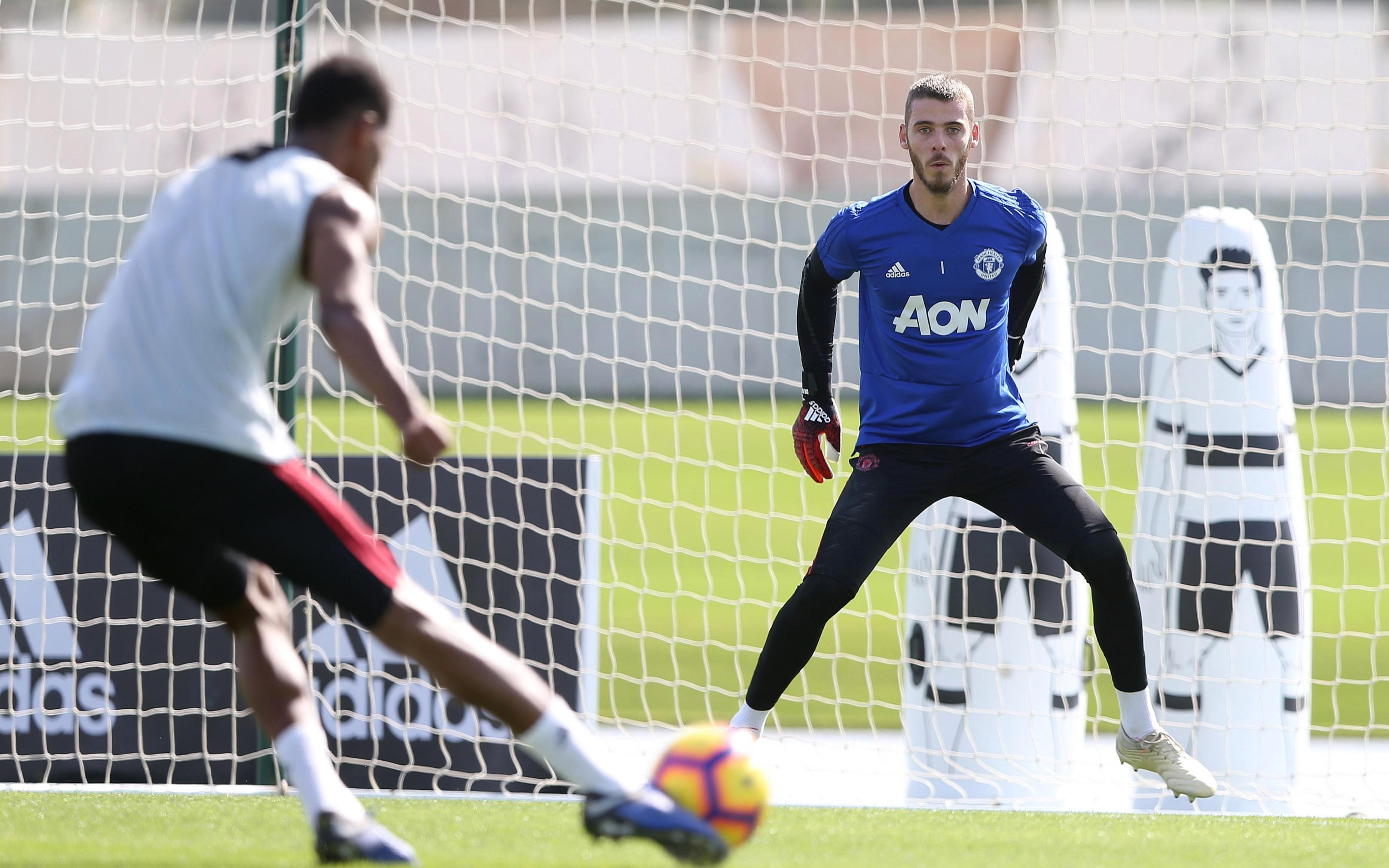 “It's great to see the lads enjoying themselves. The football is flowing, the training is good and they're bouncing around the place – it's nice to see.”

Solskjaer has been a breath of fresh air around the club, a total contrast from the dour and negative Mourinho who was constantly falling out and picking fights with players.

Carrick added: “Ole has got that personality that rubs off on everybody – he's so positive, he's so upbeat all the time and I think you can see that rubbing off on individuals. 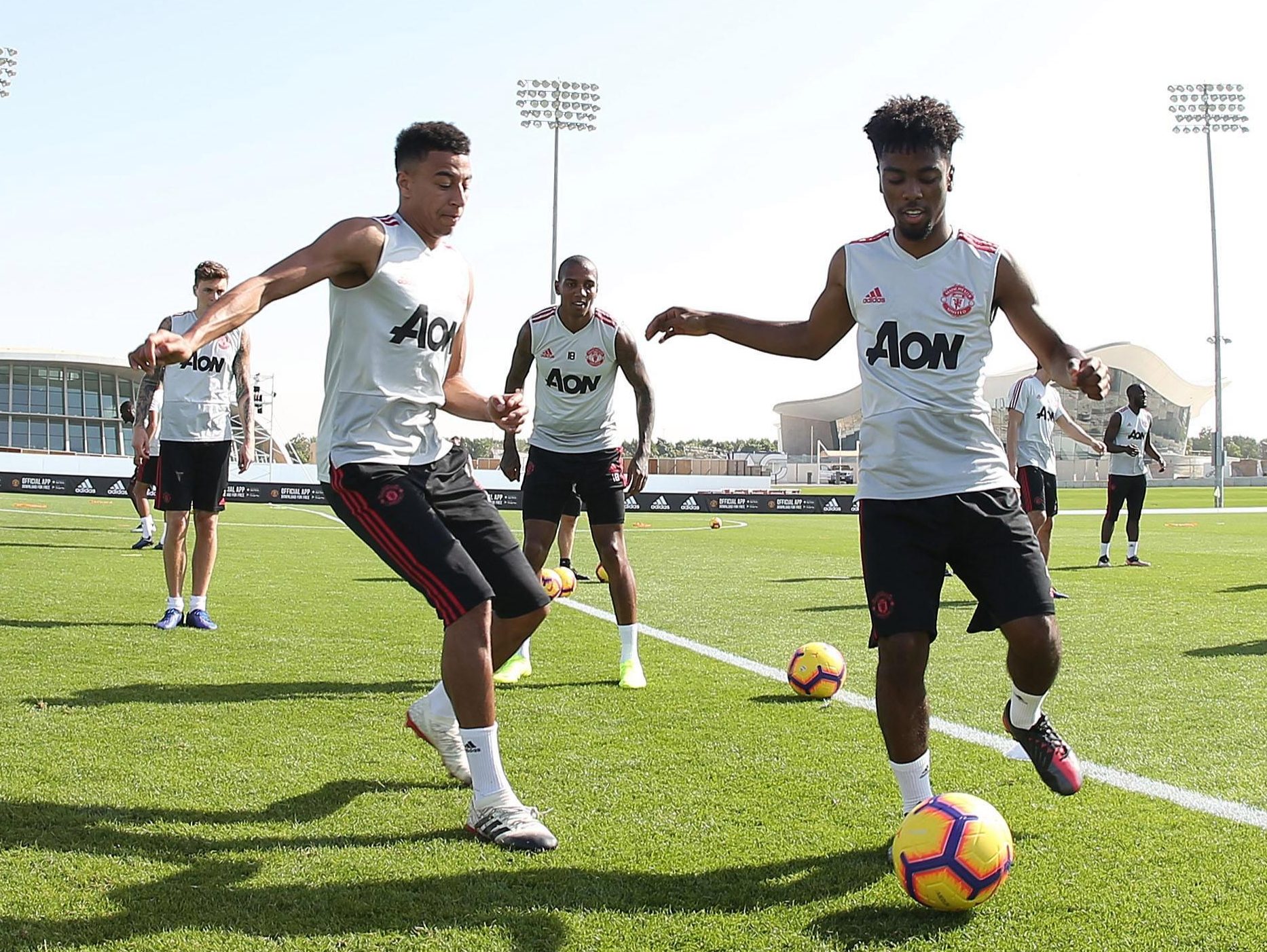 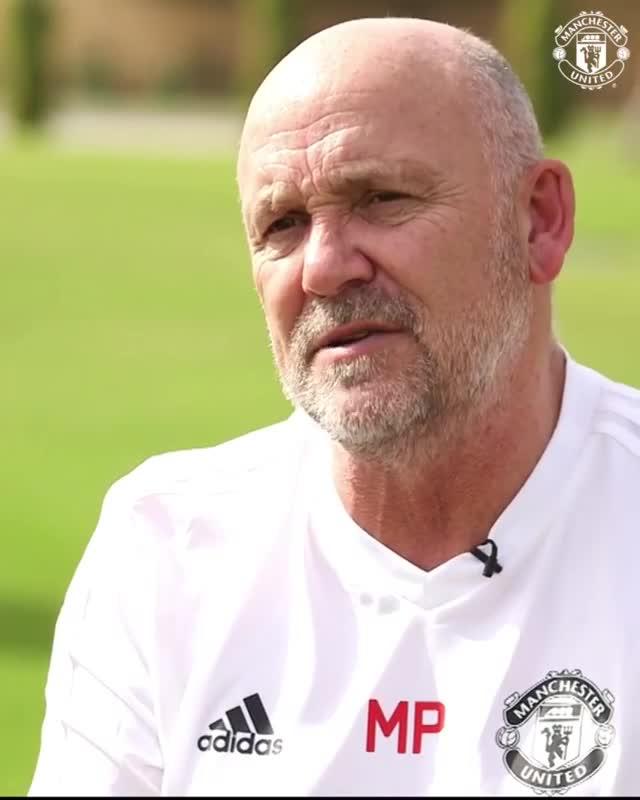 “That goes a long way to bringing the best out of the players.”

The return of Mike Phelan to the Old Trafford backroom staff has also been significant.

Phelan was Sir Alex Ferguson's assistant for 12 years until his departure when David Moyes took over in 2013.

Carrick continued: “It's nice to see Mick. He's the calm, wise head around the place.

“He's been there, he's done it all – especially at this club he knows the ins and outs and what to do at the right time.

“He's had a big influence over the last few weeks.”