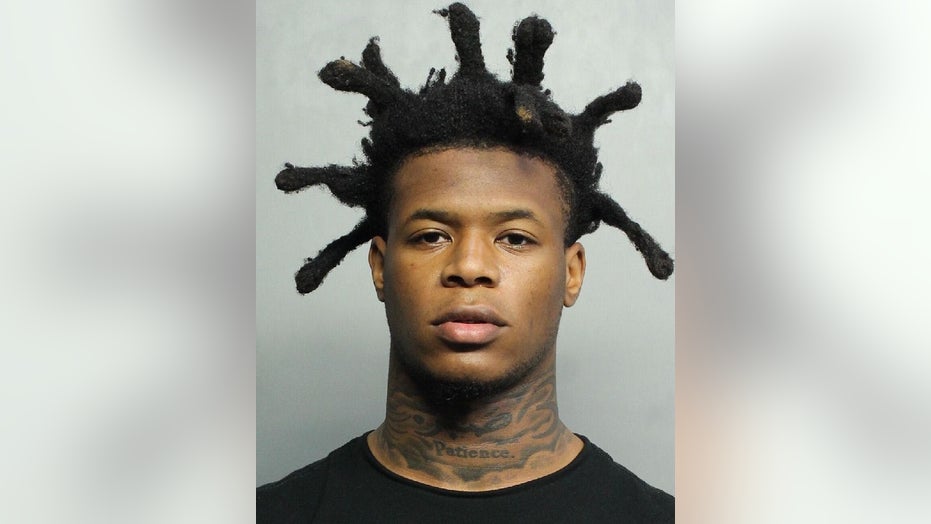 The University of Miami dismissed freshman safety, Avantae Williams, off the football team Thursday after his arrest on domestic violence charges involving his pregnant ex-girlfriend.

“The University of Miami announced Thursday that freshman safety Avantae Williams has been dismissed from the football program,” the school said in a statement. 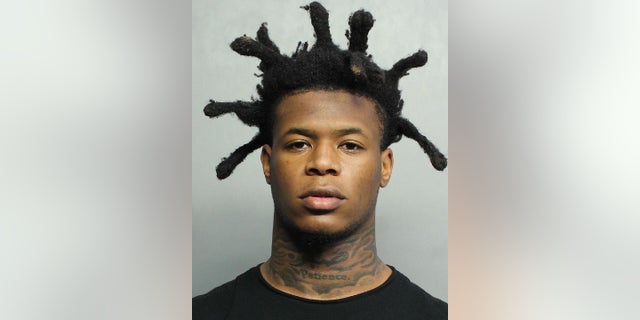 The Maimi-Dade Police Department said the couple had been living together for four months at an apartment and got into an argument about him seeing another woman Wednesday, FOX affiliate WSVN-TV reported. Authorities said the ex-girlfriend is 31 weeks pregnant and that Williams is the father of the unborn child, WPLG-TV reported.

An arrest report said he grabbed her by the hair and threw her to the ground several times. She was taken to a hospital and allegedly sustained bruises and broken fingernails.

“Even if she calls you up and wants to get together, you can’t go near her,” Miami-Dade Circuit Court Judge Mindy S. Glazer told him. “If anybody sees you with her, you would be in violation of the stay away order, and you can be rearrested. All right, and you could face additional charges. If you get rearrested, you’re going to have to stay in jail until your trial.”

He was being held in the Turner Guilford Knight Correctional Center and his since posted bond.

Williams, a top-rated safety, didn’t play for the Hurricanes last season following some medical issues. He was expected to play in the upcoming season.