The German playmaker hugged and sat down next to the fan in the stands, chatting away with him at the Emirates. 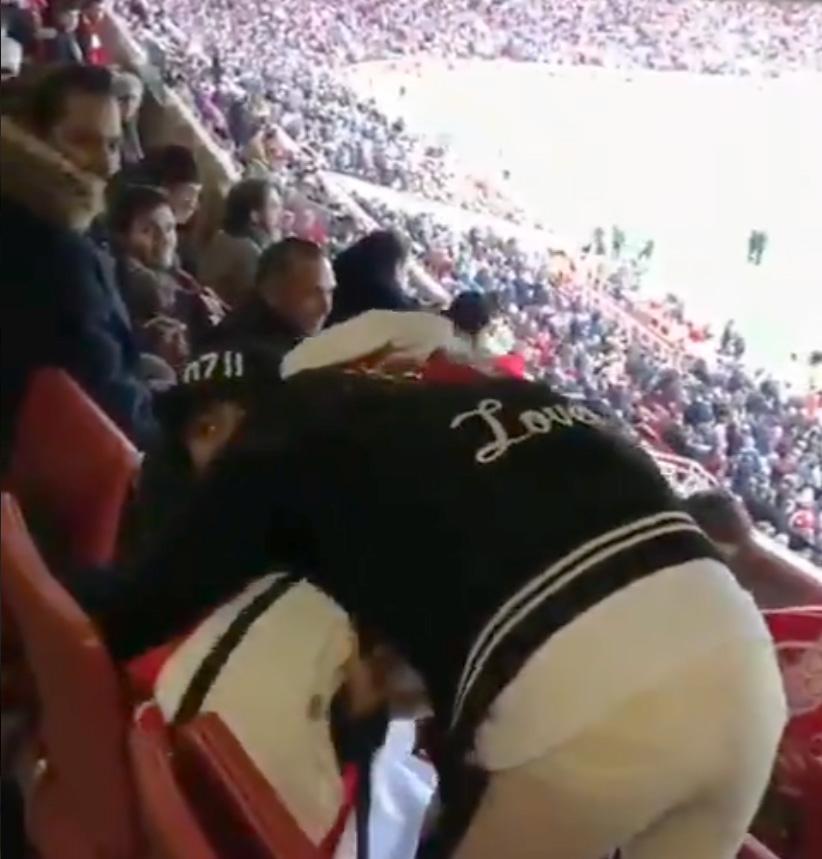 Ozil, 30, was out of action for the fifth game in a row on Saturday as he continues to recover from back ache.

In the video, shared by @Touchofozil on Twitter, he is clearly walking rather gingerly when he comes across to the young supporter, who is wearing an 'Ozil' cap.

After saying hello to the star-struck fan, the Arsenal midfielder gives him a hug and then takes a perch on the seat next to him in the private box.

The clip appears to be taken just before kick-off with the pre-match music playing in the background. 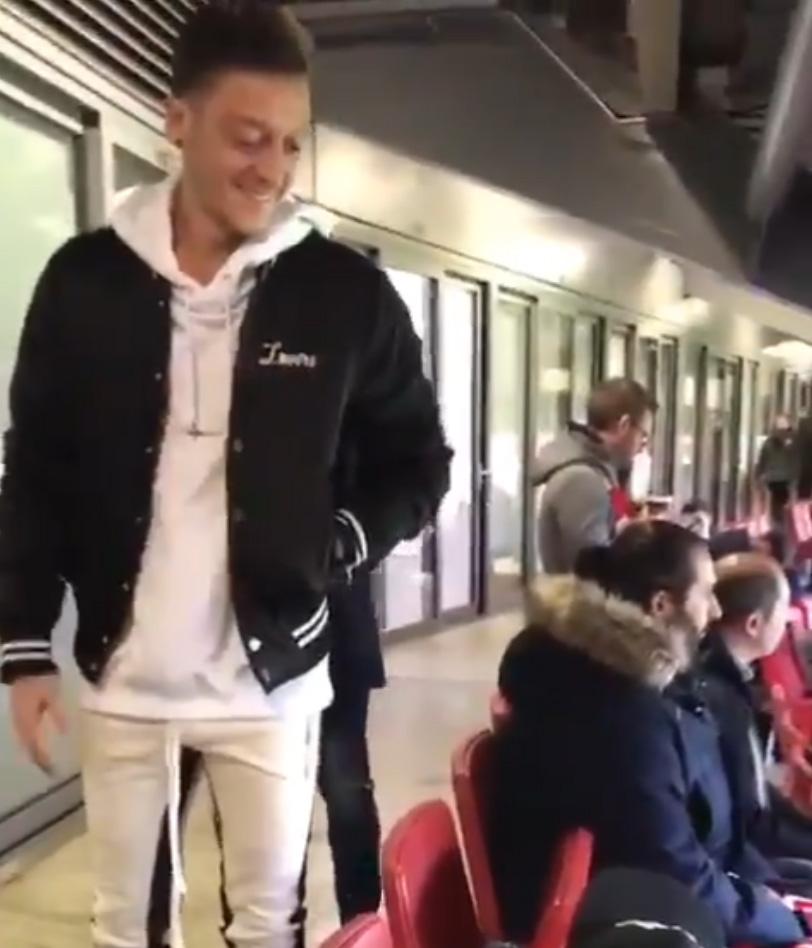 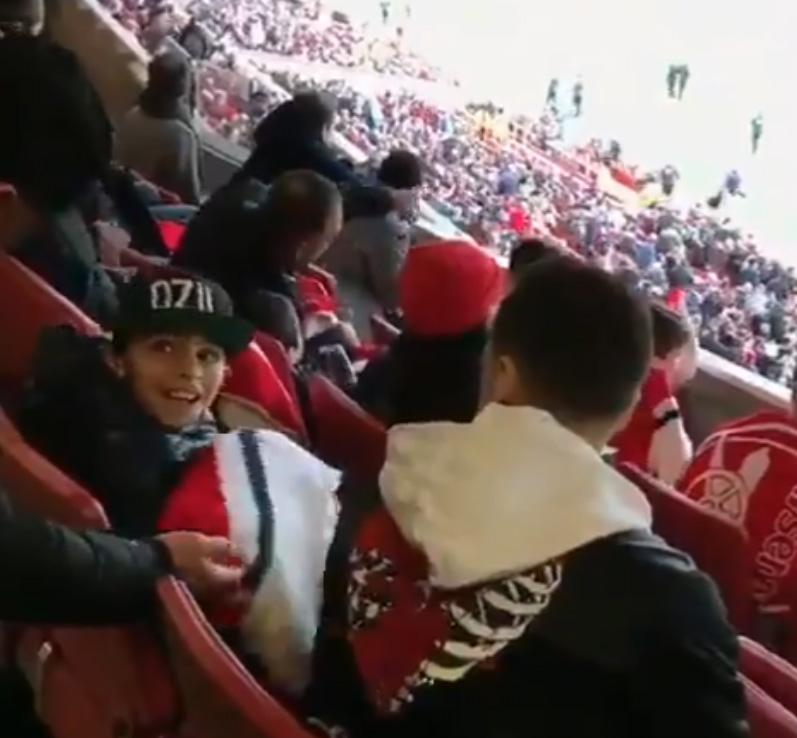 Ozil has come in for a lot of criticism this season but was lauded for his selfless act.

Replying to the tweeted video, @arsenal_25 said: "This is so sweet love this @MesutOzil1088 come back soon we miss you."

And fellow Gunner @UTAFTB said: "Brilliant @MesutOzil1088 you made that wee lads day. Your a proper hero."

Arsenal went on to win the cagey affair 1-0 thanks to Lucas Torreira's emphatic overhead kick.

But questions marks remain over Ozil, his commitment and his future at Arsenal.

He was one of the players caught in the "hippy crack" scandal, as revealed by The Sun last week.

And despite a stunning second half against Leicester in October, it has been a difficult season for the German. 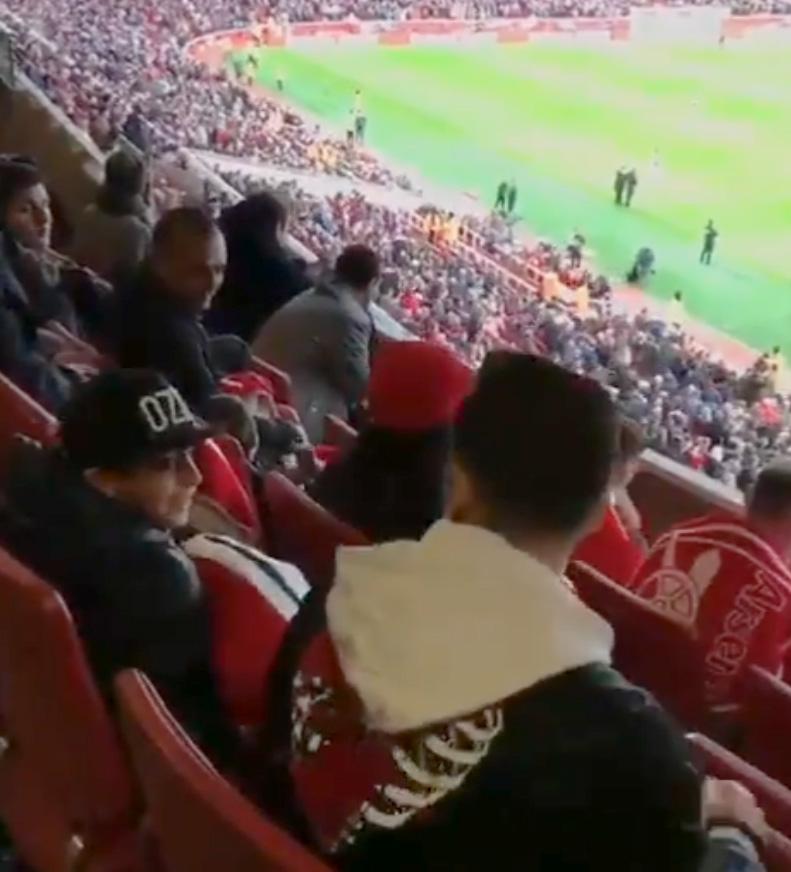 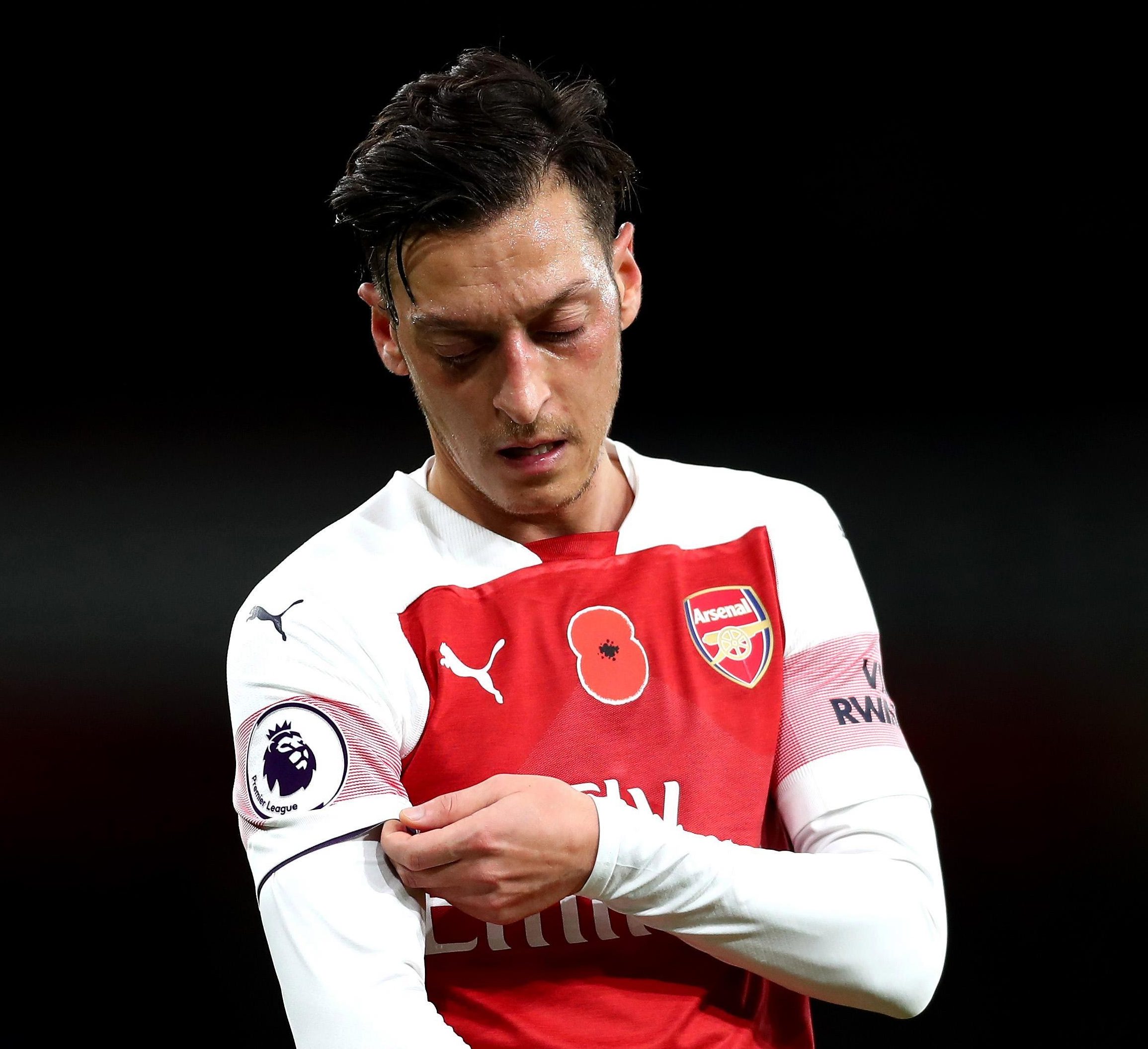 He has racked up just four goals and remarkably managed one assist.

It is simply not enough for a player who built such a strong reputation for creating chances at Real Madrid, on the international stage and in his earlier years at the Emirates.

And now Arsenal are considering flogging him for just £25million after losing patience with Ozil and his £350,000-a-week wages.