FORMER Arsenal star Paul Merson has labelled current flop Mesut Ozil as "one of the worst players in the world" without the ball.

The German outcast is yet to be seen on the field since Project Restart and TV pundit Merson did not mince his words when dishing out his opinion on the 31-year-old. 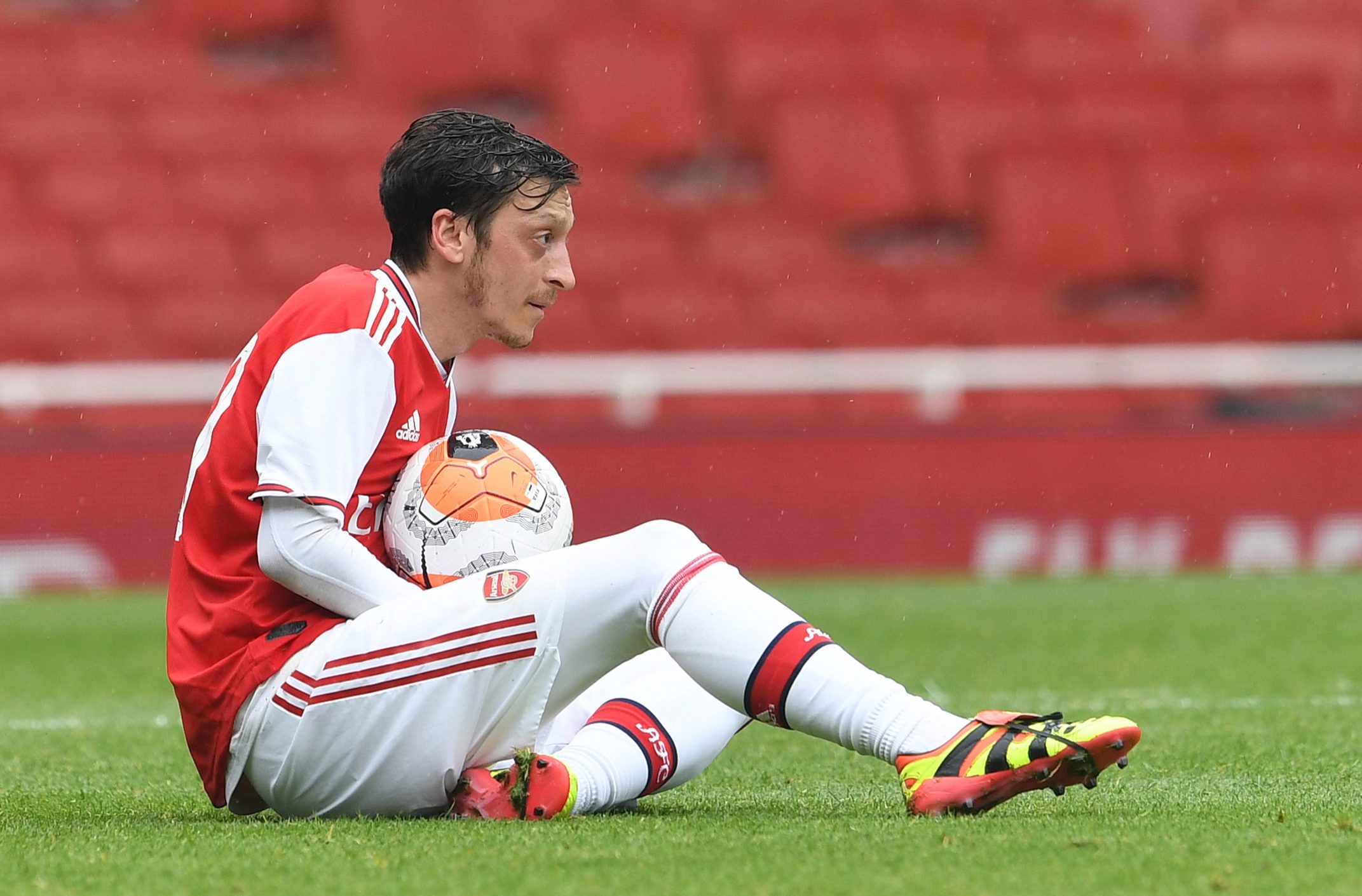 The 52-year-old former Gunners striker believes Ozil is no longer a good fit for the club and does not work hard enough in defence for his side.