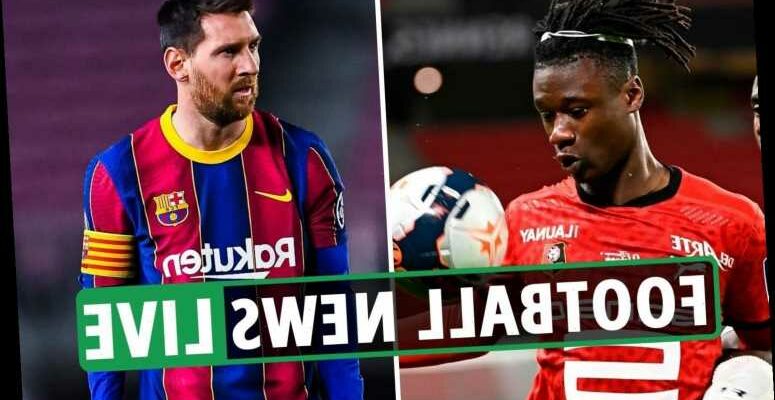 MANCHESTER CITY are weighing up a move for Lionel Messi, but have denied making an official approach for the Barcelona forward.

Meanwhile Chelsea missed the chance to close the gap on Leicester and Manchester United with a draw at Southampton and Liverpool lost to Everton.