LIONEL MESSI missed Barcelona training just days before they face Bayern Munich as he recovers from a foot injury. 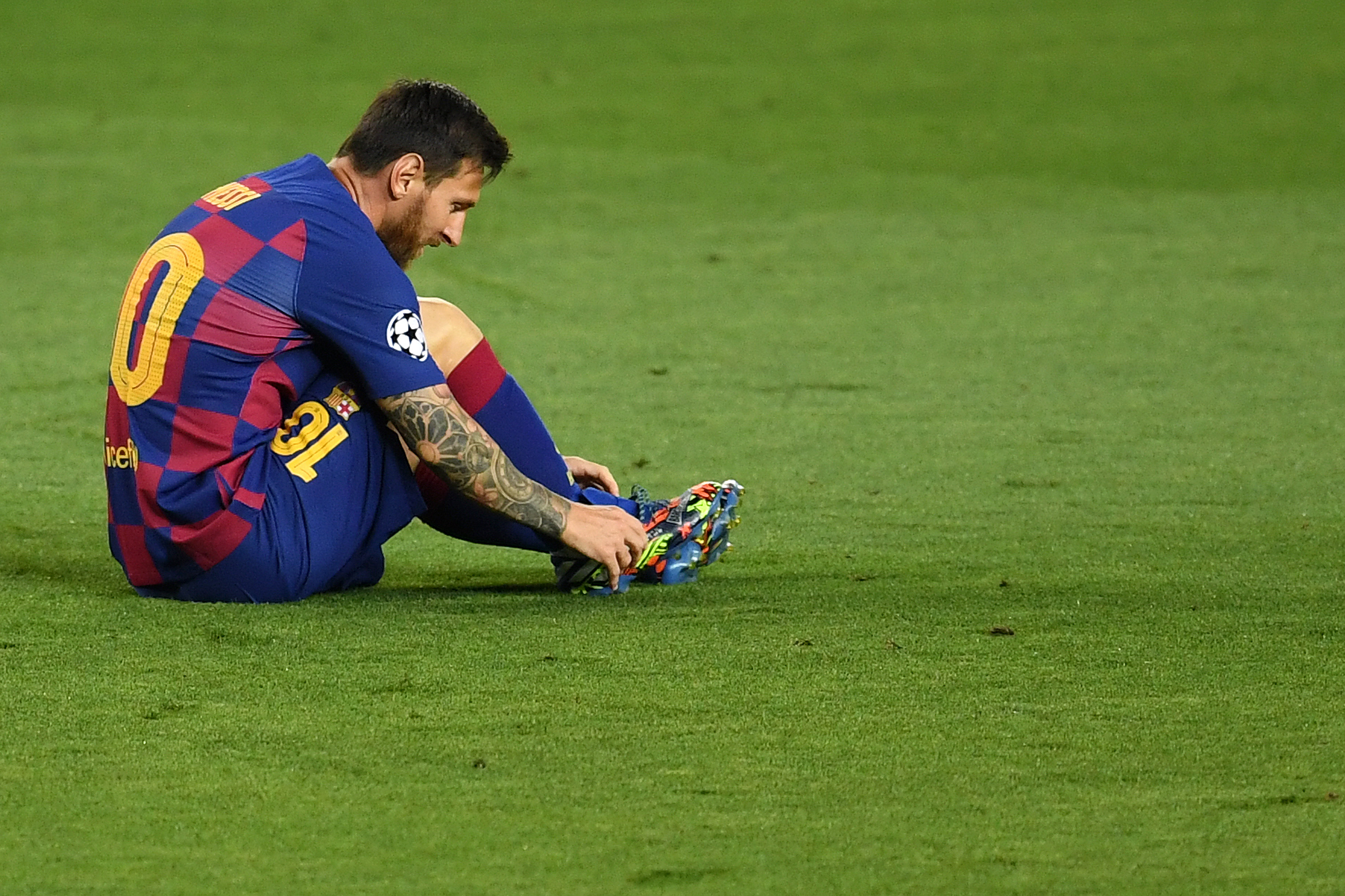 Messi was unable to take the penalty as he received treatment, allowing Luis Suarez to convert.

Spanish radio station Cope, reported the 33-year-old was then forced to miss training on Sunday and could even sit out today's session as he continues to limp.

Despite fear over the forward's fitness, manager Quique Setien insisted there “won’t be a problem” with Messi starting against Bayern on Friday's quarter-final.

Setien said: ”Messi? He had some pain, but there shouldn’t be a problem.

“He was fine. We will analyse it, but there won’t be a problem.”

Bayern thrashed Chelsea 7-1 over two ties while Barca saw off Napoli 4-2 on aggregate.

Setien added: “The game against Bayern will be complicated, but we are also a great team.

“The team has been good and we deserved the victory.

"We have overcome the opening minutes and in the second half Napoli didn’t create much danger.

“The truth is that Napoli are one of the best Italian teams. We knew how to react to their start and then we had a good first half.

“They have had more prominence during the second half.”