With Nathan Aspinall, Ryan Joyce and Luke Humphries aiming to cause upsets on Friday, we look back at memorable underdog runs in the World Darts Championship.

Cross’ World Championship triumph was a feat that nobody thought possible 12 months ago, and he certainly went about it the hard way.

The 25/1 shot headed to the Ally Pally as a dark horse, beating Seigo Asada, Michael Smith, John Henderson and Dimitri van den Bergh to set up a semi-final clash with Michael van Gerwen.

Reigning champion MVG was hot favourite to progress, and although Cross matched him in much of the contest, the Dutch maestro was presented with six match darts. But Van Gerwen failed to take his chances, leaving the door open for Cross who took his opportunity when it presented itself.

In the tournament decider, Cross faced Phil Taylor, looking to end his career with a 17th world title. However, ‘Voltage’ hadn’t read the script, blitzing the ‘Power’ with a 107.67 average to clinch the crown. Coming into the tournament, there wasn’t much to indicate that the unseeded Welshman would go far in the competition. Meeting number two seed Peter Wright in the second round after a first-round win over compatriot Jonny Clayton, ‘Fireball’ wasn’t expected to trouble Snakebite.

The Scottish star was certainly up for the fight, averaging 103.44, but was nonetheless beaten 4-1 by an awesome Lewis display.

If there were any suspicions that it could be a one-off, Lewis backed it up with wins over James Richardson and Darren Webster, 4-1 and 5-0 respectively, to set up a semi-final meeting with Phil Taylor.

The 16-time world champion had too much experience on the big stage, winning 6-1, but Lewis’ run to the last four was certainly one of the great underdog stories of the World Championship. 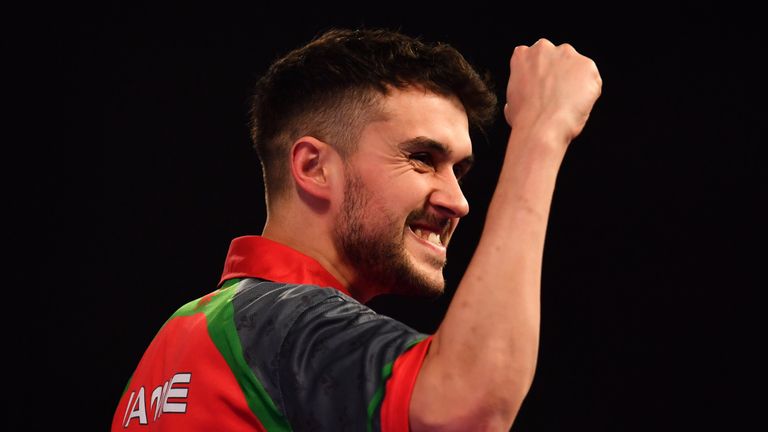 Andy Hamilton was far from an unknown quantity heading into the Alexandra Palace action in 2012, but five years had passed since his 2007 semi-final appearance, and the continued migration from the BDO meant that the field was flooded with more talent than ever before.

Getting drawn in the same quarter as Phil Taylor and Raymond van Barneveld meant Hamilton wasn’t fancied to go far in the tournament.

However, as the big names began to tumble, ‘The Hammer’ put together a winning run, beating Antonio Alcinas, Vincent van der Voort, Dave Chisnall, Kim Huybrechts and Simon Whitlock to win through to the final. While Adrian Lewis edged an unspectacular showpiece 7-3, the 17th seed’s run to the decider was nonetheless a remarkable one. 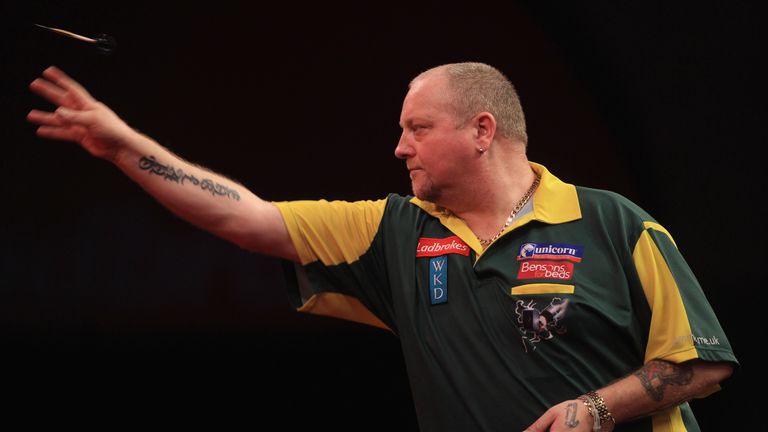 Coming through a poor year in 2008, the sheet metal worker was a late PDPA qualifier for the World Championship.

Unseeded, the 21-year-old was written off when drawn against fourth seed Terry Jenkins in the first round. However, wins over ‘The Bull’, Mick McGowan, Barrie Bates, Peter Manley, and Wayne Mardle saw him reach the final, as the darting world stood up and took notice.

While he ultimately fell to John Part 7-2 in the final, it seemed a new darting star was born.

Perhaps what makes the run all the more remarkable was that Shepherd failed to build on the campaign, instead receding into tungsten obscurity. 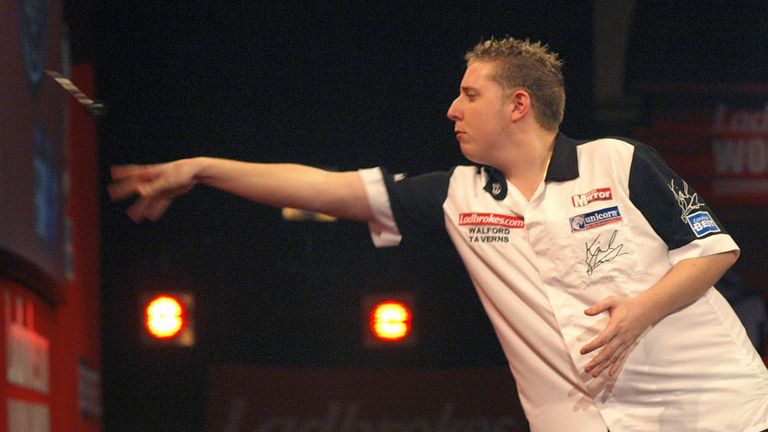 21-year-old Jelle Klaasen became the youngest ever world champion when he beat Raymond van Barneveld at the Lakeside in 2006. Coming through the qualifiers, the Dutch youngster shocked top seed Mervyn King in the second round, before qualifying for the final to take on compatriot and reigning champion Barney.

In the first-ever World Championship final not involving a player from the UK, Klaasen pulled off an upset 7-5 win over the Dutch master, in Barney’s last game before he switched to the PDC.

Deller’s list of victims in the 1983 World Darts Champions was a ‘who’s who’ of early 1980s darts. ‘Delboy’ came into the tournament unseeded, beating seventh seed Nicky Virachkul in the first round, before toppling Les Capewell, John Lowe and defending champ Jocky Wilson to set up a final meeting with Eric Bristow.

‘The Crafty Cockney’ was a hot favourite, but 23-year-old Deller pulled off one of the biggest final upsets in history to win 6-5.

You can follow every dart from every session of the World Darts Championships on Sky Sports Darts, check out the full schedule here. You can also stay up to date with all the action behind the scenes by following us @SkySportsDarts