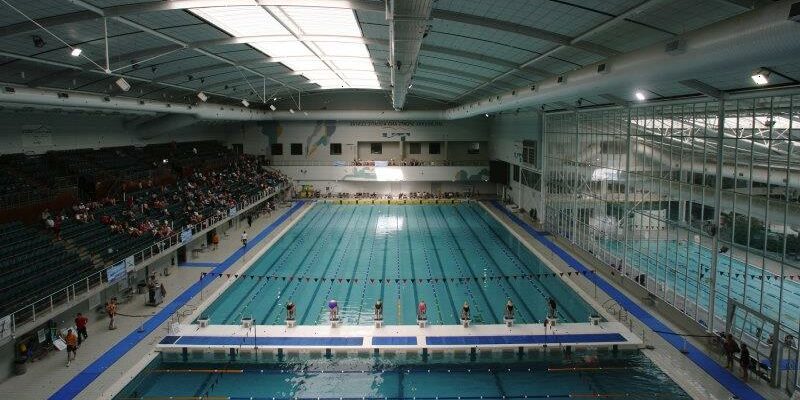 Melbourne will replace Russia in hosting the FINA World Swimming Championships in December.

Swimming Australia in a join statement with the Victorian Government on Monday confirmed the short course (25-metre) titles will be held at the Melbourne Sports and Aquatic Centre from December 13 – 18.

“Melbourne has a great history with large-scale swimming events, and it will be great to bring an international world championships back on to Australian soil,” Swimming Australia CEO Eugenie Buckley said.

It’s anticipated the event will attract 2500 people, including athletes, team staff and officials, and up to 60,000 spectators over the six days.

The titles were originally scheduled to be held in Kazan, but FINA removed hosting rights after Russia’s invasion of Ukraine. The body has banned Russian and Belarussian athletes from competing in its events.