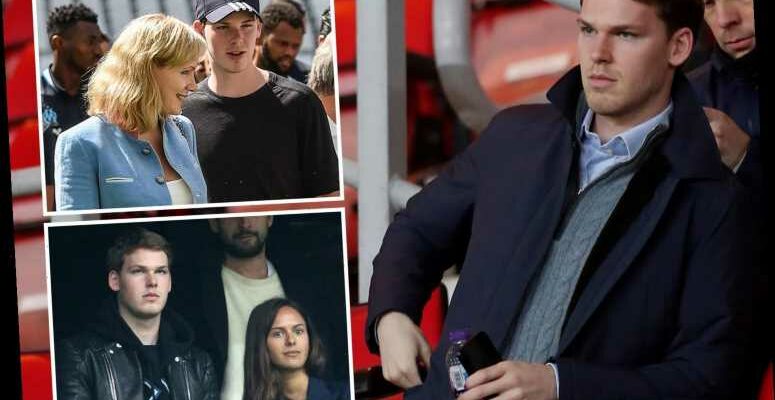 IT'S another extraordinary chapter in the history of Sunderland football club, and should make riveting viewing for fans of the Netflix documentary following the fallen giant.

Incredibly, 23-year-old Kyril Louis-Dreyfus, heir to a £4billion fortune, has been installed as the club's new chairman following a successful takeover. 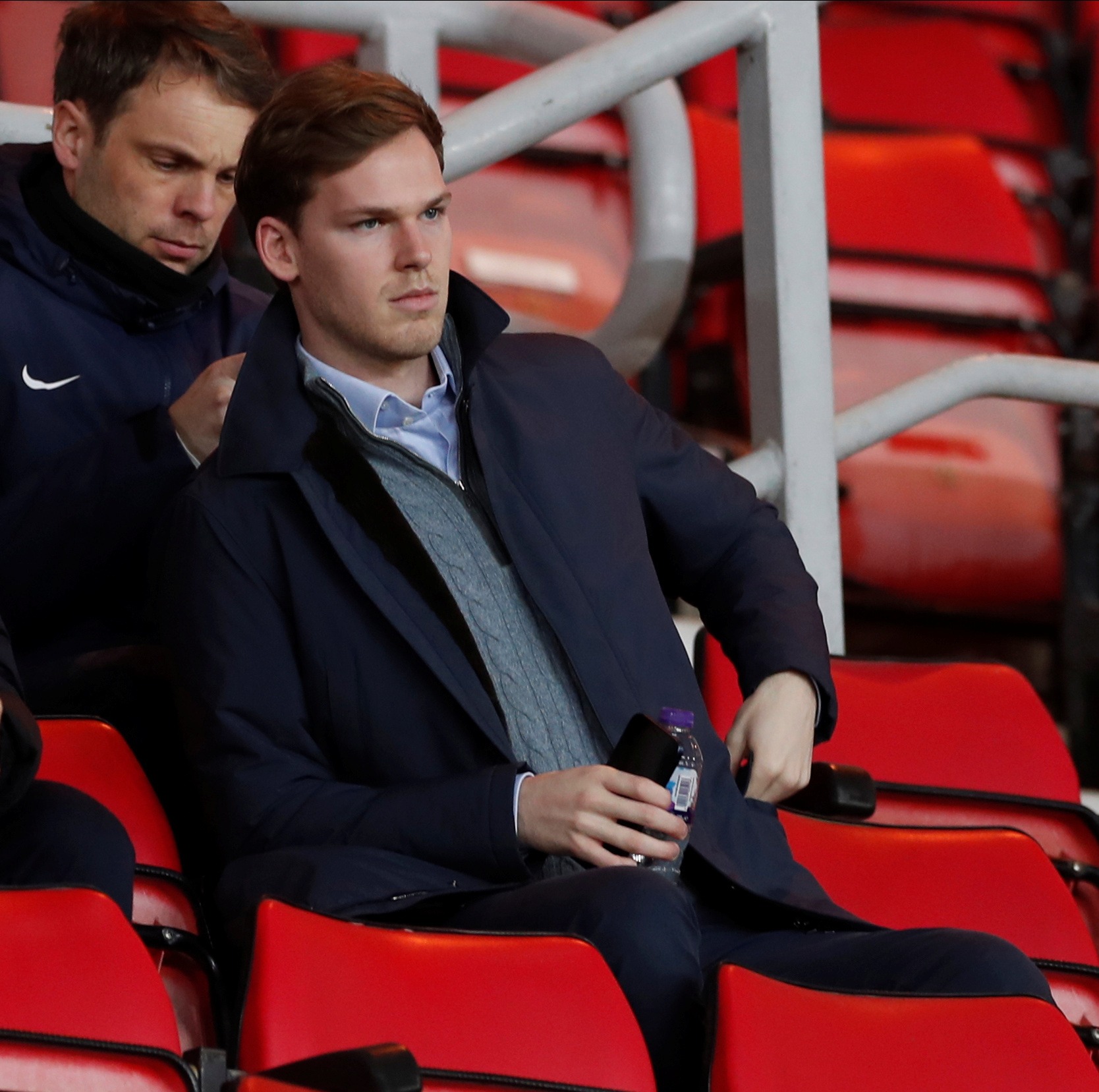 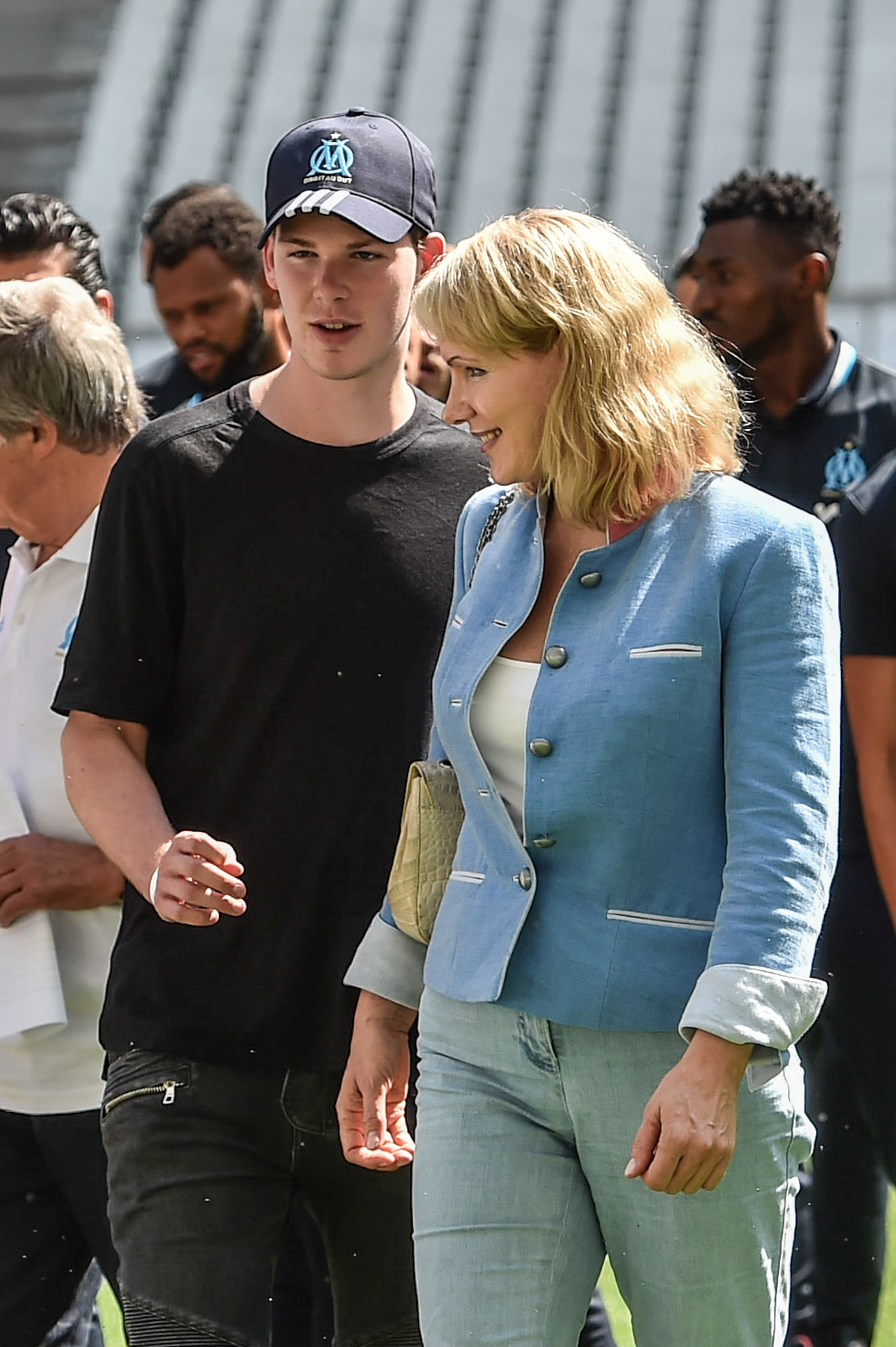 He will lead the club alongside Stewart Donald, Juan Sartori and Charlie Methven, who retain minority shareholding of the Mackems.

Kyril isn't a complete unknown in the football world. His late father, who made billions as a shipping magnate, was Robert Louis-Dreyfus – Marseille's largest shareholder from 1996 until his death from leukaemia in 2009.

When he passed, control of the club was handed over to wife Margarita, who is now ranked as Russia's sixth richest woman.

And with football in his blood, Kyril spent his time studying the business aspects of the game on a course in Yorkshire. Is he the man to lead Sunderland forward?

The family's Louis Dreyfus Company is a worldwide empire, with dealings in agriculture, food processing and international shipping.

In its recent financial year it recorded an amazing £33.6billion in sales. But Kyril and his twin brother Maurice, who is a DJ in Zurich, were made to realise that they couldn't just spend their family money from a young age.

Wanting them to be well-rounded individuals, the mother insisted they went on trips around the world to see what the business does first-hand. 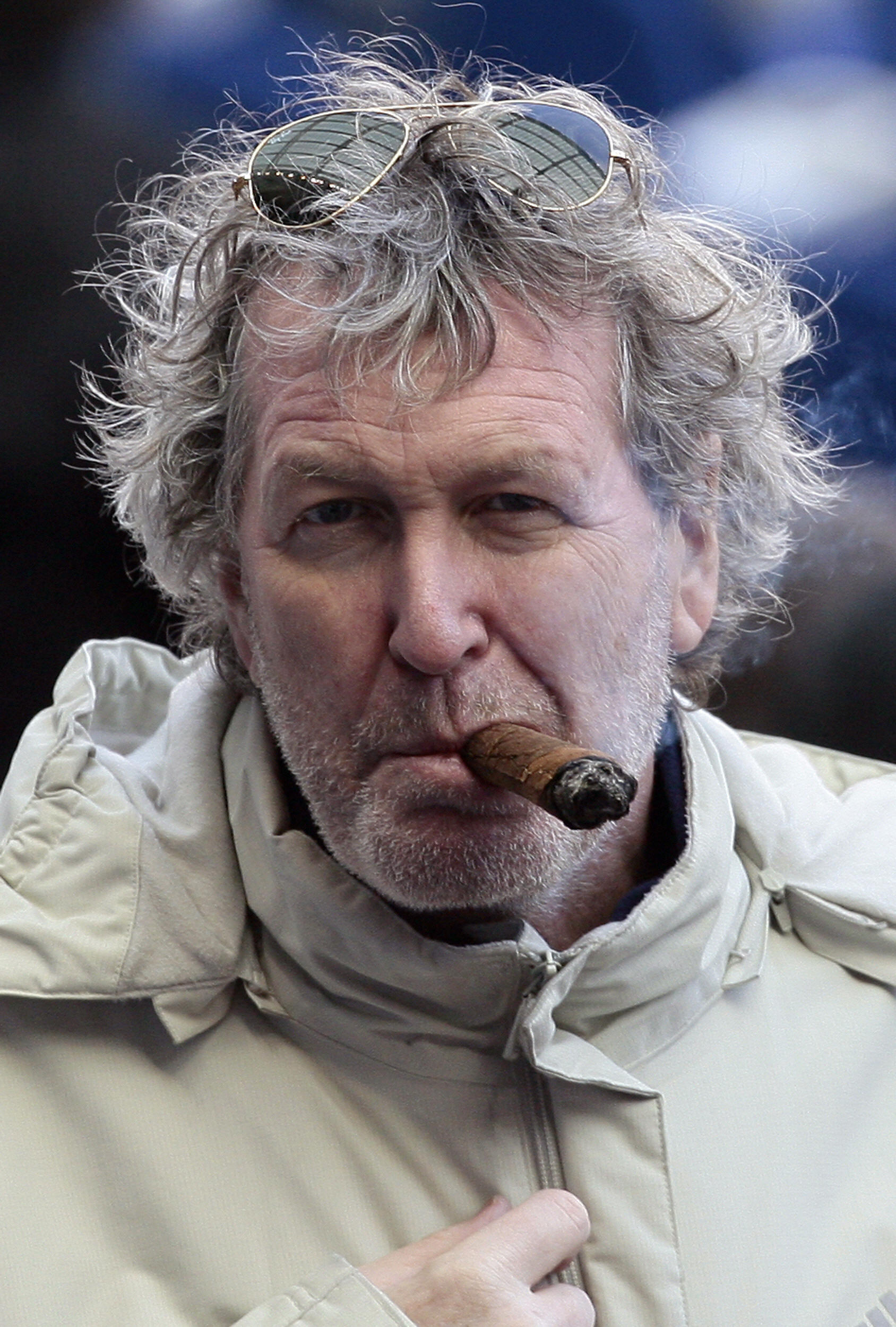 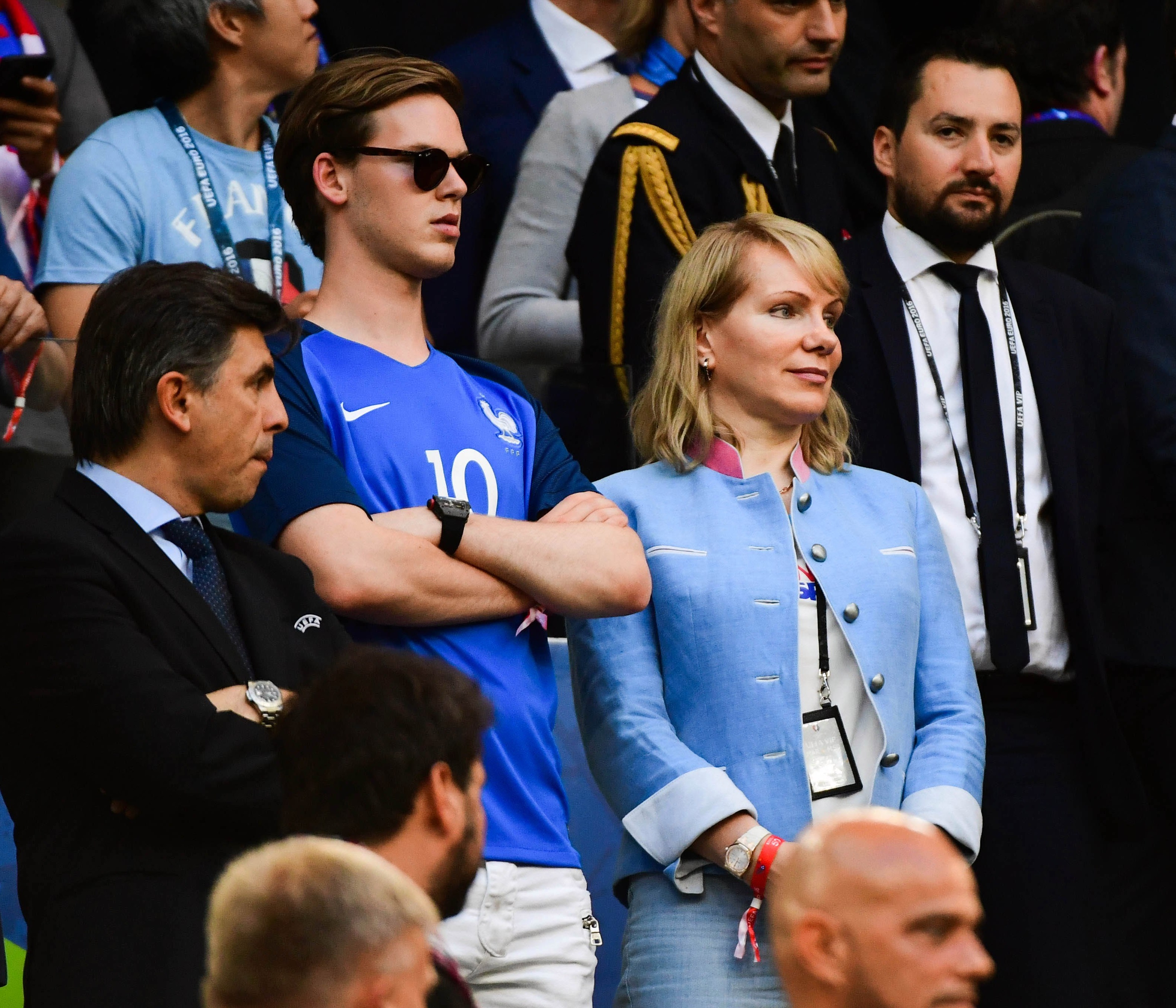 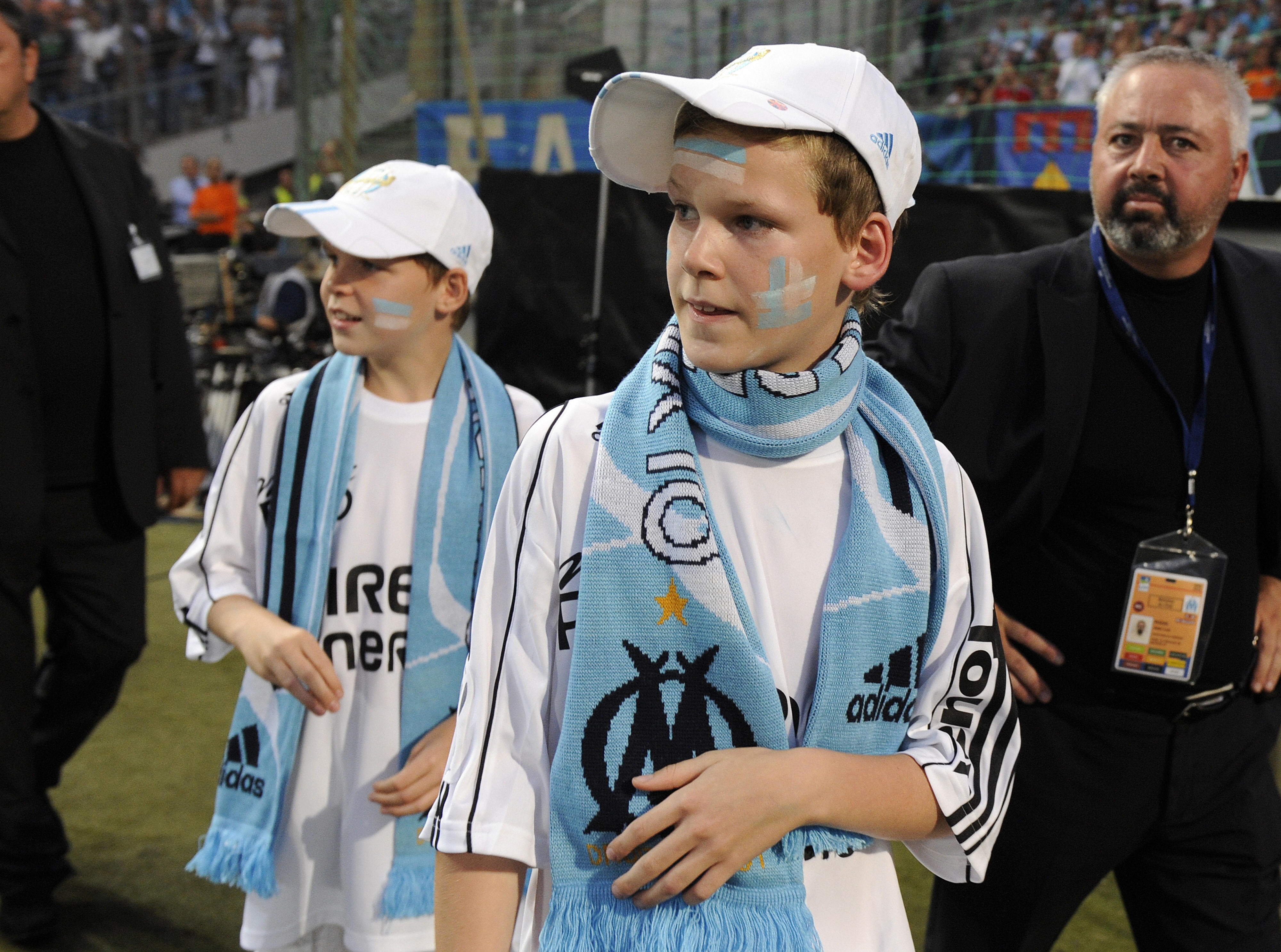 They toured plantations and juice factories in Brazil, went to Russia and spent some time in boarding school in Singapore.

But it was football that was always going to be Kyril's number one interest.

A REGULAR AT STADE VELODROME

Kyril often accompanied his father to the Stade Velodrome, where he saw Marseille enjoy some success.

Even though he was in Singapore at boarding school in 2012, he flew back for an all-important last-16 Champions League tie the French side were playing against Inter Milan.

They won too. "That was worth it," he was reported as saying to media after.

Louis-Dreyfus also grew close to some of the playing staff, often visiting the club's dressing room to talk to the stars. 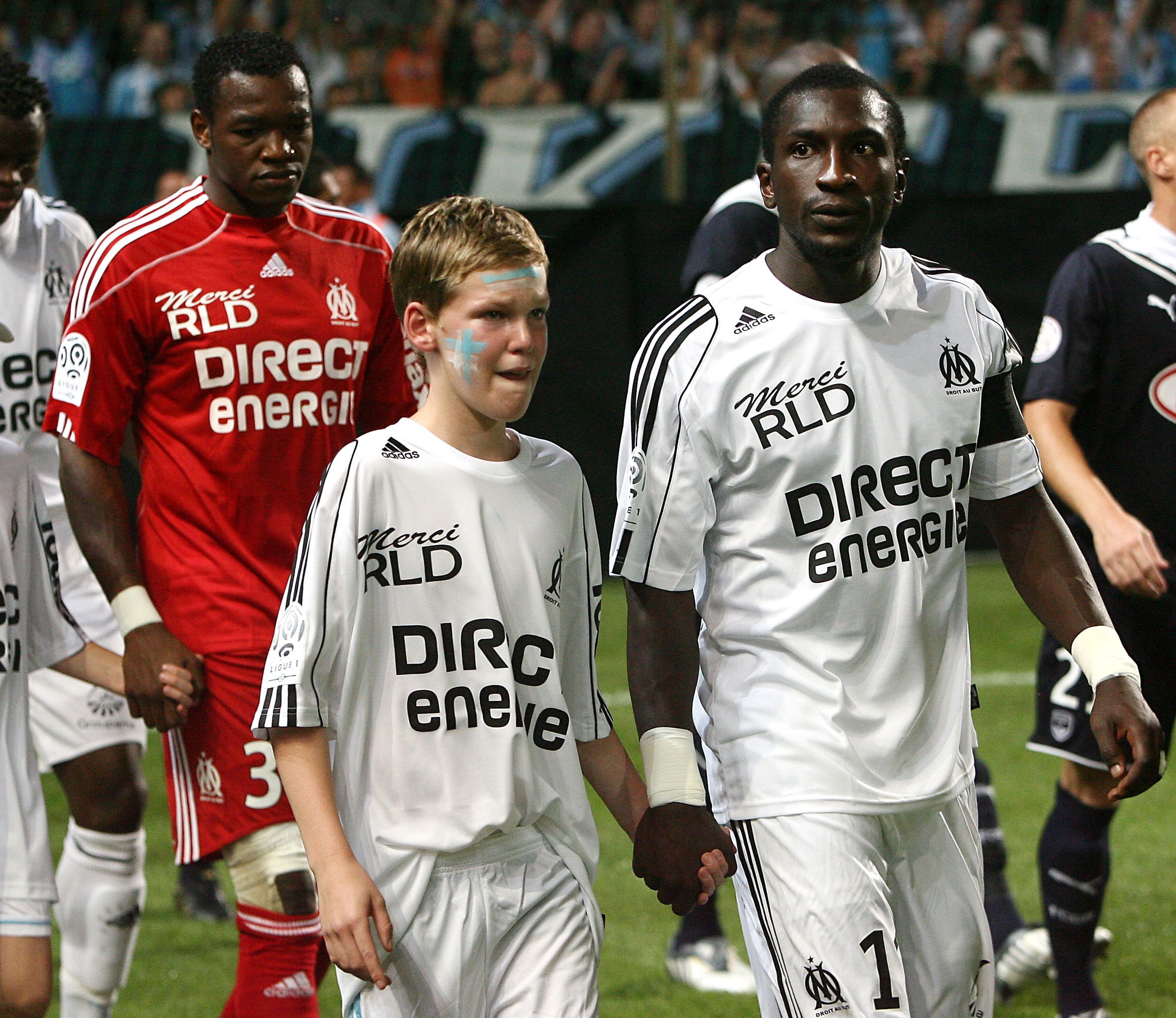 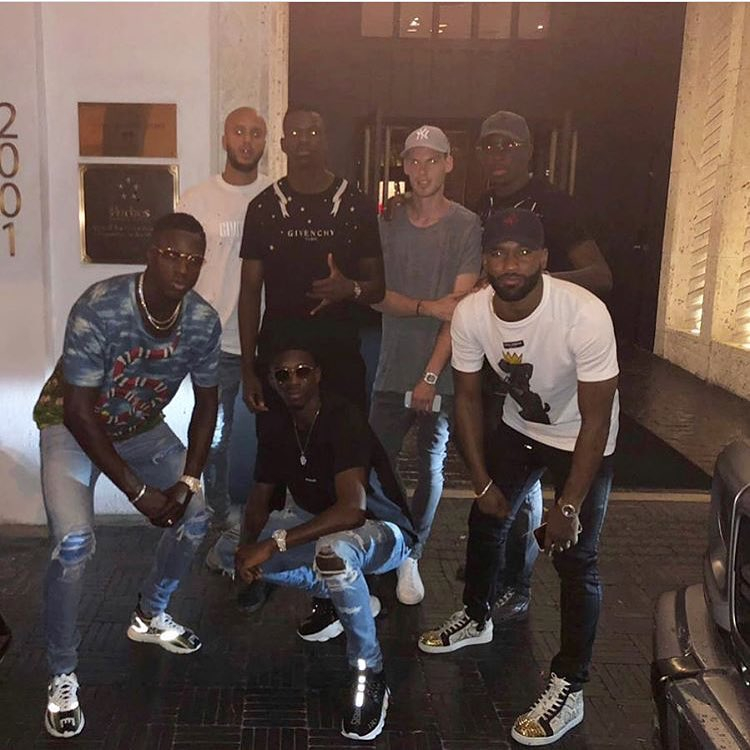 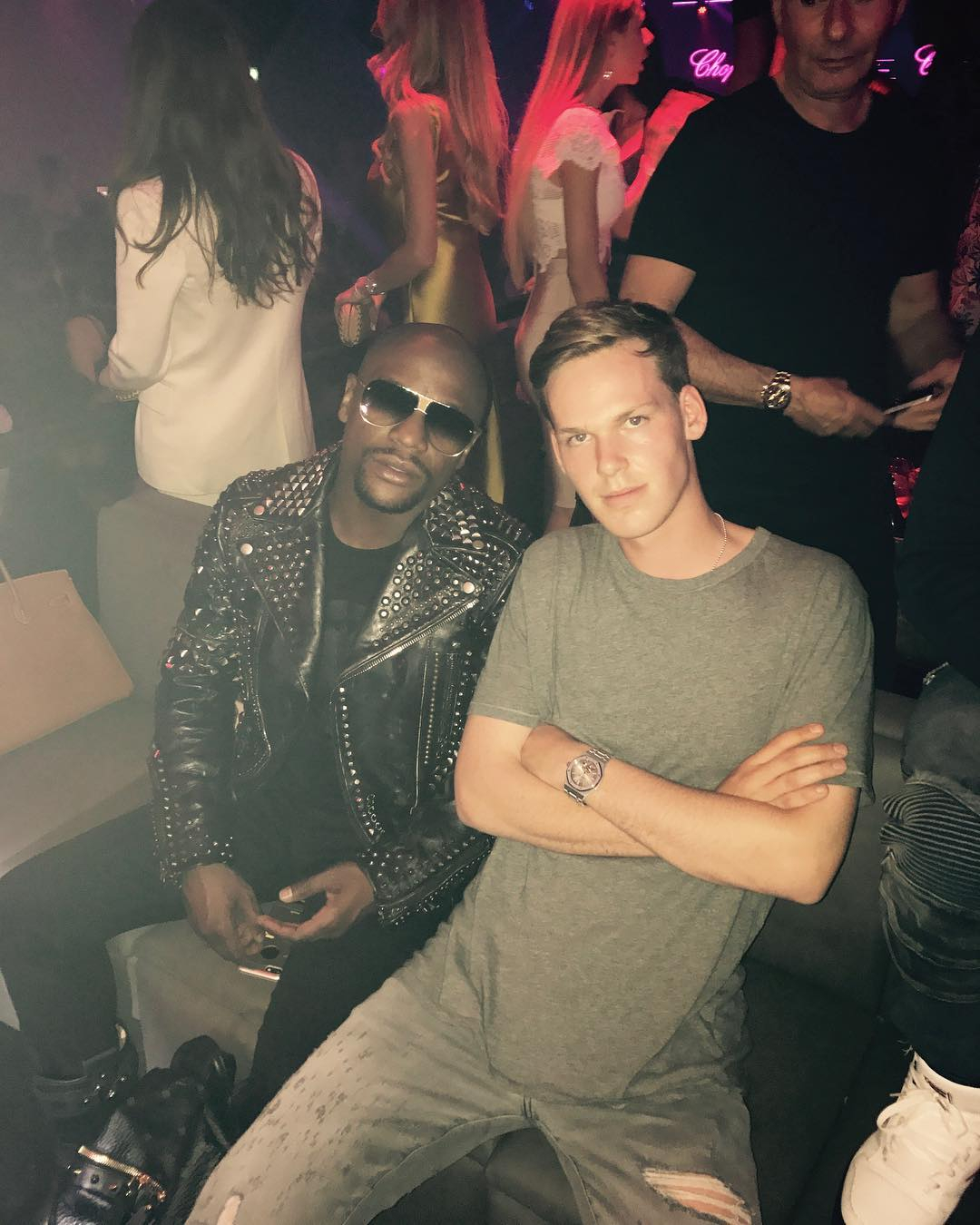 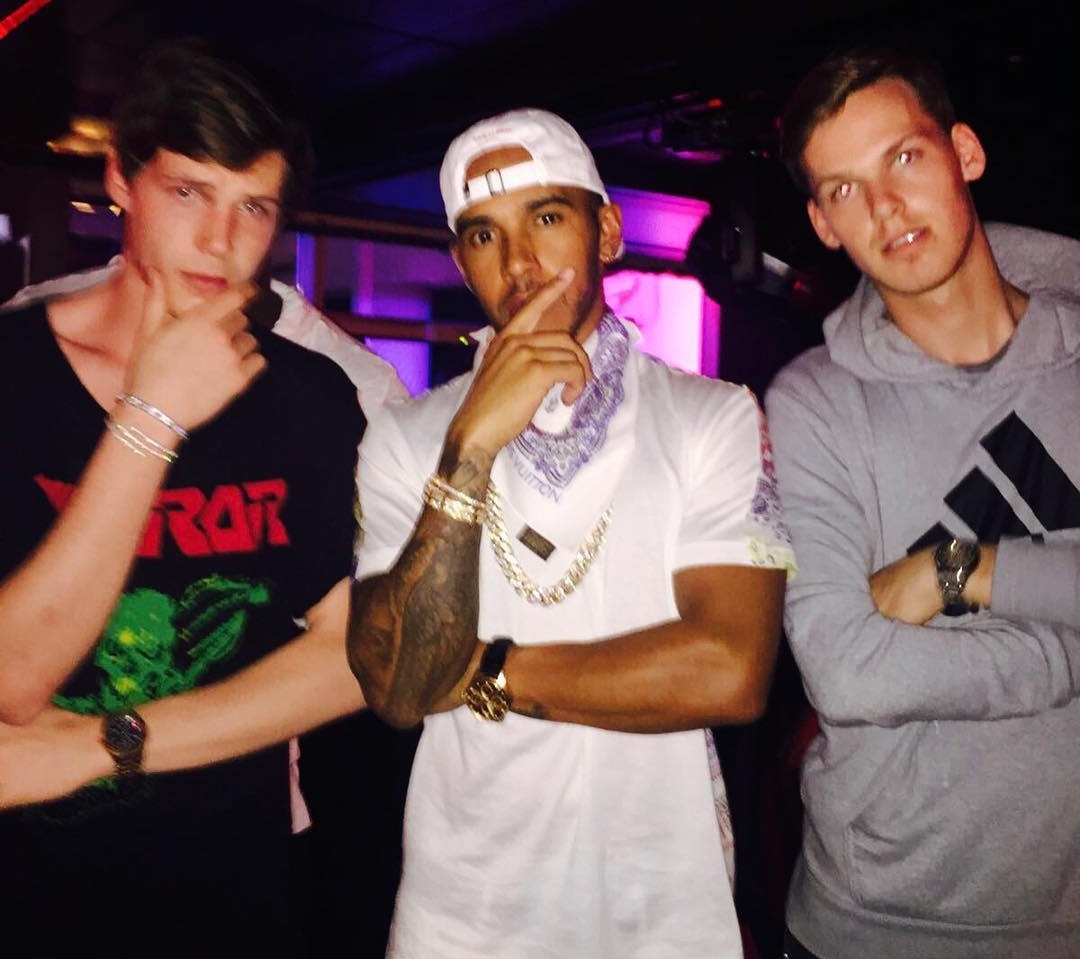 Manchester City's Benjamin Mendy, as well as French international Florian Thauvin were two who thought of Kyril as a younger brother.

In 2016, mum Margarita sold Marseille to American businessman Frank McCourt, but a five per cent stake was kept for Kyril.

As a business, Sunderland was run into the ground by Ellis Short – with the club saddled with a debt of around £200million and losing £35million per-year.

The ship has been steadied in recent years, but Kyril will need to know everything about football as a business to ensure that doesn't happen again, as the club attempt to restore their Premier League status from League One.

He is an avid player of Football Manager, the popular video game, which puts the gamers in charge of a club. But this is different.

His education at the Yorkshire campus of the Richmond International Academic & Soccer Academy could hold him in good stead though.

In 2017, Kyril began studying sport and business management at the Leeds Beckett University for a year, before moving to Richmond, London for his second year. 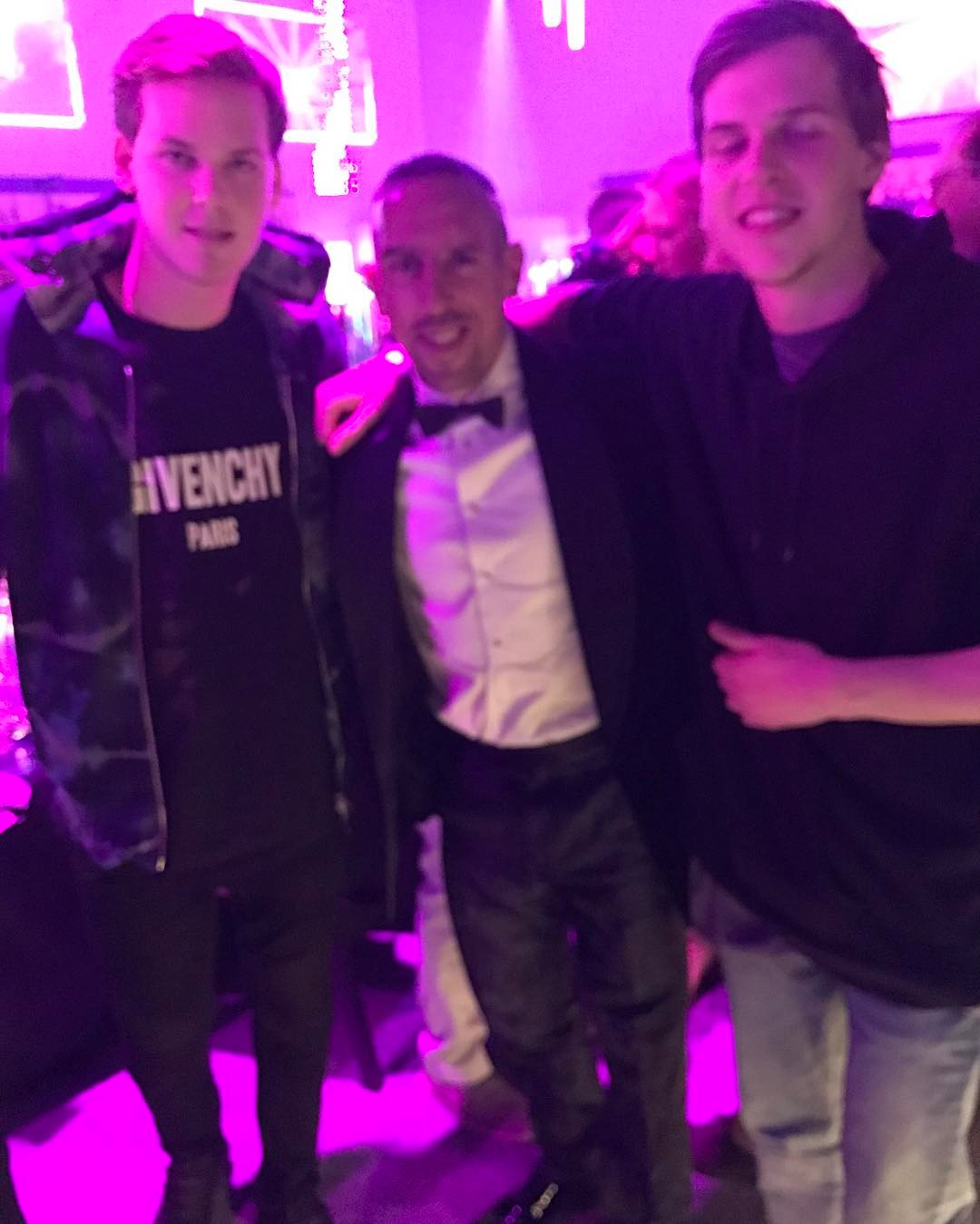 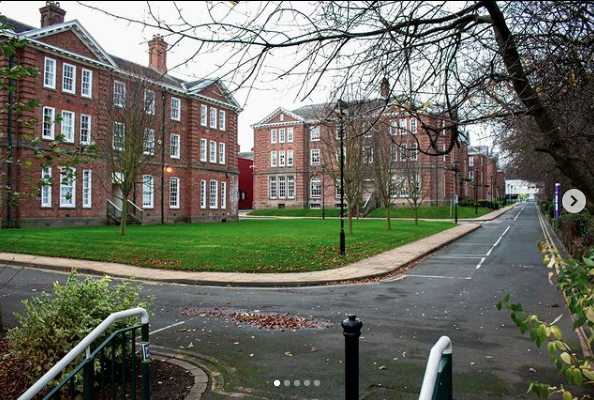 A conscientious student, he kept himself to himself and wasn't one for bragging about his wealth.

However, Louis-Dreyfus didn't complete the four year course, dropping out after two.

Although he's only 23, Kyril is mature beyond his years.

Last summer, he got engaged to his beautiful girlfriend Alexandra Nowikovsky.

Marseille might have been his first love, but Alexandra is clearly his new one – with the pair all smiles on a glam ski trip in Switzerland over New Year's.

His next project, however, won't be organising his glitzy nuptials. He'll dedicate his time to Sunderland. 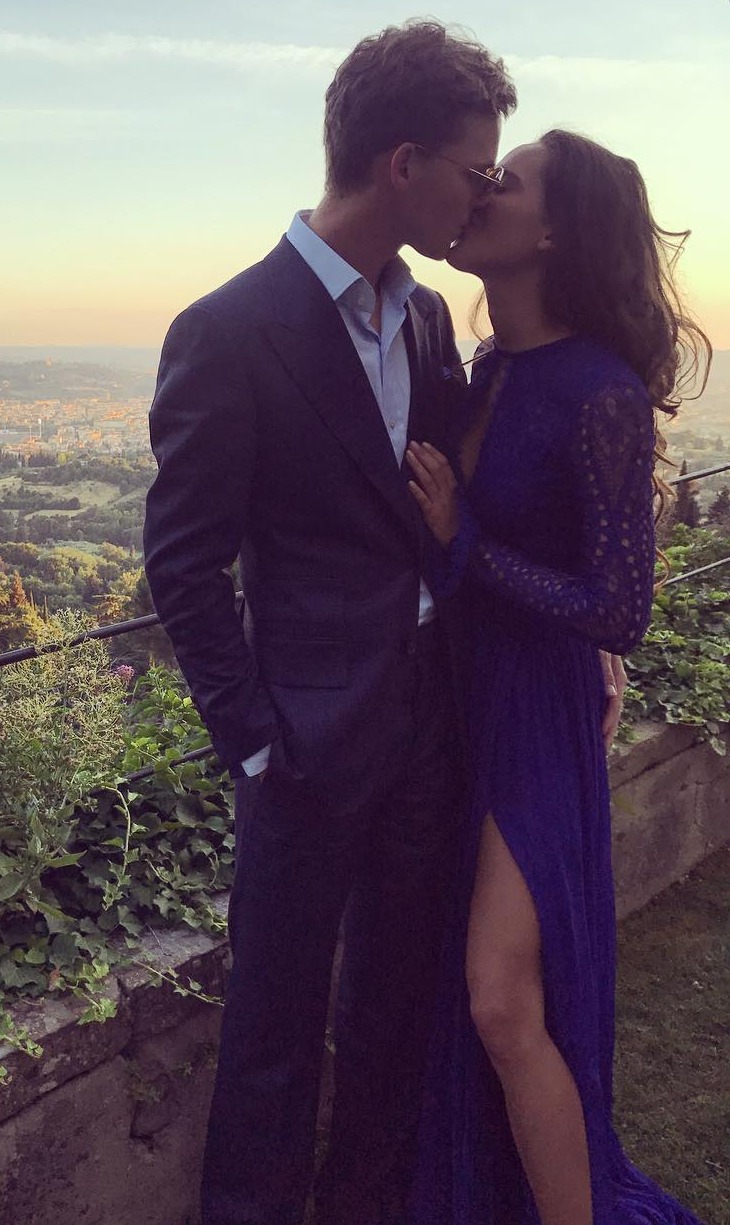 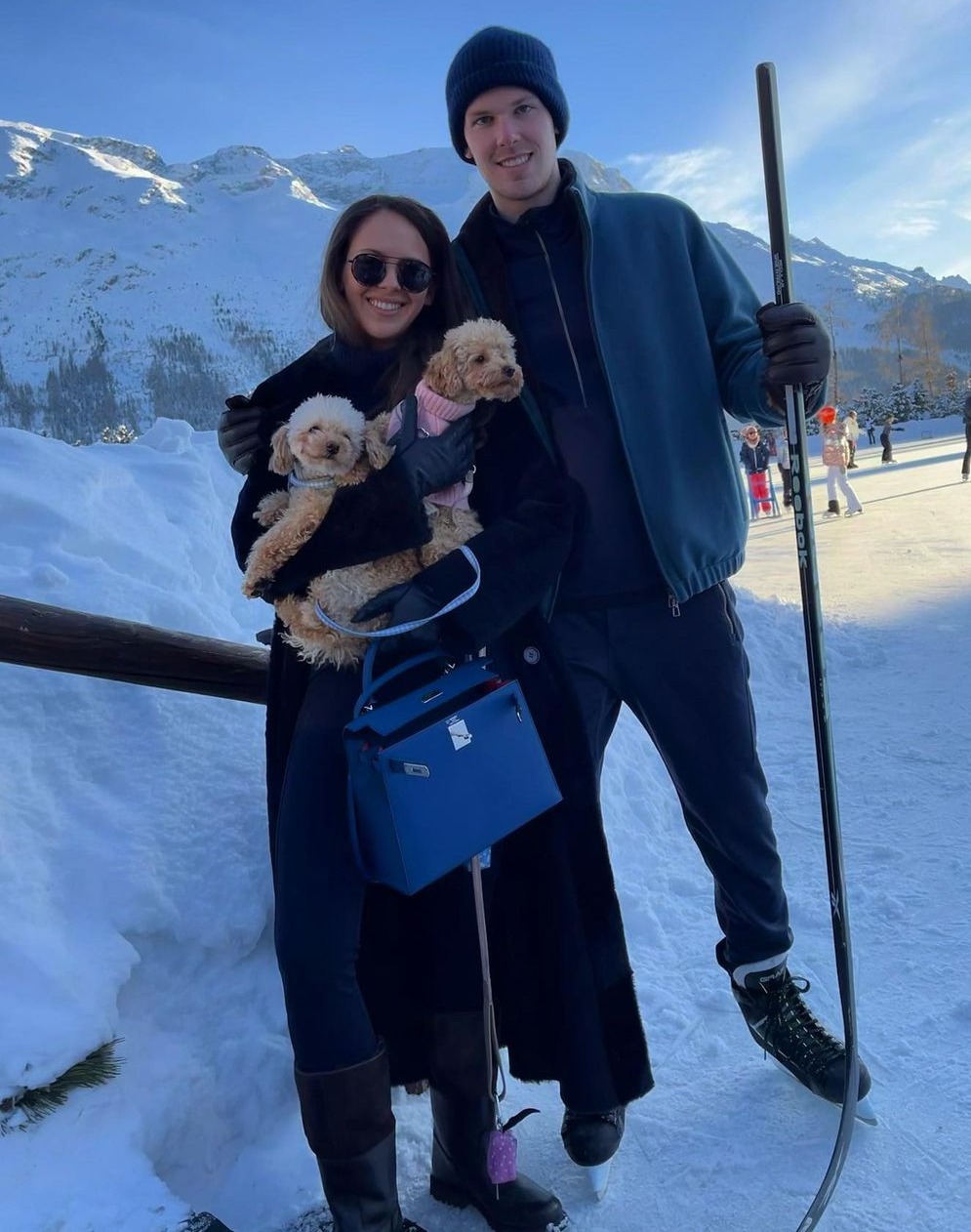 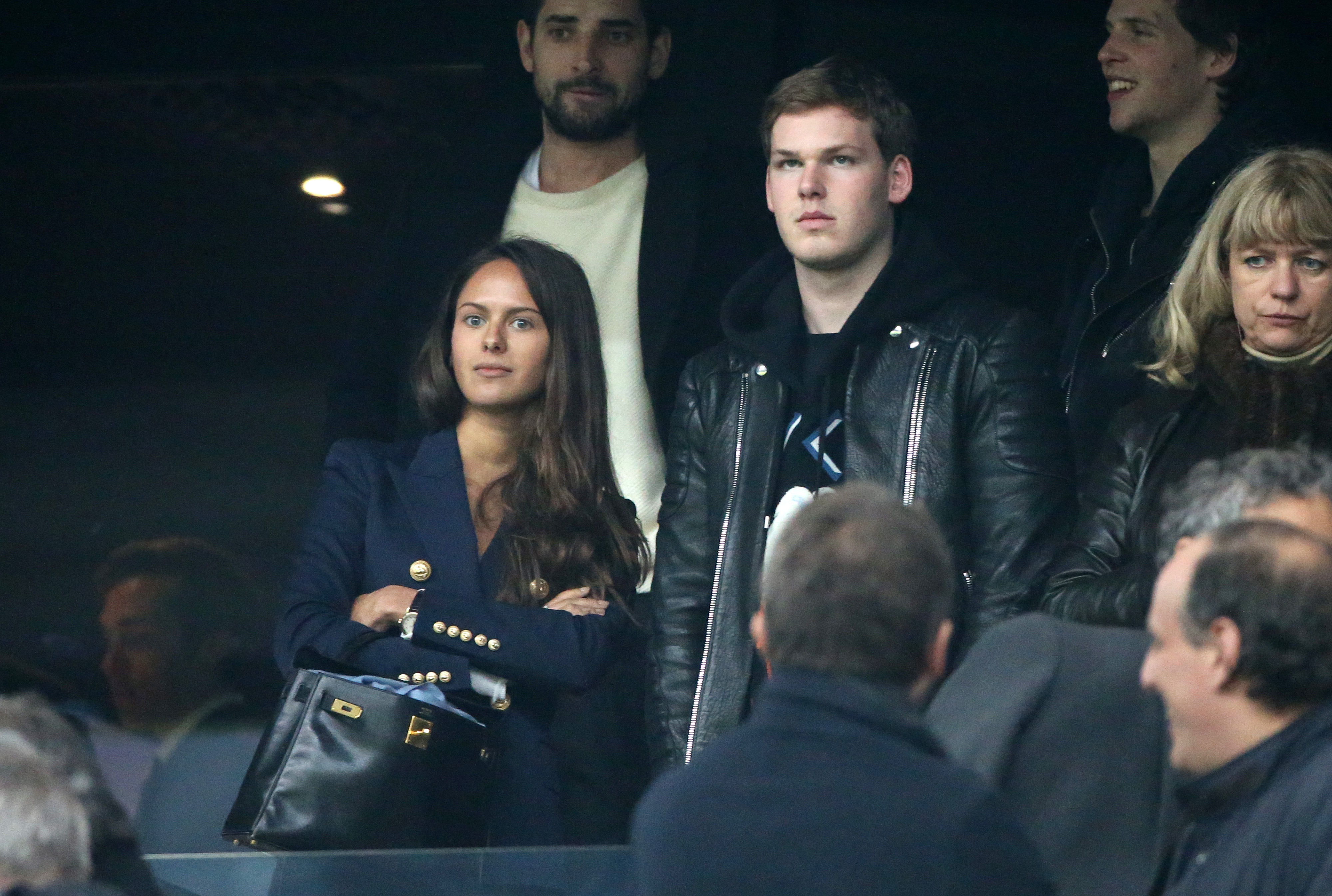 "I am proud to become a custodian of this esteemed institution, but I also recognise the significant responsibility that comes with it," he said in the club's official statement.

He continued: "Today marks the start of an exciting new chapter in Sunderland AFC’s history and although the current landscape facing football dictates that there are challenges to overcome, I am confident that together we can weather the present storm and put solid foundations in place to bring sustainable and long-term success to the club."

Should Netflix bring Sunderland 'Till I Die back for a third series, you might want to grab some popcorn for another compelling watch.