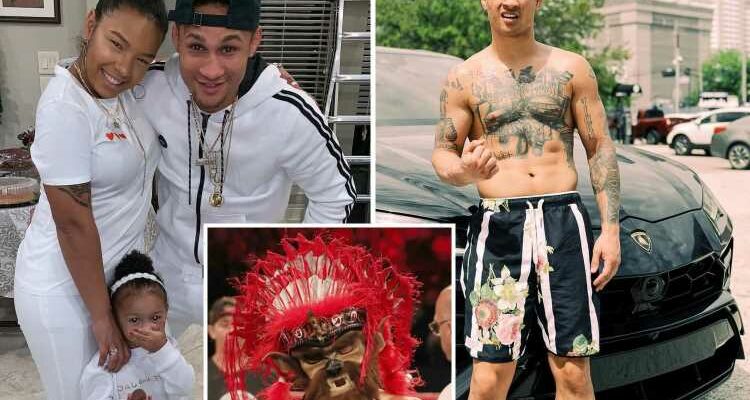 REGIS PROGRAIS has survived two hurricanes and a Tartan Tornado and is now rebuilding toward another world title.

New Orleans’ super-lightweight ace won over British fight fans when he travelled to London in 2019 to face Josh Taylor in the final of the World Boxing Super Series. 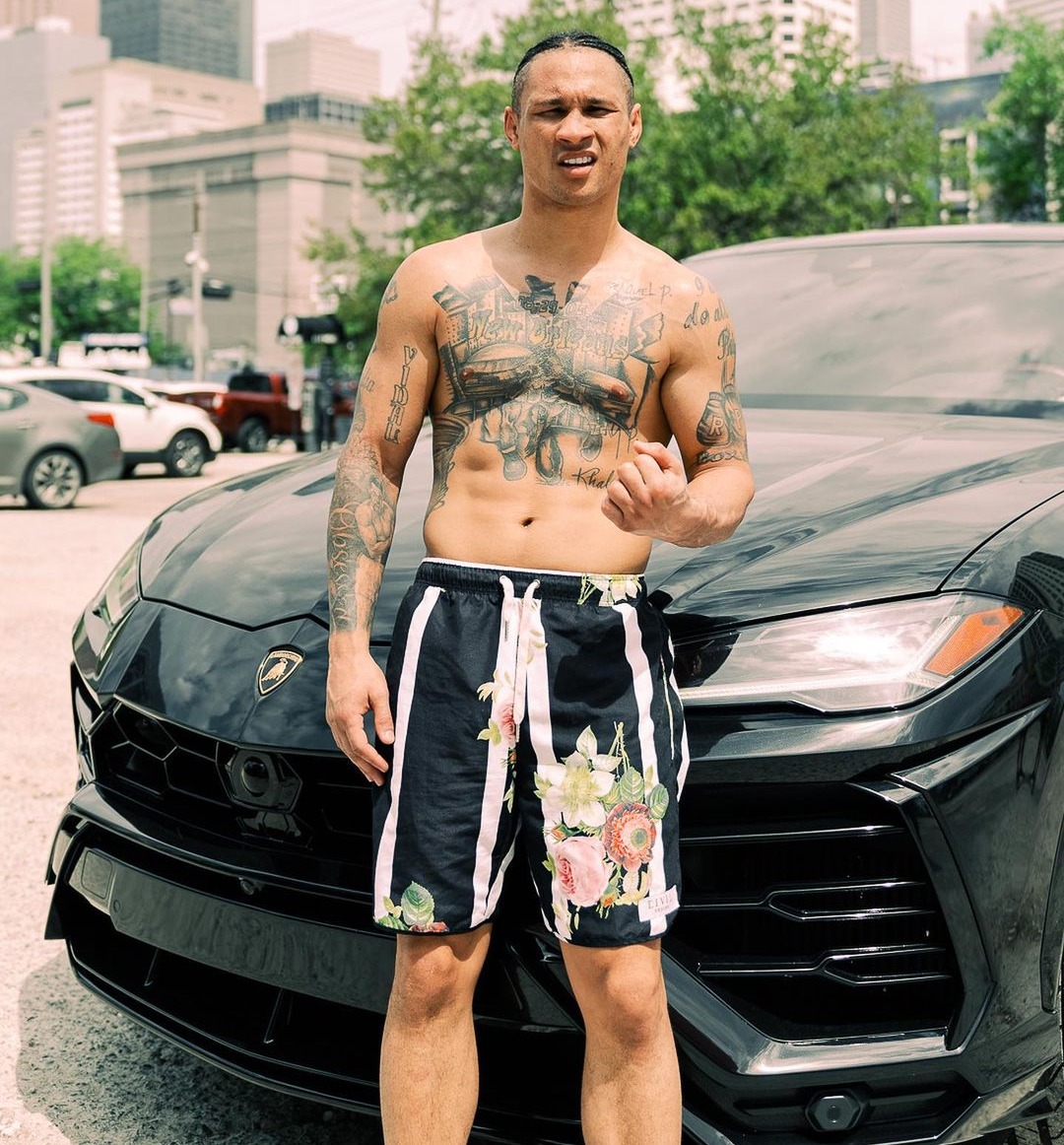 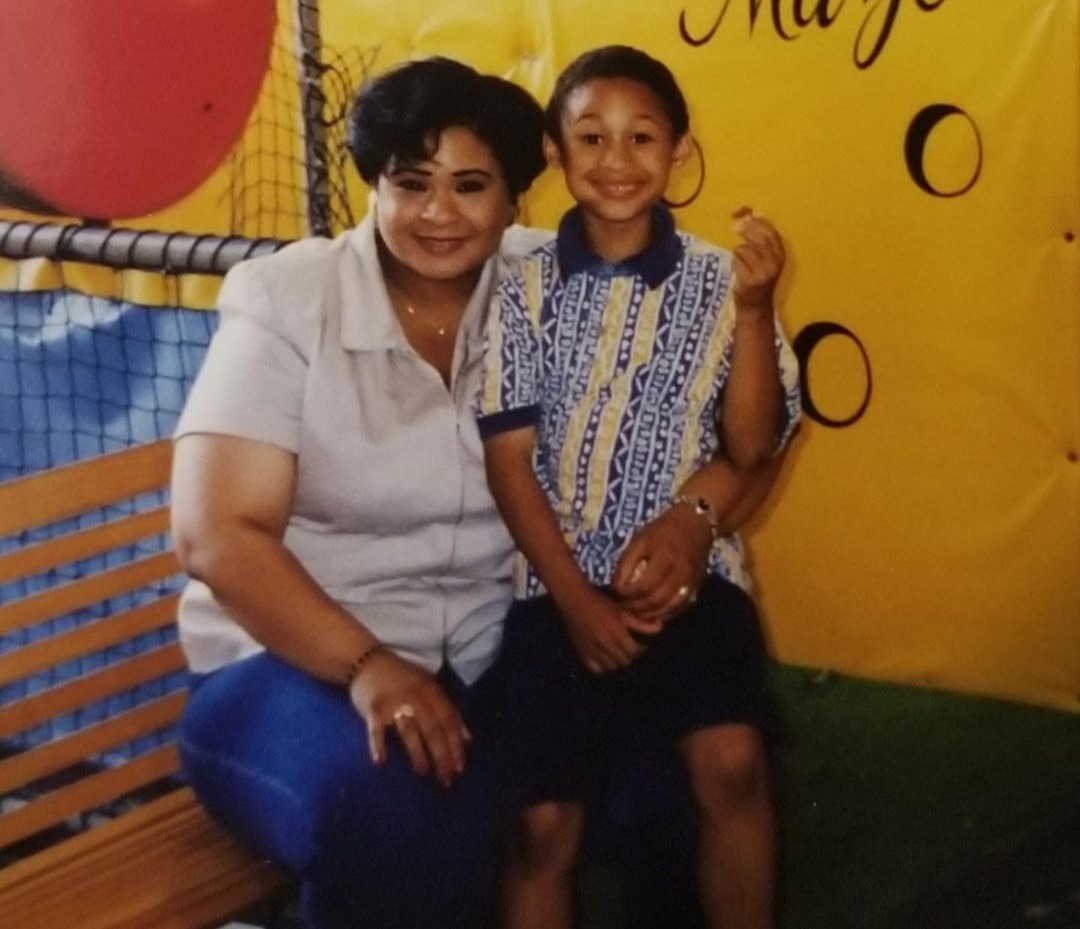 The 32-year-old opened up to SunSport about how the 2005 Hurricane Katrina destroyed his childhood but made him the man he is today.

Prograis, also a survivor of the 2017 hurricane that hit his adopted home of Houston, lost the 10st undisputed O2 fight-of-the-year winner that Taylor grabbed on a majority decision.

But his reputation as a thrilling fighter, bulging with talent as well as heart, was secured by the magnificent bout.

And his heart-warming story will reach a whole new audience this weekend when he faces Ivan Redkach on the undercard of the Jake Paul vs Ben Askren circus show.

The southpaw told SunSport: “Hurricane Katrina was probably the best thing that ever happened to me because it took away all my materialistic instincts at an early age.

“I learned in a split second that you can accumulate all this physical wealth; homes, houses, jewellery and clothes and God can just wipe it away from you and clean your whole slate.

“We had all of our stuff and it just vanished. It was crazy to see what water is capable of.

“You need water to live but I watched it become the most dangerous force you could imagine.

GET £140 IN FREE BETS FOR JAKE PAUL vs BEN ASKREN 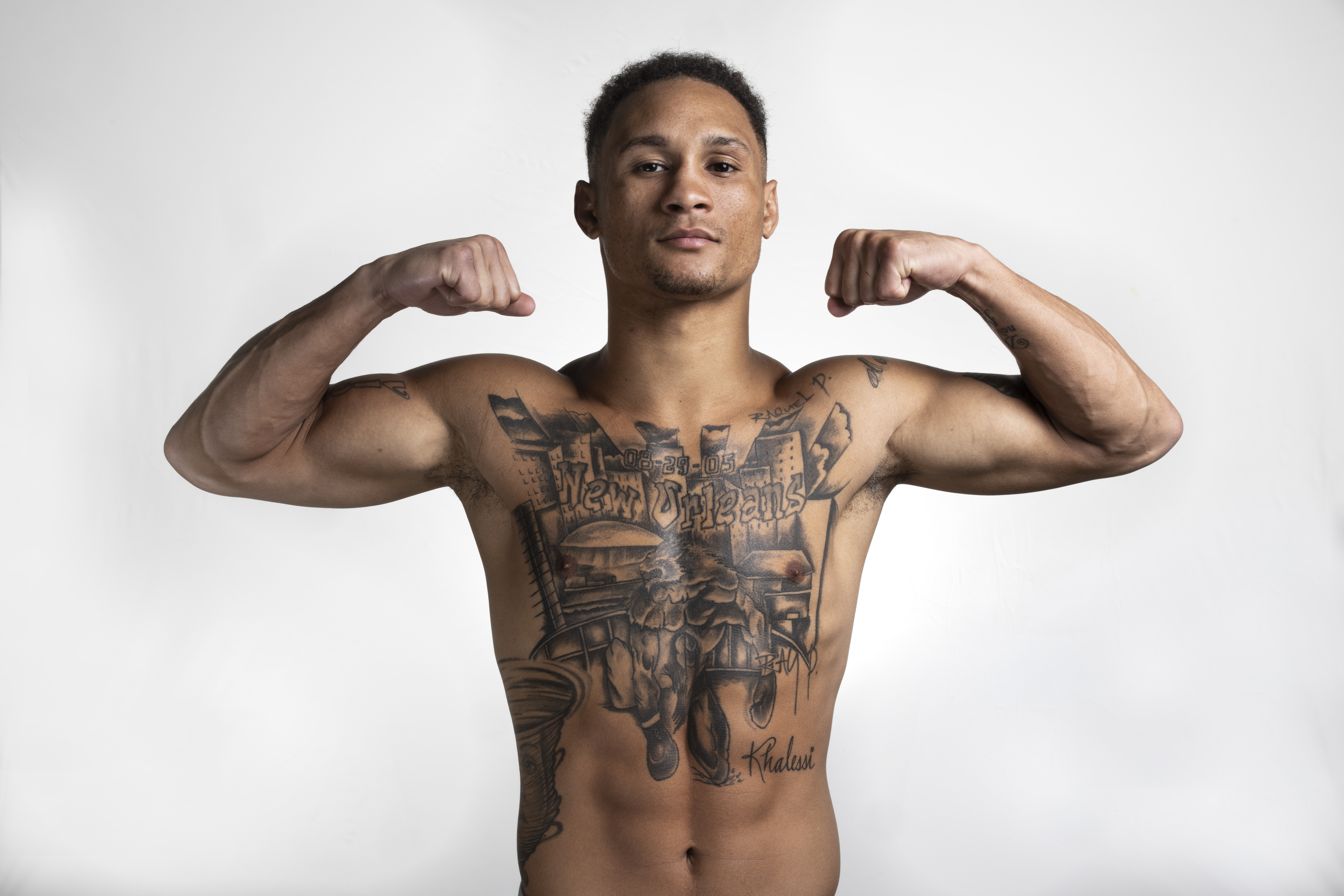 “Seeing those things does something to you, it changes you, but for me, it became the best thing that could have happened.”

The Fite.TV card that pits an infamous YouTube prankster against a former UFC wrestler best known for being knocked out cold in five seconds, is being promoted by new powerhouses Triller.

The mega-money firm produced Mike Tyson’s comeback against Roy Jones Jr in November and just paid sensationally over the odds to host Teofimo Lopez vs George Kambosos in the summer.

And the new young audience Triller is captivating will get a kick out of Prograis’ monster ringwalk costume. 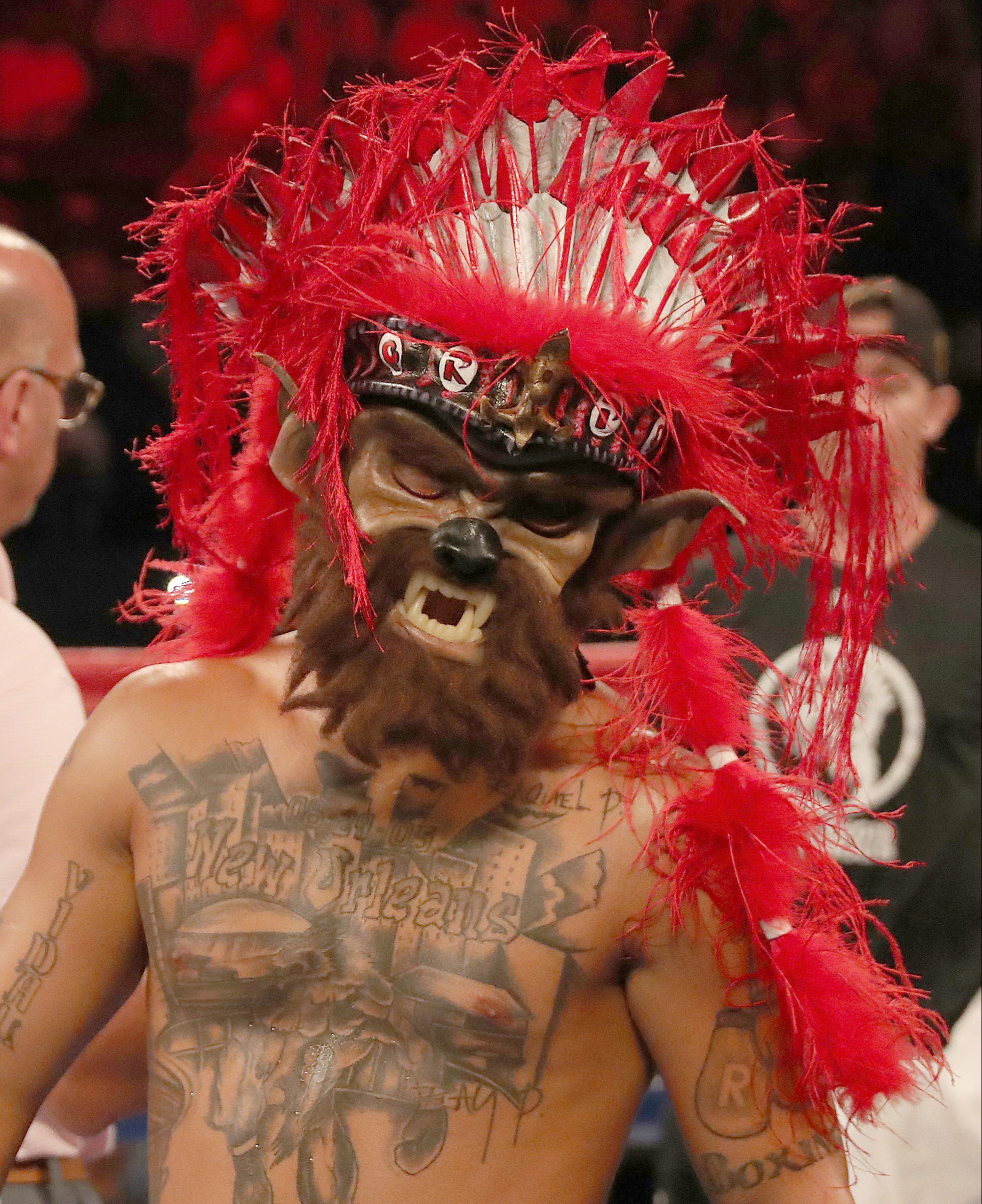 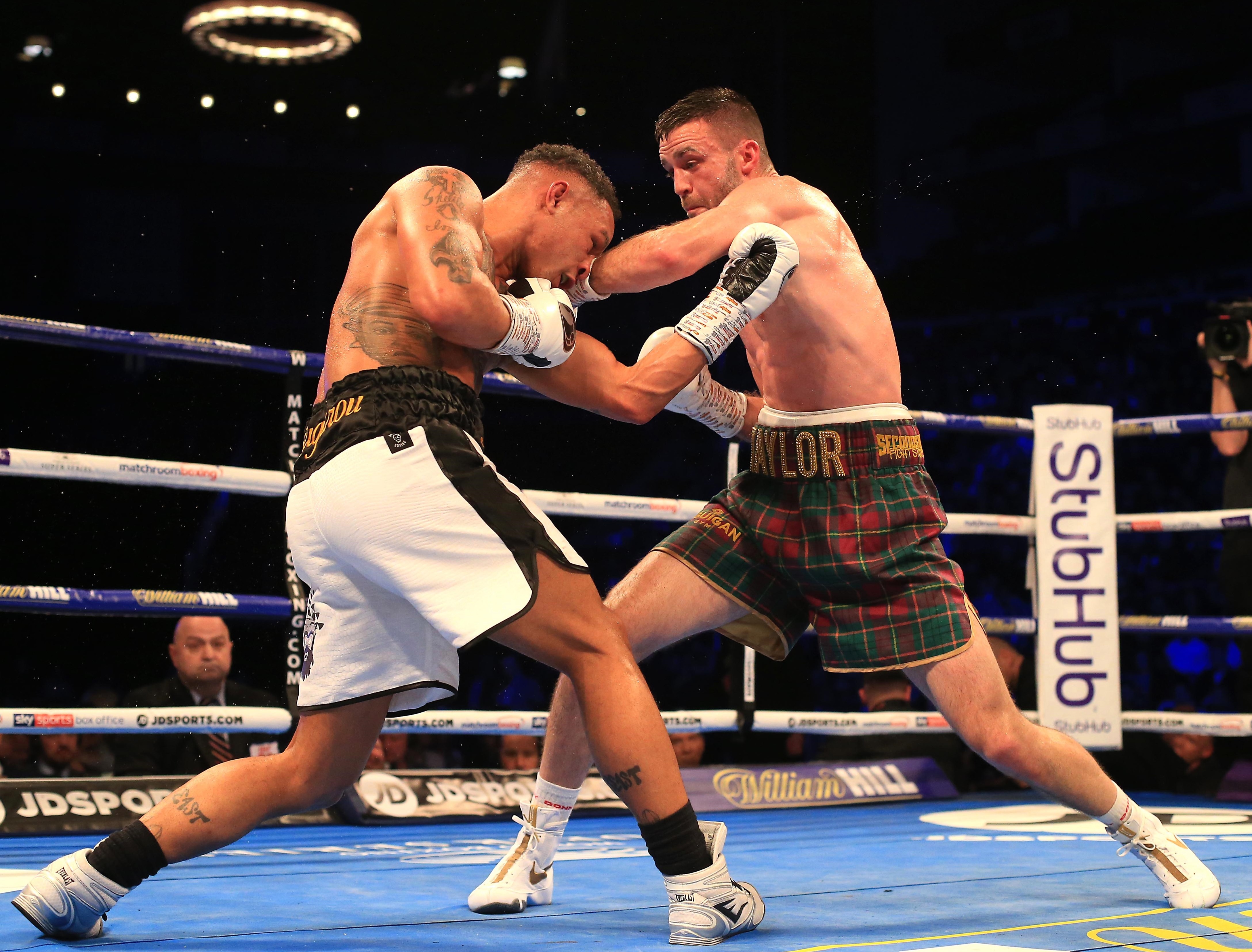 The 25-1 ace will don a mask of the mythical Rougarou monster that lent him his nickname, a beast from Creole folktales much like the half-man-half-wolf creature from horror stories.

But unlike crackpot Deontay Wilder, Prograis confirms his mask is just a theatrical nod to his heritage and not some half-baked alter ego.

Prograis said: “My mask doesn’t carry any power or alter-ego, it’s just a bit of showmanship.

“The mask helps me with tunnel vision because when you’re walking to the ring there are thousands of people trying to talk to you and distract you but the mask narrows your vision to just forward.

“Sometimes, though, that means I can barely see and have to lean on my trainer to guide me to the ring.

“There are some steep stairs you take to get into the ring and most of the time I have to be super careful to make sure I don’t fall in front of everyone.”