HE'S the ‘master scout’ who invented his own tactical code to discover the likes of Neymar, Kevin De Bruyne, Ronaldo and David Luiz.

Piet de Visser, 86, has dedicated his life to football, and he's also got the ear of Chelsea owner Roman Abramovich. 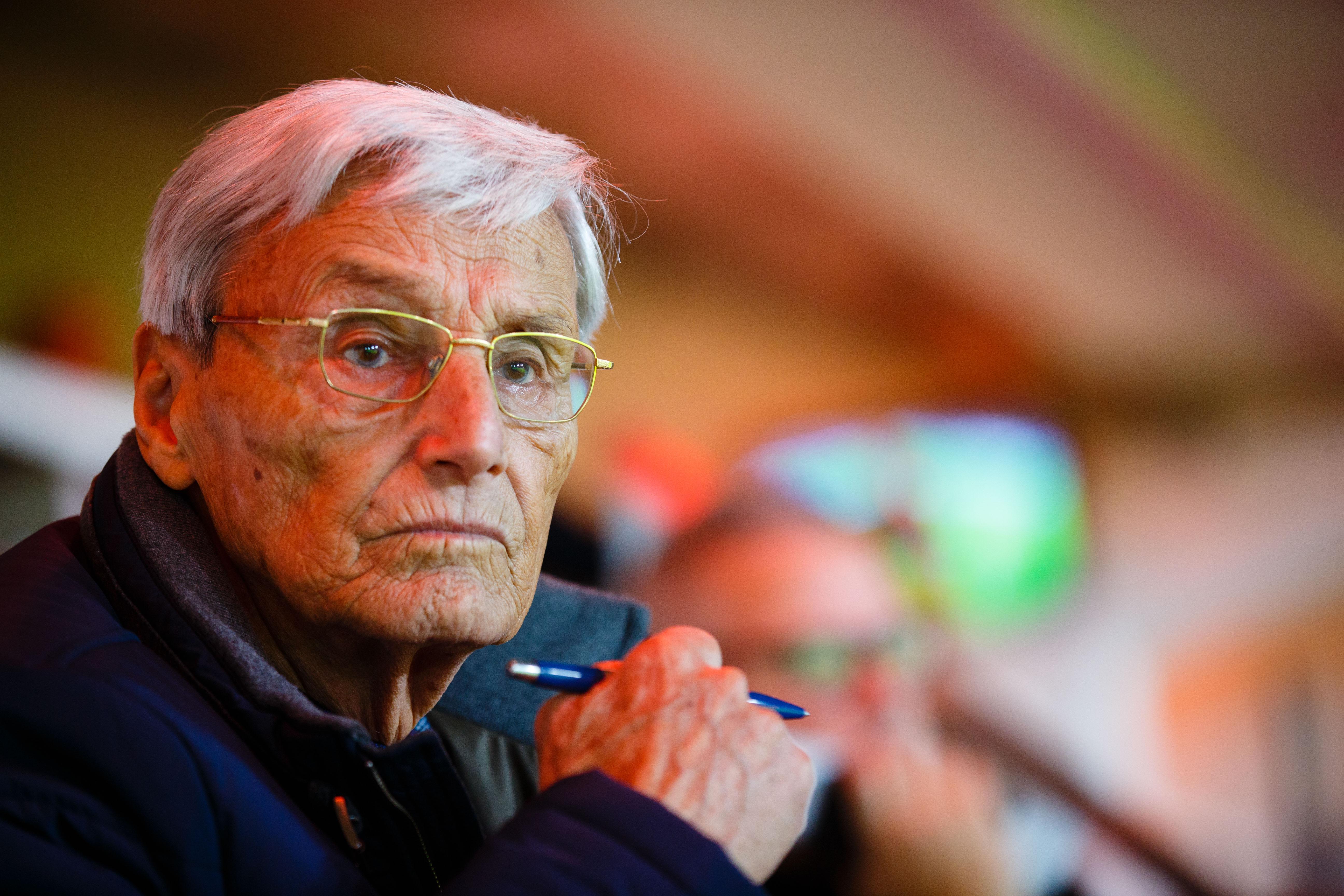 After a successful career as a player and manager in Holland, de Visser was forced to retire early due to heart problems.

But the Dutchman’s ill-health could not thwart his involvement in the game, as he quickly turned his eye to scouting the best young talent throughout the world.

Russian billionaire Abramovich was so impressed with his ability to unearth players he hired de Visser as his personal scout.

Using a tactical code that only he and his secretary can understand, part of de Visser’s plan is to carefully analyse a player’s ability in five stages.

He measures their skill, their vision, their physique, their mentality and their character, whilst marking them with a plus and minus scoring system. 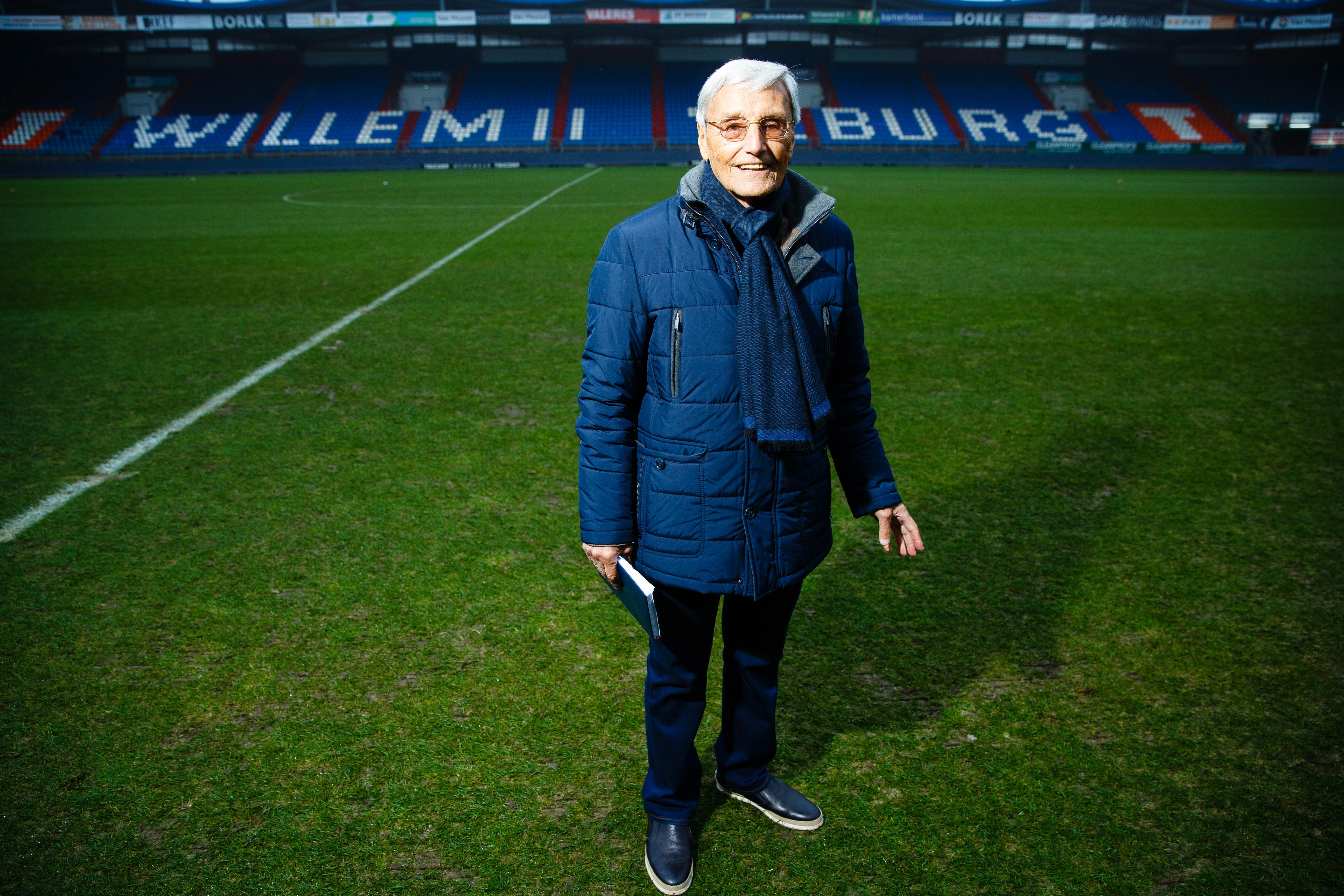 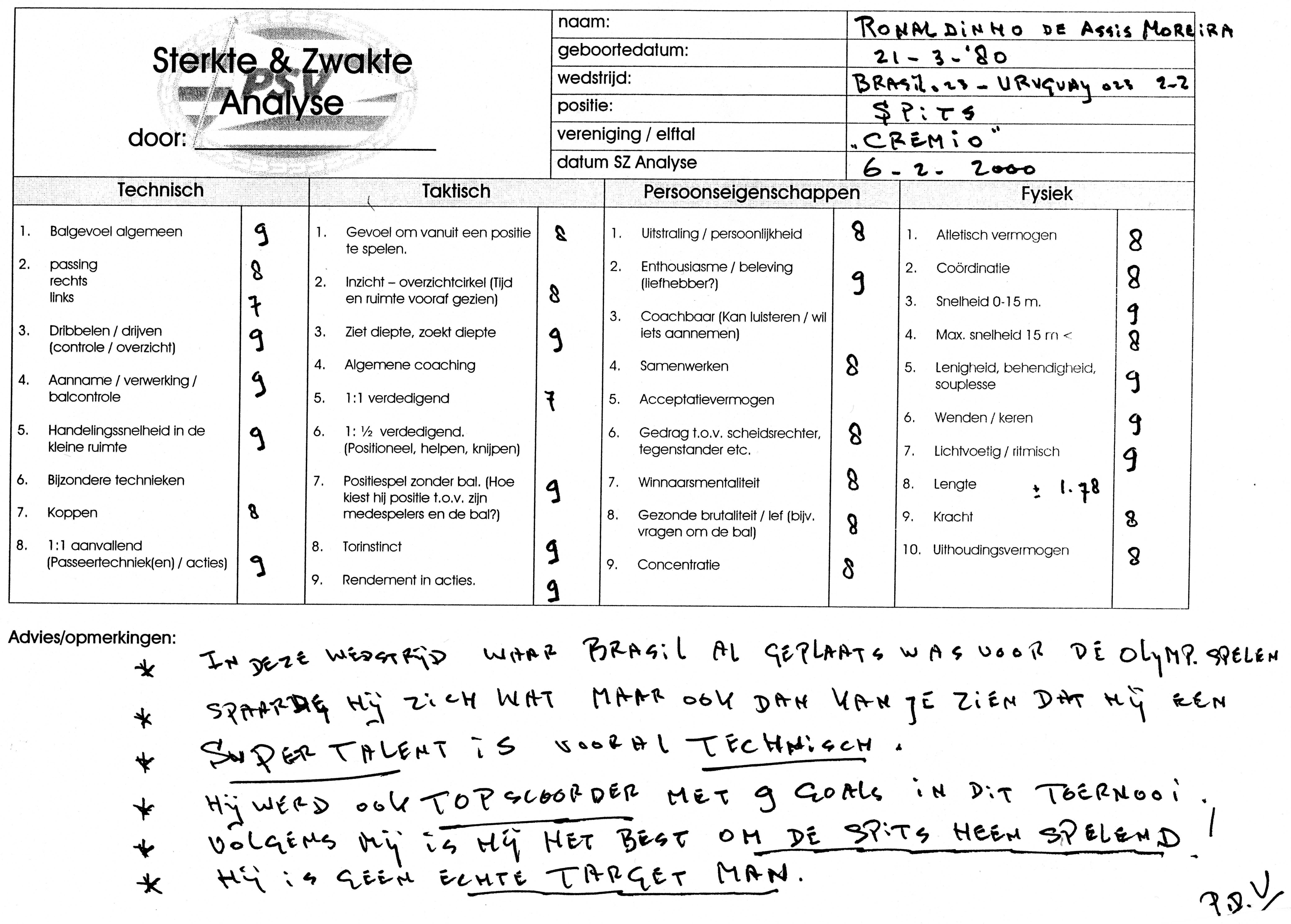 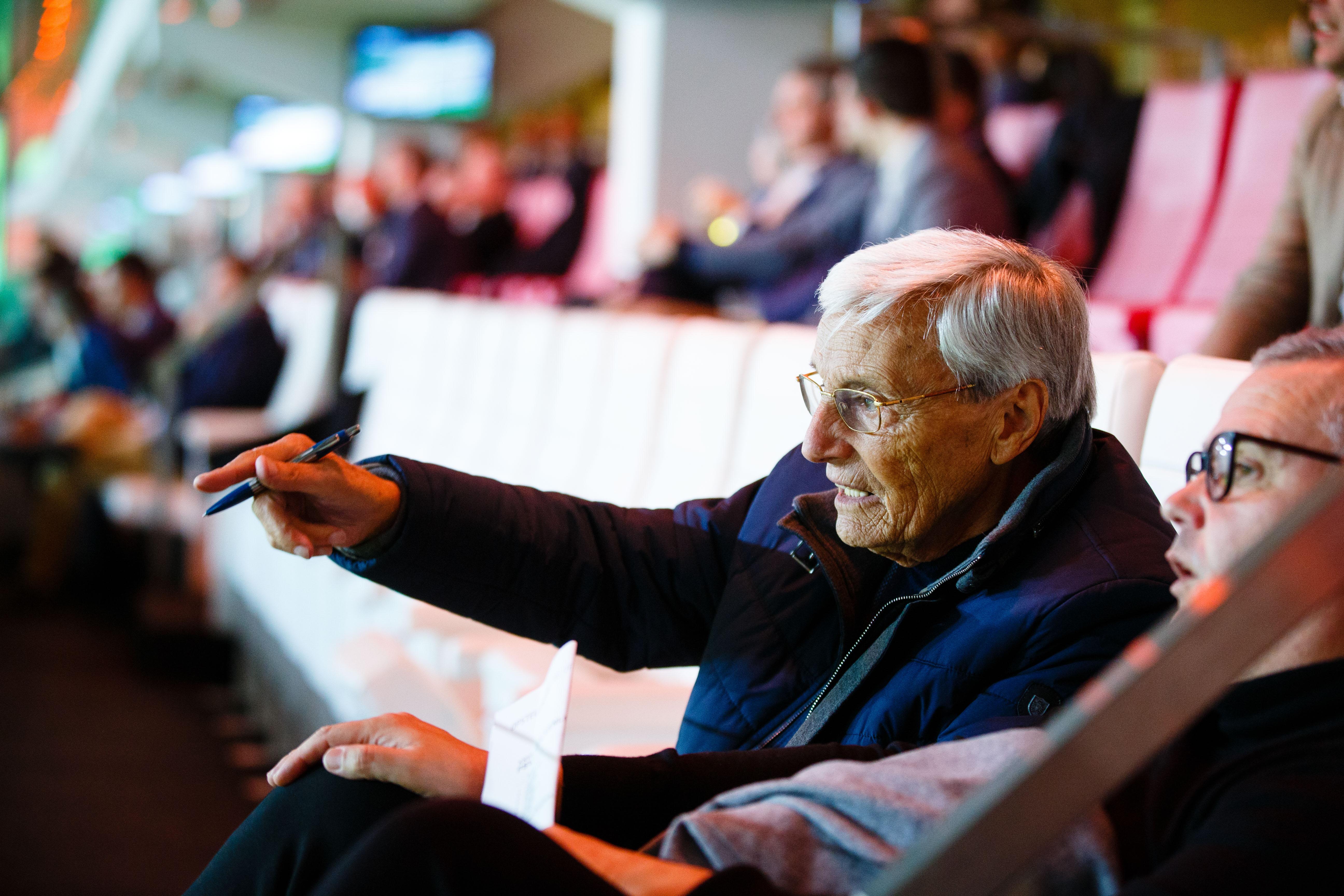 His ability in spotting a player's potential has meant Piet has been a player adviser for the Blues for over a decade.

In fact, the likes of Robben, Alex, Courtois may not have graced West London if it wasn't for the valued scout.

During his first professional scouting adventure at PSV, de Visser successfully put his method to the test.

He was influential in the signings of Brazilian defender Alex, forward Jefferson Farfán and goalkeeper Heurelho Gomes.

Piet's story featured in The History of Football global TV event, that aired on the History channel back in 2018

De Visser said: “All my life was football.

“The good players discover themselves. But I scout them.

“Scouting is a very difficult job. It was in me when I was a young boy.

“But the player makes his career, not the scout.” 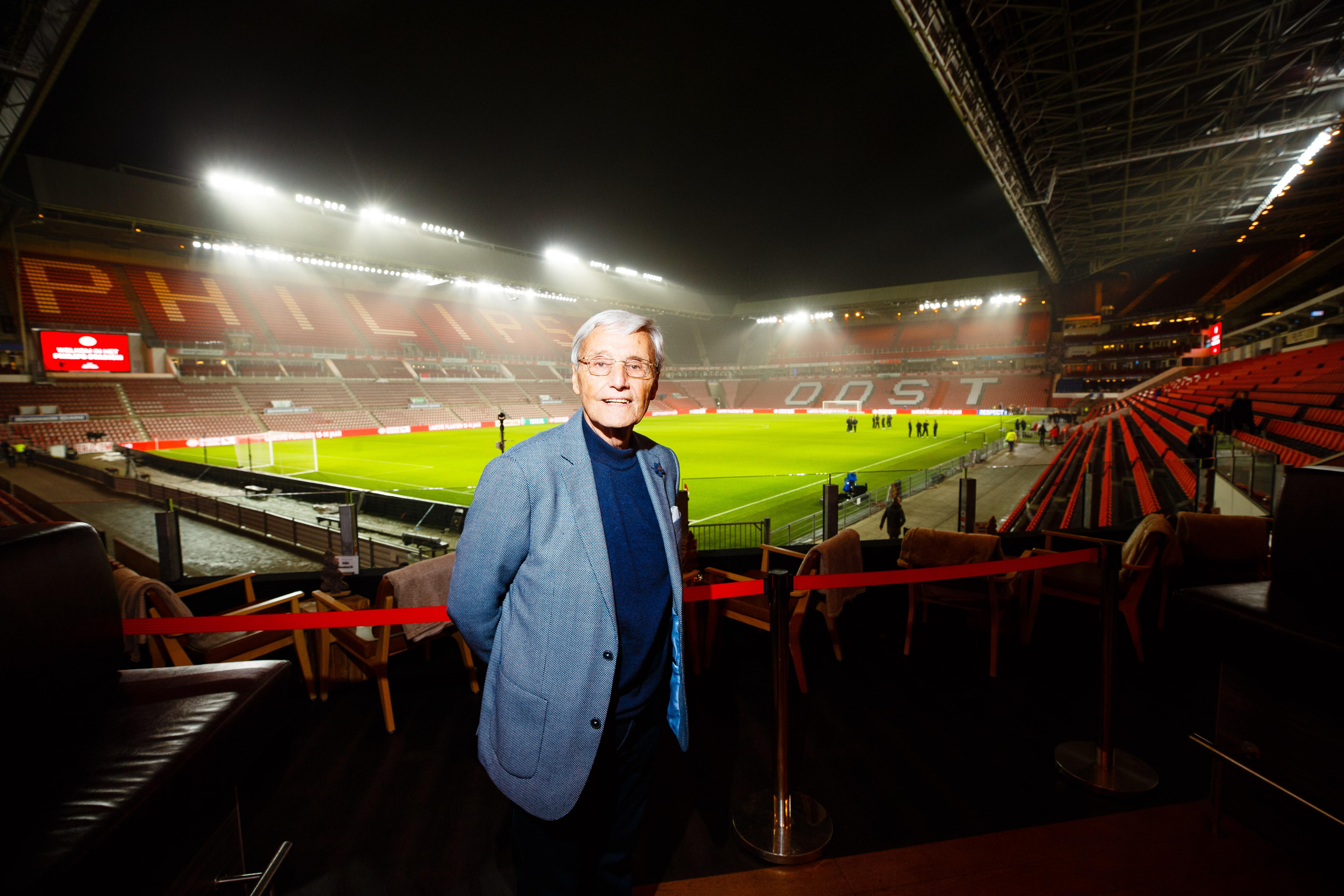 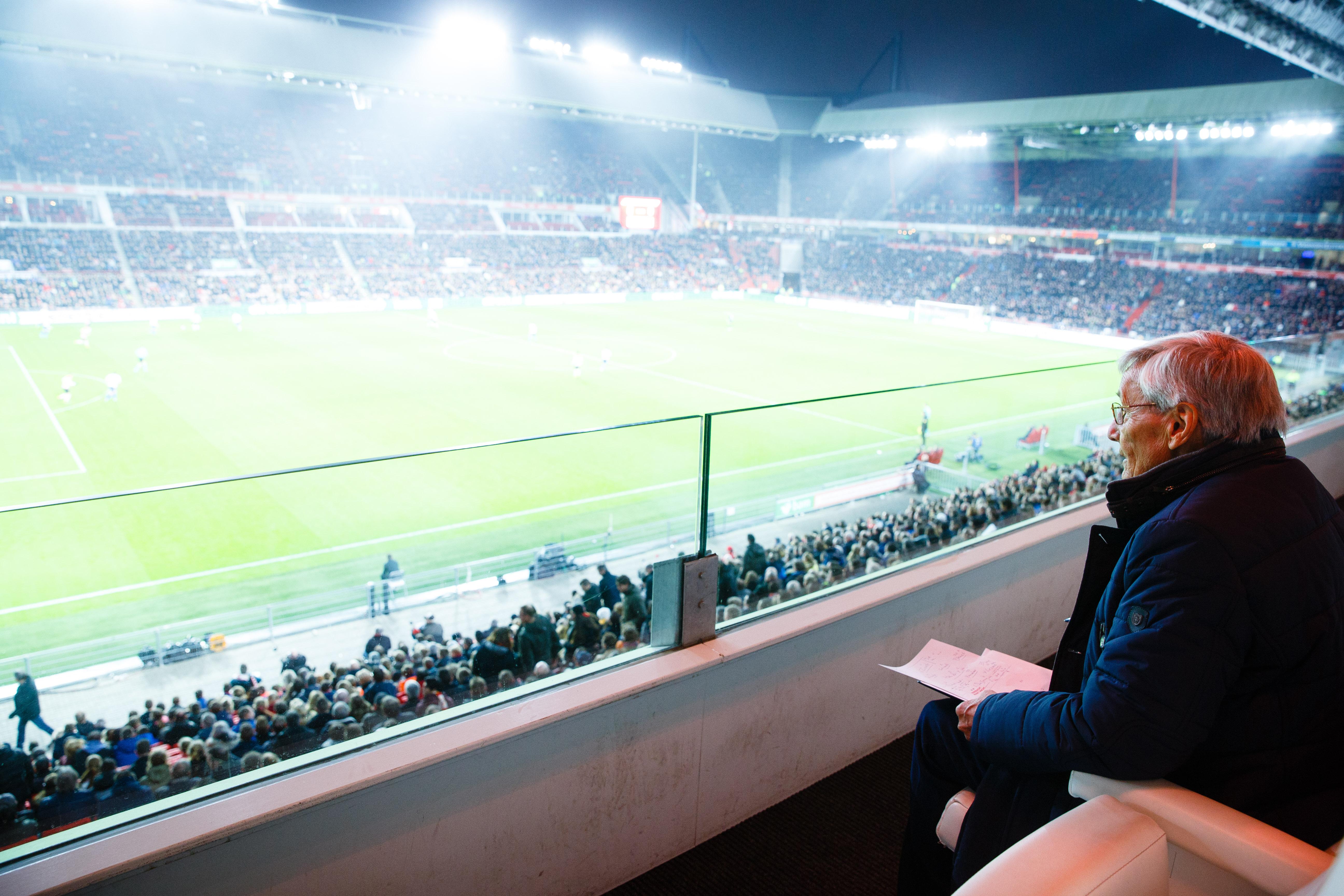 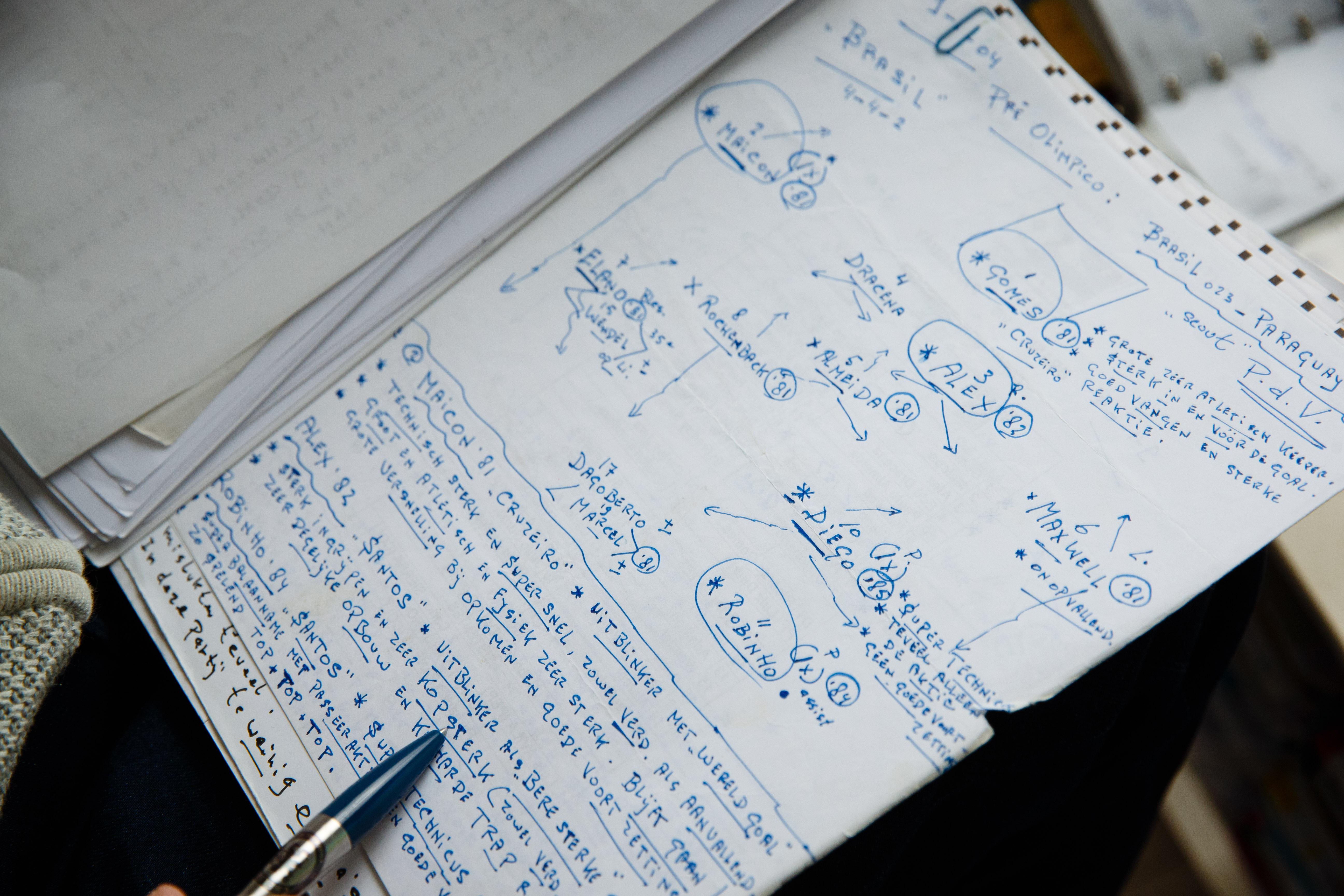 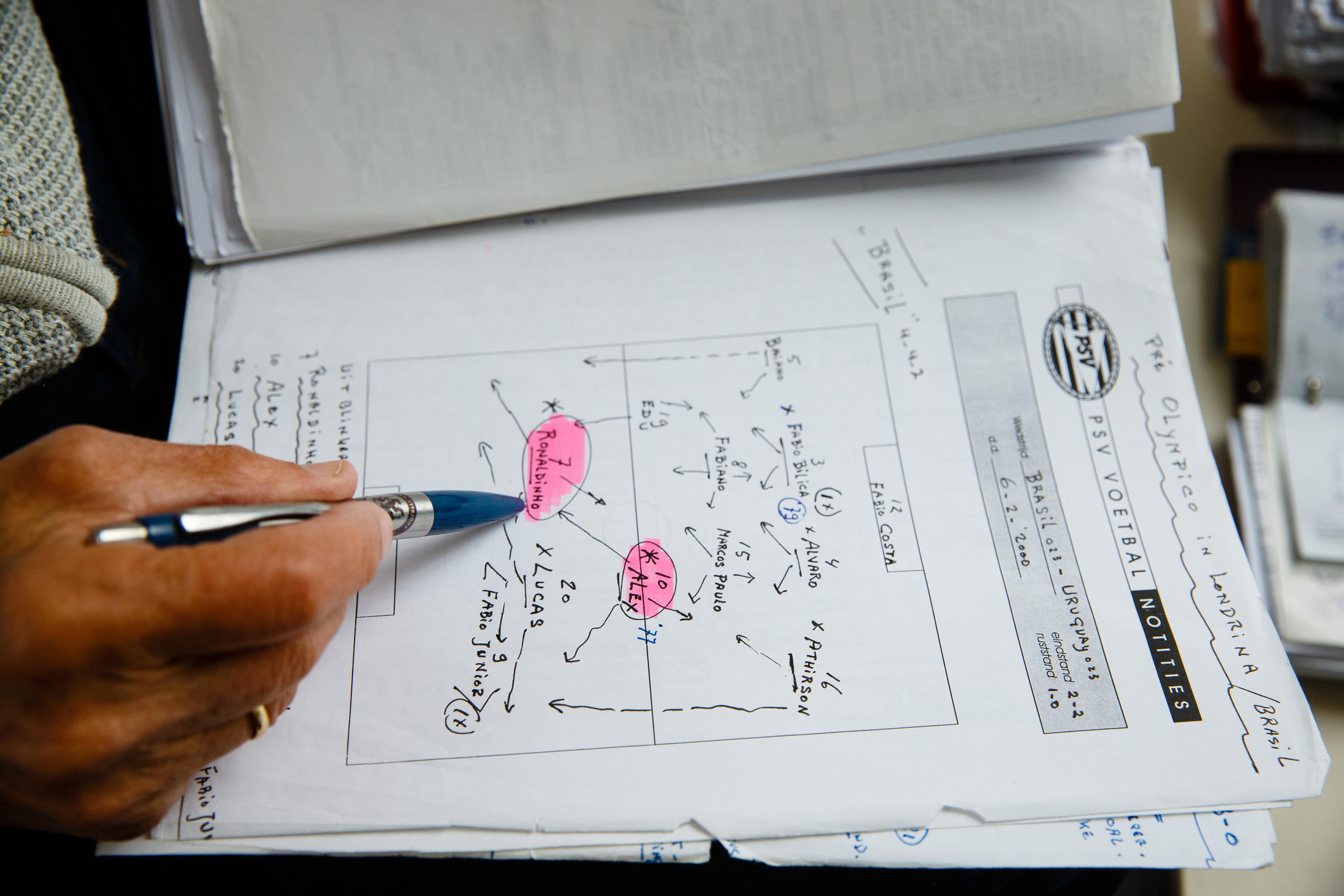 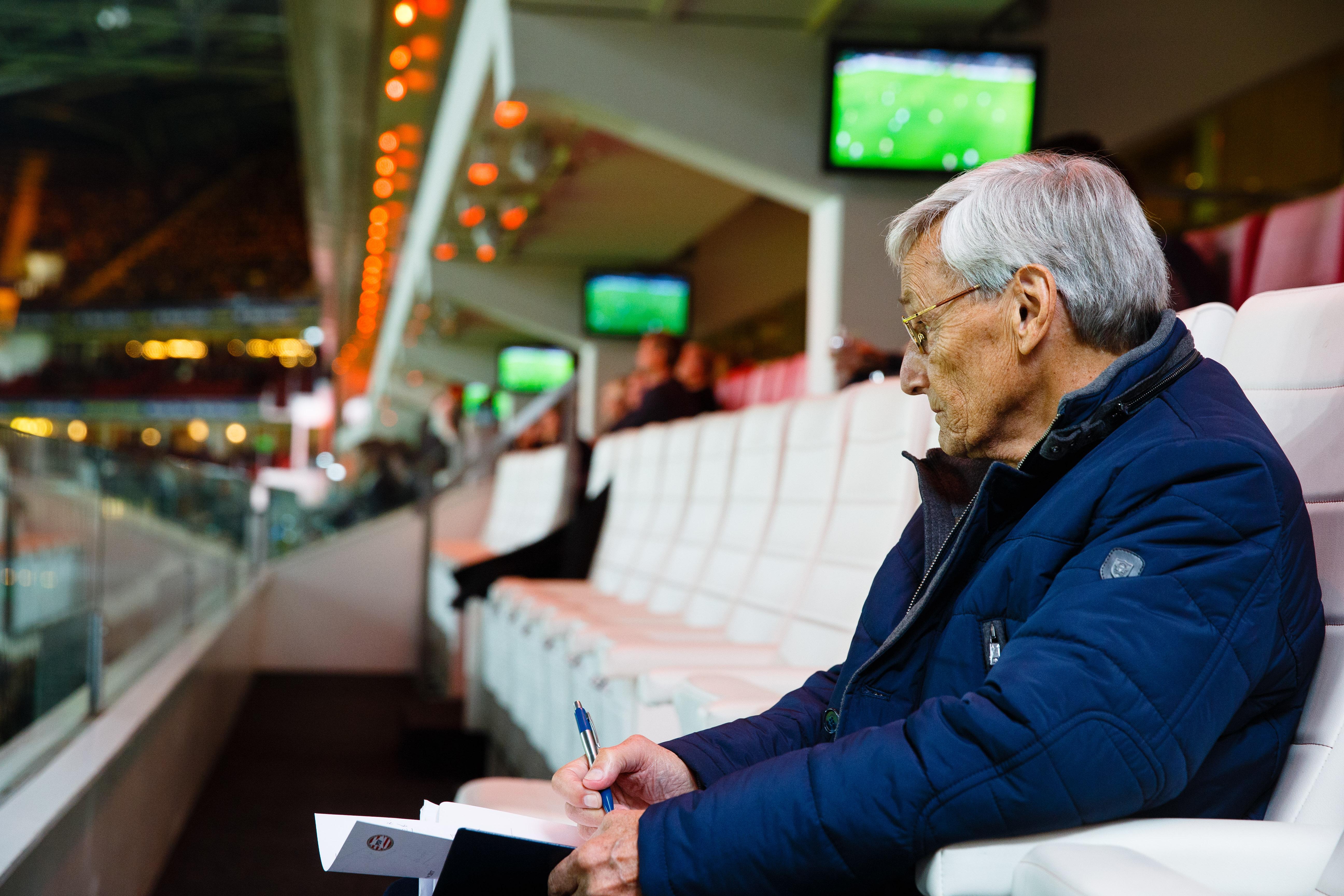 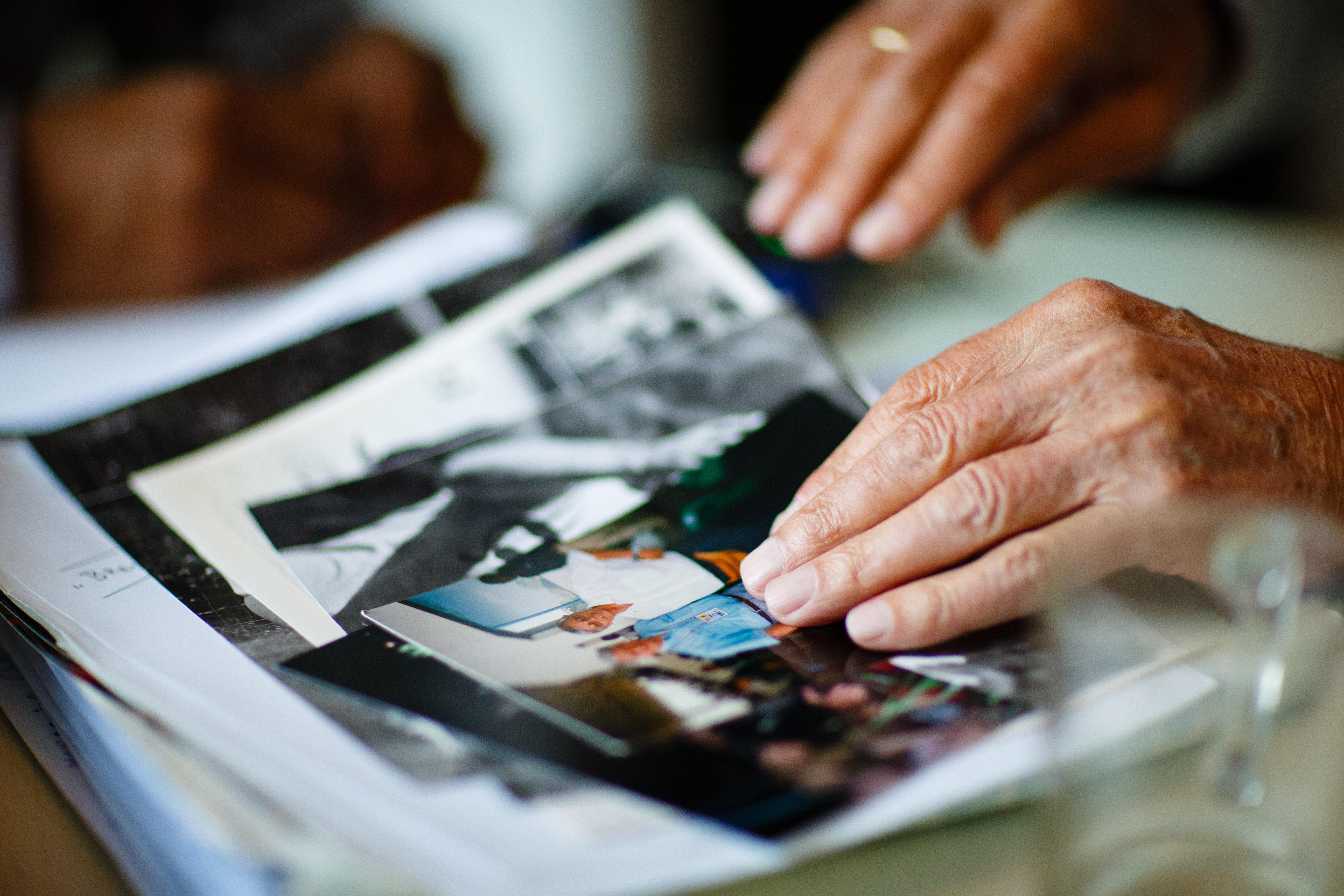 De Visser realised his passion for nurturing new talent during his first travelling venture after retiring as a manager in 1992.

He said: “I had a problem with my heart.

“My father had it and he died very young with a heart attack. The doctor said there is a moment you fall down and you die. I quit and I went travelling.

“Then I saw Ronaldo in St Brieux, in a small tournament. And by the movements of him – I got a new life. 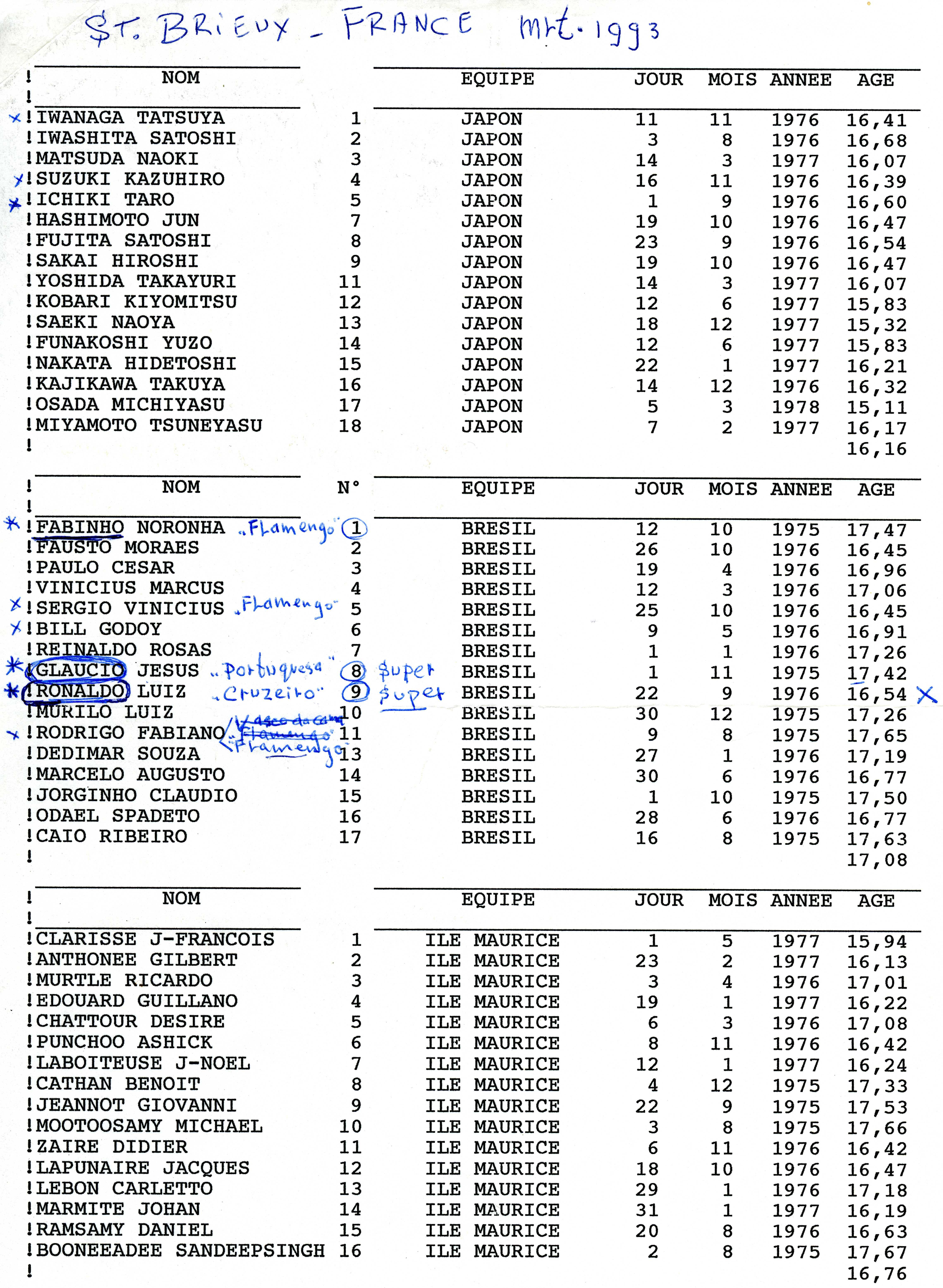 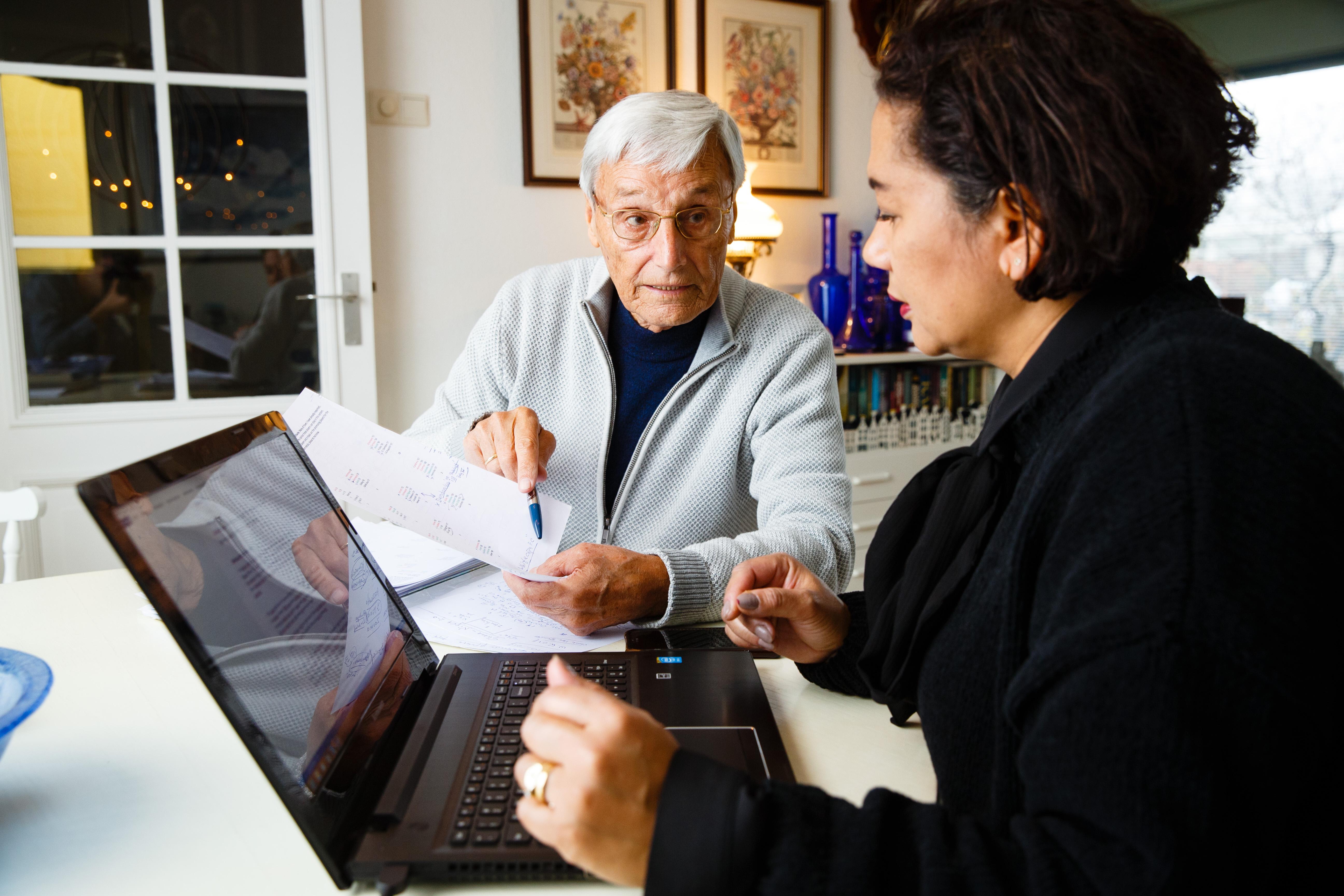 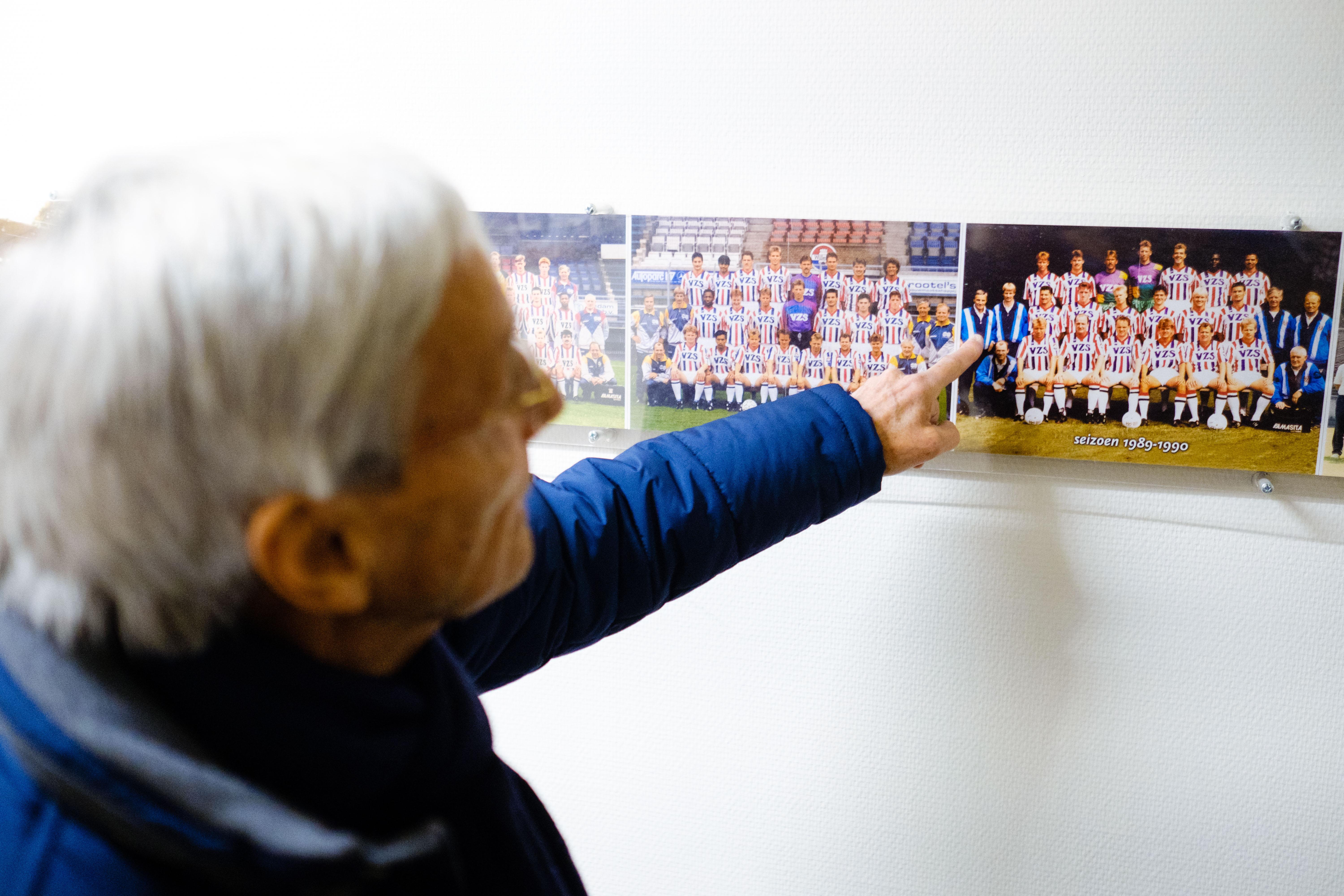 I said, ‘Hey’ I wanted to be a scout to find players like Ronaldo.

However at the time, Ronaldo was leading PSV’s front line, so when de Visser first presented them with van Nistelrooy, the club didn't feel the need to sign him. 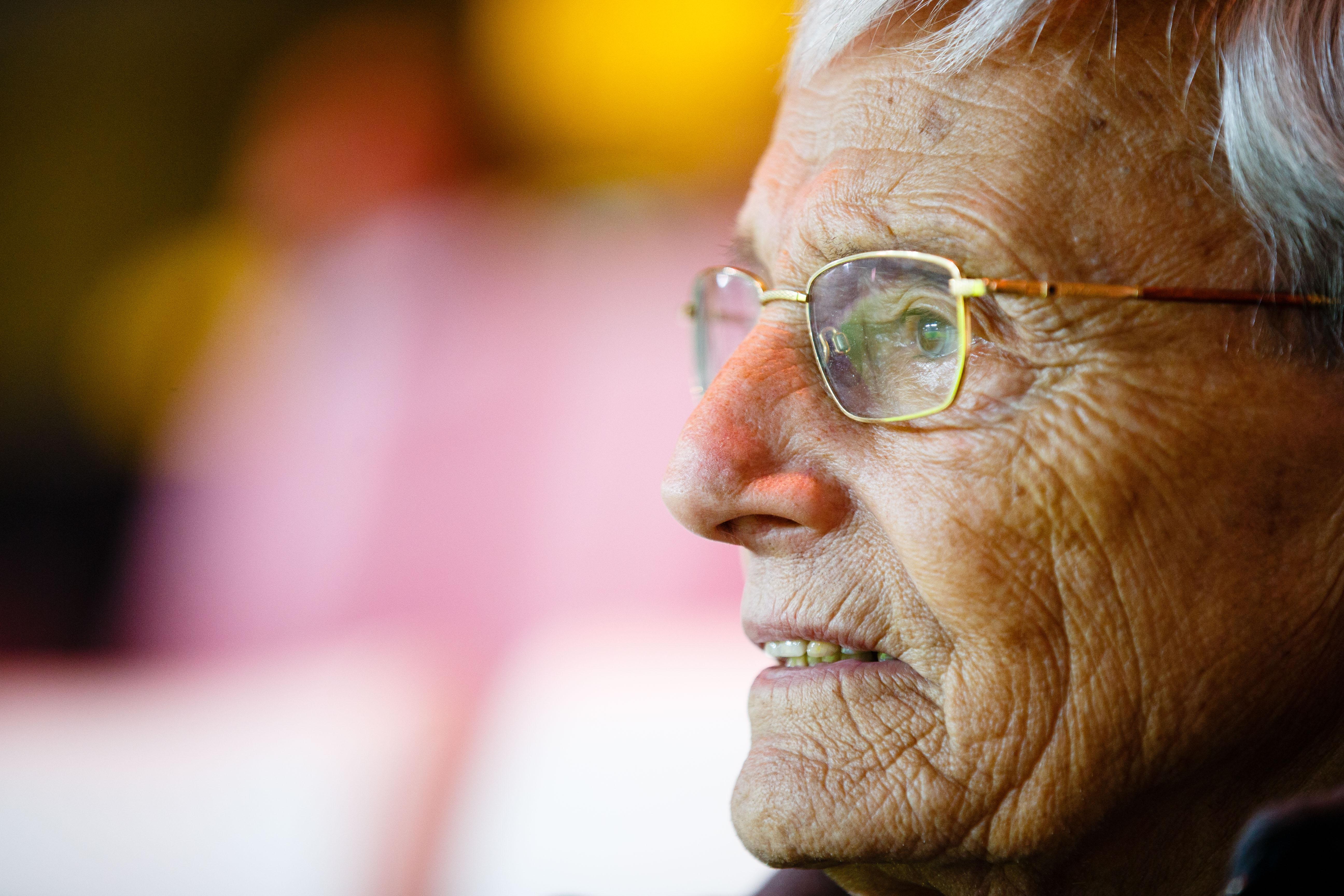 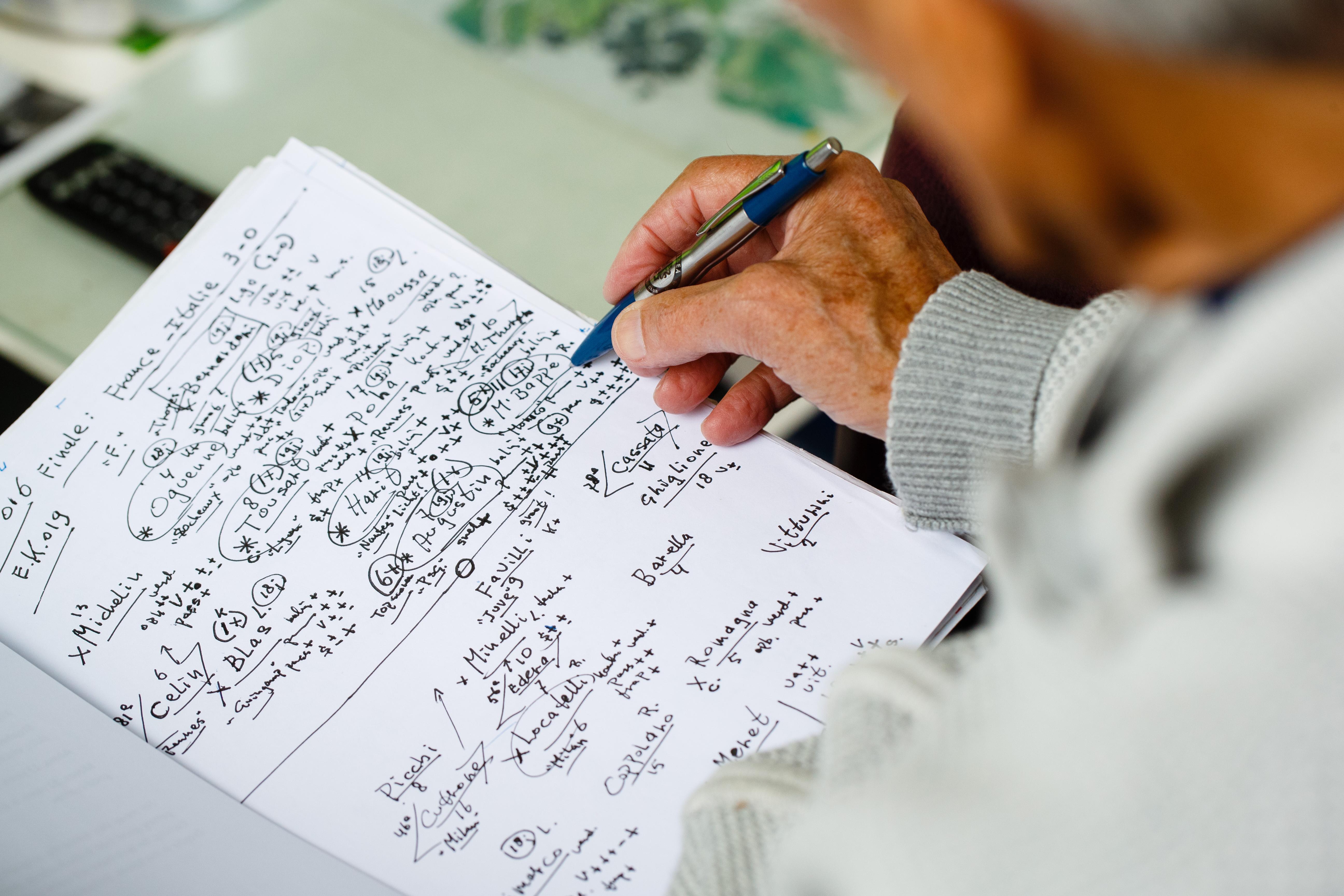 The Dutch goal machine had to wait his turn and it wasn’t until Ronaldo left to join Spanish giants Barcelona that Nistelrooy could eventually follow in his footsteps.

“I scouted him and I brought him to PSV. But at first, they did not want him," de Visser said.

“He (Nistelrooy) did not know, but I thought he could be a very great player.

“We eventually took him to PSV and they sold him for a big amount of money to Manchester United. 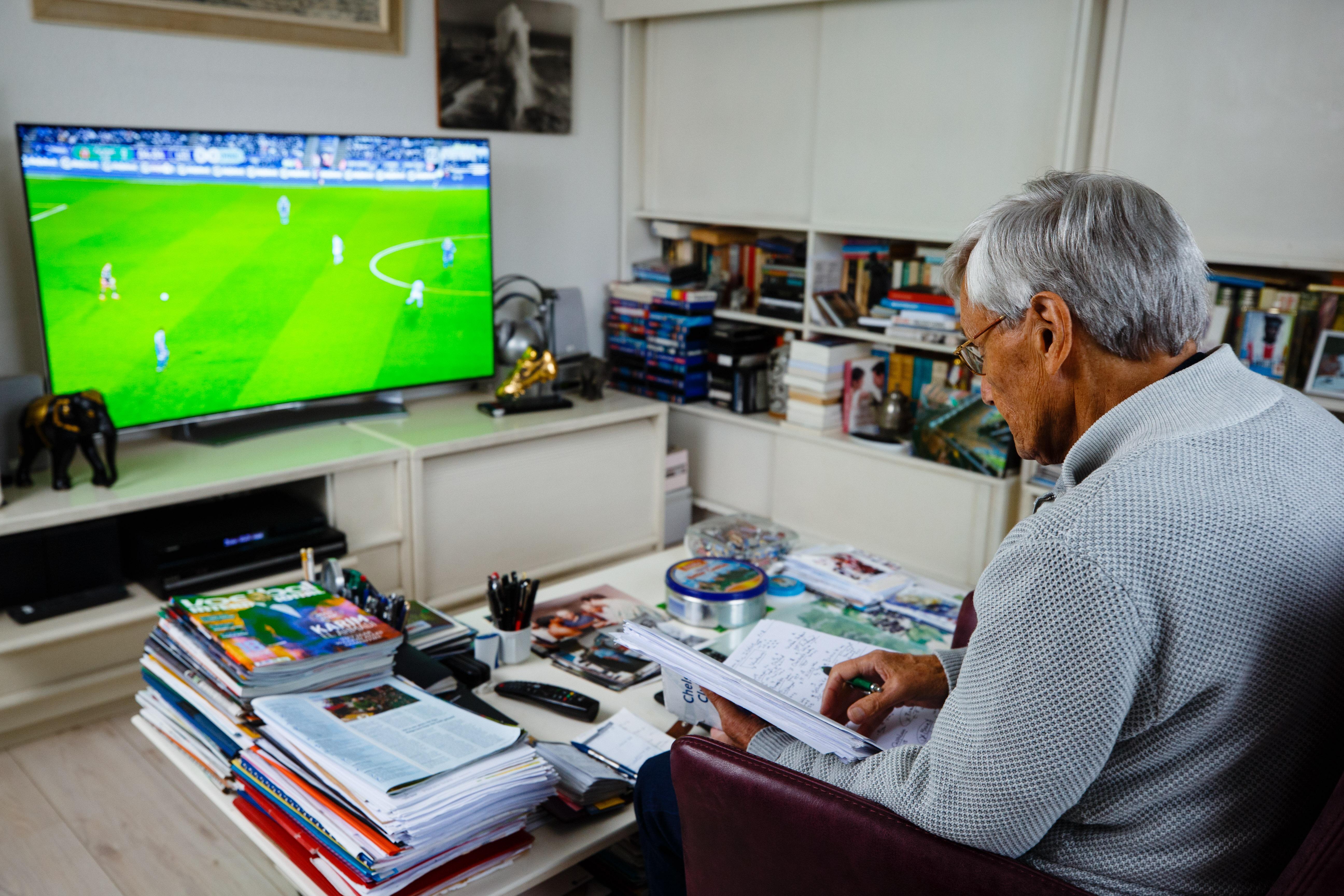 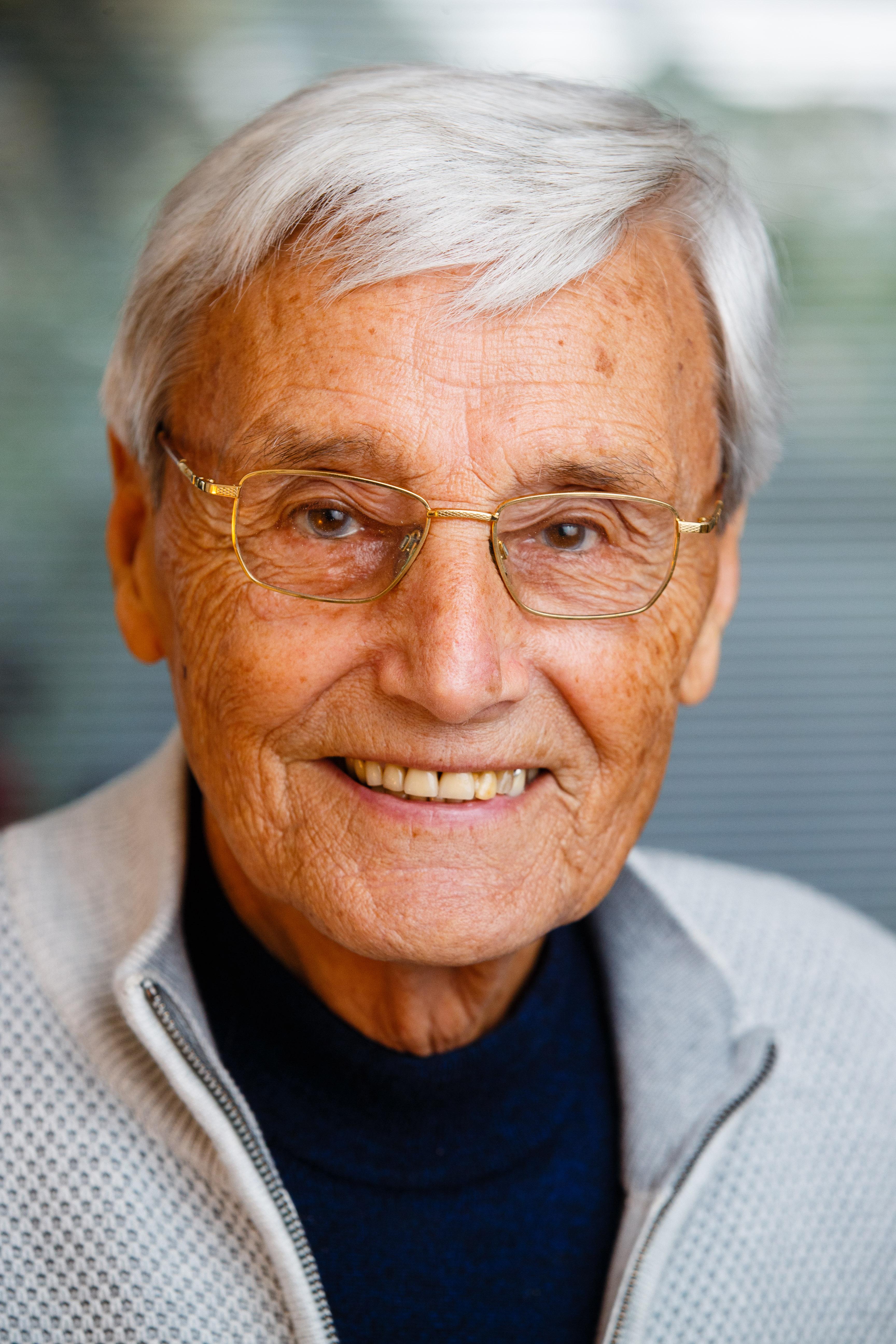 “He was always scoring goals, he was one of the greatest strikers.”

De Visser also speaks of his joy in scouting Kevin De Bruyne – one of the most impressive young talents he has seen. 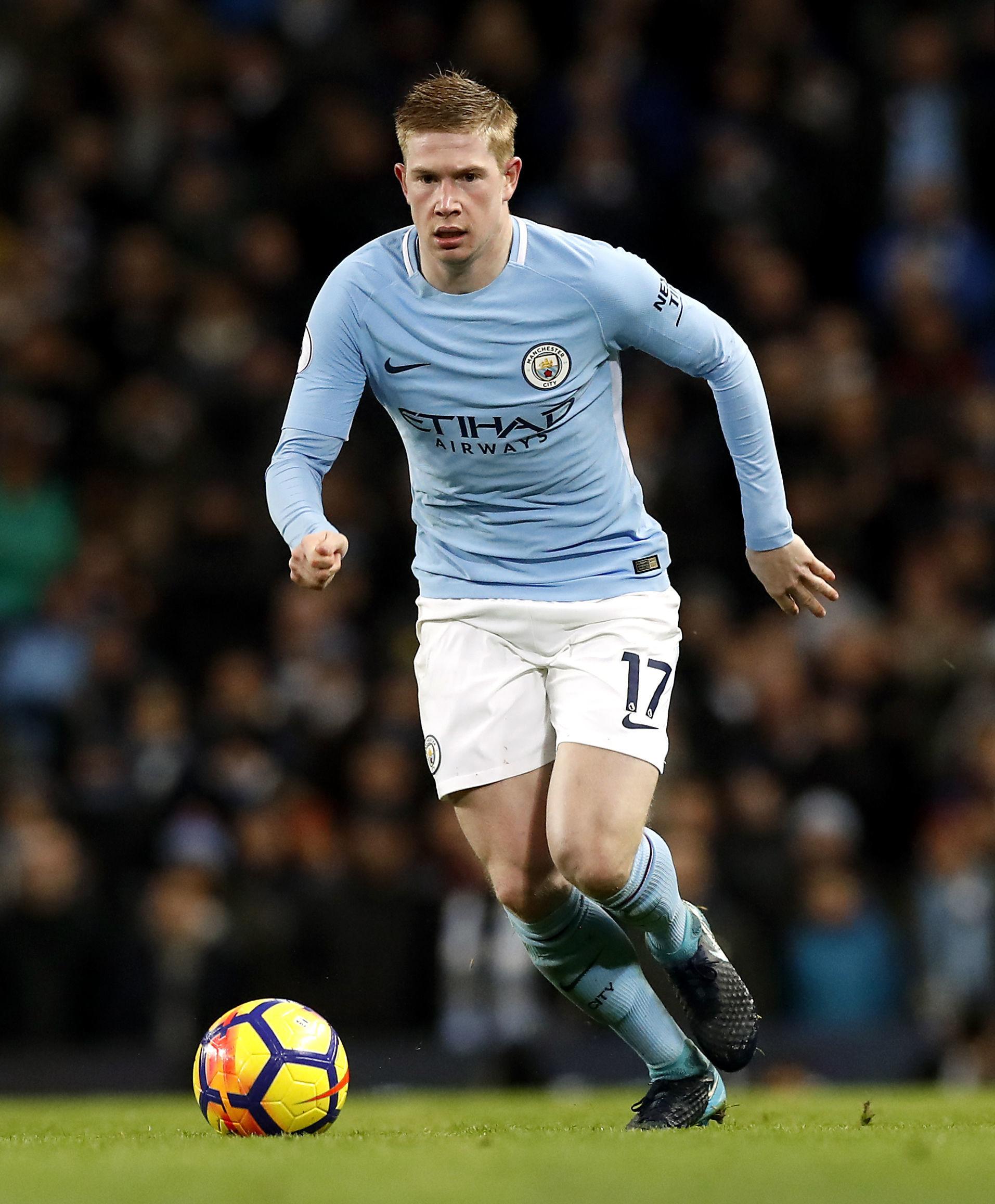 “One of my best scoutings ever, Kevin De Bruyne, came from the youth to the first team. And from the first touch of the ball, I was in love with him.

“He only wants to win. His passing, his vision, left foot or right foot it doesn’t matter.

De Visser incredibly found a 20-year-old David Luiz whilst he was playing in the Brazilian third division for Vitória.

And now, more than a decade on, the Arsenal defender still recognises the impact de Visser had on his professional career. 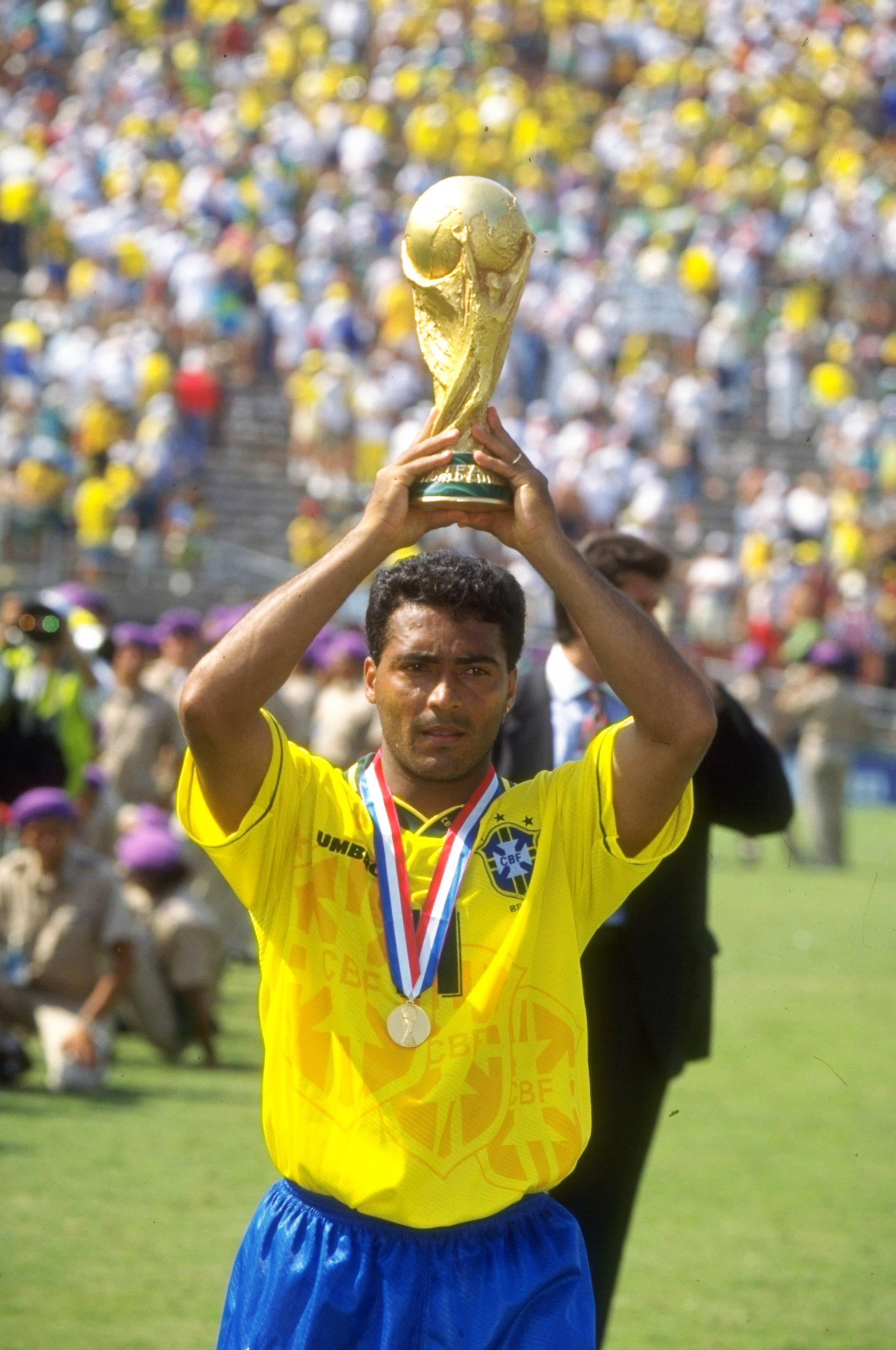 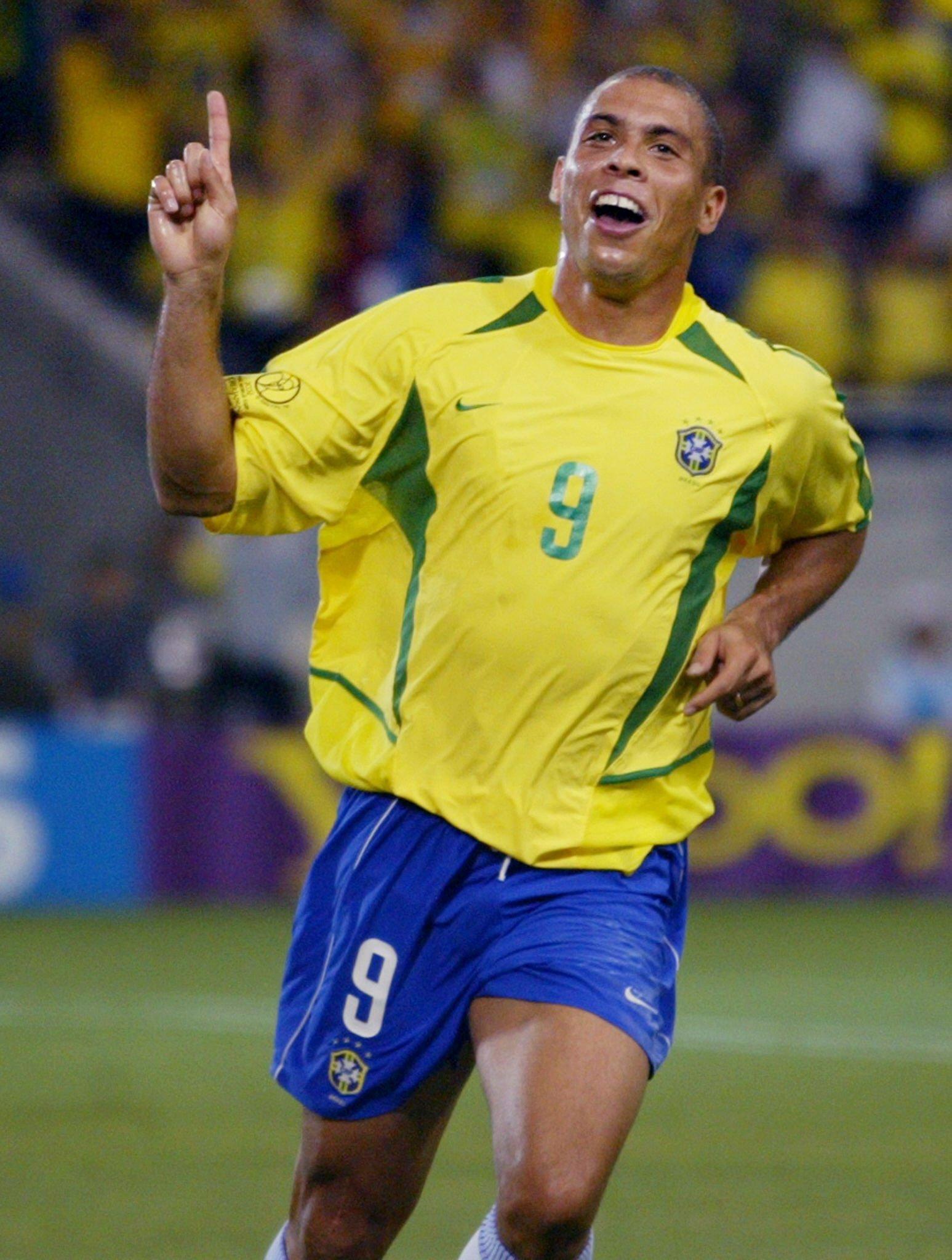 Luiz, 33, said: “From Piet I learned the true meaning of compassion in football.

“Nobody else I know is more able to pass on the essence of the beautiful game than Piet.

“Piet is, in my life, the ultimate representative for enthusiasm in football.”

Over the years, de Visser’s work has not gone unnoticed by some of the most celebrated players and coaches in the world.

Mourinho said: “I can’t scout the way he does.

“His desire to know everything about players in the four corners of the world is invaluable.” 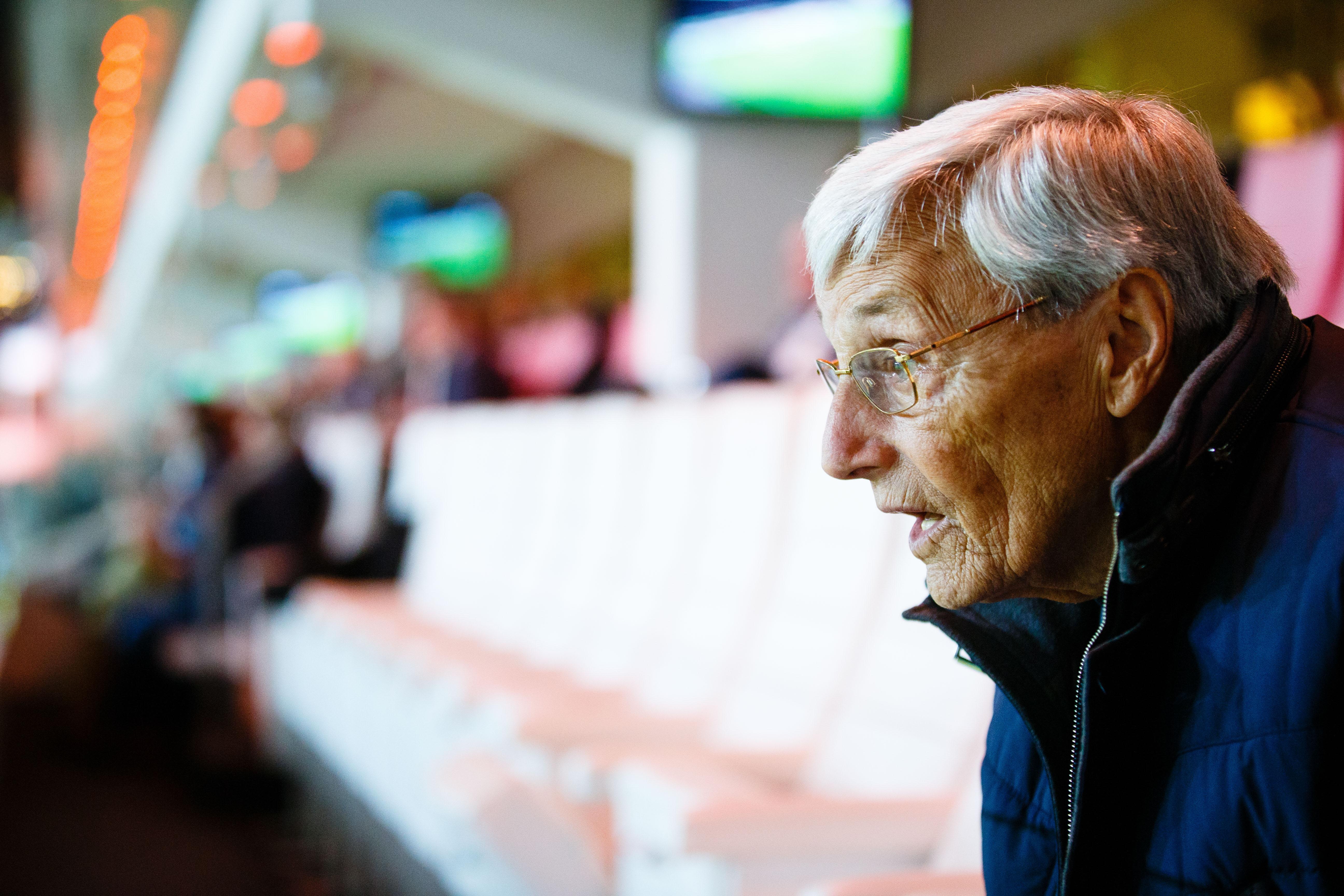 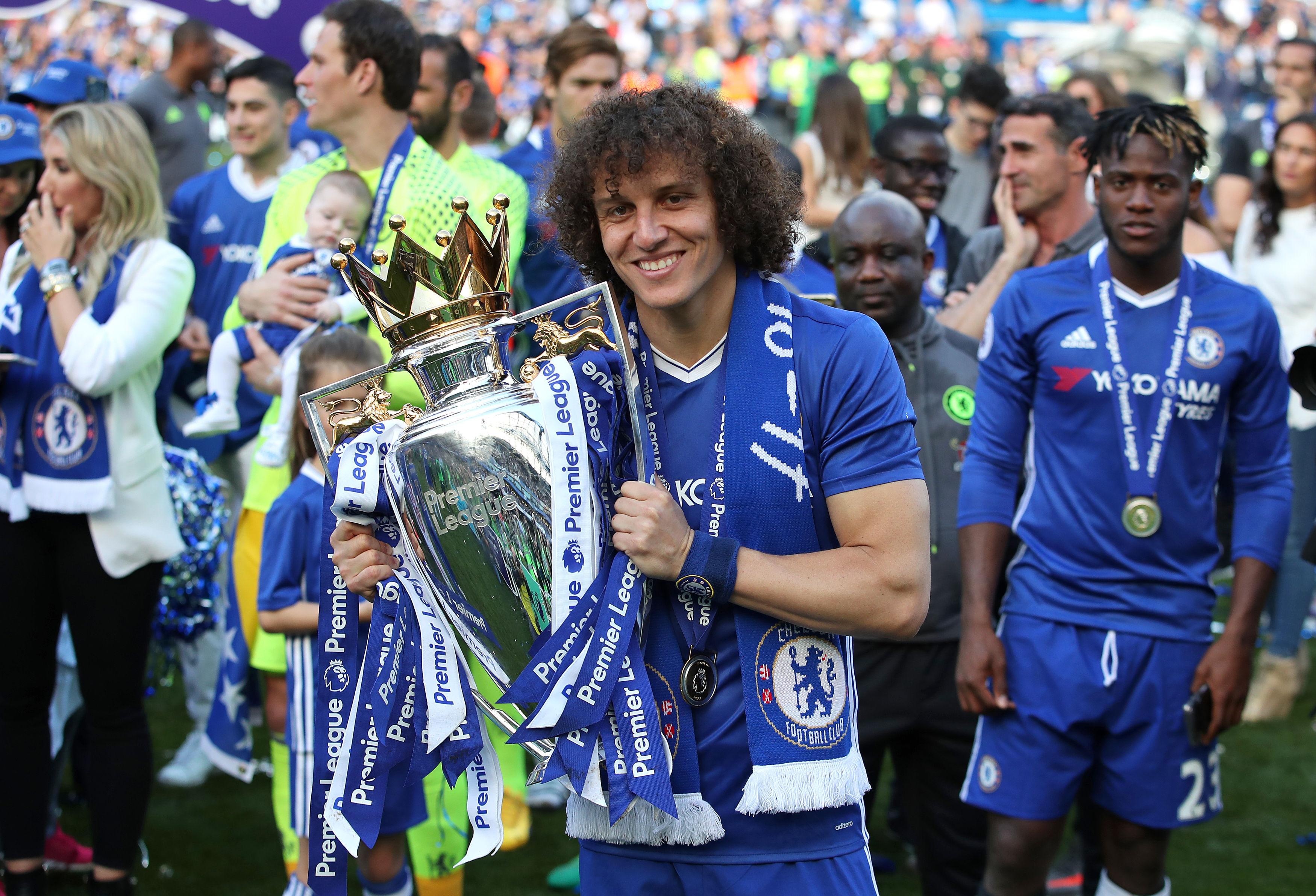 De Visser’s love for the game has always been a key factor in his ability to source the best talent. And over the last three decades, the ‘master scout’ has truly lived up to his reputation.

“I see the game. You have to concentrate on every action of the players," he said.

“I see the mentality. That’s why I not only go to games, I go to training as well.

“I want to smell the grass. I see all the things that a player does well and does wrong.