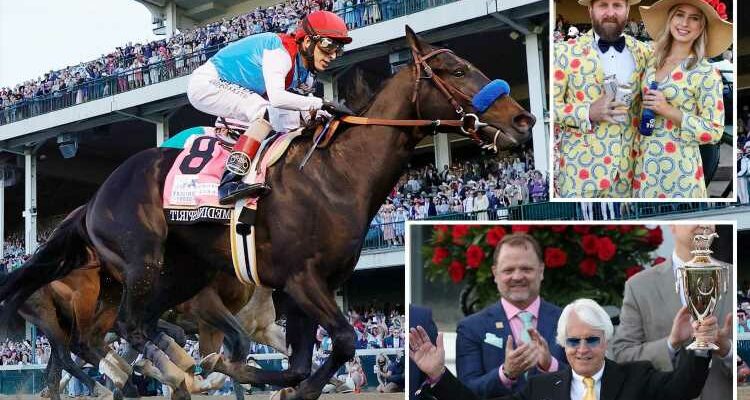 While down around 100,000 or so on normal attendances, last night's Kentucky Derby is believed to be the biggest crowd at a US sporting event since Covid began. 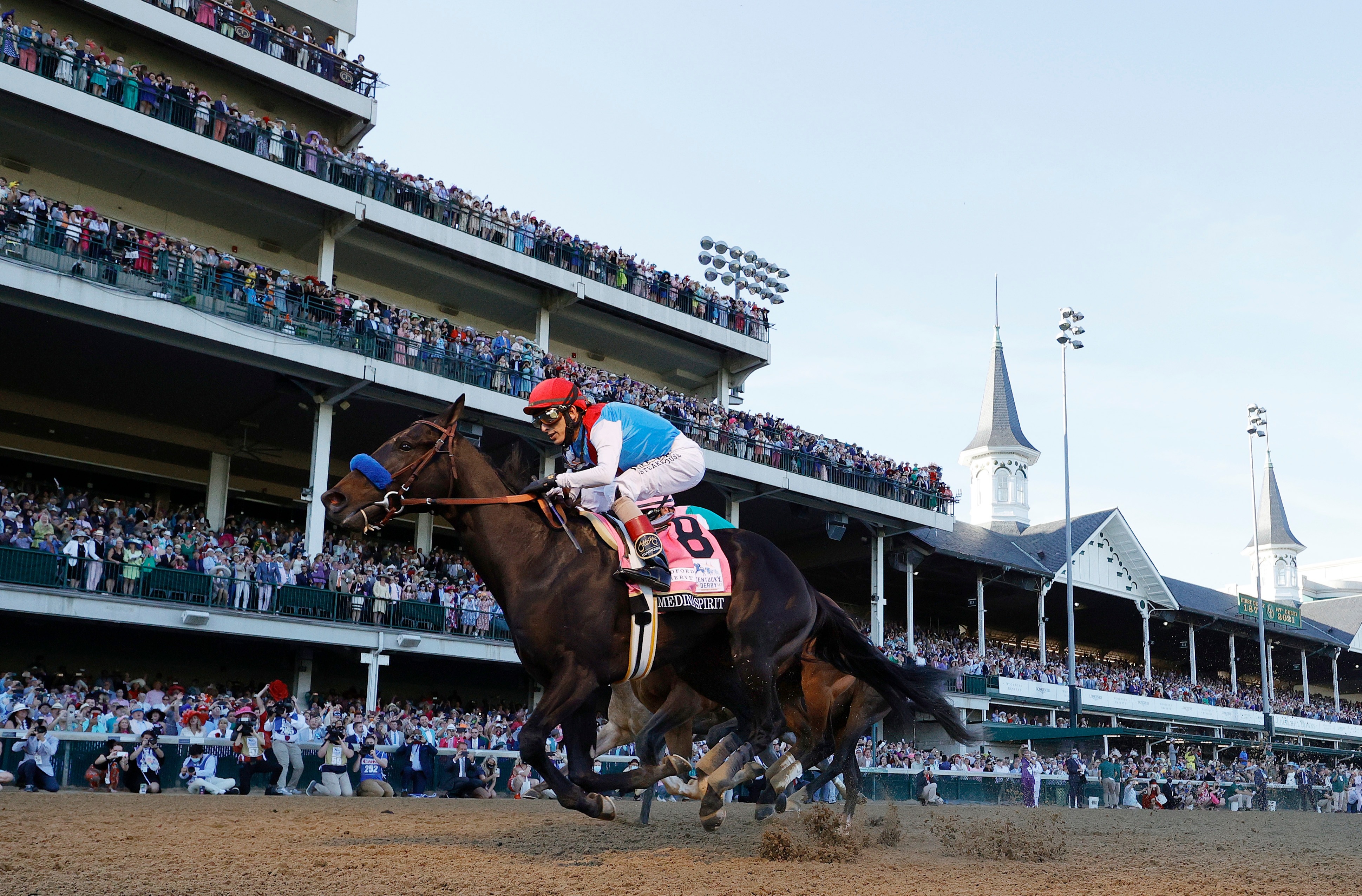 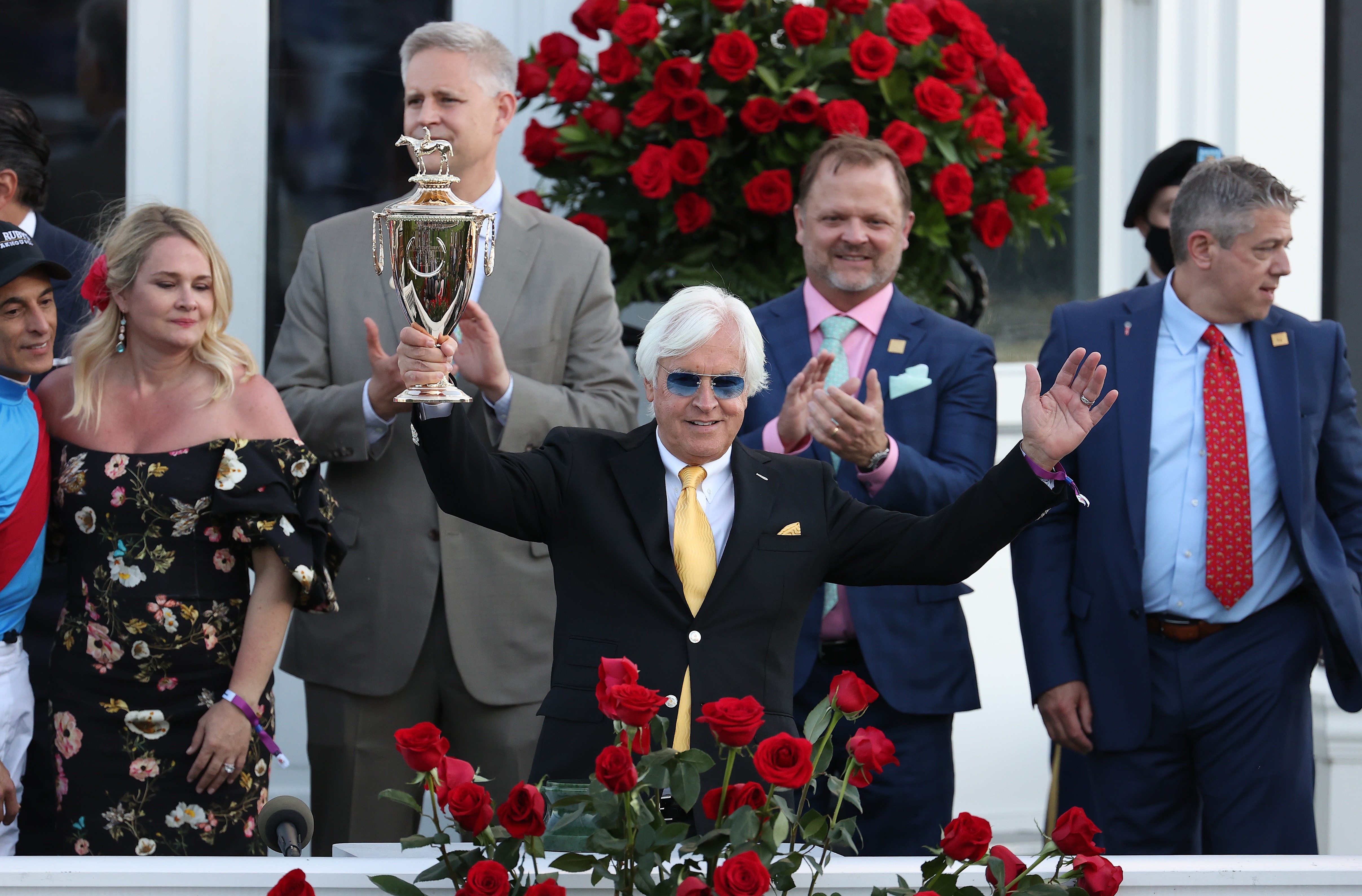 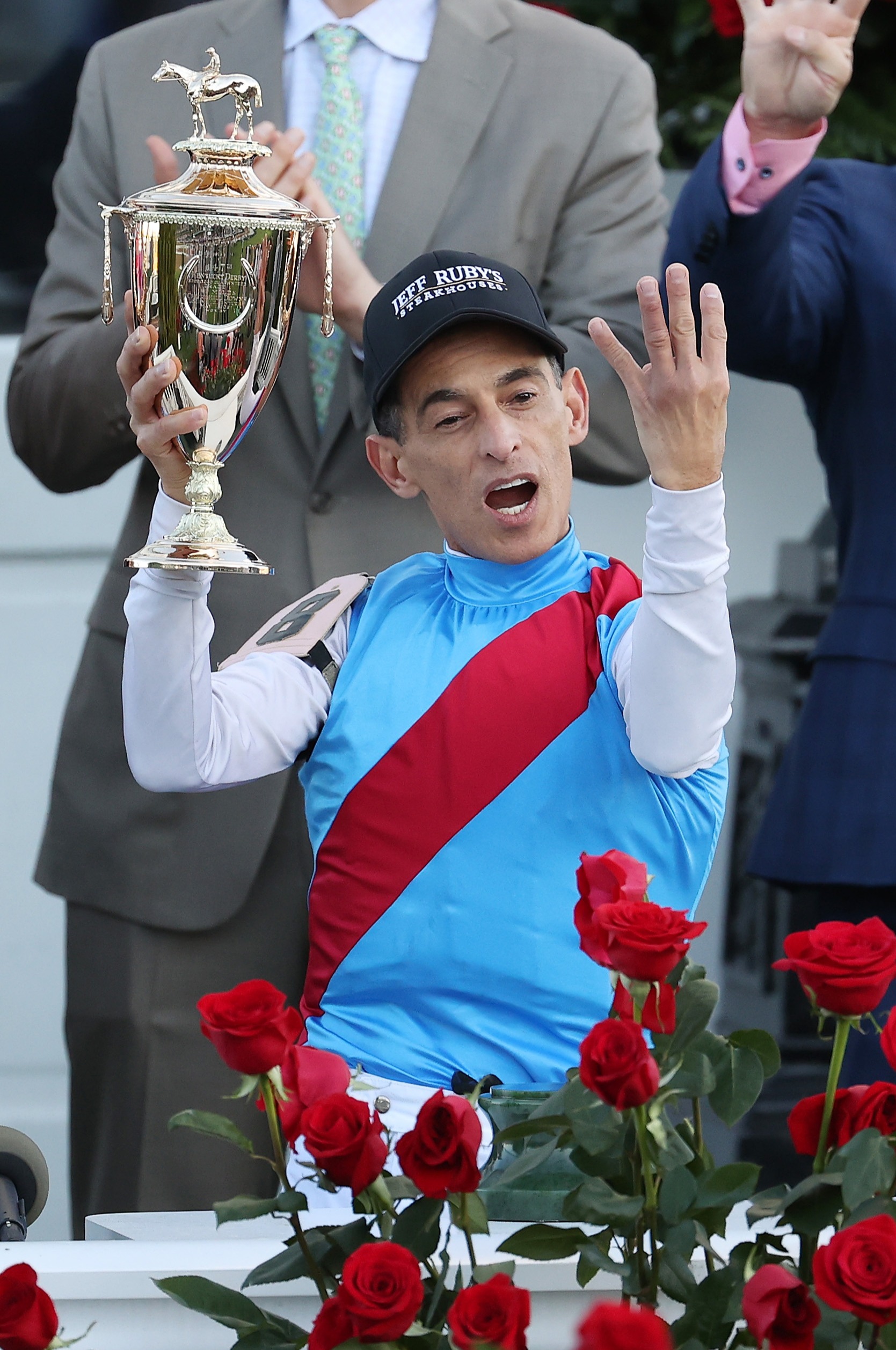 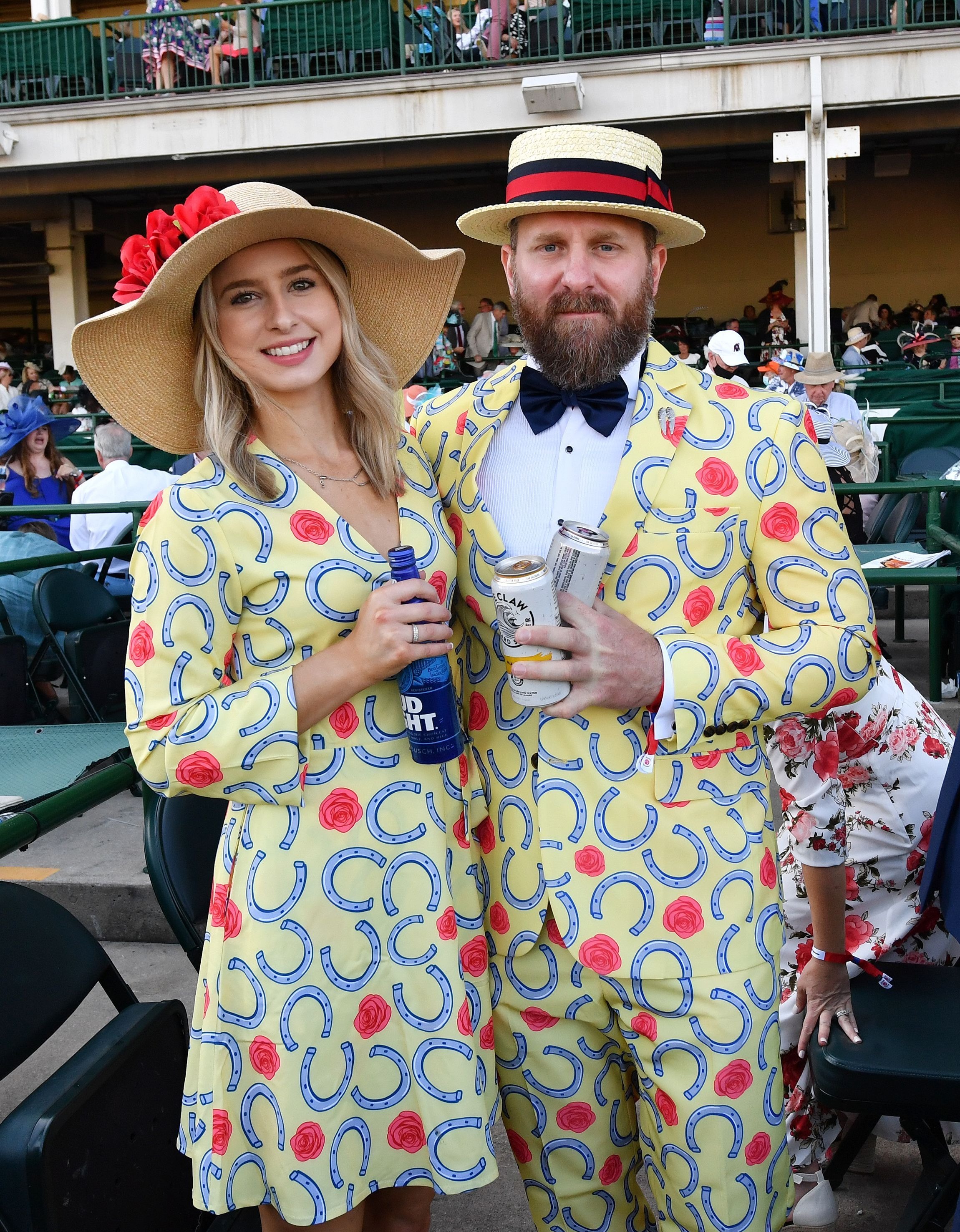 And those lucky enough to attend were provided an absolute treat as Medina Spirit made all the running to hold off Mandaloun in second, Hot Rod Charlie in third and pre-race favourite Essential Quality in fourth.

T&Cs: Bet £10 on any race at Punchestown, between Tuesday 27th April – Saturday 1st May — Get £60 in racing free bets. Only deposits via cards or Apple Pay will qualify. Free bets will be awarded after the qualifying bet has been settled. T&Cs apply. Paddy's Rewards Club: Get a £10 free bet when you place 5x bets of £10+. T&Cs apply. 18+ Begambleaware.org

The Godolphin-owned Essential Quality was the pick of many punters before the race – including 'Mattress Mack'.

The multi-millionaire bed salesman, 70, real name Jim McIngvale, is believed to have suffered the biggest racing loss ever.

While it was a bay day for him, it was a great success for 49-year-old winning jockey John Velazquez.

He notched his fourth Derby win of the past ten years and attention for him and Baffert will now turn to the second leg of the Triple Crown on May 15.

An emotional Baffert, who survived a heart attack in 2012 and has been hit by doping scandals, said afterwards: "The seven wins, it's like, I can't believe I won two.

"This is the only Derby I came in here thinking, 'I just don't know if we got the goods'.

Velazquez revealed he was never worried during the race because he knew Medina Spirit had an electric turn of foot.

He said: "Strategy was very simple—break out of there and try to put him on the lead.

"If somebody wanted to go by him faster than me, let him have it. I know we were quick.

"And the more I looked at the race, the more I studied the race, I knew he was faster than the rest of the horses."

Hopes will now be high for Medinas Spirit, whose rise is a true rags to riches tale.

Baffert added: "I cannot believe he won this race. This little horse, that's him – he was all guts.

"When I saw him on an easy lead, I kept waiting for these horses to come at him, but Johnny had him in the perfect spot.

"I'm the luckiest guy in the world. The record hasn't sunk in yet. I'm so thrilled.

"You just never know if you are ever going to be back – it's so difficult."

Tyson Fury was set to attend the raceday to see his namesake King Fury – named after the boxer – race.

But unfortunately he was withdrawn due to a high temperature earlier in the week.