FLOYD MAYWEATHER was ringside as Manny Pacquiao destroyed Keith Thurman in Las Vegas on Saturday night to strengthen hopes of a rematch.

The American star, 42, was in attendance at the MGM Grand Garden Arena as talks of a potential third fight between the pair continue to rage on. 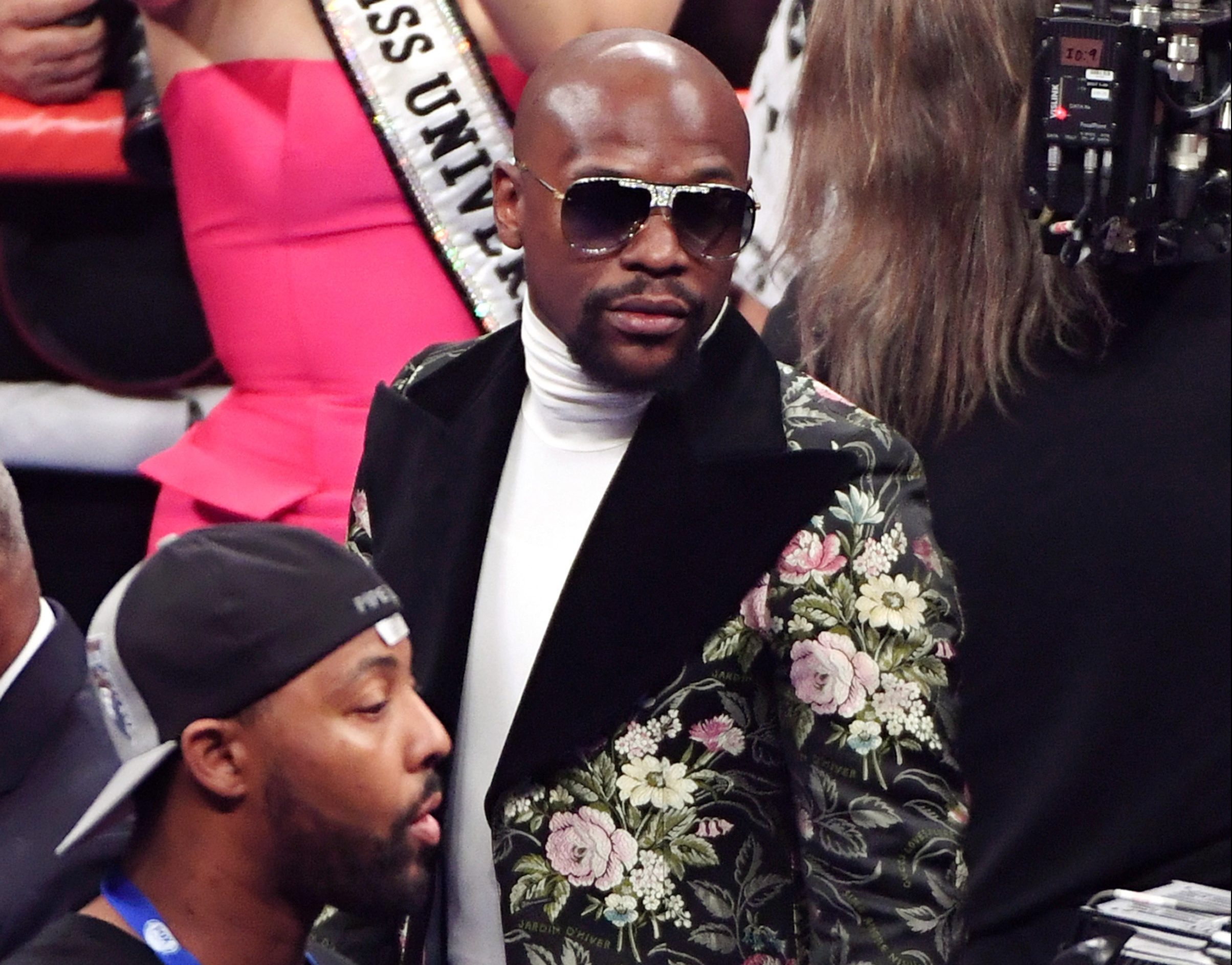 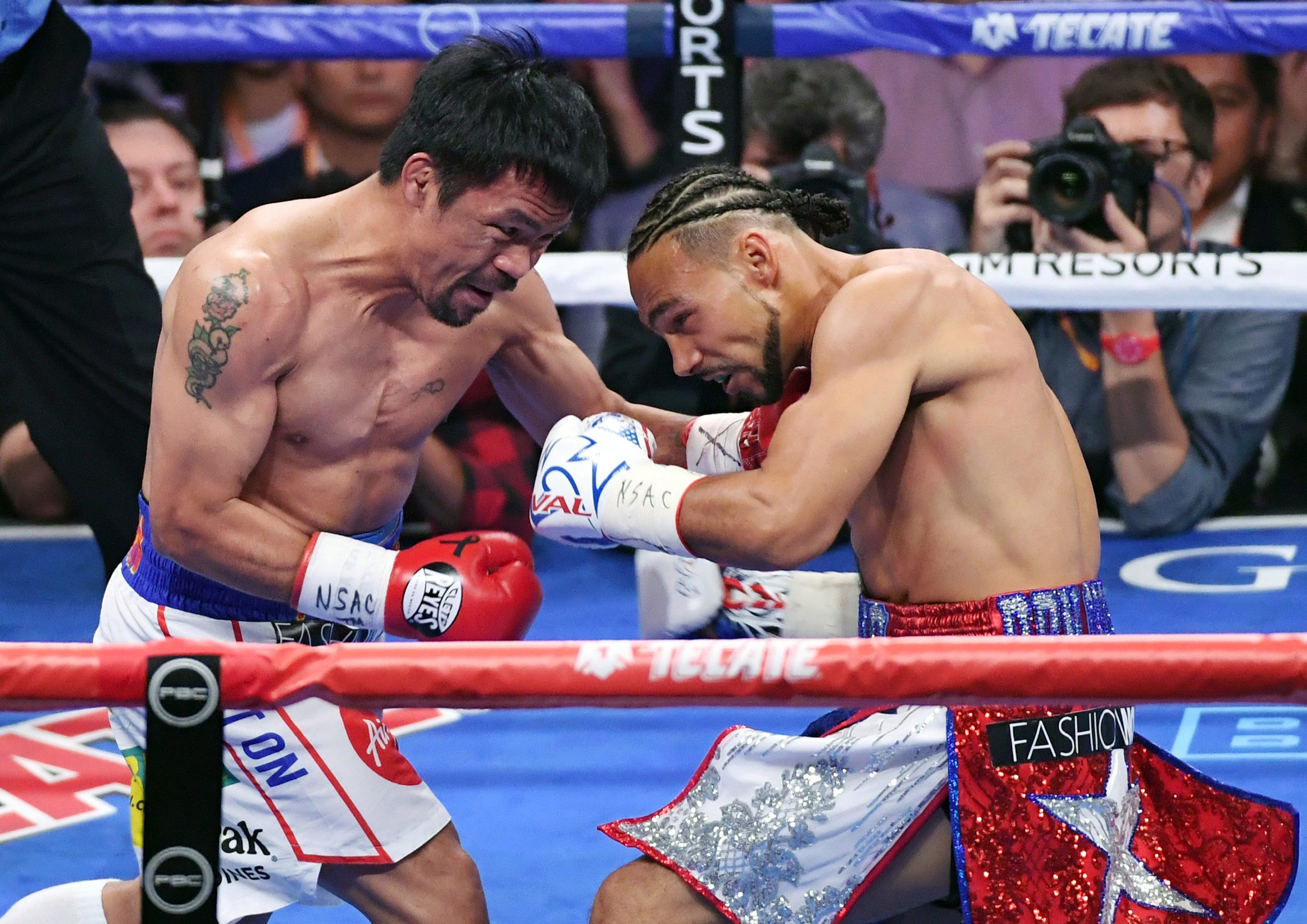 Pacman, 40, beat Thurman via split-decision to clinch the WBA welterweight title in Vegas.

The Filipino star rolled back the years and called himself "blessed" after getting his hands on the belt.

Pacquiao said: “It was fun. I'm getting hard it's not easy opponents he's a good fighter, a good boxer, he's strong.

“He did his best, I did my best, we made the people happy.

“I really love the fans thank you so much for coming here and witnessing the fight, I'm sure you're happy tonight, you saw a great fight.

“I am just blessed tonight.”

FIGHT OF THE CENTURY

But now all eyes will turn to retired-star Mayweather, who arrived in the arena during the final undercard fight between Omar Figueroa Jr and Yordenis Ugas.

In May 2015, the American beat Pacquiao via unanimous decision in the "Fight Of The Century" at the very same arena.

Ever since, talks over a rematch have raged on, with both parties hinted at it over and over again.

Most recently, Mayweather claimed he has "zero interest" in coming out of retirement, despite being set to pocket £240million for it.

Money's last fight was against an exhibition against Japanese kickboxer Tenshin Nasukawa following his clash with UFC star Conor McGregor – both of which he won.

Speaking on a potential comeback for Mayweather, his right-hand man and business partner Leonard Ellerbe said he was "burned out".

Ellerbe claimed: “Floyd has no interest, he has zero interest. He’s been doing this all his life. And after a while, you get burned out. 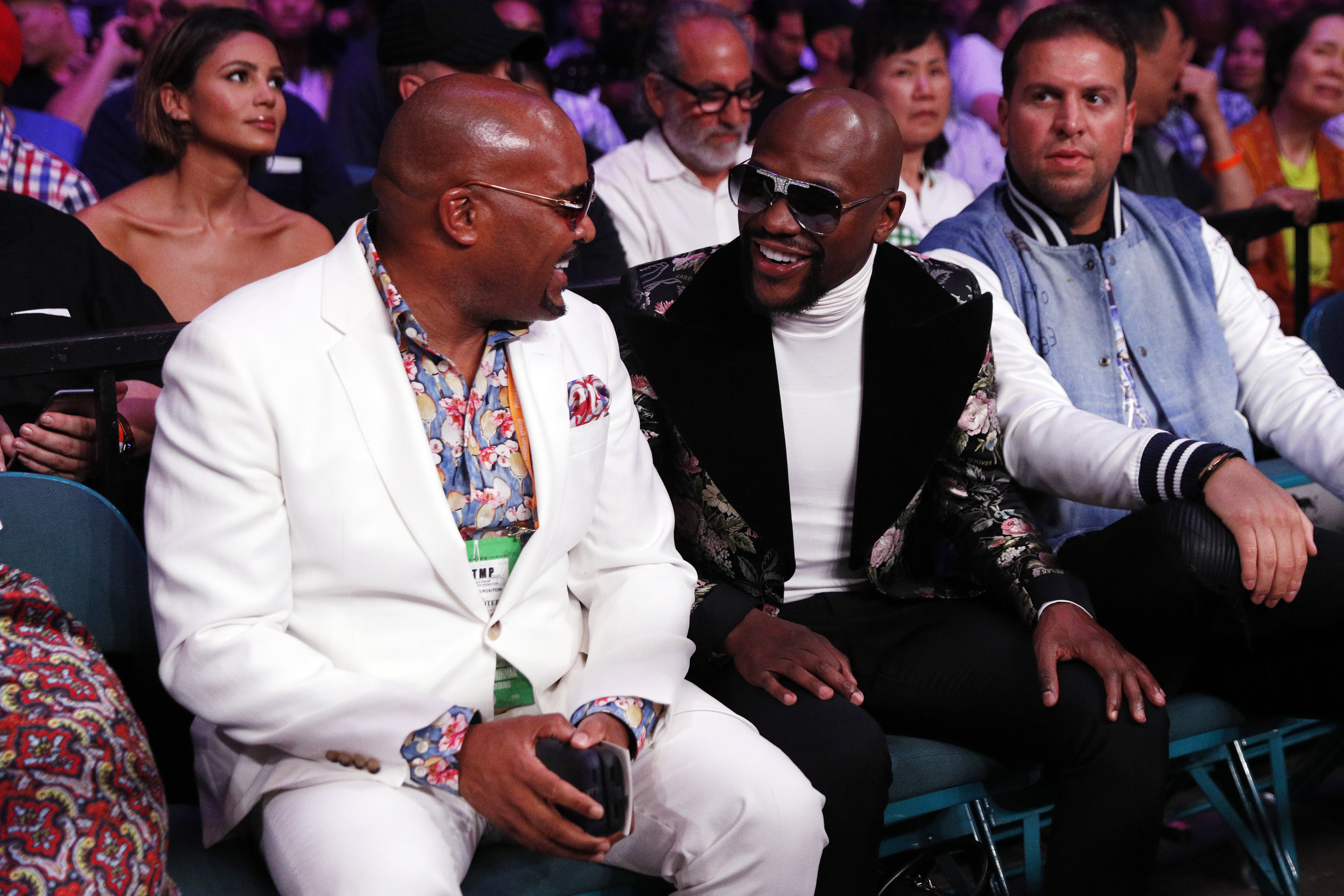