He joined in December 2015 and switched to NXT in 2017 after initially debuting as lead announcer on SmackDown. 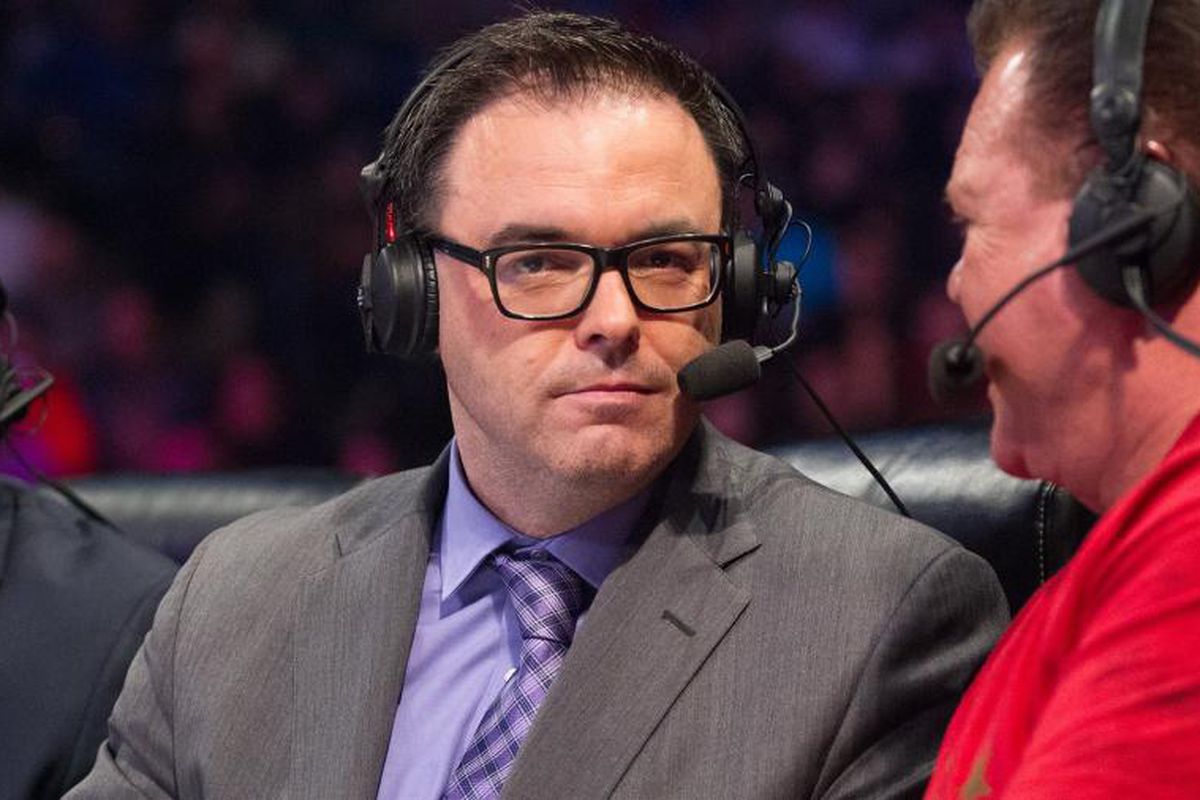 His “Mamma Mia” catchphrase quickly made Ranallo, who also regularly calls Bellator and boxing events, a huge hit with viewers.

However, he has now announced his departure from WWE in order to continue his work as an advocate for mental health plus some other “other projects”.

He said: “I appreciate the opportunity I had to realize my childhood dream of working in sports entertainment, and I wish WWE well in the future.

“Now I want to direct my focus and devote my time to my other projects and to my mental health charitable activities and the well-being of my mother and myself. (sic)”

WWE added its own statement, which read: “WWE and Mauro Ranallo have mutually and amicably agreed to part ways.

“Mauro’s passion and enthusiasm left an indelible and exciting mark with WWE and its fans, and we wish him the best in his future endeavors.”

Prior to the coronavirus outbreak, Ranallo led the NXT broadcast team with Nigel McGuinness and Beth Phoenix.

However, some fans have urged Ranallo to continue calling the wrestling – just with rival promotion AEW instead.