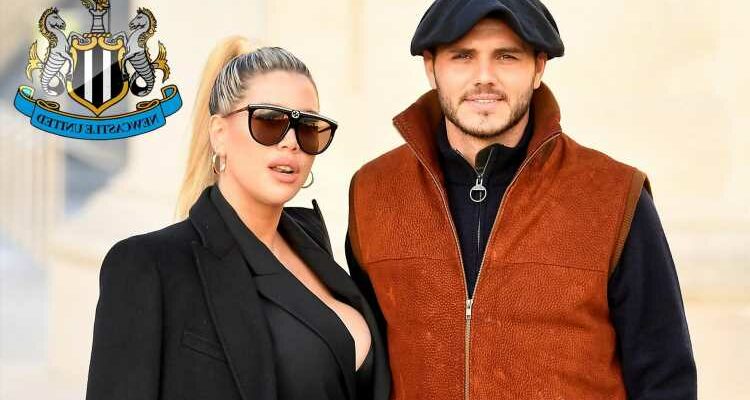 The Magpies' £300million Saudi-backed takeover has seen them linked with some of the world's biggest stars. 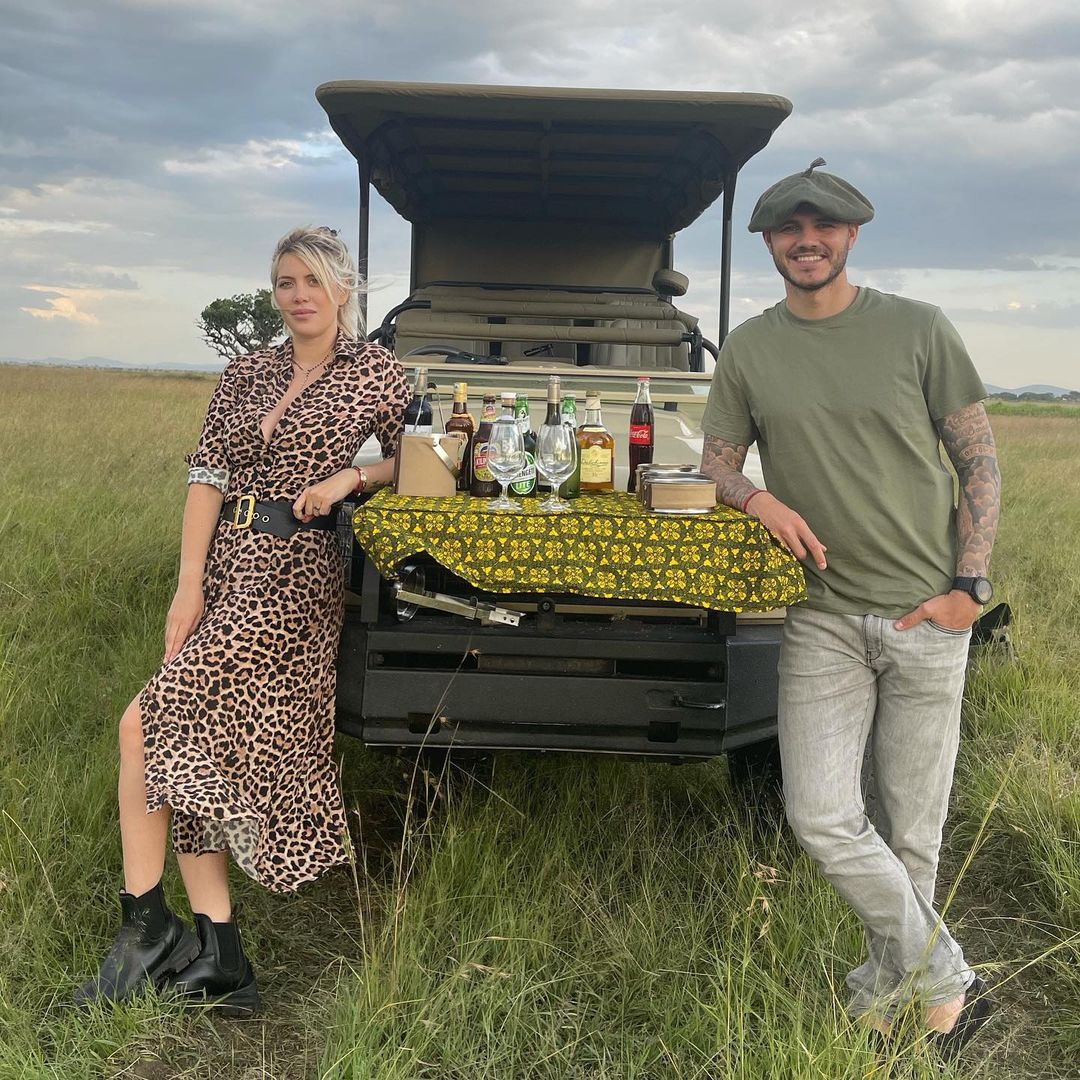 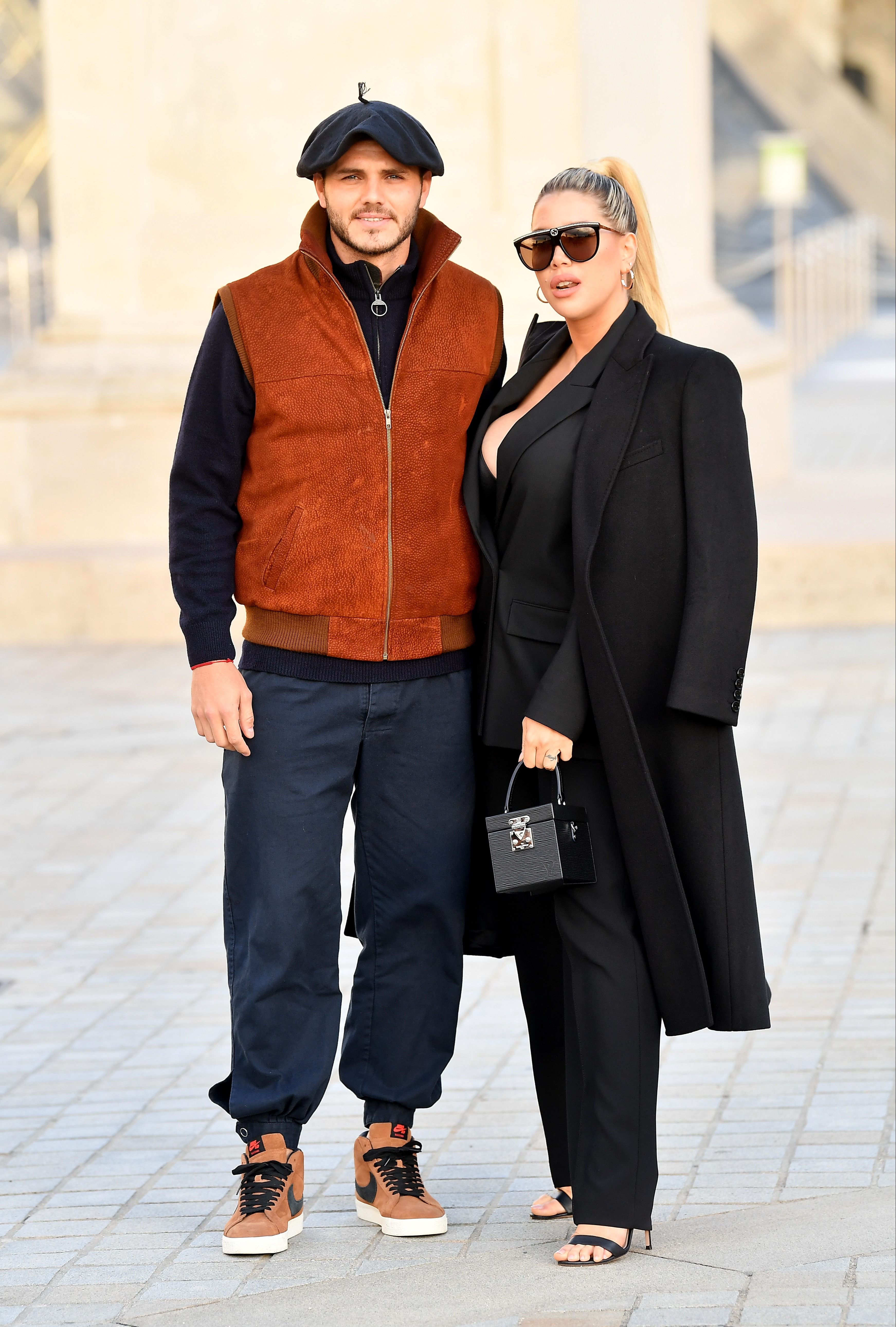 And the Argentine striker is the latest to be added to the list of potential targets.

However, according to Gabriele Giuffrida – the agent who helped orchestrate Icardi’s transfer from Inter to PSG – the star's wife Wanda Nara has no desire to leave the French capital.

Giuffrida told Gazzetta: “Leaving Paris is not in Mauro and Wanda’s plans, it’s the last thing they want.

But with Neymar, Kylian Mbappe and now Lionel Messi ahead of him in the pecking order at the Parc des Princes, game time is hard to come by.

Despite his limited opportunities, Icardi has still managed 36 goals in 72 games which has alerted Toon.

Newcastle would reportedly face stiff competition from Spurs and Juve for Icardi.

Despite managing to keep Harry Kane in the summer, the North Londoners face having to find a replacement with a departure seeming more and more inevitable for the mis-firing forward.

They have former Chelsea man Alvaro Morata as well as Kaio Jorge and Moise Kean on the books but are said to want to bring Icardi back to Serie A.

Wanda recently shared footage with her 8.1million Instagram followers of her having a bum massage before a glitzy night out.

She also uploaded pictures of her 'waiting for her swimming instructor' who didn't turn up.