The Blues slipped to a 1-0 defeat at home to Leicester this weekend in a surprise result. 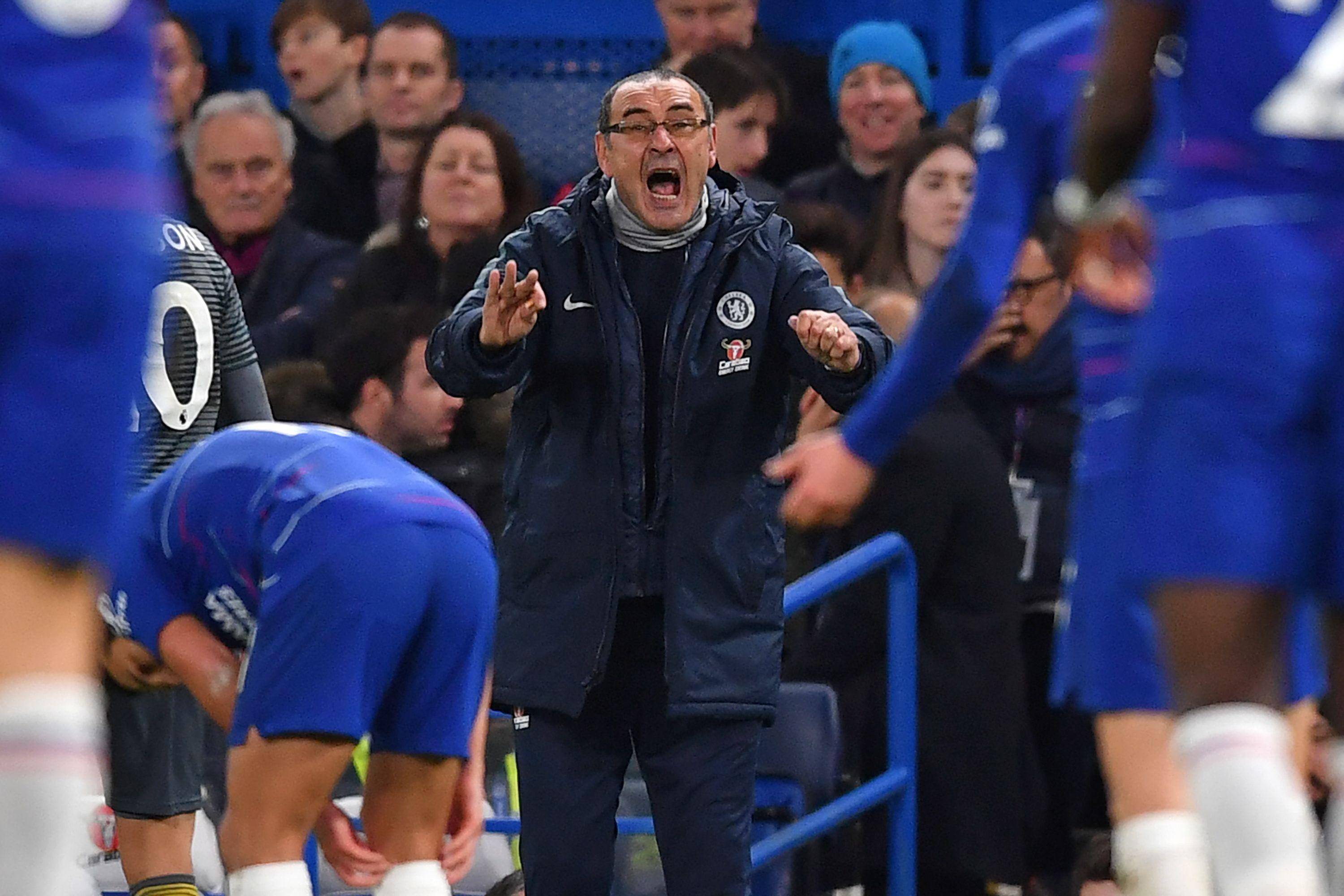 But the Sarri believes his side's problems are mental, not physical, as they slipped further behind league-leaders Liverpool.

The Italian said: "I had a sports psychologist 15 years ago in Italy, but it was difficult, because the clubs were not ready then.

"But [now] we can talk about it – why not? The reason we lost was not our physical condition.

“On Saturday, we were very good for 55 minutes and then two minutes after the goal we were in trouble. So I think there is another reason. 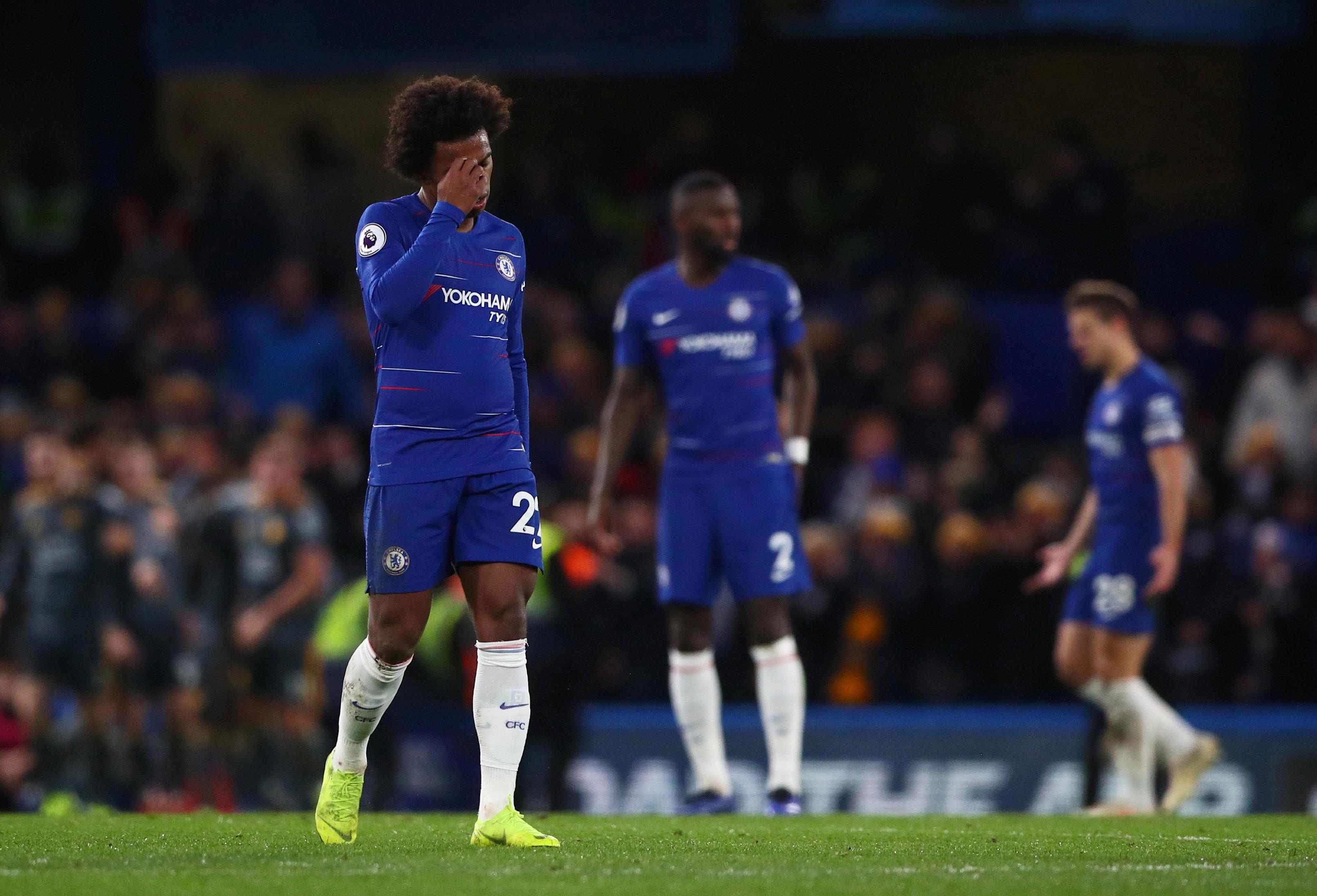 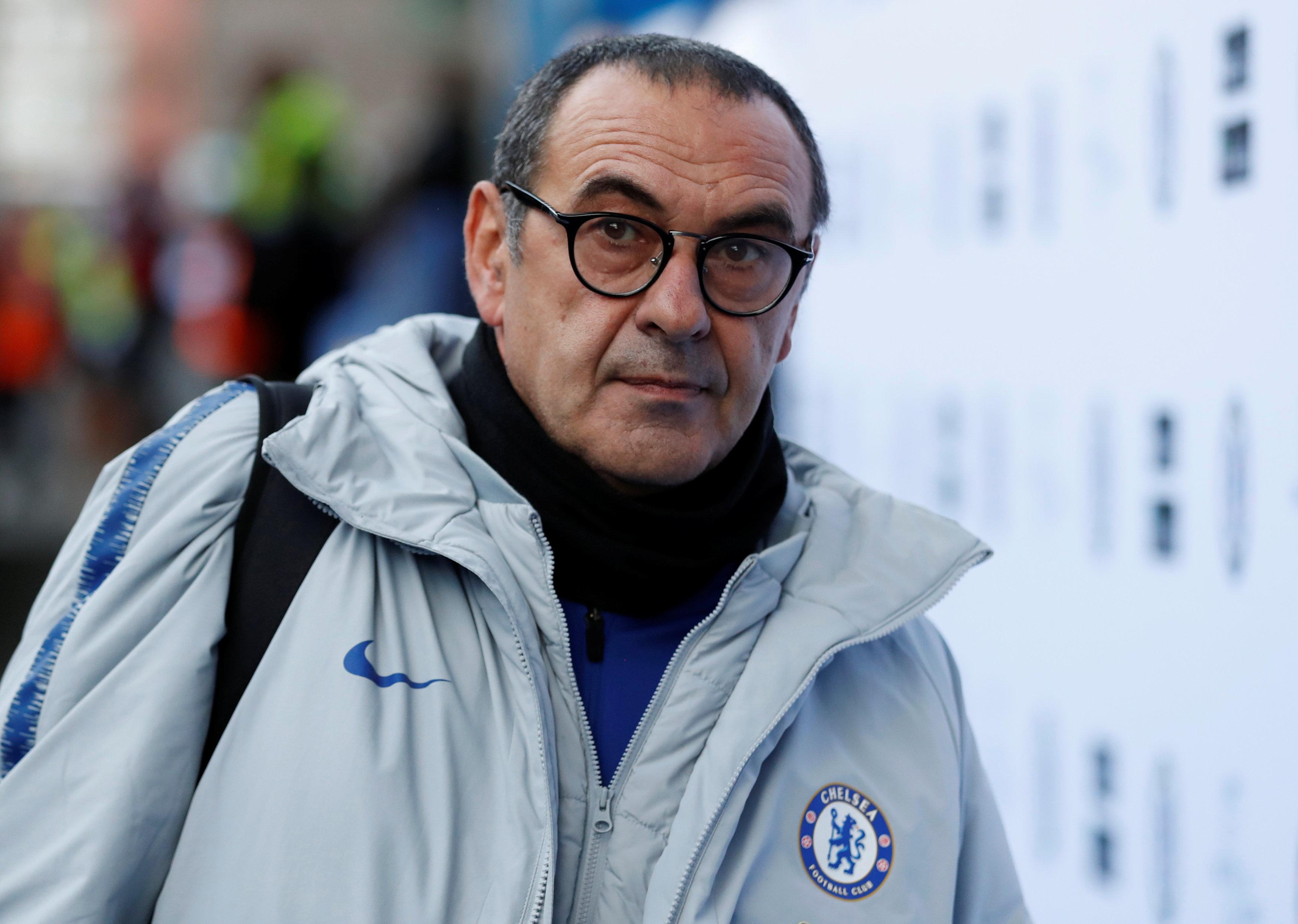 "We reacted a little shocked and with mental confusion. We had to only keep playing like we did before the goal, there was time to recover.”

Jamie Vardy scored the only goal of the game at Stamford Bridge as Chelsea slipped 11 points behind Liverpool in the league table.

Defender Antonio Rudiger bluntly revealed he reckons their season is over, saying: "It’s a disaster.

"We don’t talk about the title any more. If we can’t win these games, we can’t compete."