After the Italian was scathing in his criticism of the midfielder in the humbling at Spurs, Kante needed just four minutes to fire his own emphatic message at the boss. 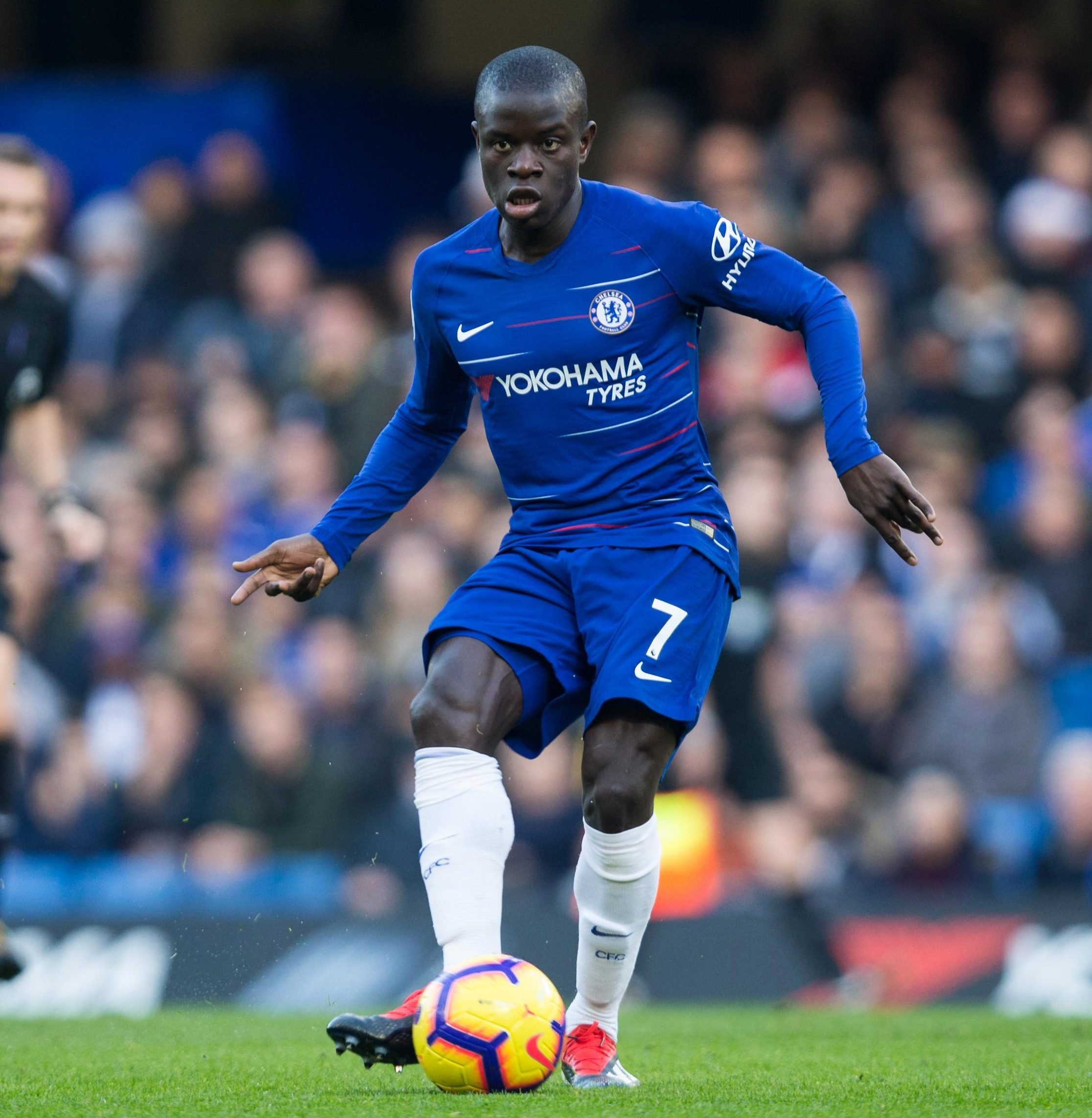 Robbing the ball from Jean Michael Seri in Fulham’s half, he drove forward, played a pass into Pedro who made no mistake in firing the home side ahead.

Claudio Ranieri was furious on the touchline, he knew that as soon as Kante won that tackle there was only one inevitable outcome.

Yet Chelsea’s prodigal son, a massive fan favourite who is the club’s highest paid player on £300,000-a-week, is still learning to adapt to a new role in Sarri’s possession-based system.

Kante is no longer the main man marshalling the midfield, that job has been handed over to Jorginho who bellowed instructions to his fellow central midfielders throughout the scrappy win. 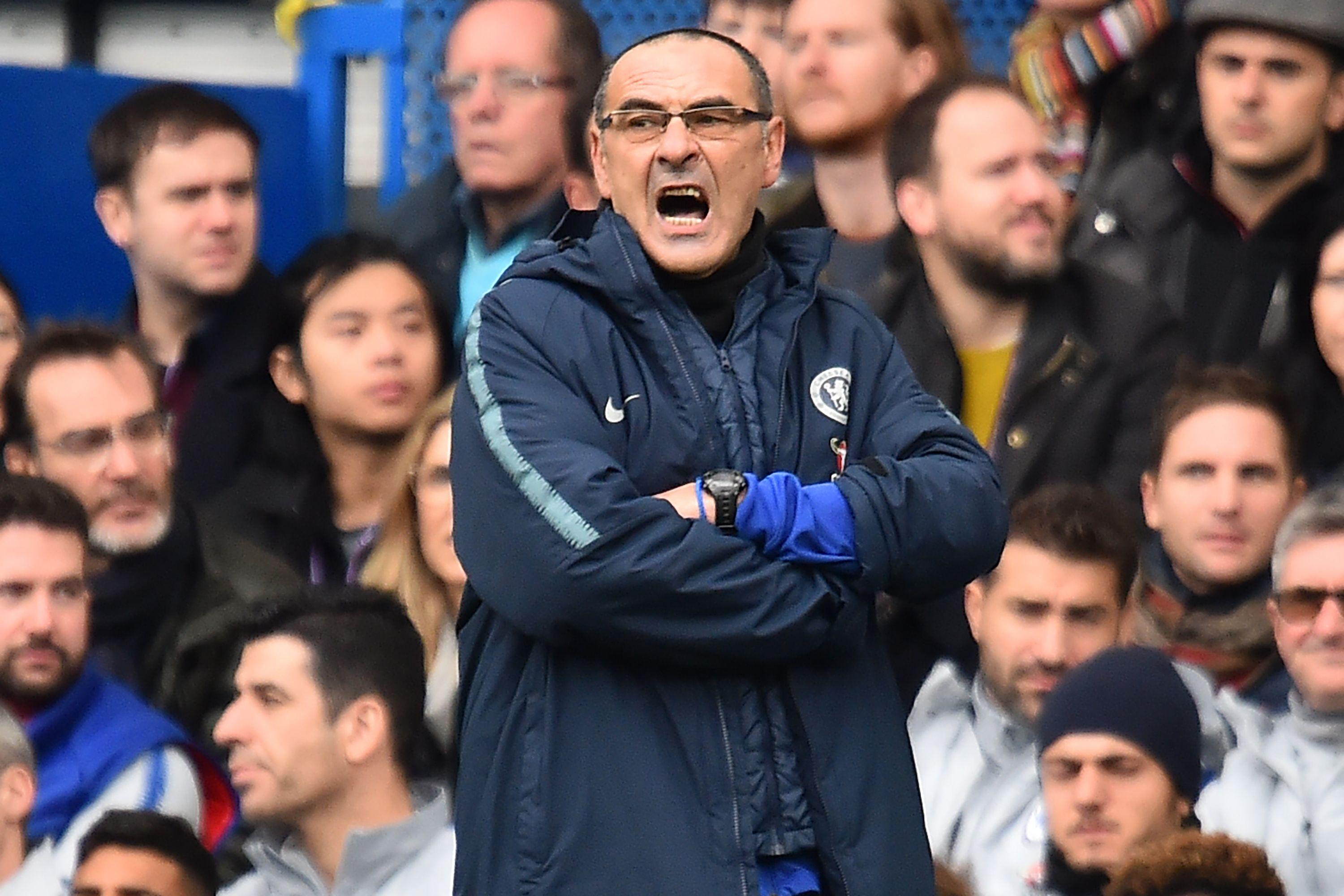 He is being asked to play in a more advanced role, something that has already come back to bite Sarri on the backside.

Against Tottenham and Arsenal, it was worrying how easy it was at times to break through Chelsea’s midfield.

And the warning signs were there again after just 20 seconds into the contest when Cyrus Christie was gifted acres to run into before dragging his effort straight at the keeper.

On other occasions he would venture forward on the right side of midfield but the lack of creative spark in his game would stifle the attack. 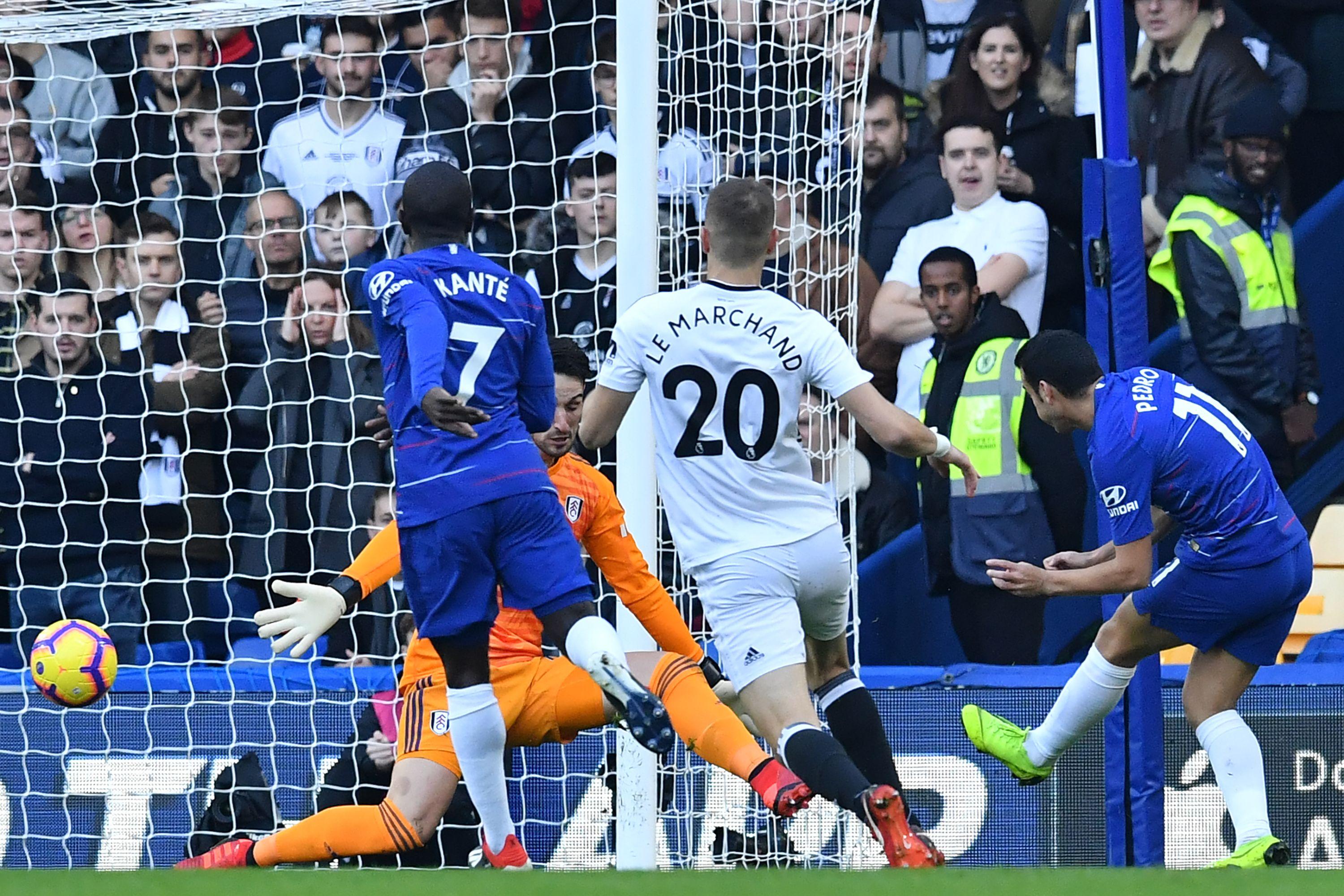 At one point he picked up the ball in a wonderful position around 35-yards from goal but turned and passed it back to Cesar Azpilicueta.

It was met by loud audible groans from the home support who were urging him to play the ball back into the box.

In the second half Kante struggled to stamp his authority on the contest and dropped further back as Fulham pressed for an equaliser.

So the question remains on how Sarri can still get the best out of a man who was crucial in France’s World Cup win over the summer. 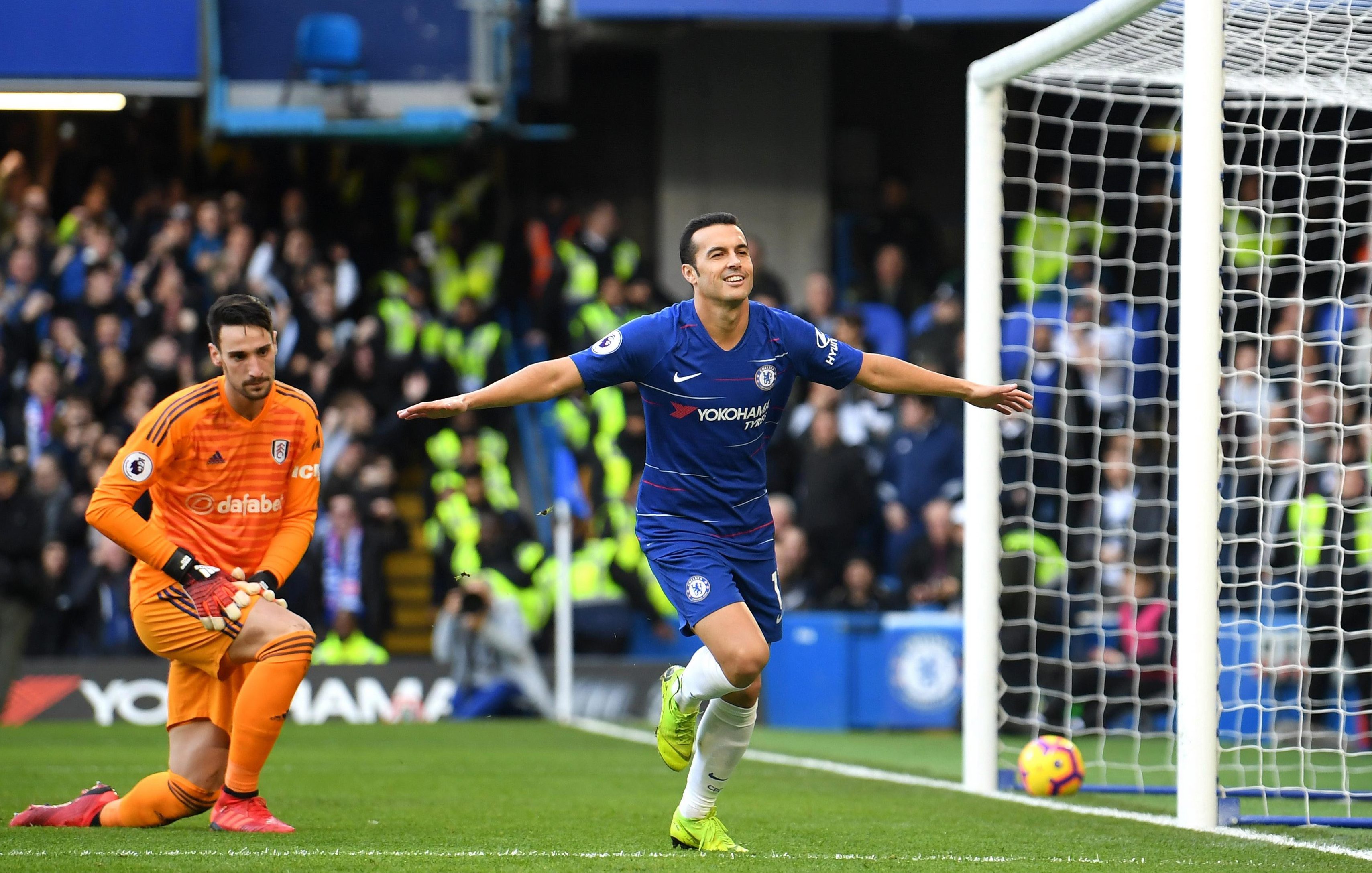 The stats are evident that Kante doesn’t have the same impact on this Chelsea side under the new regime.

Before the win over the Cottagers, he was averaging 1.85 tackles per game compared to the 3.39 he averaged last season.

Under Antonio Conte he was making 2.55 interceptions per game although that figure has dropped to 1.31 this season.

He is also getting on the ball less with ten less touches this campaign compared to last. 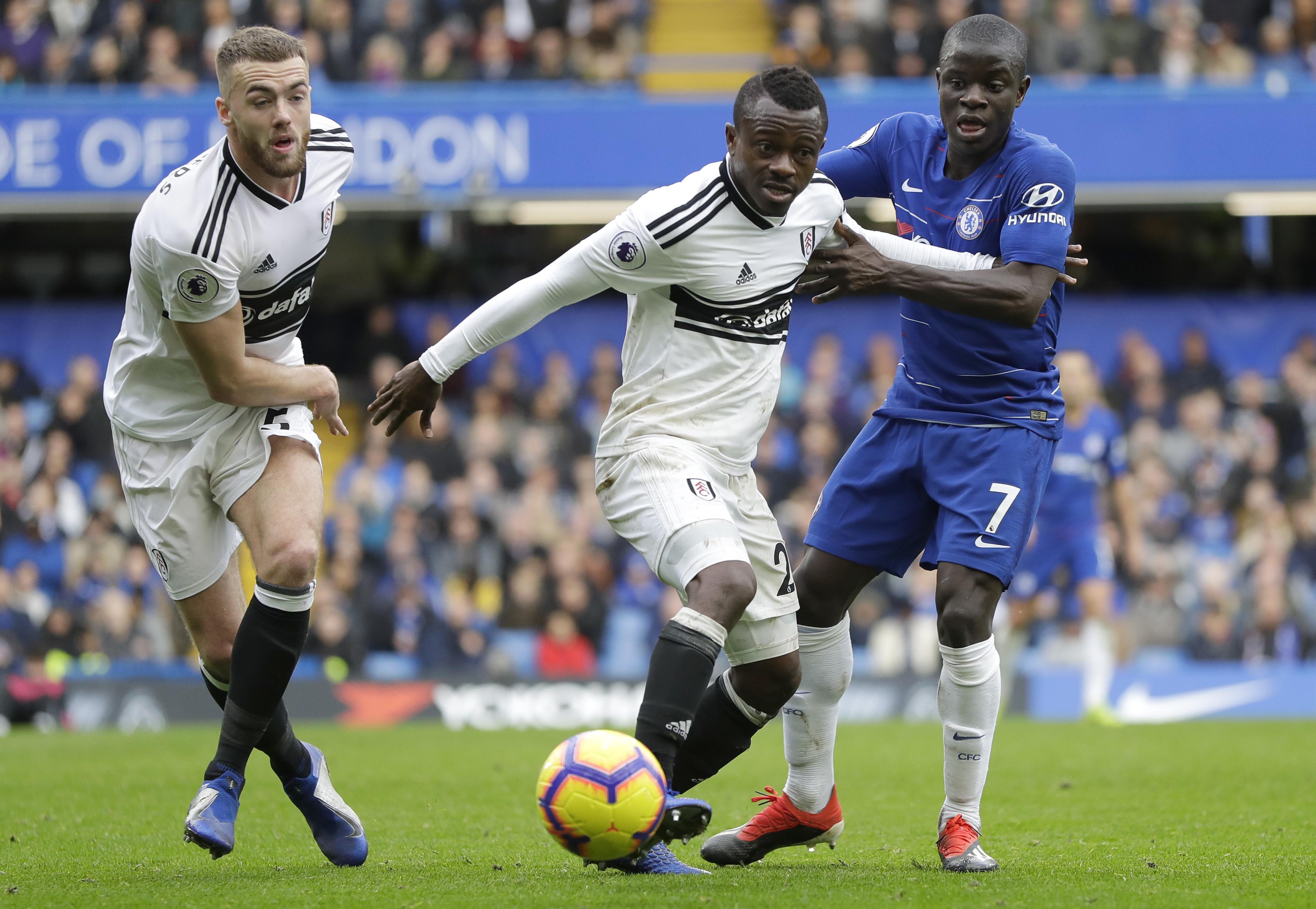 Fulham have picked up just one point on the road this season from a possible 24 so it was a game where Chelsea could have really taken the game to the visitors.

The reliance on Eden Hazard to spark the creativity in the side was plain to see.

Sarri could have taken a gamble on his midfield by starting the likes of Ross Barkley who prides himself on being able to drive at defenders.

After 66 minutes the manager saw that Chelsea needed something different and brought on Ruben Loftus-Cheek to add greater attacking impotence.

There is no doubt that Sarri is a wonderful coach, the success he had a Napoli proves it.

But he may need to end his stubbornness and adapt his midfield to the opposition if he is to win silverware at the Bridge. 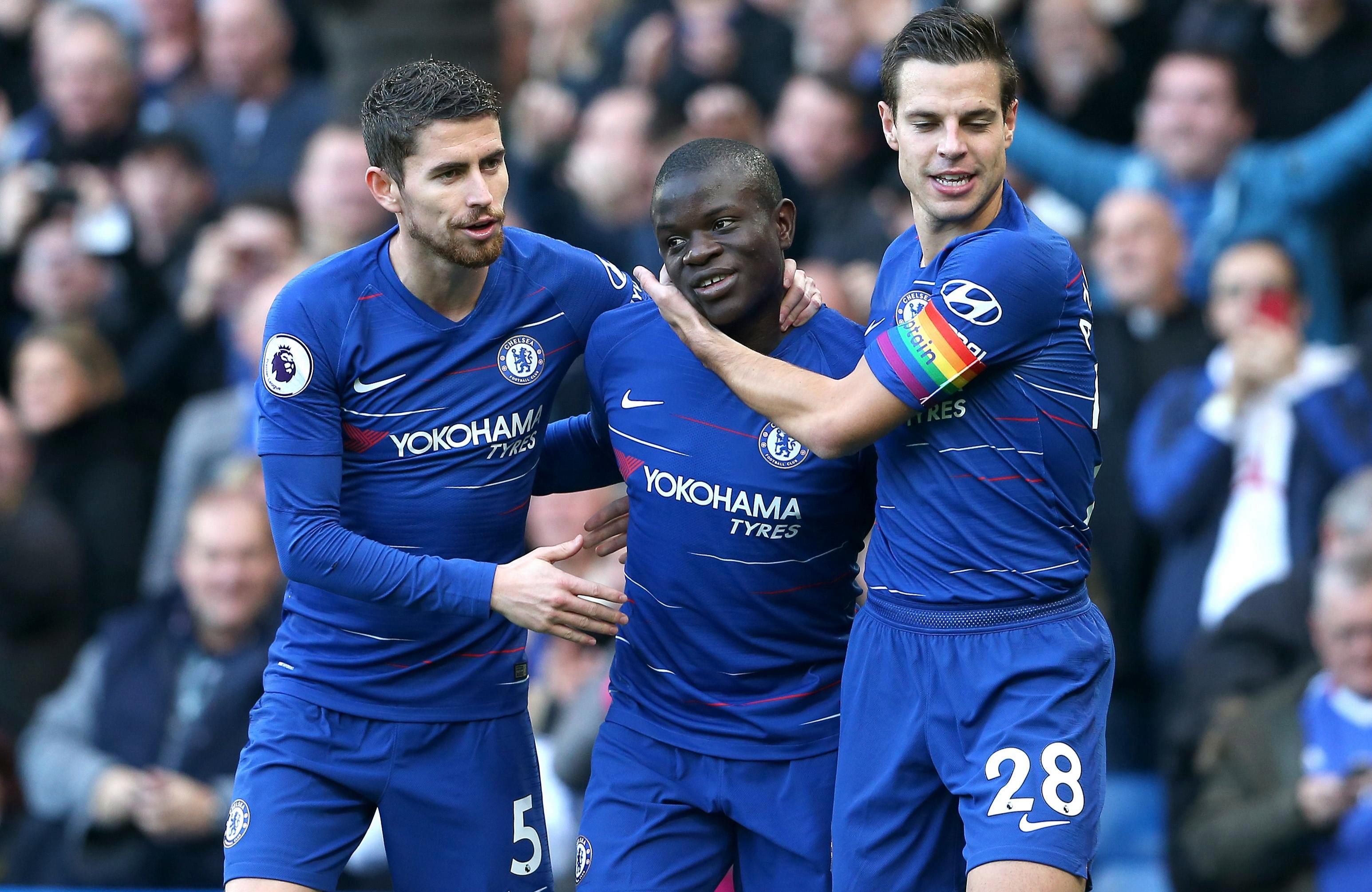