MATT Prior did not rely on James Maloney for horse racing tips as he is not that much of a gambler.

One thing he did rely on, though, was the half-back’s ability to produce in big games after winning an NRL Grand Final alongside him. 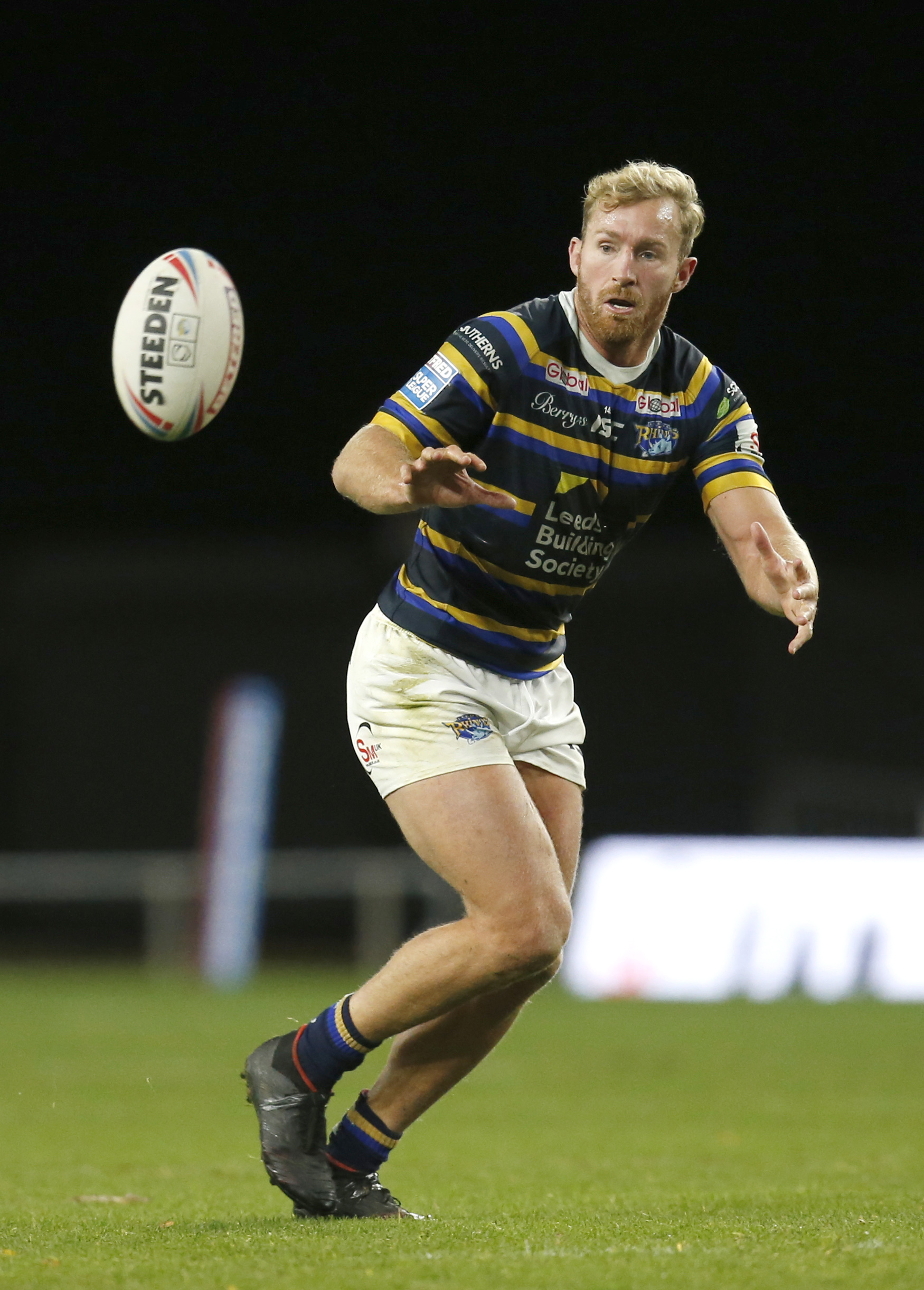 That is why he sees the Catalans Dragons star as one of the biggest threats to Leeds’ double aim – and the secret is not taking things seriously.

Forward Prior stood alongside half-back Maloney in Cronulla’s NRL victory in 2016 and again for New South Wales’ State of Origin side two years ago.

The pressure was on but you would not have known it, which is what makes him so dangerous.

Prior said: “James is just a knockaround bloke. He likes to have a laugh and a muck around and isn’t too serious on the field. What you see off it is what you get on it.

“But he’s super-competitive and has had an awesome career. 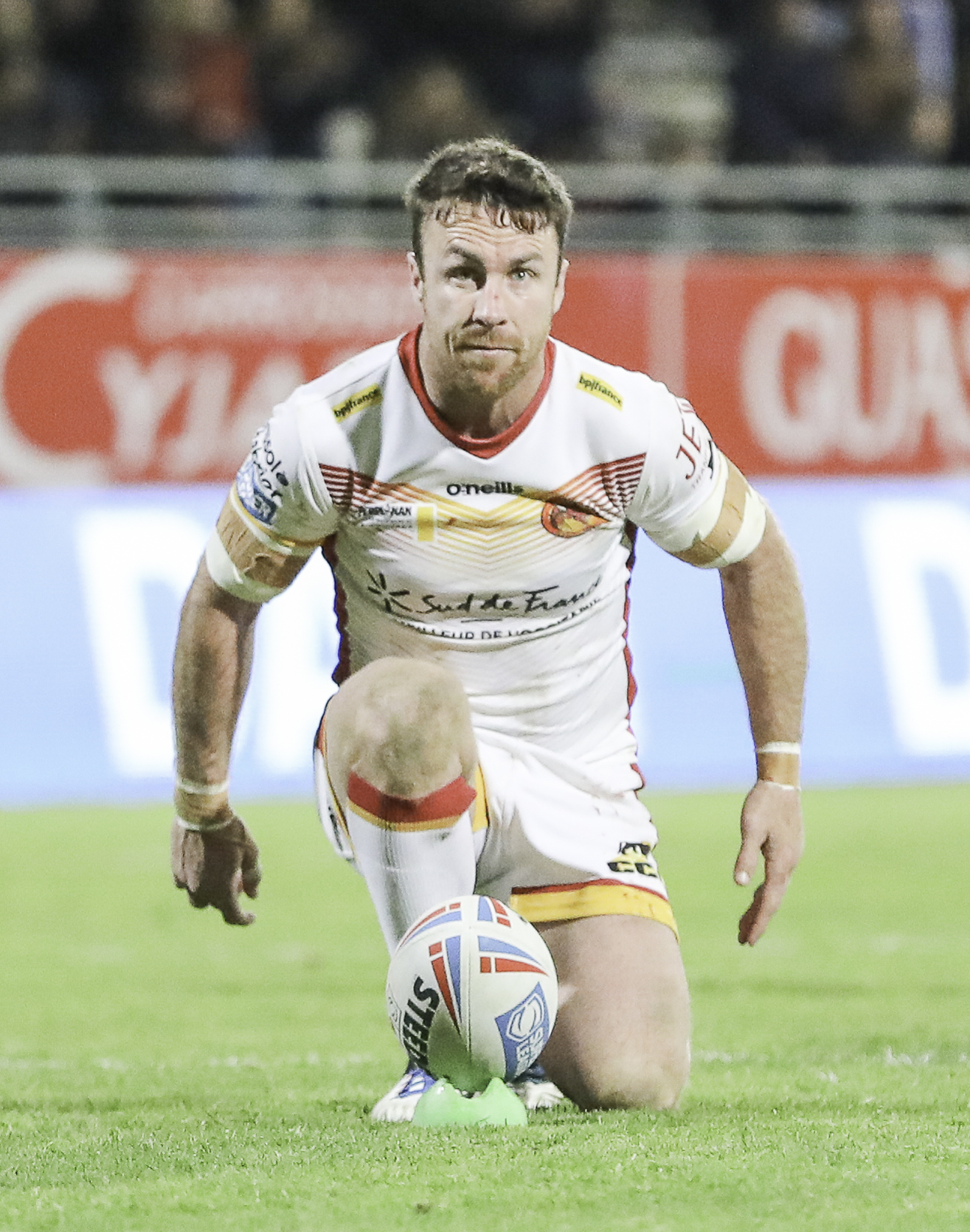 “Not taking things too seriously has worked throughout his career. He just gets out there, competes and does his best and doesn’t overly worry about the result.

“He’s a pretty relaxed guy. He’s always chilled out and big games don’t faze him, that’s why he’s had so much success and done it all.

“But winning both major trophies in my first season here would be good. Winning the Challenge Cup was awesome and I’ve definitely noticed the intensity in training has gone up.

“I can feel that buzz in the air.”

Prior could not have picked a more dramatic year to move from Australia to England but he was not planning to go home in the off-season anyway. 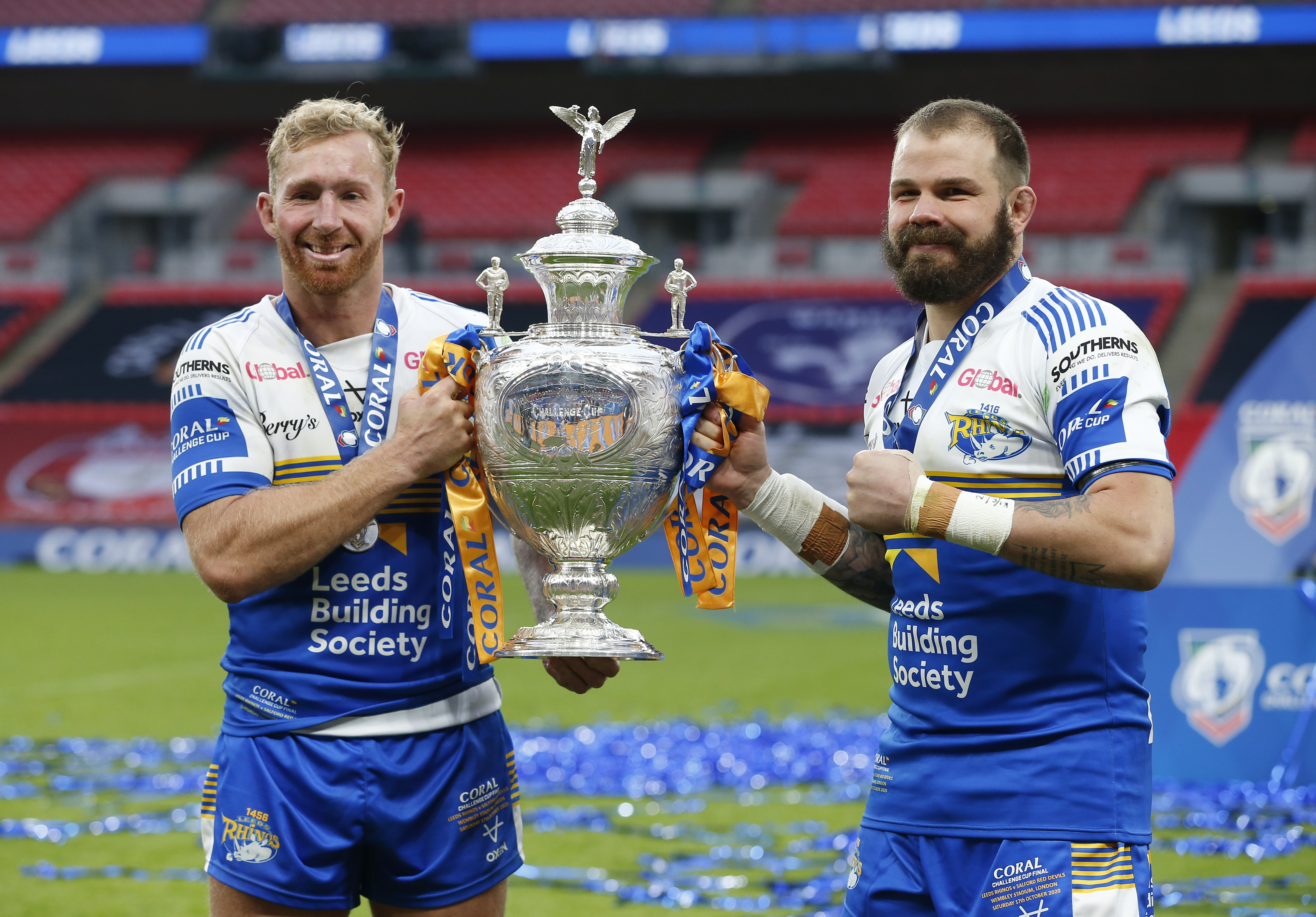 Instead, had things been normal his family would have been seeing the UK and Europe after eventually getting used to the way of life over here.

But there were some things he had to get his head around, the Yorkshire accent and our love of Sunday roasts.

The 32-year-old added: “The first couple of months was a learning curve.

“The accent is quite strong up here, so it took me time to adjust. I’m pretty used to how they speak in Leeds but for the first few weeks it was a case of, ‘What are you on about?’

“They’d ask me to do things but I didn’t really know what they were doing, so I was running around like a headless chicken. 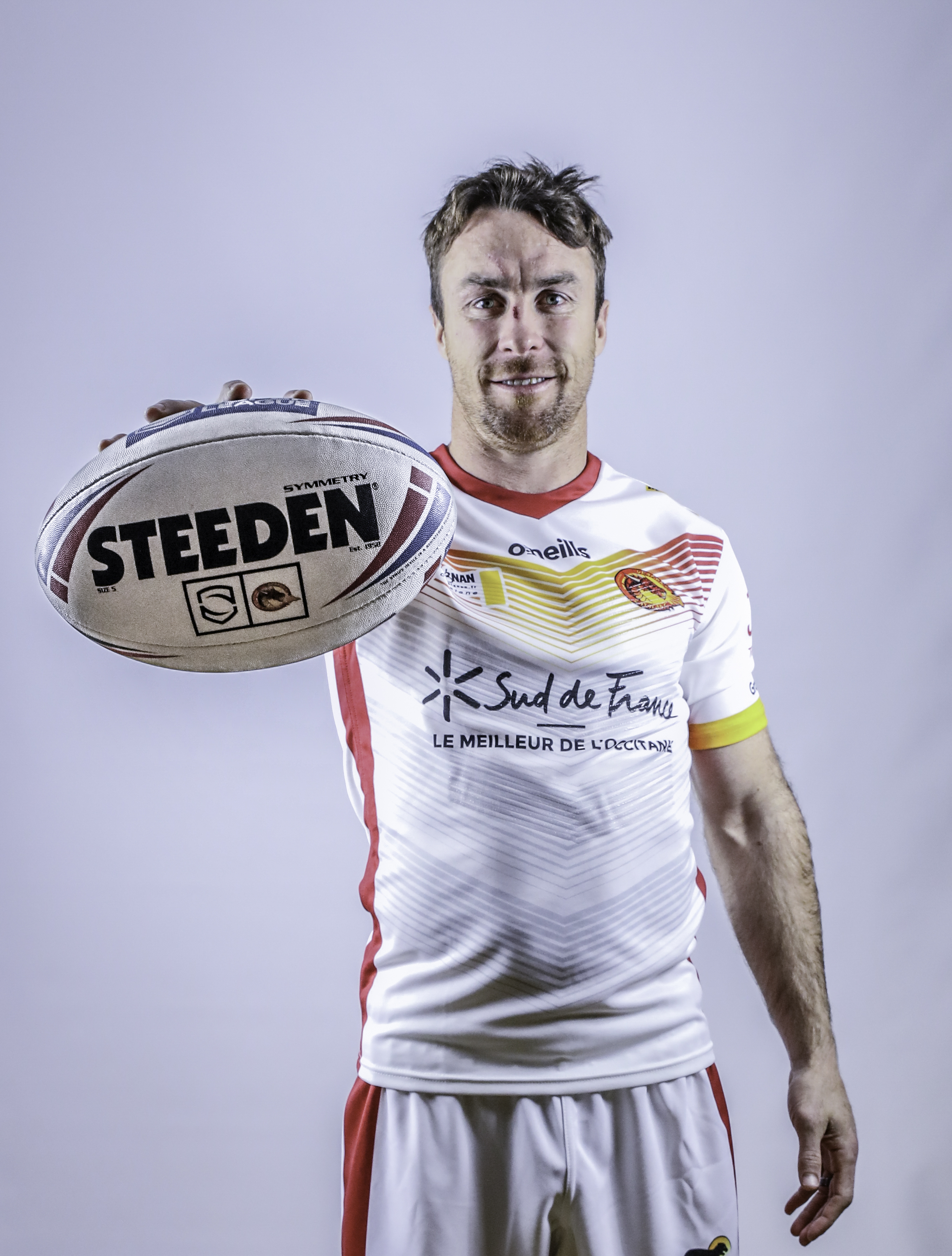 “And Sunday roasts are massive over here, as well as other traditional things. A lot of the players will do a big Sunday roast, we don’t do that too much in Australia.

“In Australia, all we eat pretty much is avocado and poached eggs for breakfast and chicken parmagianas! They’re the two favourites there.

“Covid has brought, shall we say, a few disruptions but on the whole England’s been really good. We’ve probably seen more of the area than we would’ve had it not hit.

“Here every little town or village has that unique feel. You don’t really get that in Australia.”