BY the time you read this the wonderful Winx will have strutted her awesome bits Down Under for the final time in the Queen Elizabeth Stakes at Randwick. 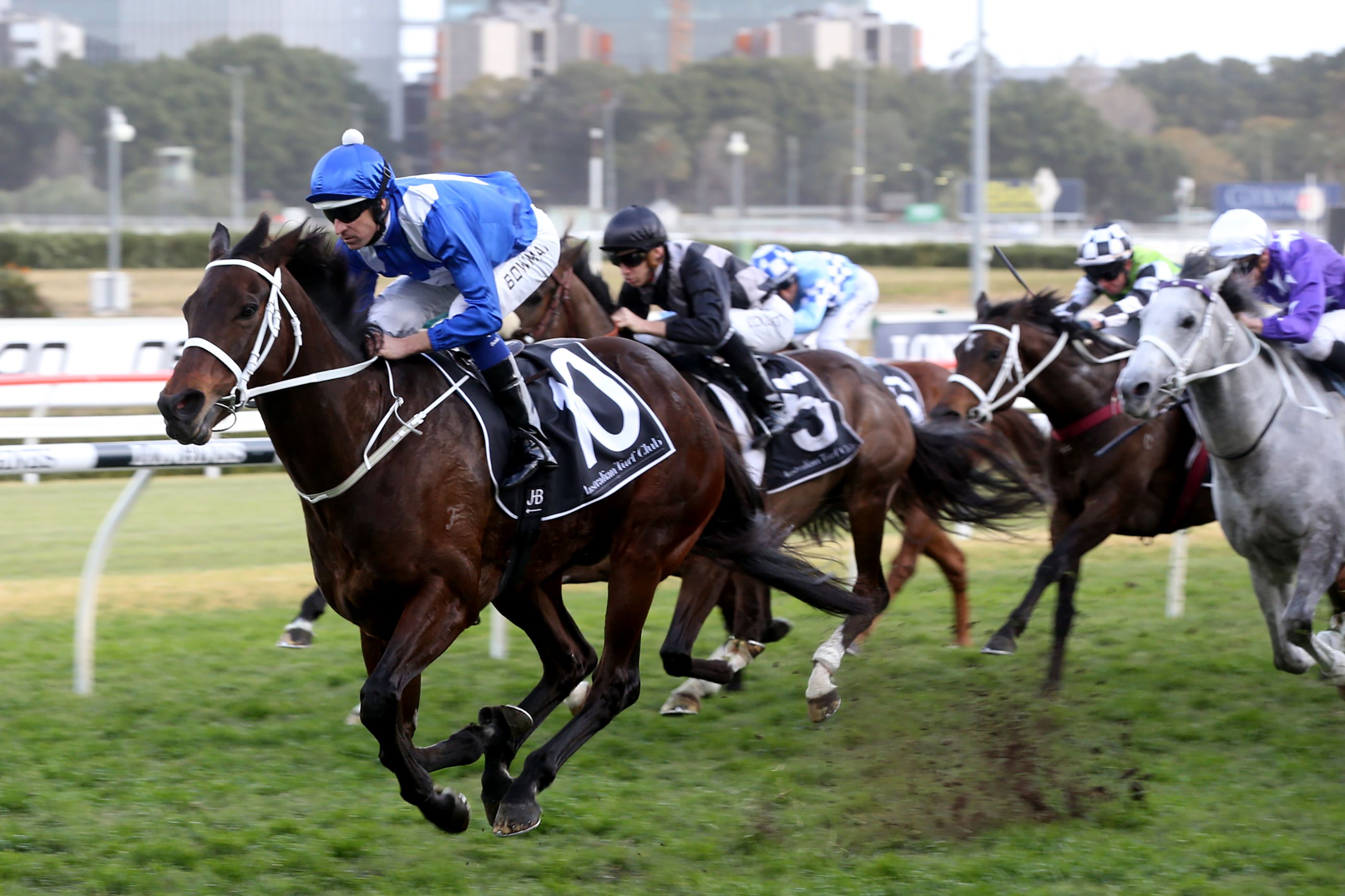 Two totally different horses – but with equal ability to touch the hearts of a nation like few equine beasts manage to do.

Winx will forever be on my mind. It's not often a horse causes you to have TV crews parked outside your hotel waiting to pounce.

But of course I was on one of Australia's most wanted lists towards the end of last year after I had suggested Winx hadn't beaten much during the Cox Plate carnival at Moonee Valley.

In the minds of most Australians I had blasphemed.

But of course I hadn't.

Winx may well be an Australian legend. But she has been denied the chance of becoming a world legend because she hasn't conquered the world.

Just think how much more we respect Almond Eye after her Dubai victory last month, and even Enable, who was already established as world class by banging in two Arcs, but consolidated that reputation by taking on the best of America in the Breeders' Cup Turf and whipping the opposition's backsides.

Winx may well bang in thirty three consecutive races if she wins today numbering 25 Group 1s, but she has not ventured on the world stage.

Connections can merely harp on that she once defeated Highland Reel – before he developed into a top class performer – and Benbatl, who we all know is nowhere near an Enable and was on the wrong leg for much of his Cox Plate defeat.

Even more scandalous for Winx's reputation is that her brilliant trainer, Chris Waller, has arguably handled her biggest danger in Australia in The Autumn Sun, but has denied the public the smash up everyone has wanted to see. In a further twist, The Autumn Sun was retired this week.

What a little beauty Tiger Roll and his sensational partner, Davy Russell, proved to be last weekend.

There can't be any racing fan who doesn't love Gordon Elliott's terrier, even those who backed Grand National runner-up Magic of Light.

Despite a couple of little nods, there was hardly a moment during the marathon – watched by an awesome 9.6m viewers on ITV – that the Tiger looked in any danger.

But it was most disappointing that connections suggested he might not go for a third Aintree success. Owner Michael O'Leary, the Ryanair boss who I actually rather take to, said: “He will be carrying top weight, he is a small horse and everytime he runs now I get nervous.

"I would hate anything unfortunate to happen to him while he is racing. For his sake and the sake of the race, I really wouldn’t want to bring him back shouldering huge lumps of weight."

On the one hand of course we all understand where O'Leary is coming from, but on the other it's a crazy way to look at things. After all, is he suggesting the risk is fine for his other horses but not Tiger Roll?

Intelligent people totally appreciate that Tiger Roll could fall at the first next year and suffer an injury, like the horrible one that cost Up for Review his life last weekend.

But equally he was born to race, and he clearly loves doing it. Why deny him his chance, or us the possibility of watching history in the making?

Go for it Michael. You would only gain more respect from this observer.

It will be a huge occasion at Randwick, which sold out over seventy-two hours before the fixture. Not many race meetings do that, and a crowd of 42,000 Winx fans will be there to see her. That’s special.

All in all there is no doubt Winx is a sensation. And she has been beautifully ridden by the fabulous Hugh Bowman. But the truth is she has never met a proper star performer.

If she had, and beaten them, I'd be publicly apologising to the Australians I have upset! As it is, they can have a go at someone like me who tells it as it is while secretly having to admit I am spot on!