FRIDAY brings a change of Game Week but before we sink our teeth into the imminent fixtures let's reflect upon the success stories from the week past.

Paul O'Connor finished as Game Week 18's best gaffer having amassed 115 points when all was said and done. 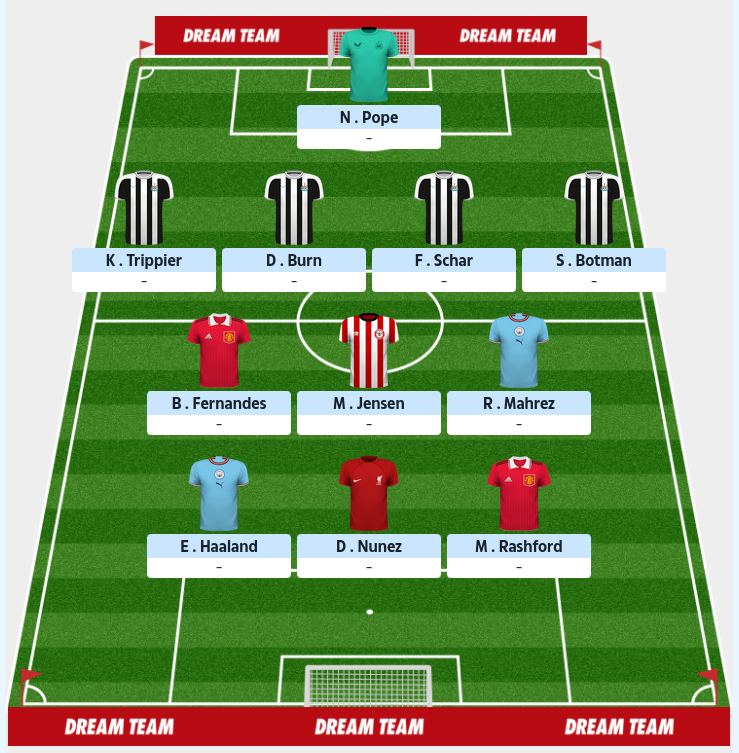 Paul supports Manchester United but you can't blame him for backing Newcastle's defensive assets to the hilt.

The Magpies have conceded just 11 league goals this season, three fewer than the next best team in this regard.

Kieran Trippier (£6.3m) is the outright best defender in the game this term but he actually missed out of a 7+ rating against Marco Silva's side, a rare thing indeed.

Paul's five Newcastle players combined for 41 points to underline their defensive might once again. 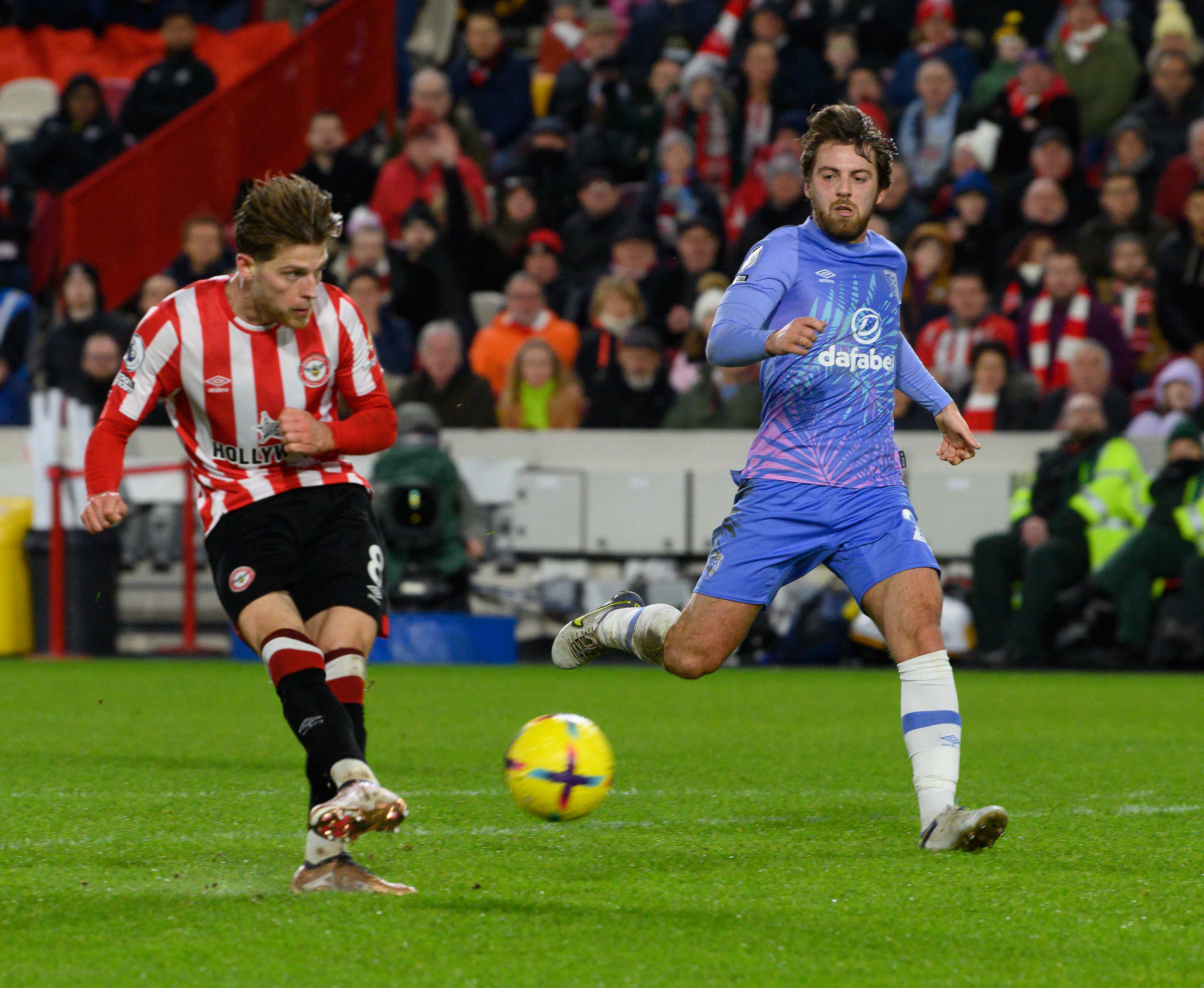 Mathias Jensen's (£1.8m) inclusion has to be considered a masterstroke as the Danish midfielder only had 33 points to his name prior to Game Week 18.

Putin may already be DEAD, says Zelensky amid cancer and body double claims

Despite that relatively underwhelming tally, Paul correctly identified that Brentford v Bournemouth was a fixture to target given the two teams' contrasting form in recent weeks.

Jensen(1% ownership) scored the second goal of the game in a 2-0 win for the Bees and edged out his team-mates to take home the Star Man gong and 13 points.

Riyad Mahrez (£5.8m) featured in Game Week 17's Team of the Week and he retained his place with a 19-point haul.

Manchester City's Algerian winger blanked in the Manchester derby but cashed in during his side's spirited second half comeback against Spurs on Thursday night.

He scored two of the Citizens' goals and assisted another as the defending champions rallied from 2-0 down at half time to win 4-2.

One man who certainly didn't blank at Old Trafford at the weekend was Bruno Fernandes (£5.6m). 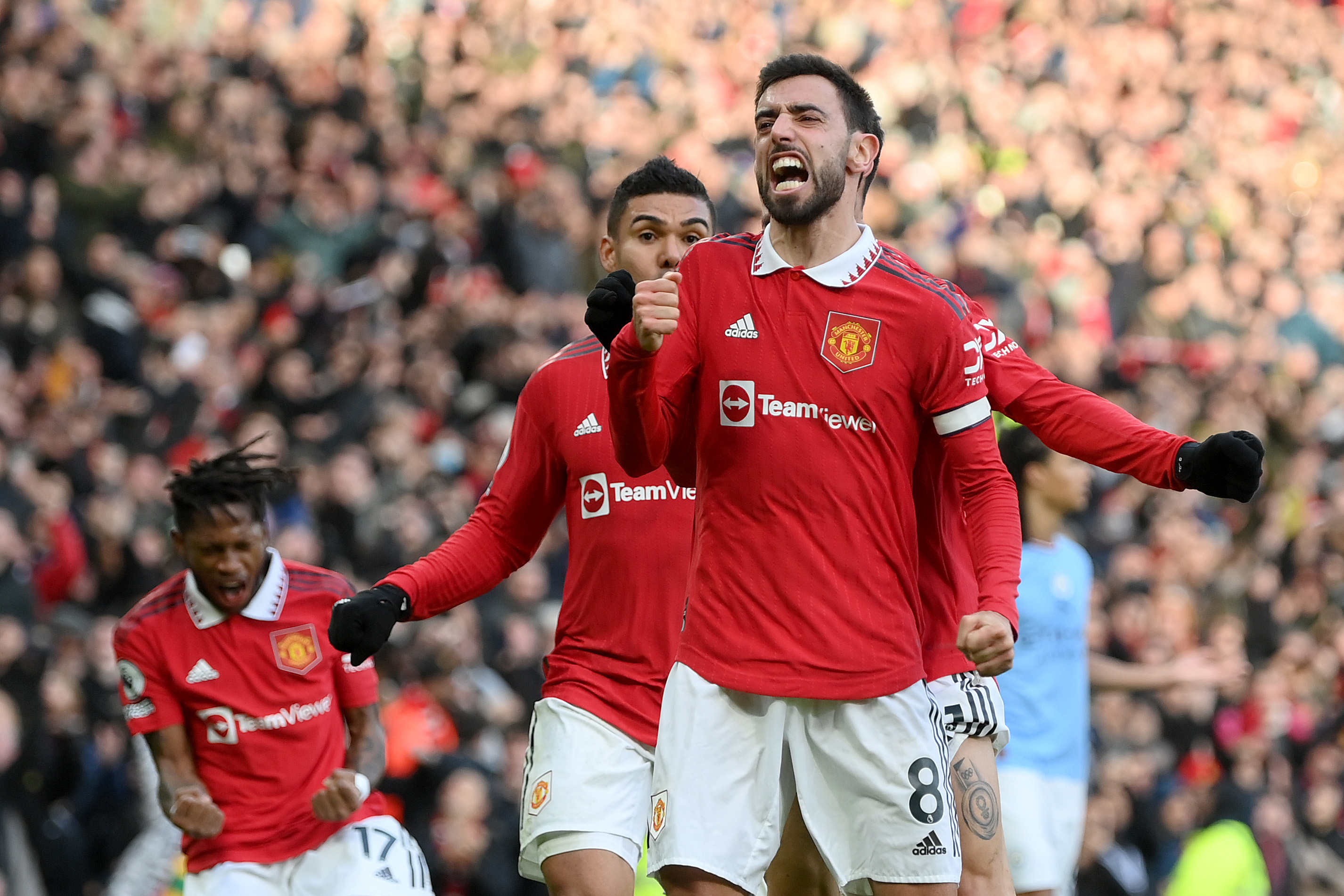 The Portuguese playmaker scored a controversial goal against City and followed that up with another at Crystal Palace where he also pouched the Star Man award.

No midfielder scored more points than Fernandes' 21 in Game Week 18.

Up top, Erling Haaland (£8.8m) had to settle for just the one goal and eight points – that's basically a drought by his standards.

Marcus Rashford (£5.4m) continued his fantastic form with a Star Man showing in the Manchester derby – he's scored in every game since the restart.

And Paul decided to show off by proving that he only needs ten players to be the Game Week's top gaffer as Darwin Nunez (£5.5m) didn't feature for Liverpool after picking up an injury in training.