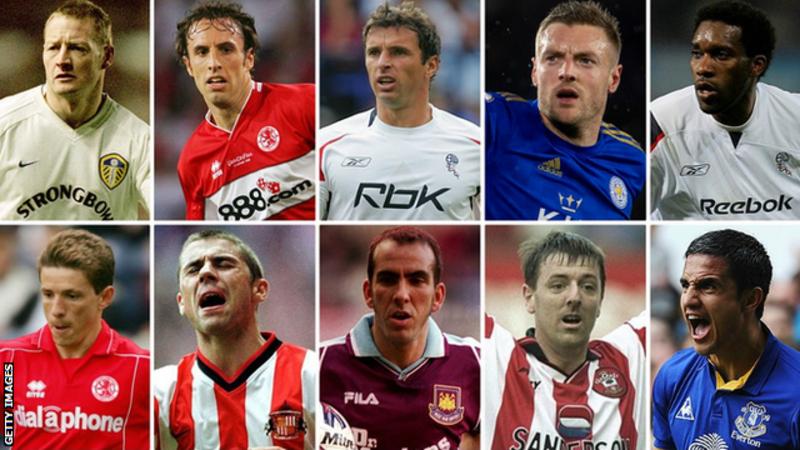 The underrated. The underdog. The little guy.

It’s not all about the “big six” in the Premier League. There have been some incredible players who have donned the shirts of teams lower down the table.

But who are the best players to have represented those outside of the traditional “big six?” (For avoidance of doubt, when we say “big six” we mean Arsenal, Chelsea, Liverpool, Manchester City, Manchester United and Tottenham).

Pundits Gary Lineker, Alan Shearer and Ian Wright are back this week to discuss their shortlist in the latest edition of the Match of The Day: Top 10 podcast.

You can also rank yours from the selections at the bottom of the page. 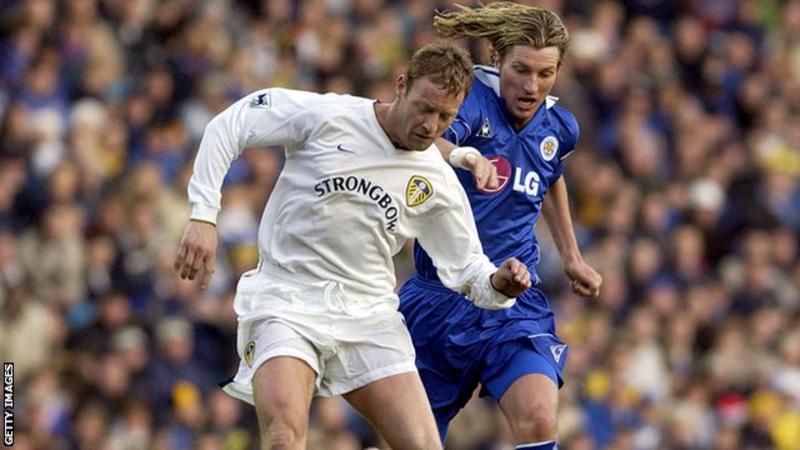 Alan Shearer: “He was last into training and first away. He used to come in his kit and was already driving away by the time the forwards finished their extra shooting session. In terms of loving the game, I’m not sure. But he was a fierce competitor and came back from a serious injury. He was very good on the ball and was an excellent passer.”

Ian Wright: “I loved him. Did he love football deep down? I’m not sure. He was always very cool. He hardly spoke and was somebody who, if that ball was there to be won, would win it no matter what.” 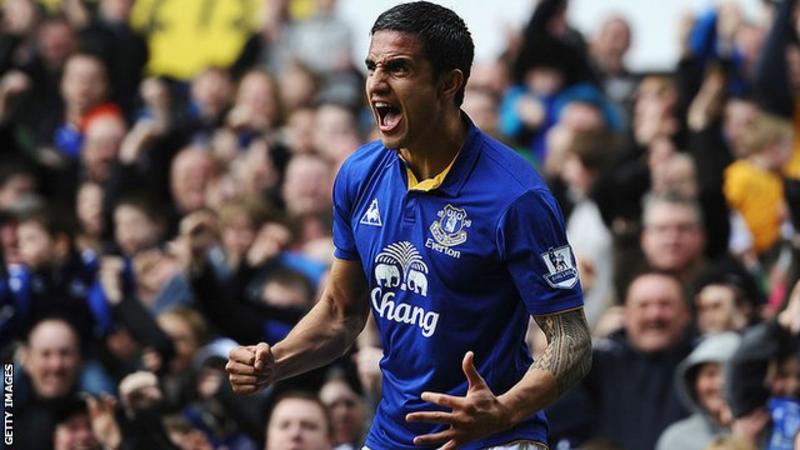 Alan Shearer: “Everton got a bargain for their money. He had great timing to get into the box and was incredibly good in the air. We saw that so often at Everton.”

Ian Wright: “We know what he can do in the air but I think he is underrated for what he could do on the floor. He seemed to come up with the big goals when Everton needed it. Internationally he went to World Cups and still played at a top level, scoring against the best. I thought he was an exceptional player.” 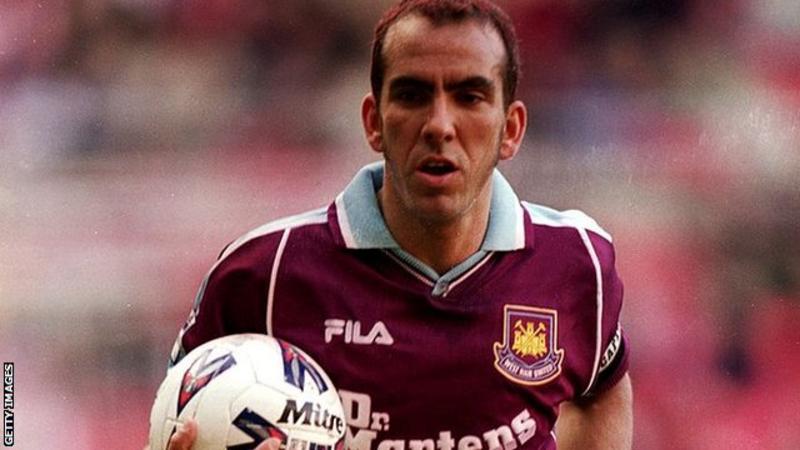 Alan Shearer: “He was a maverick. I bet he was fantastic to have in the dressing room and look at the teams he has played for in Europe – Lazio, Celtic, Juventus for example – it’s incredible! But there’s probably a reason why he didn’t spend too long at each club…”

Ian Wright: “The way he prepared and got himself ready for games is up there with the very best. In the gym and on the training ground, everything he did was first class and top draw. If he didn’t win a five-a-side game he would walk off the pitch. If a foul wasn’t given in training, he’d walk off. He was so strong in training and in games that you could see why he could just snap like that.” 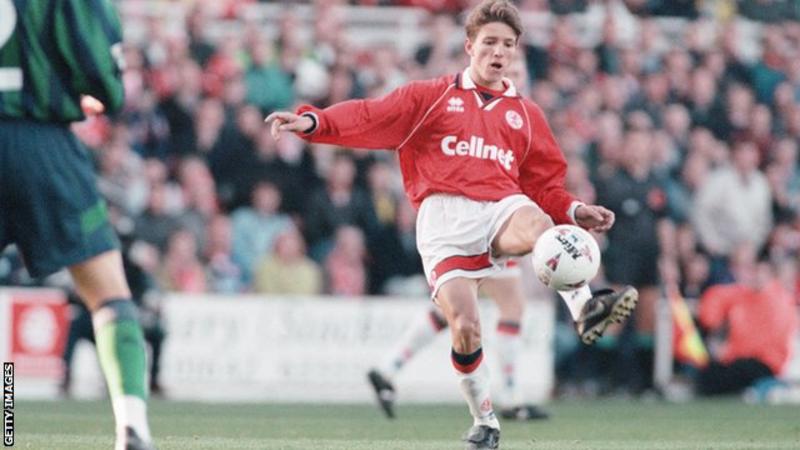 Alan Shearer: “He was very young when he decided to go to Middlesbrough. He brought his whole family over so it was very brave of him to try something new but he was a good player.”

Ian Wright: “What I liked about Juninho was how good he was on the ball and going past players. He helped bring that ‘samba’ feel to Middlesbrough. He is somebody who deserves to be on this list because of what he tried to do with the team.” 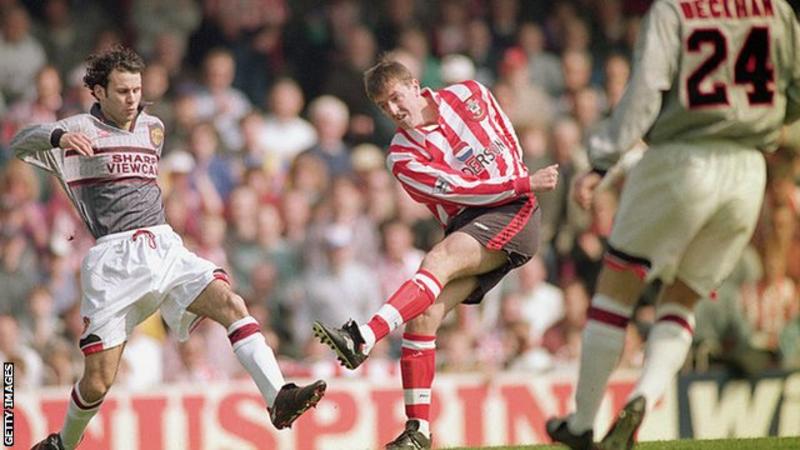 Alan Shearer: “In terms of talent – the trickery, touch, technique, control and shooting from distance, I struggle to come up with a better player. It probably didn’t help him that he chose to stay loyal to Southampton. He is the best penalty-taker I have ever seen. He was so laid back and that was why he wasn’t afraid to try the spectacular. He was a genius.”

Ian Wright: “He was one of the most naturally gifted players I have ever seen. I don’t think he played enough for England because of the time when he was playing and the managers who were there. You have to fit into a certain way of playing when you go to England. We would not have a manager brave enough to say ‘I’m going to build my team around Matt Le Tissier’ like the French did with Zinedine Zidane.” 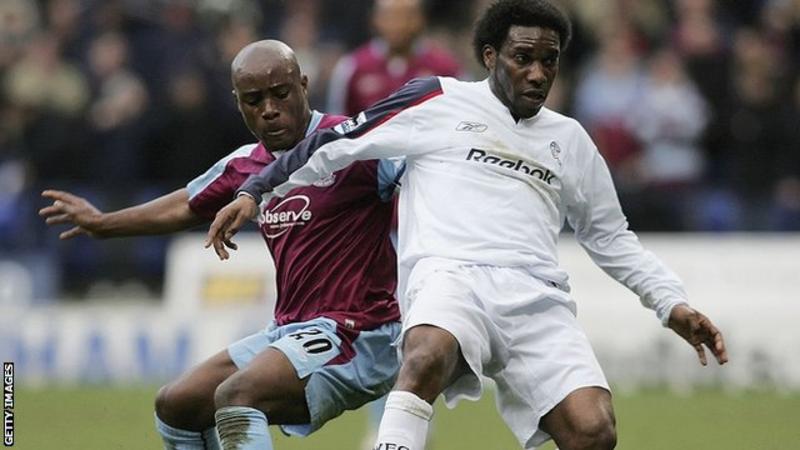 Alan Shearer: “There isn’t any denying how good he was. He had trickery on the ball but he was only around for a short time. But the way he danced with the ball and went past defenders with ease… he was very, very good.”

Ian Wright: “If you asked the Bolton fans and his team-mates they would say he played with a freedom and expression that was so entertaining. I saw him flick the ball over his head in the corner with Ray Parlour. We see Neymar doing that!” 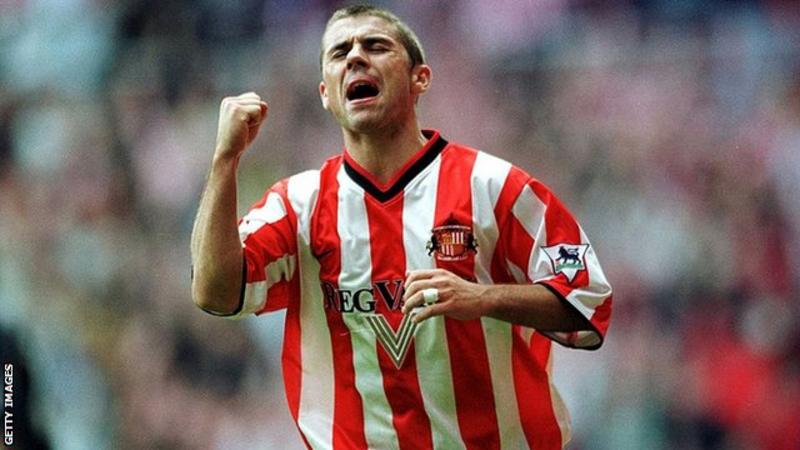 Alan Shearer: “He was an apprentice when I was at Southampton and they didn’t think he was good enough. He had to go elsewhere and play non-league football. To show the attitude he did… he came back, played for England and won a Golden Boot so in terms of working for it and scrapping for it, he is a great example.”

Ian Wright: “He was clinical in the box and scored goals from everywhere. There was a lot of one-touch finishes where he just arrived at the right time at the near post. When he was scoring those goals at Sunderland I thought someone was going to take him away but it didn’t quite happen. He was a fantastic finisher.” 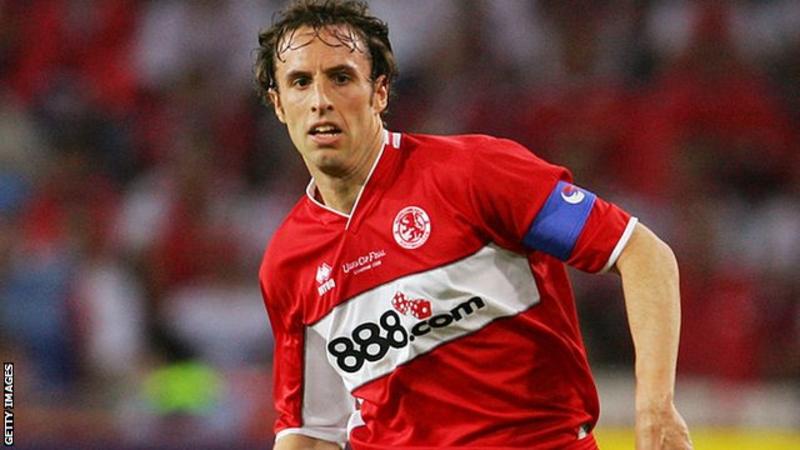 Alan Shearer: “He was someone who got the very best out of himself and was a great professional. He had over 400 Premier League appearances too so that has to be taken into account.”

Ian Wright: “When you’re an intelligent player, you can play different positions and read what’s going on. He had no problems with that. It didn’t surprise me that he became an integral part of the England squad because he is a leader. He is very self-assured and confident in anybody’s company. He was always one of the main guys.” 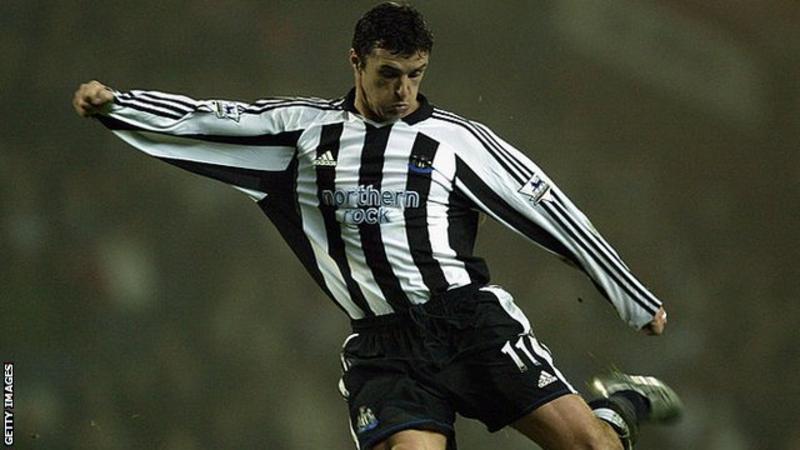 Ian Wright: “Nobody could stay with him when he moved out of that midfield to help the front men. I’ve never seen anyone leap as high as him either. I can’t believe he didn’t move to a club in the top six. He was more than good enough to play for them.” 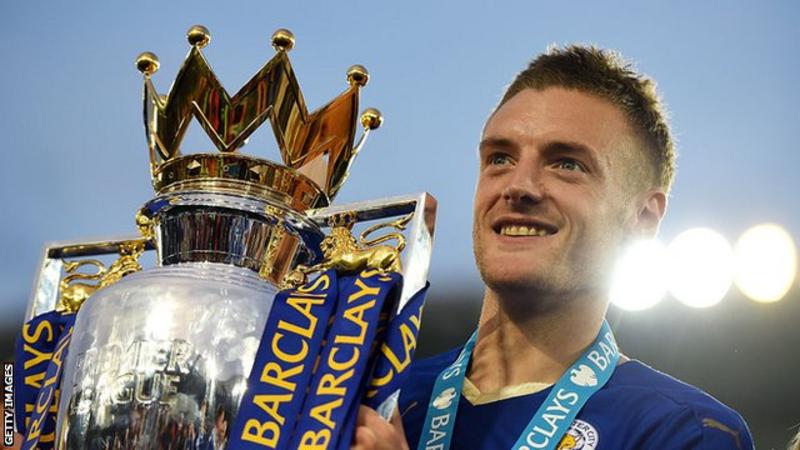 Alan Shearer: “It’s his movement which is unbelievable. Everybody knows the way he plays. He wants to get in behind the defence because that’s a big part of his game but there has not been many who have been able to stop him. He has benefitted from his decision not to play for England this season too. He has been fresh and that’s why he’s sitting top of the goalscoring charts.”

Ian Wright: “He is like a throwback player. I see everything in him. He is a willing runner, gets all different kinds of goals and he is getting even more cute now inside the box. But it’s his tireless work for the team. I never see him complain if a team-mate doesn’t pass him the ball. I admire him greatly.”

Rank the best players outside the “big six”

Rank the best outside the "big six"

Rank these stars from clubs outside the "big six"