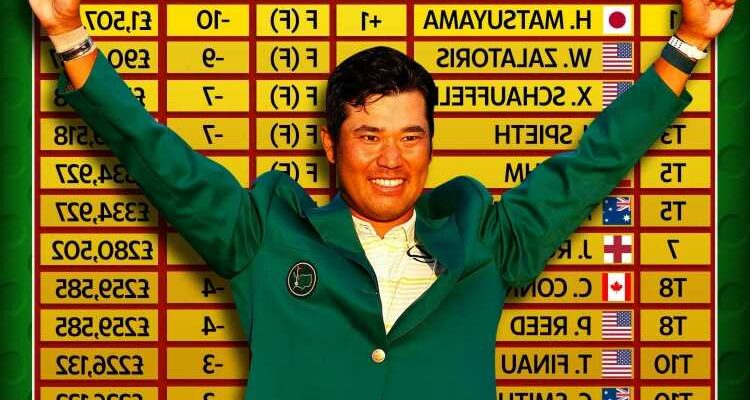 HIDEKI MATSUYAMA made history over the weekend by becoming the first Japanese golfer to ever win a Major title.

The 29-year-old shook off his nerves to seal a one-shot victory at Augusta. 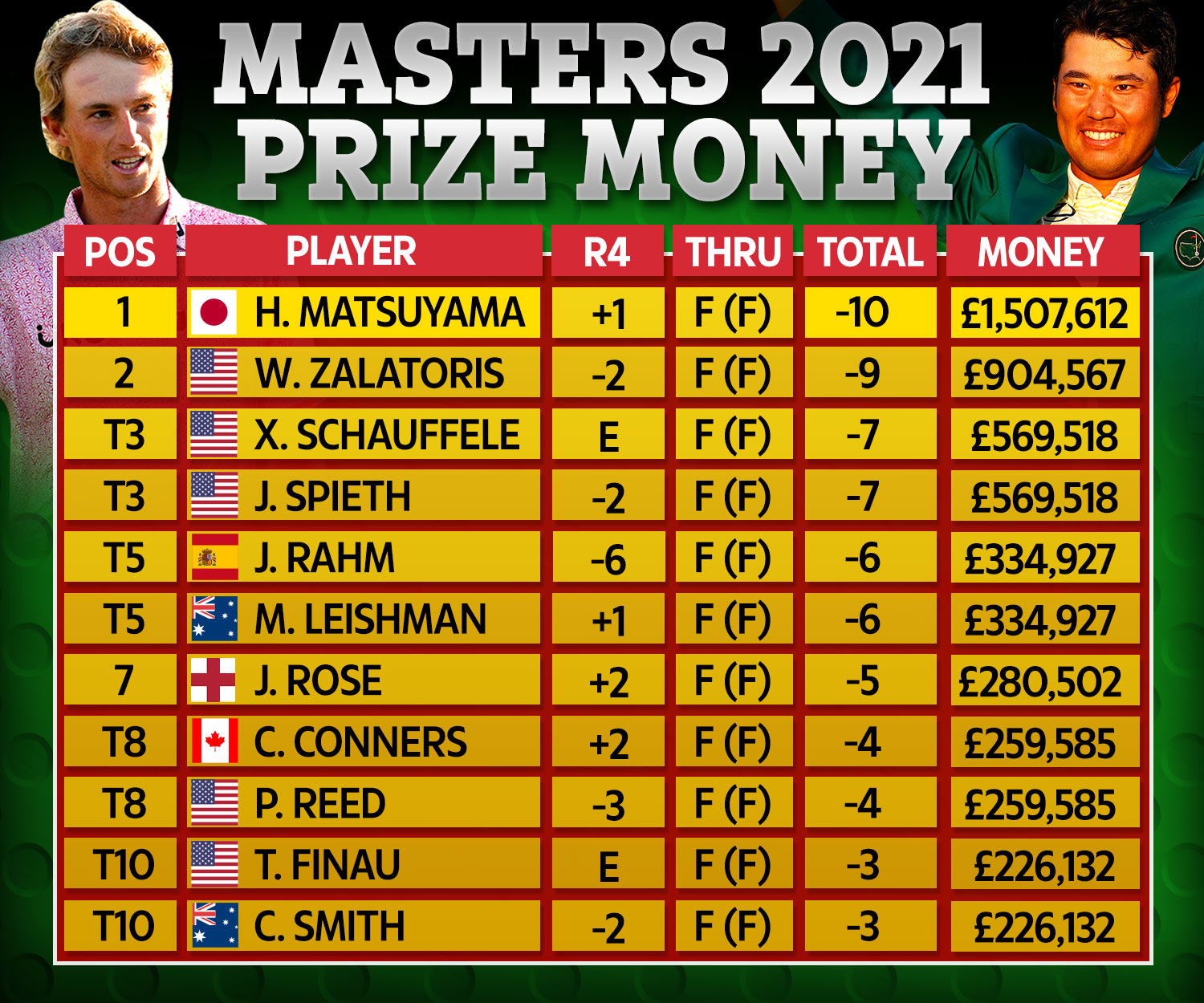 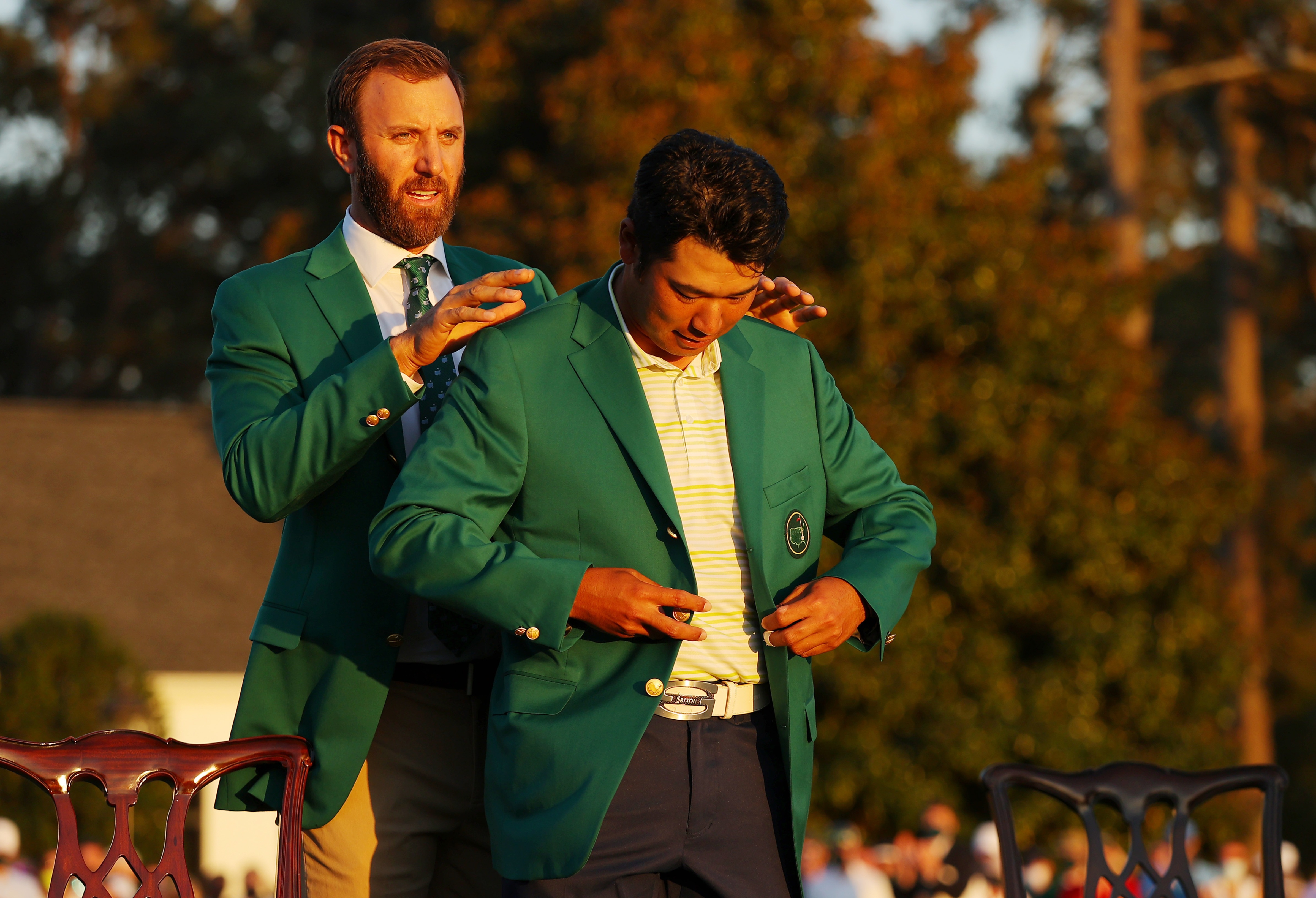 Matsuyama beat off competition from Will Zalatoris, Xander Schauffele and Jordan Spieth down the stretch.

But how much did he and his opponents earn for their troubles?

As well as sealing his place in the history books, Matsuyama pocketed a cool £1.5million for his effort.

And ahead of a home Olympics in Tokyo later this year, the man from Shikoku Island is set for a lucrative year as a poster boy for the delayed event.

In second place, Zalatoris can console himself with a payout of just over £900,000, after finishing one shot behind Matsuyama.

Schauffele and Spieth were a further two shots back at seven under par, and go home with a shade under £570,000 each.

John Rahm and Marc Leishman were tied at six under, pocketing around £335,000 apiece.

While Brit Justin Rose finished seventh on five under, enough to earn over £280,000. 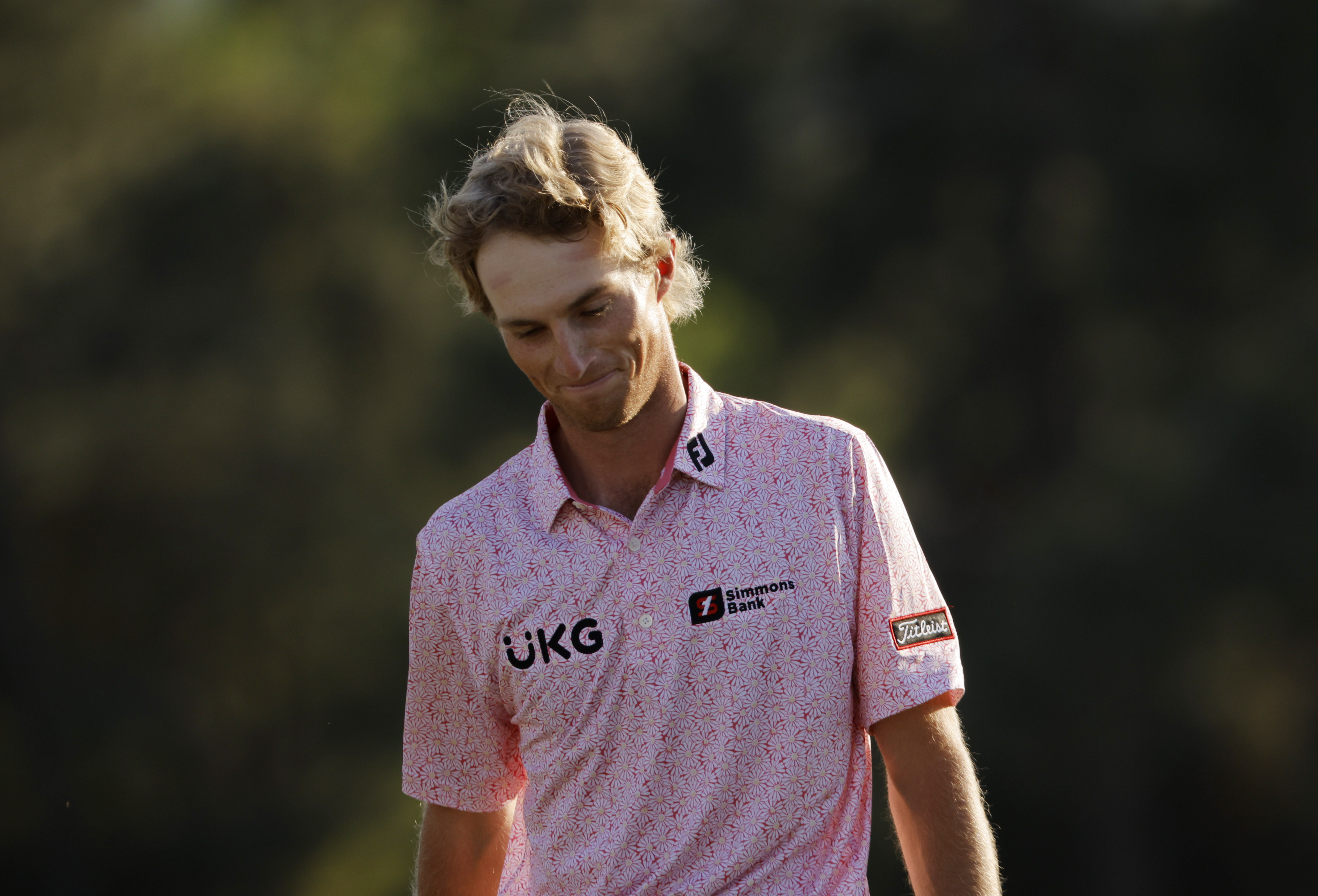 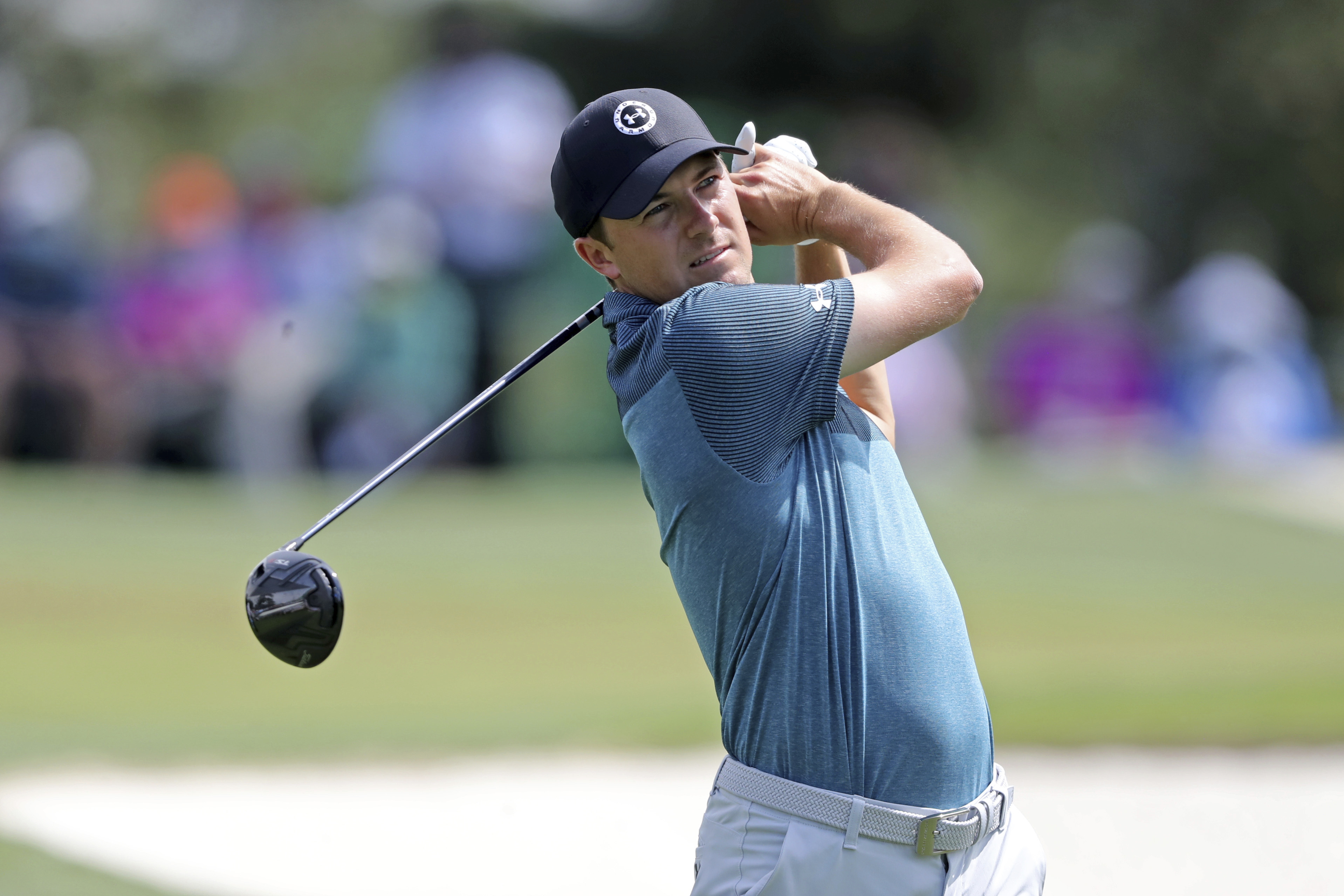 Canada's Corey Conners and Texas' Patrick Reed secured a smidge under £260,000 for coming in joint eighth.

And rounding off the top ten were Utah's Tony Finau and Australia's Cameron Smith. 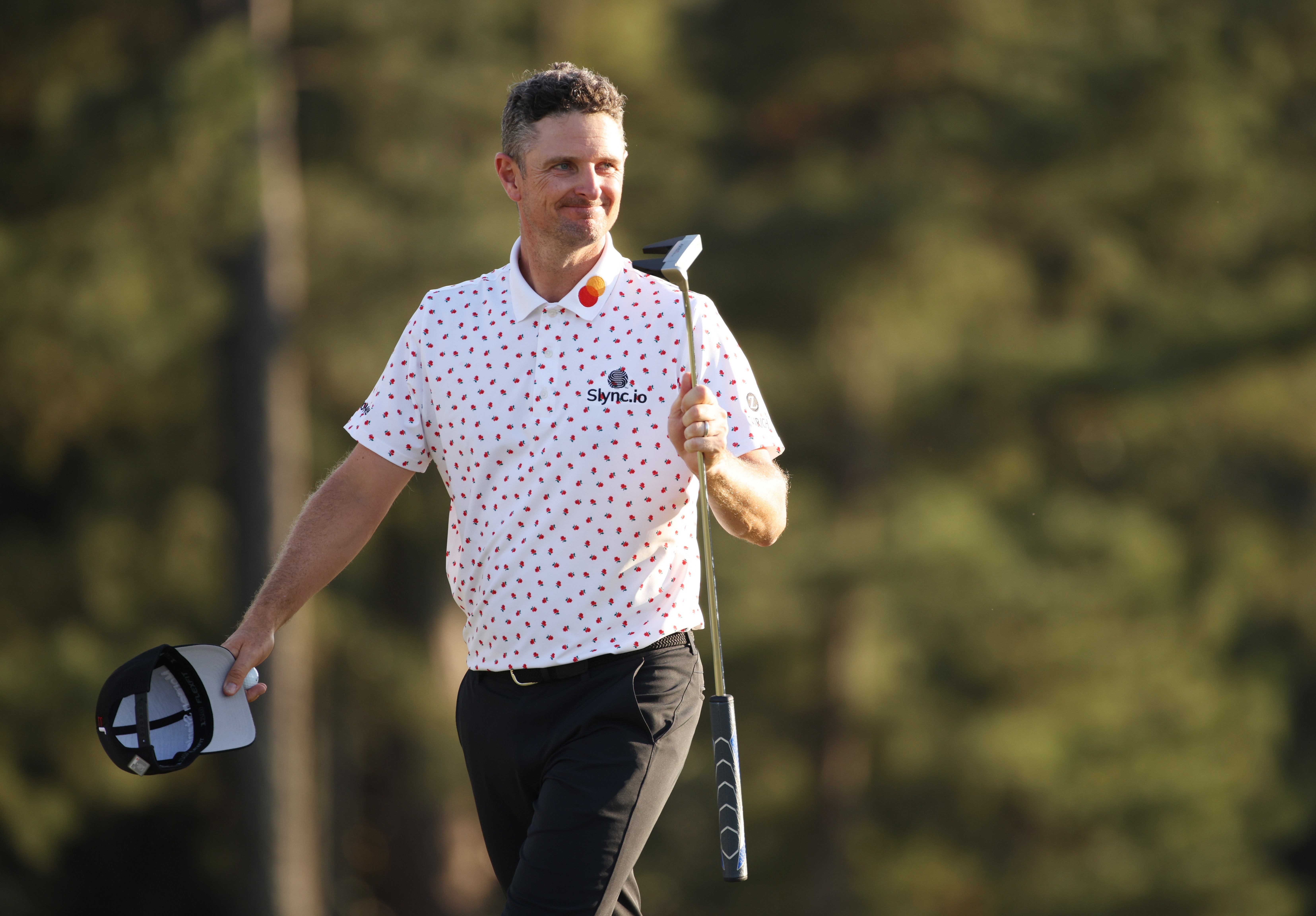