ZACH JOHNSON made a mistake worthy of a rank amateur at the Masters, when he hit his ball with his driver while making a practice swing.

The former Masters champion clipped the ball with his club, and it ricocheted into the tee marker on the famous 13th hole at the Augusta National. 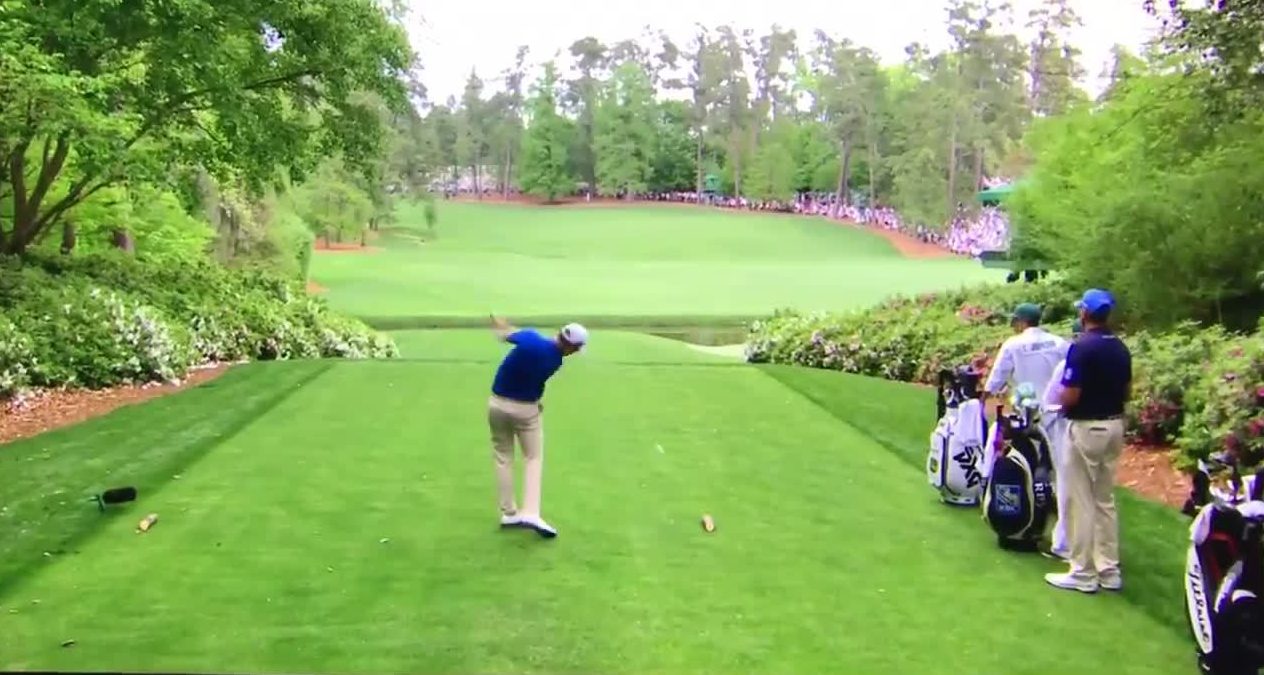 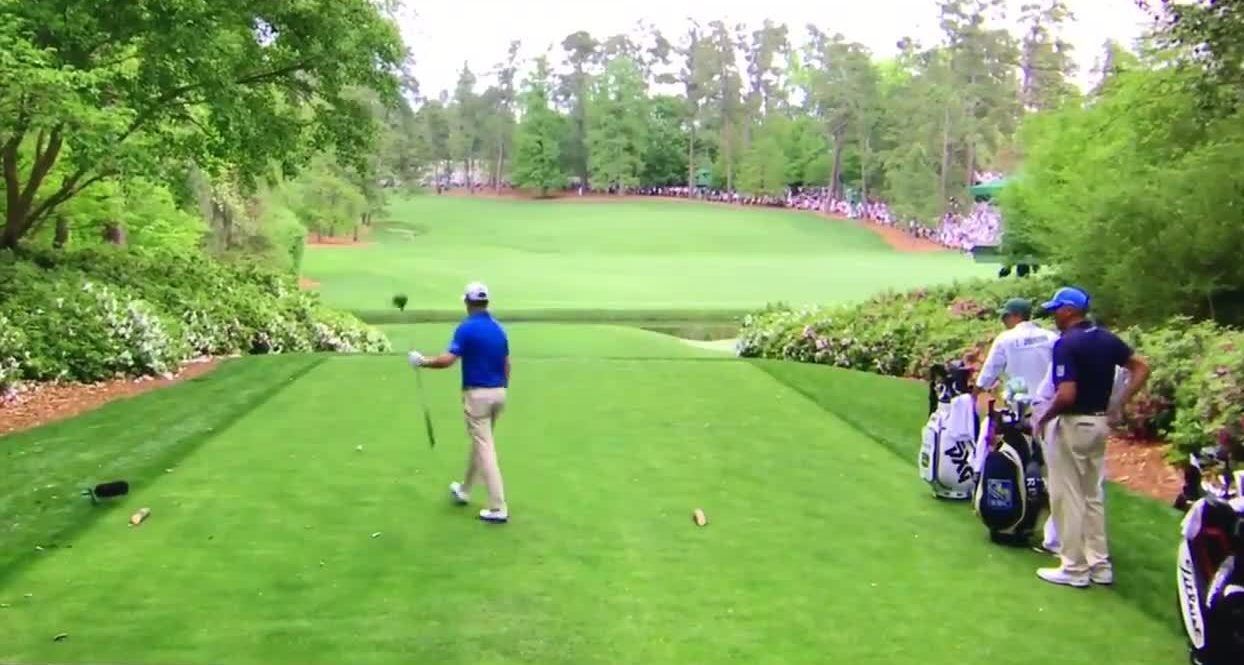 Embarrassingly, the ball finished up only five yards in front of him.

The devout Christian, playing with English star Ian Poulter, said: “Oh s***” then went to pick up his ball.

Poulter then reportedly said: “I have never, ever seen that.”

Bizarrely the rules allow the 43-year-old American, who won the Masters in 2007, to retake the shot without a penalty as he wasn’t intending to hit the ball.

One said: "I have watched a lot of professional golf and have never seen anything like what Zach Johnson did. I can’t stop laughing."

Another said: "Zach Johnson just hit the WORST GOLF SHOT the Masters has ever seen."

One posted: "Zach Johnson accidentally hitting his ball on a practice swing. Pro Golfers, they’re just like us!"

Another comment read: "So Zach Johnson just accidentally hit the ball during his warm up swing. This is a staple of my golf repertoire."