FANS abusing football players has always been a thing, unfortunately – there's no getting away from that.

I have always found it odd 'fans' abuse players in a team you are supposed to support, but have accepted it has always been there. 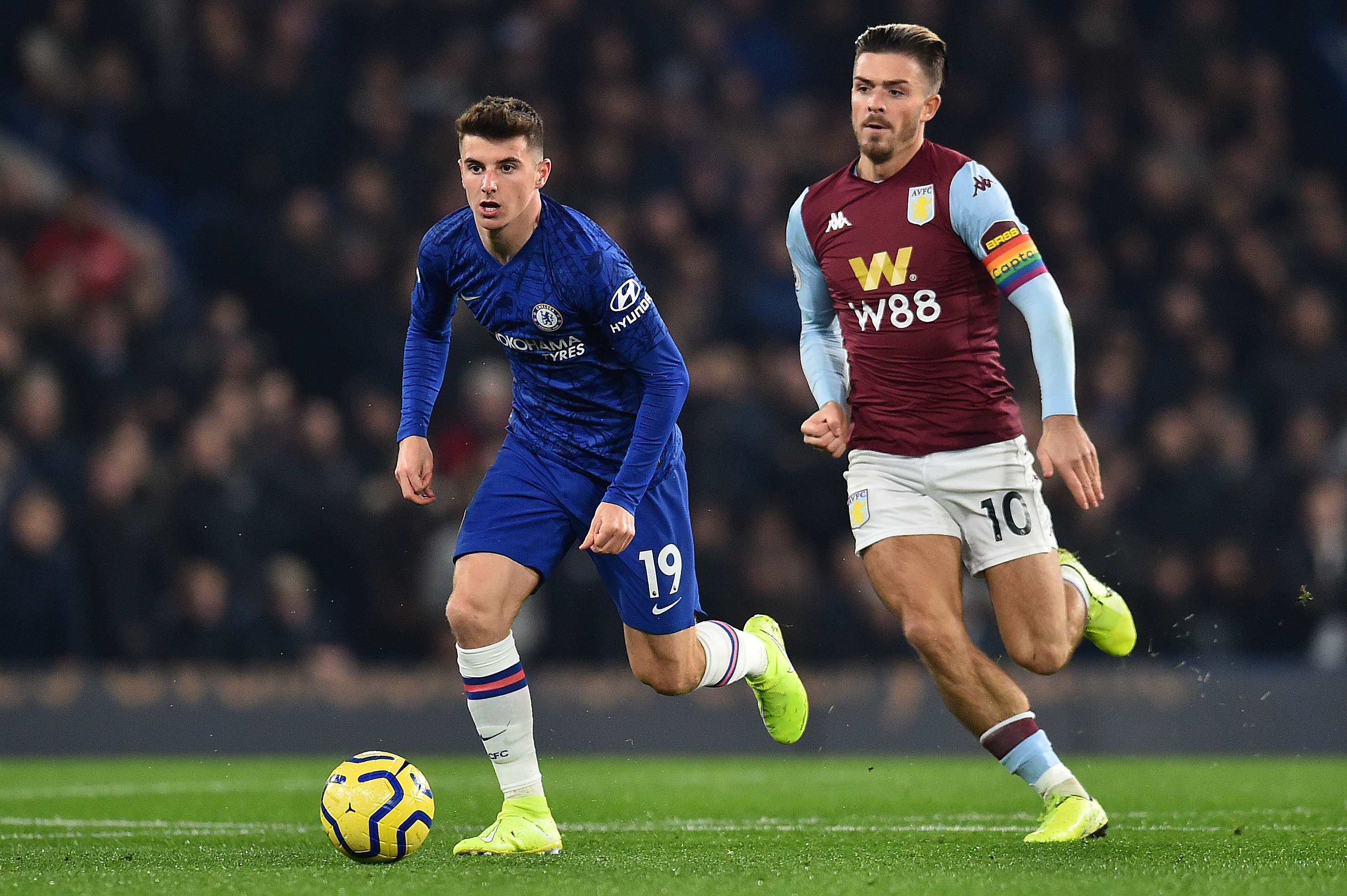 Frank Lampard suffered it as a player at West Ham, and ironically it was actually partly why he ended up leaving the club.

But the difference between then and now is Lampard could escape it if he needed to, whereas today’s players are constantly fixated to their phones, browsing social media.

It must be tremendously difficult to ignore.

Yes, players from Lampard’s era would have newspapers to contend with, but the intensity and constancy is much worse now – there is nowhere to hide.

If Lampard needed to get away from it, he could go and enjoy a drink with friends without them all being on their phones.

Just watch the Tottenham documentary on Amazon Prime and browse Jose Mourinho’s Instagram account… he cannot believe how players are permanently stuck to their phones.

But what this does do is get in players' heads and increase the risk of players suffering on the pitch as a result. It can affect even the most robust of individuals.

I have never been against offering your opinions and criticisms about players' performances or ability – as a fan this is your right.

If you feel a player should be giving more after you’ve spent your hard earned money going to watch them, then it is fair enough to voice that.

However, offering personal abuse to the player, his family, or wishing injury on them. This is the type of thing that can send a player over the edge.

Of course I myself have got emotional and offered my views on various players; it’s natural as a fan.

But when it becomes deliberate and you're targeting the same player online on a daily basis, throwing slurs at his wife, kids and wishing harm on them – that is when the danger starts.

I don’t want to hear that they earn thousands of pounds a week and they should be able to deal with it – this is totally irrelevant, they are only human.

With Mason Mount, the abuse is rife amongst a section of Chelsea supporters.

A small group of Blues fans have made a point of targeting Mount simply because don't rate him and believe other stars should be playing ahead of him.

It's the same in the England setup – with fans targeting Mount because he gets selected ahead of Jack Grealish for example.

Whether you rate Grealish over Mount or not, it is hardly the player's fault the manager is picking him over someone you rate more highly.

Fair enough if that is your opinion, but offering abuse and constantly targeting a player online will have an adverse effect on his performances and therefore on his team’s performances…

…A team you want to win, remember!