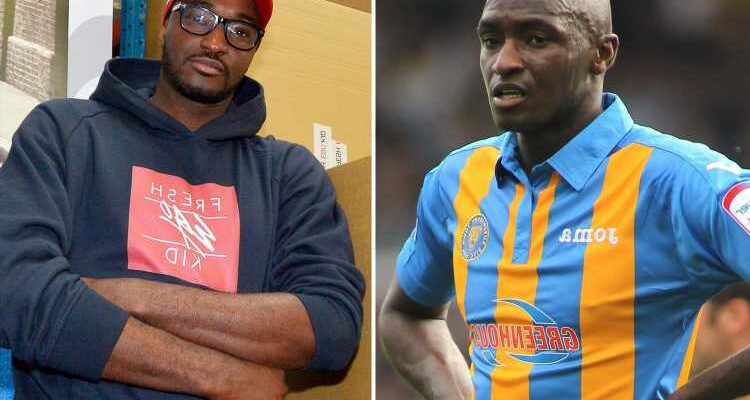 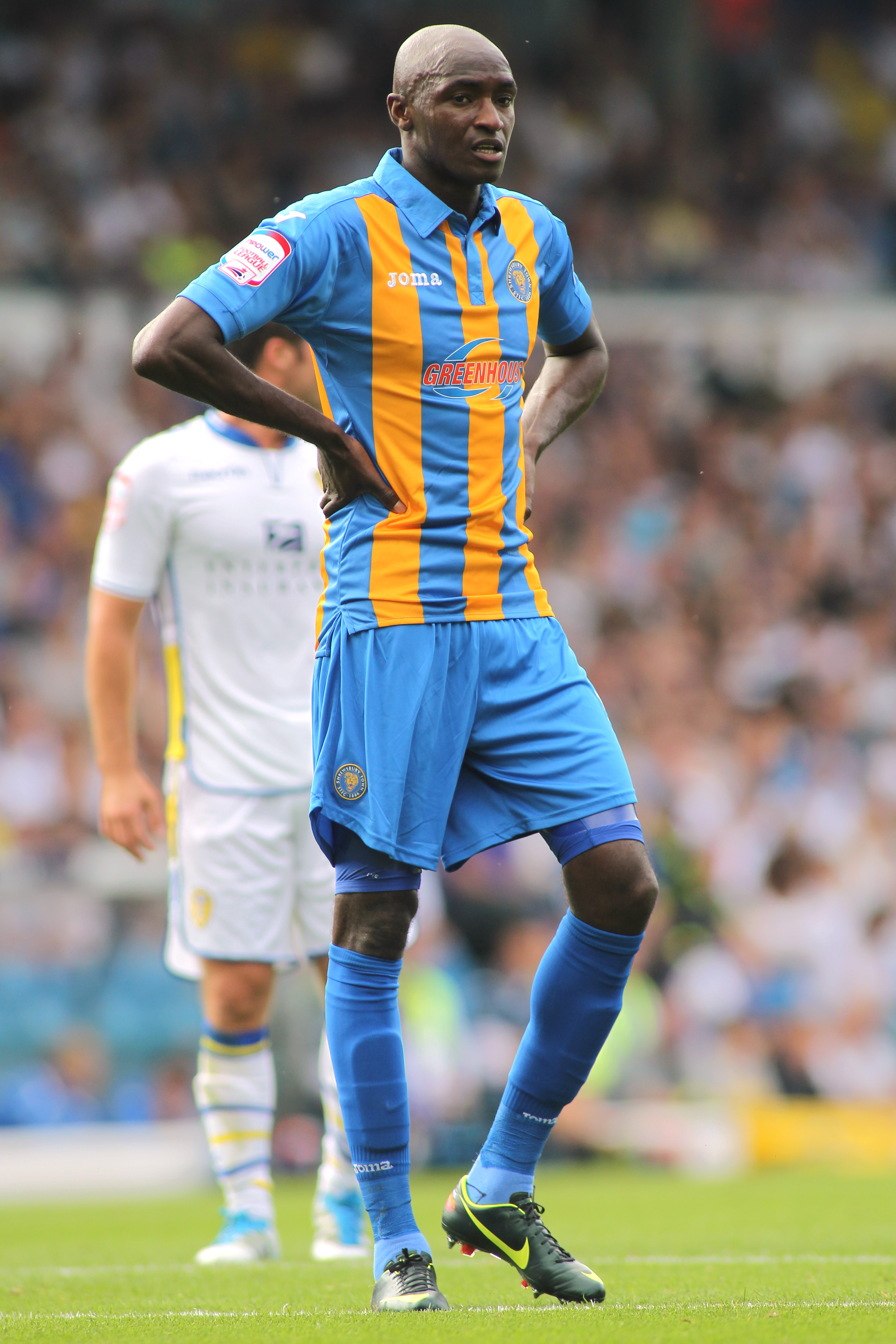 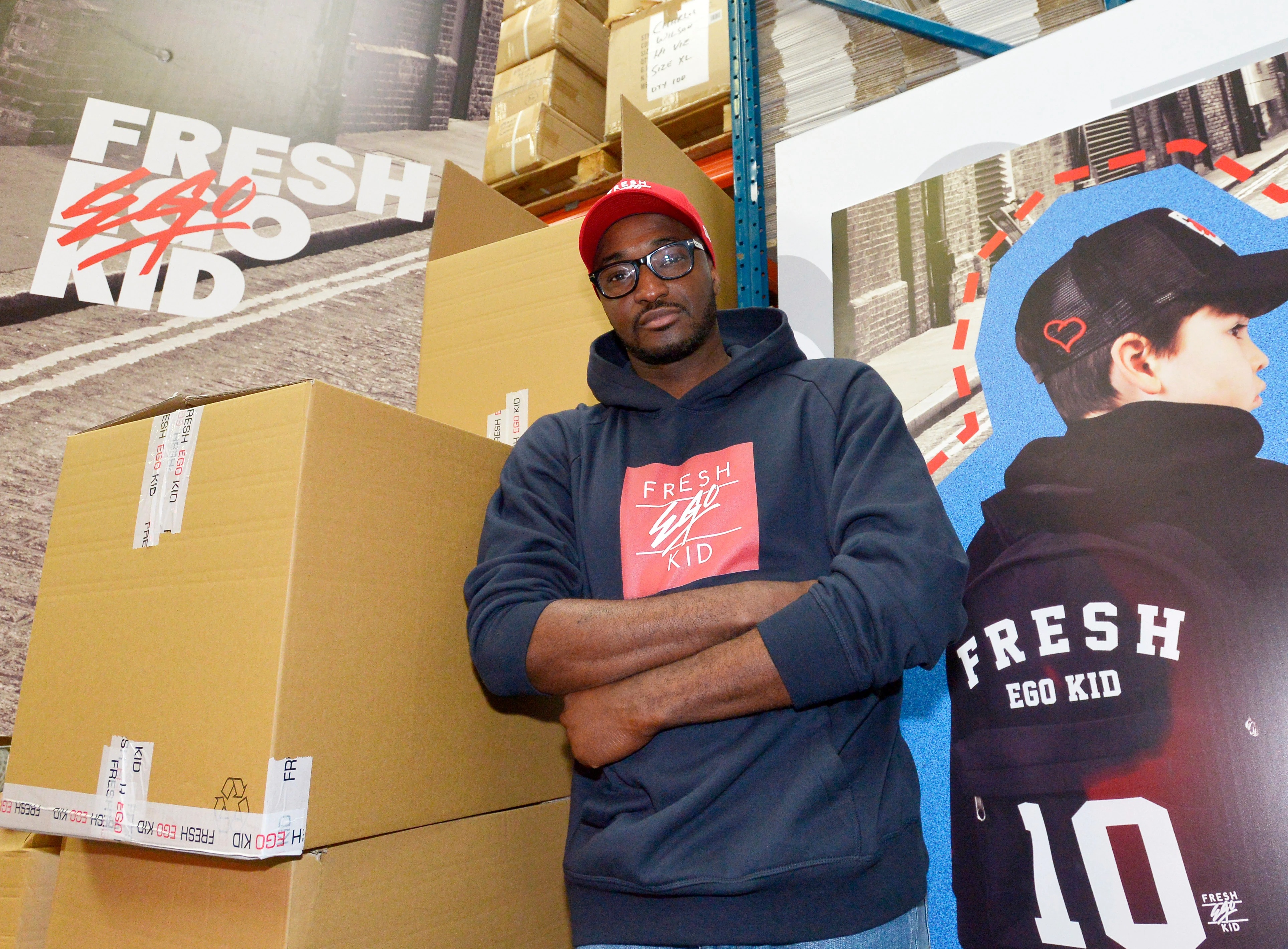 Morgan's old clubs and team-mates paid tribute to the sad news of his death.

"The Club would like to send our most sincere condolences to his friends and family. Rest in Peace, Marvin."

Wealdstone posted: "Wealdstone FC are incredibly saddened to hear the news that former player Marvin Morgan has passed away.

"Marvin was the club's youngest ever goalscorer and his infectious personality made him a very popular figure to all that knew him."

During Morgan's career, he played as high as League One forShrewsbury and Dagenham & Redbridge.

He made 104 appearances for Aldershot, scoring 30 times during his three years with the club.

But in 2011, Morgan set up the streetwear fashion brand Fresh Ego Kid, which has been worn by Dele Alli, Anthony Joshua and Romelu Lukaku.

Comedian Mo Gilligan was among those to also pay tribute to Morgan,

Gilligan tweeted: I’m so hurt man Marvin was one of the kindest, coolest souls and a joy to be around.

"You’re going to missed my bro. Sending my condolences to his family during this difficult time.

"Nah man Marvin was one of the best uno, everytime I gave him tickets for show etc he always said he would pay & would also support and honestly was one of the the utmost best people he really brought people together.