ARSENAL look to be closing in on signing Real Madrid and Norway star Martin Odegaard.

The 22-year-old has started just three La Liga games for Zinedine Zidane's side so far this season after being recalled from a successful spell on loan with Real Sociedad. 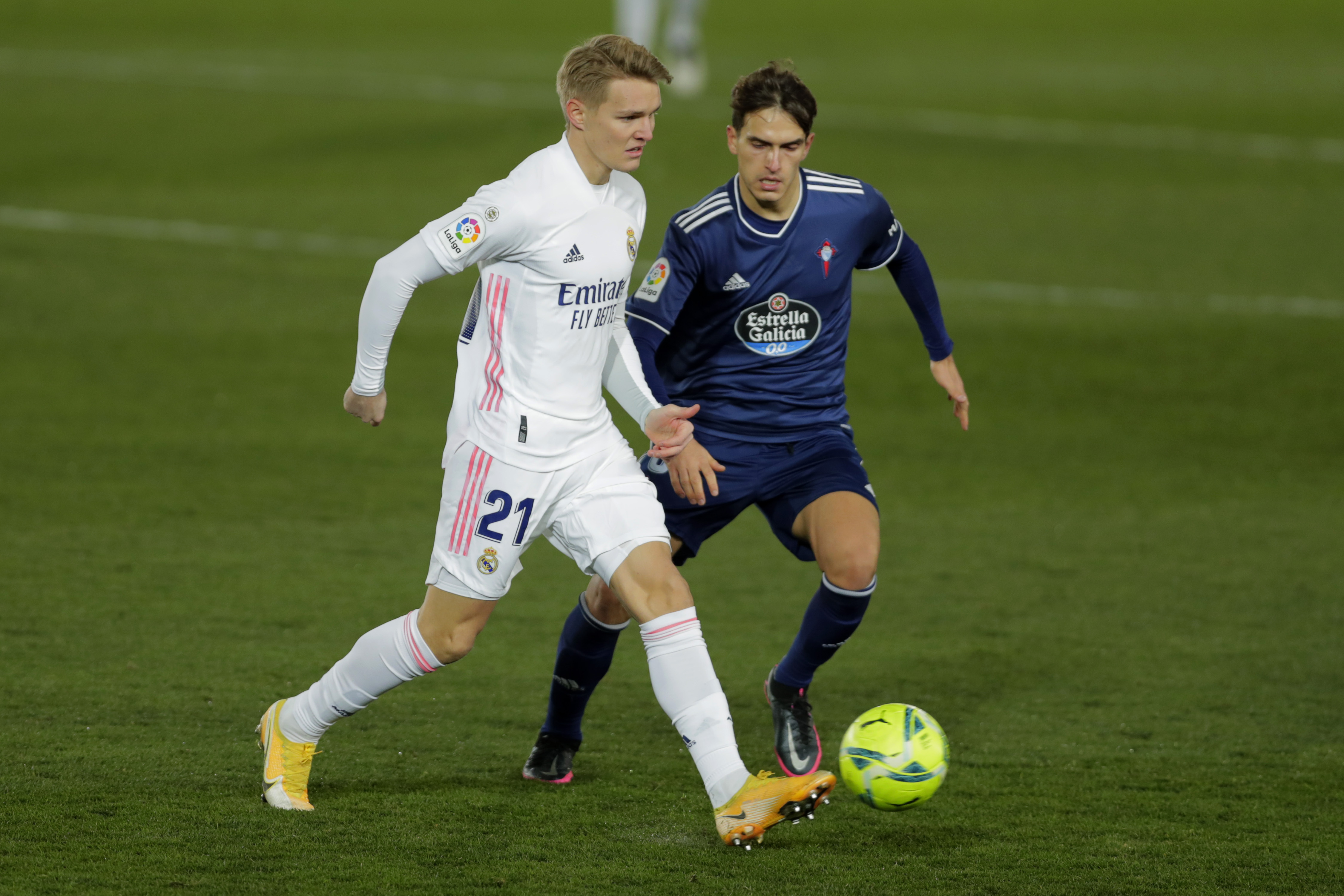 As a result of his inactivity, he has now told Madrid he wants to leave the club on a permanent deal.

And while Leicester reportedly joined the race for the attacking midfielder, they have decided not to pursue him, according to Sky Sports.

So the Gunners are still the front runners to secure his services in the January window and are said to be 'one step away' from completing a deal, according to AS.

Odegaard, who has been capped 25 times by his country, was signed by Real Madrid as a teenage prodigy way back in 2015.

And while it has not panned out how many envisaged at the Bernabeu, he remains a precocious talent who is highly rated in Spain.

During his season at Sociedad, he scored four goals and assisted another six in La Liga, announcing himself as a player who could shine at elite level. 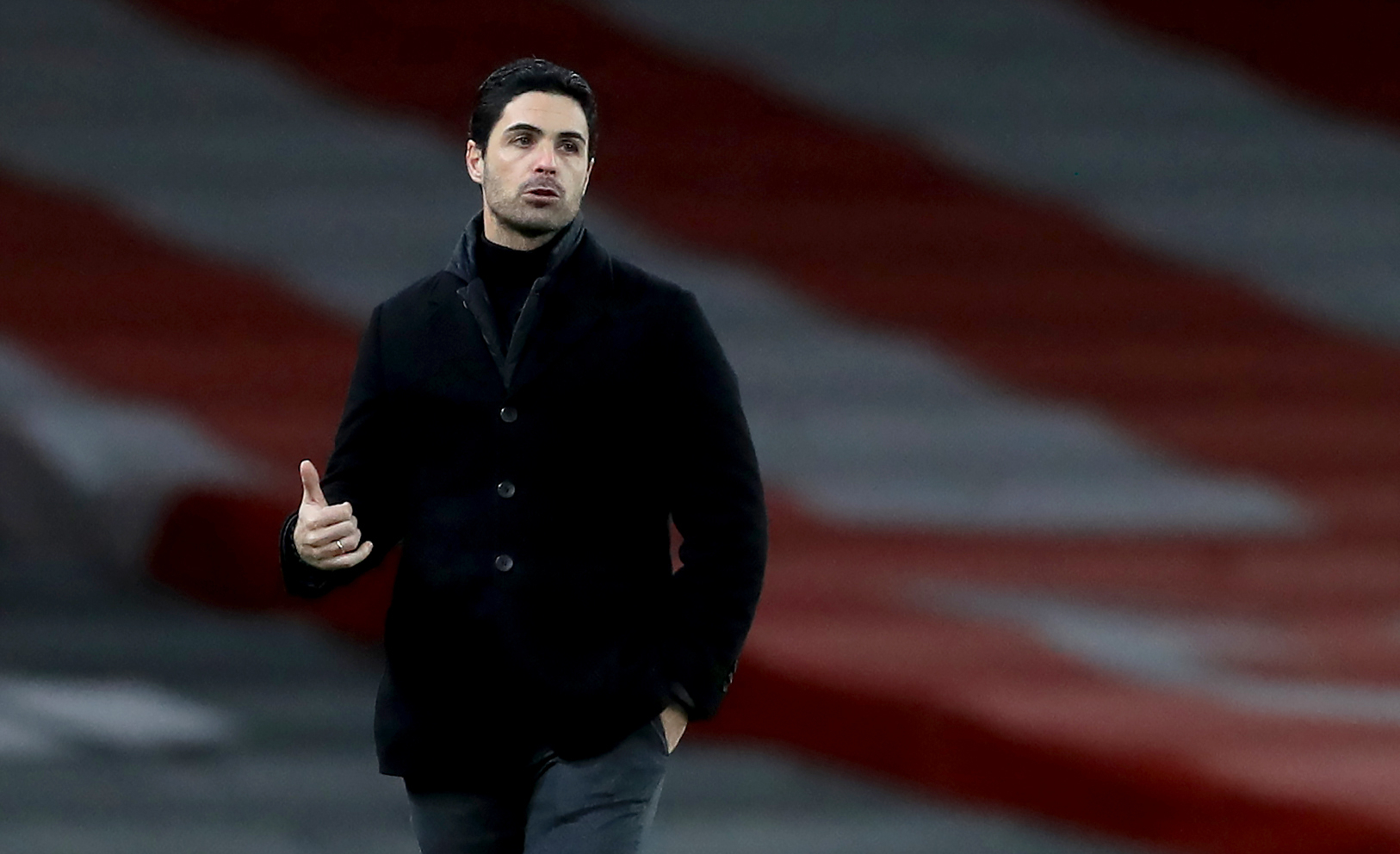 We recently took a look at how Arsenal could line up with Odegaard in their starting XI.

Mikel Arteta's side have begun to recover from a woeful start to the 2020-21 campaign which saw them in an early relegation battle.

The North London club have now crept into the top half of the table and are just seven points off a Champions League qualification spot.

Arsenal, who take on Southampton in the FA Cup this weekend, are unbeaten in six games in all competitions, a run which stretches back to their defeat to Manchester City in the EFL Cup before Christmas.