MARK WOOD is hoping to recover from injury to make a late appearance in The Ashes.

It was feared the England paceman, 29, could be out for six weeks with a side strain picked up in the World Cup final victory over New Zealand. 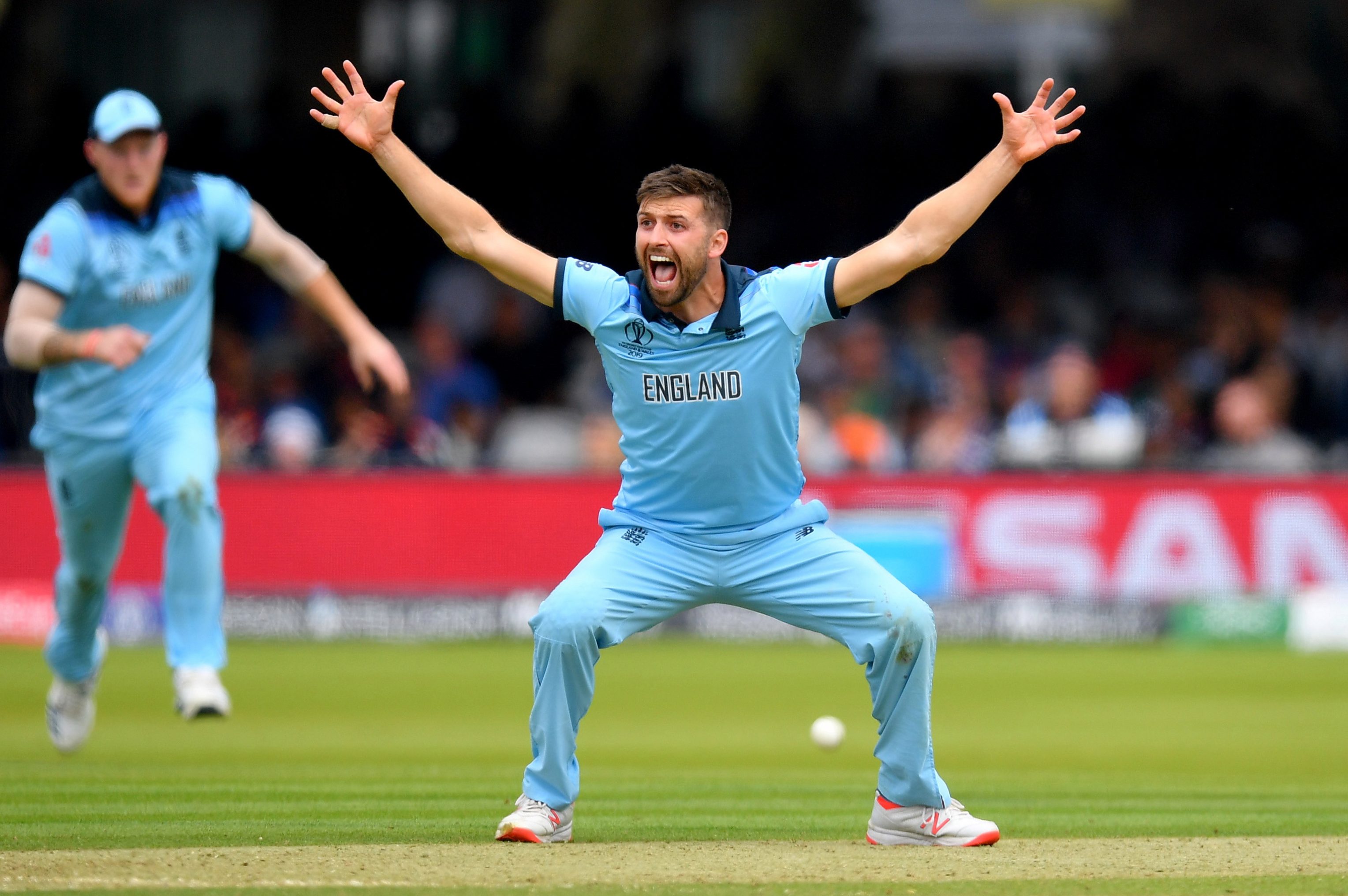 The First Test against Australia starts at Edgbaston on Thursday week.

But if the Durham star can return in four weeks he might only miss the first two Tests.

The Third Test begins at Headingley on August 22.

He said: “I might make the last couple of Tests. It all depends on selection.

“Hopefully the injury will have healed by then and I’ll be back with the speed and will have played a few games for Durham.”

Wood, speaking to BBC Radio 5 Live’s Sportsweek, said: “My side injury is four to six weeks, so hopefully I’ll still play a part towards the end of the season, but if not, it’s been a fantastic summer so far for English cricket.

“There’s still plenty more to go and hopefully for me there’s still a bit more cricket to play.”

Wood struggled to bowl late on in the World Cup final.

He added: “I know The Ashes is round the corner but I’m over the moon that I’ve got the dream of the World Cup.”