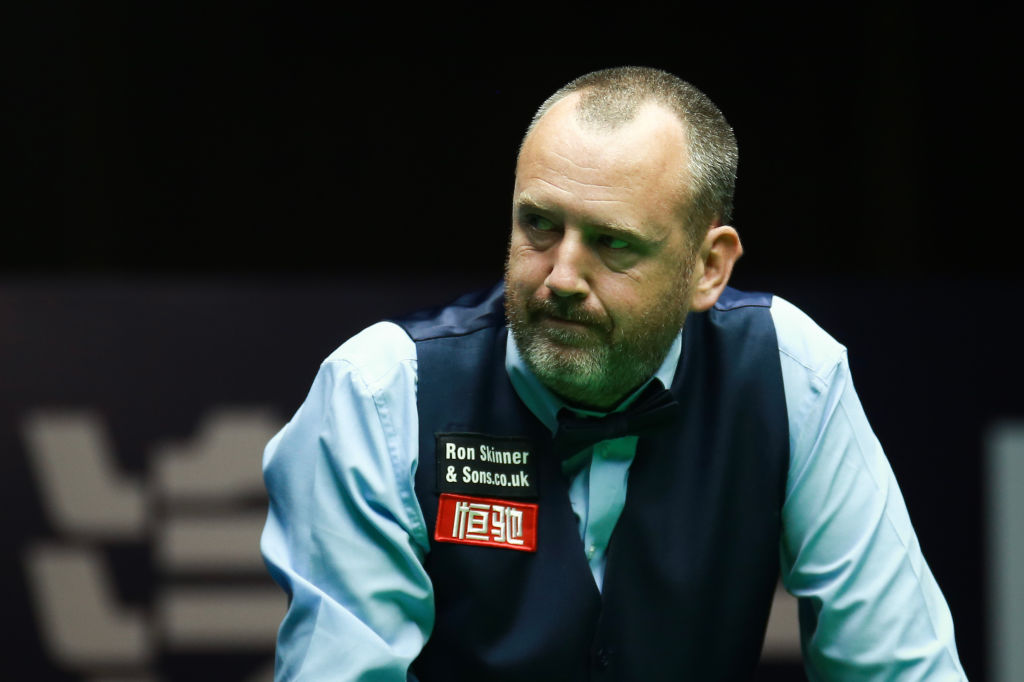 Mark Williams is famously unrattled by defeats normally, but says he was left ‘f*****g sick’ by his 10-9 loss to Ronnie O’Sullivan at the Tour Championship on Wednesday night.

It was a brilliant match between the two legends of the game, with the Rocket knocking in five centuries and Williams producing some memorable long pots and tremendous breaks of his own.

It was O’Sullivan who was ahead for much of the contest, but Williams forced a decider with a string of fantastic pots to pinch the 18th frame and then he got himself into a commanding position in the last.

However, he couldn’t capitalise and it was the Englishman who eventually got over the line in the predictably tense atmosphere of a deciding frame.

Williams has often described O’Sullivan as ‘too good’ for him and says he is embarrassed to be spoken about in the Class of 92 with him and John Higgins. This result appears to have been a painful confirmation of his feelings.

It will be little consolation, but it was an absolutely fantastic match and Williams played brilliantly, something that was recognised by O’Sullivan, who spoke to his old rival after potting the winning ball.

‘I just said you never missed a long ball all day, it was just ridiculous, it was mental,’ O’Sullivan told ITV of their post-match chat.

‘Neil Robertson can pot long balls but he’d have to go some to pot as many as he did today.’

O’Sullivan meets Robertson in the semi-finals in Llandudno.