The Northern Ireland potter will play in Sunday’s final in Glasgow following an epic fightback against Daniel Wells. 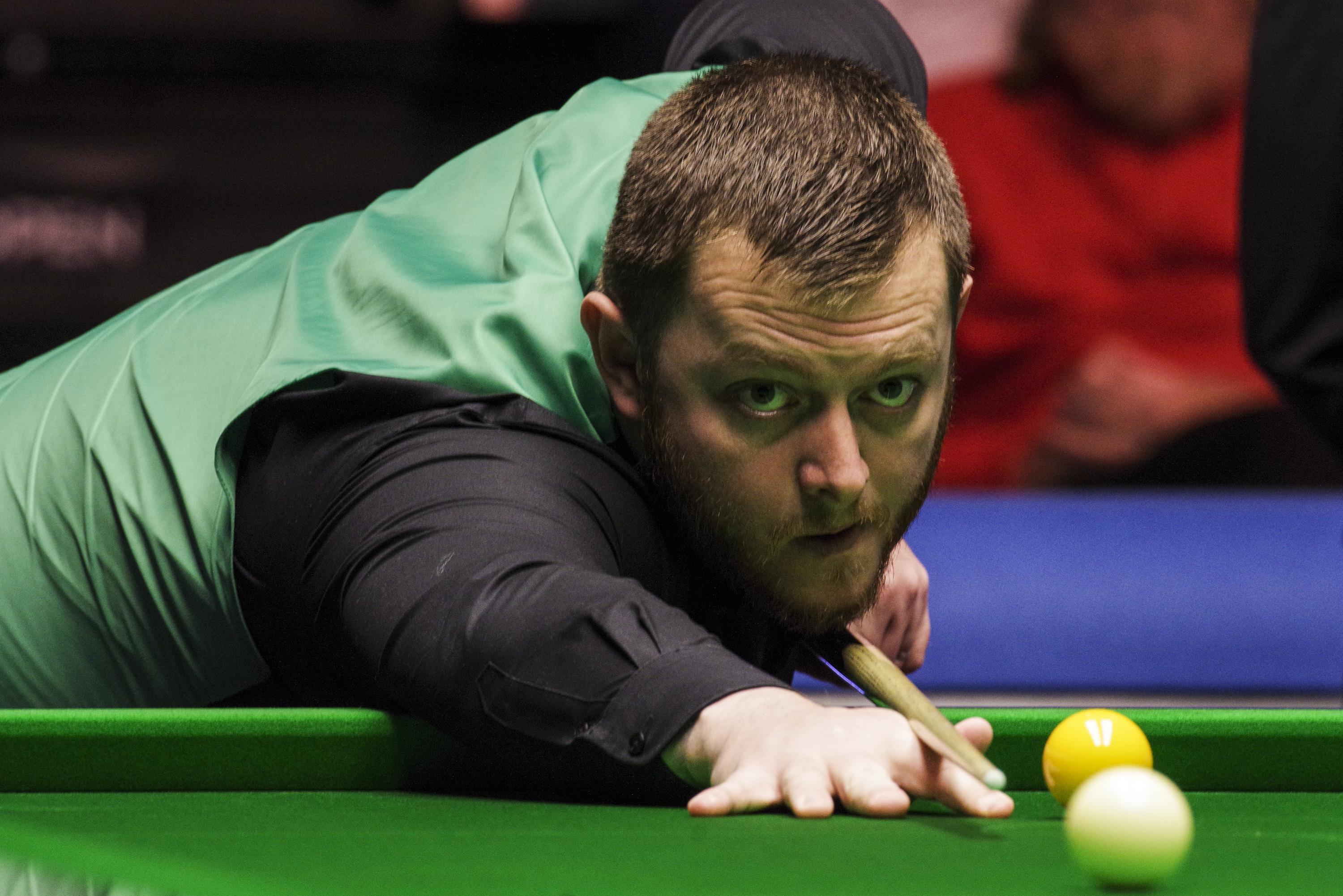 But the world No.6 is embarrassed he has spent most evenings out on the lash once his matches have finished.

The 32-year-old told Eurosport: “I don’t deserve to be in the final the way I’ve treated the tournament this week.”

Allen says he remains undecided whether to go out again on Saturday evening or have an early night.

He said: “It makes no difference now, I have felt terrible all week. So I might as well keep going. 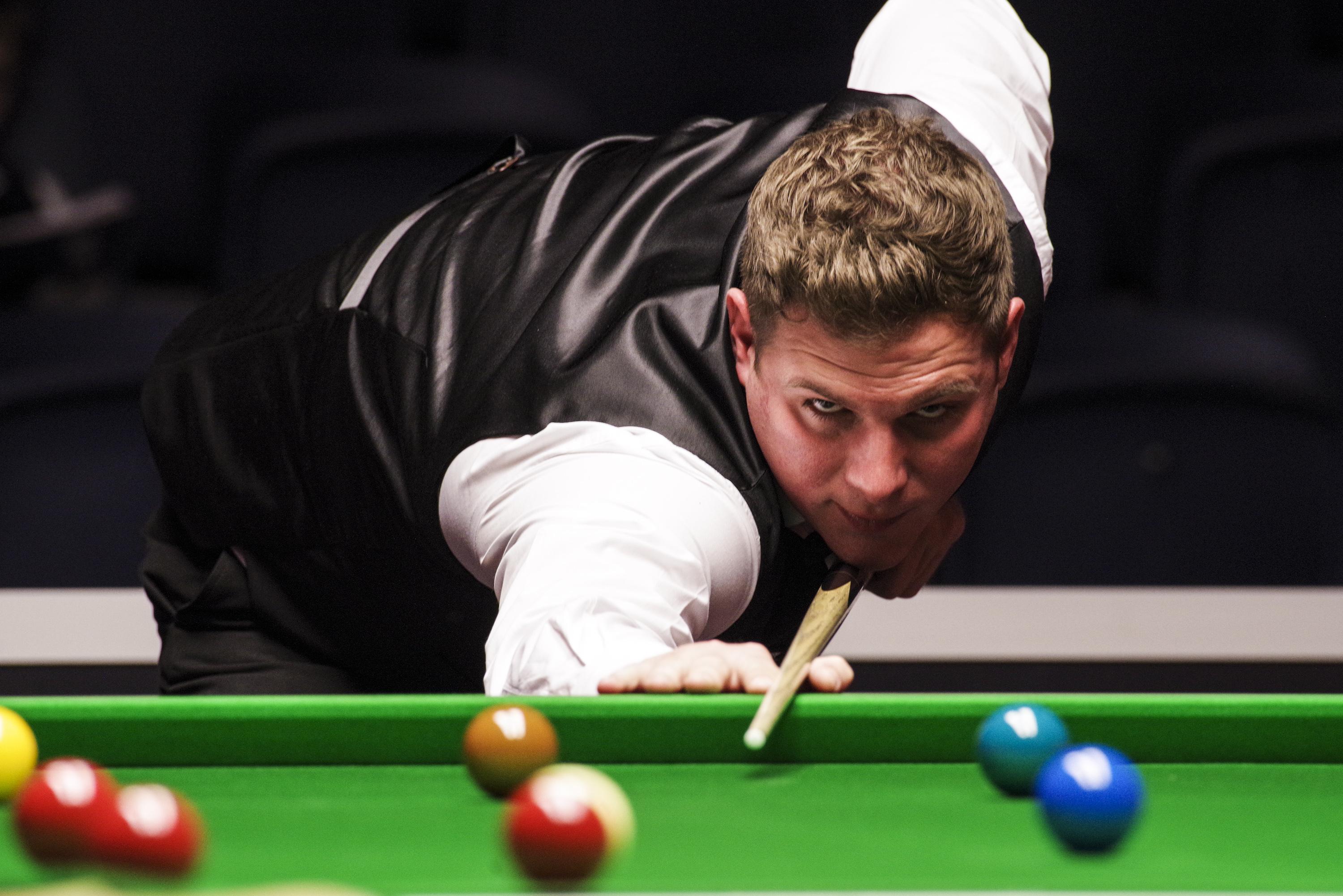 “I could stay in tonight, go to bed early and feel horrendous tomorrow.

“And I would deserve to feel that way for the disrespect I have shown the tournament all week. I may as well go out and have a good time.

“I had a couple last night and that is the worst I have felt. I only had 4 or 5 drinks and felt horrendous when I woke up — maybe I didn’t have enough.

“Other nights I have had more than my fair share and felt okay the next day.” 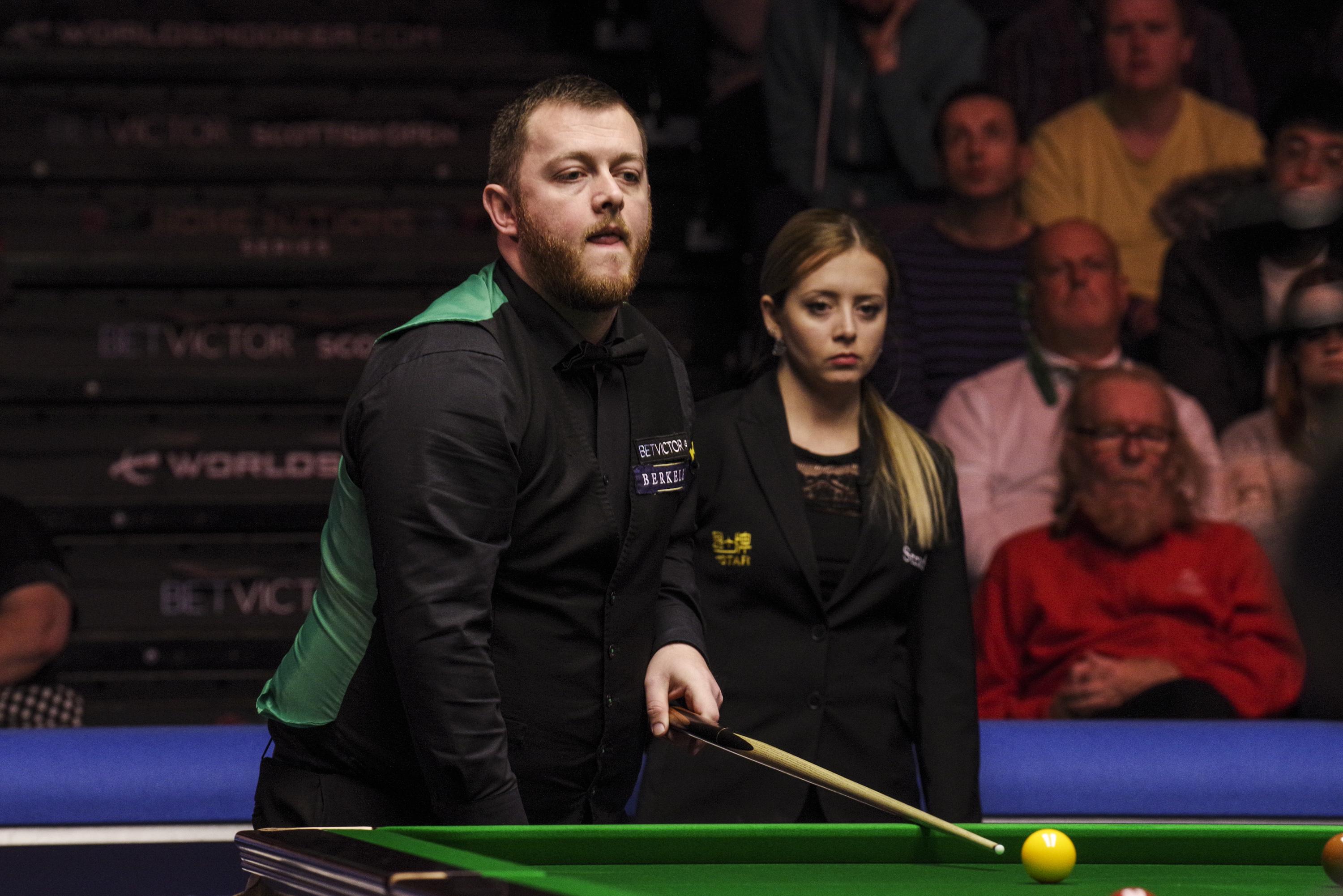 The Masters champion came from 4-0 down and then 5-2 behind to beat Welshman Wells 6-5 in the first semi-final.

During the mid-gave interval, instead of heading to the practice table, he broke with tradition to have a few alcoholic beverages backstage.

It proved a masterstroke as he won the final FOUR frames to compete against either Judd Trump or Shaun Murphy for the £70,000 top prize.

Allen, who hit breaks of 79, 106 and 129, said: “I had a couple of drinks at the interval and felt a bit better after it because I was really struggling out there. 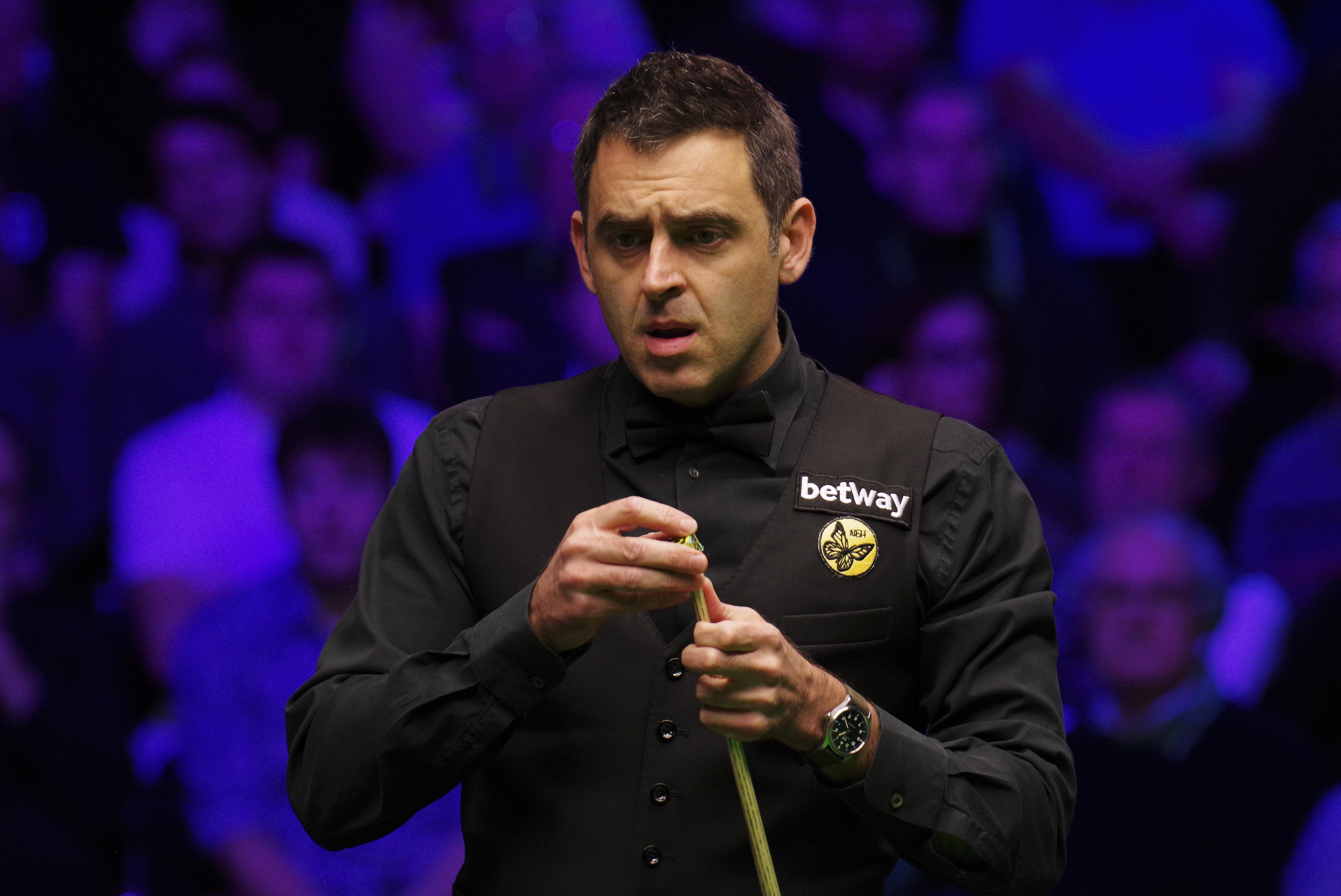 “Last night was the earliest I’ve been to bed and the least I’ve drunk any night (this week). I expected to feel good today but I felt terrible.

“That’s what I was expecting early in the week because when I came here, I said I was going to enjoy myself.

“I’ve managed to scrape through a few matches. I was all over the place. I'm embarrassed to say I was hungover and stuff.”

SunSport understands Allen will not be fined or suspended by World Snooker.