Mario Mandzukic scored the winner in the second half as Cristiano Ronaldo and Co moved 11 points clear at the top of the table. 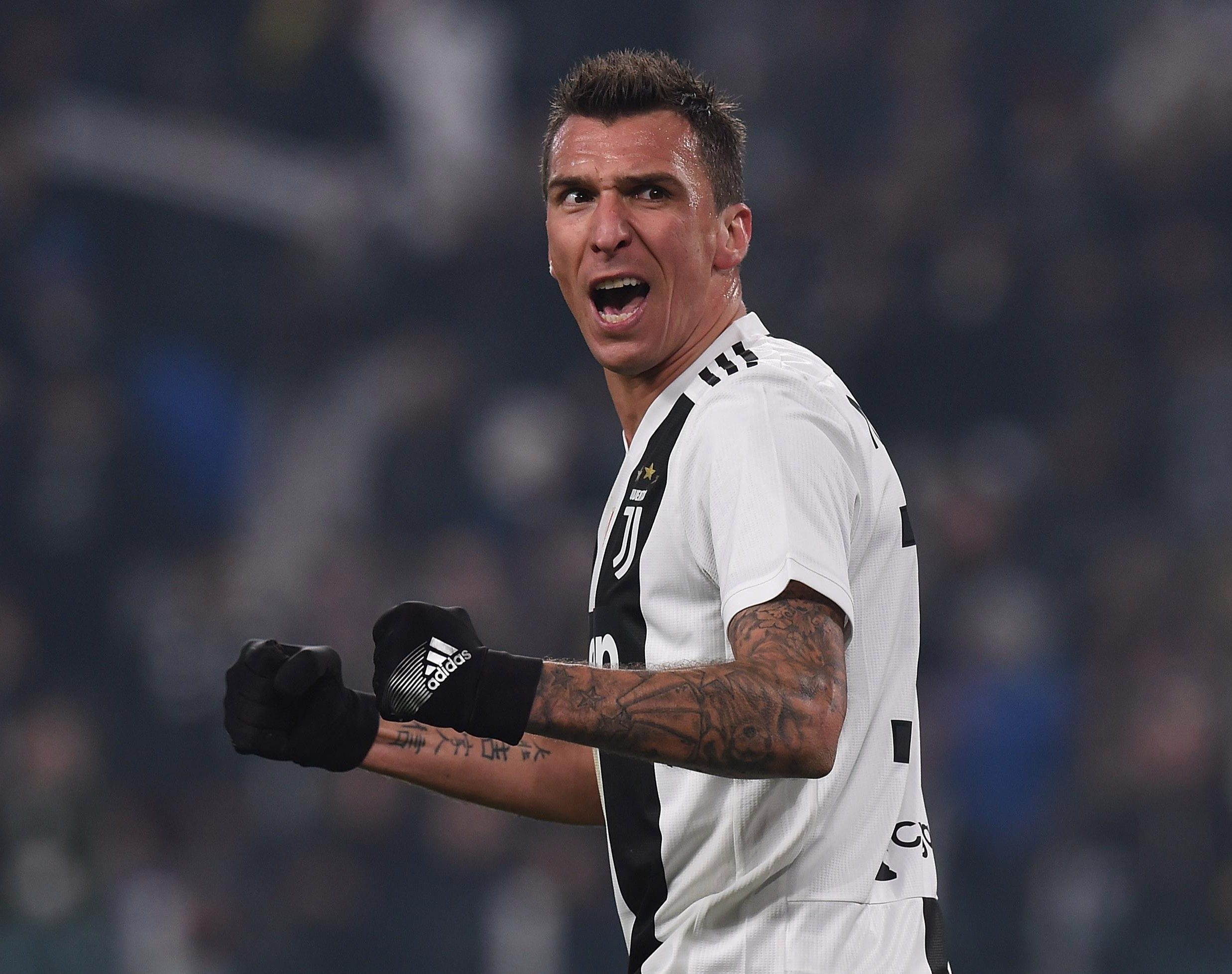 Juventus boast a near perfect record at home in the league in this season, but it was far from straight forward against Inter.

The home side had a chance to open the scoring after just eight minutes, but Paulo Dybala headed Ronaldo's cross over the woodwork.

And the Argentina international was denied from close range by Samir Handanovic just moments later.

Inter Milan started slowly and Luciano Spalletti's defence were being ambushed by Juventus in the early stages. 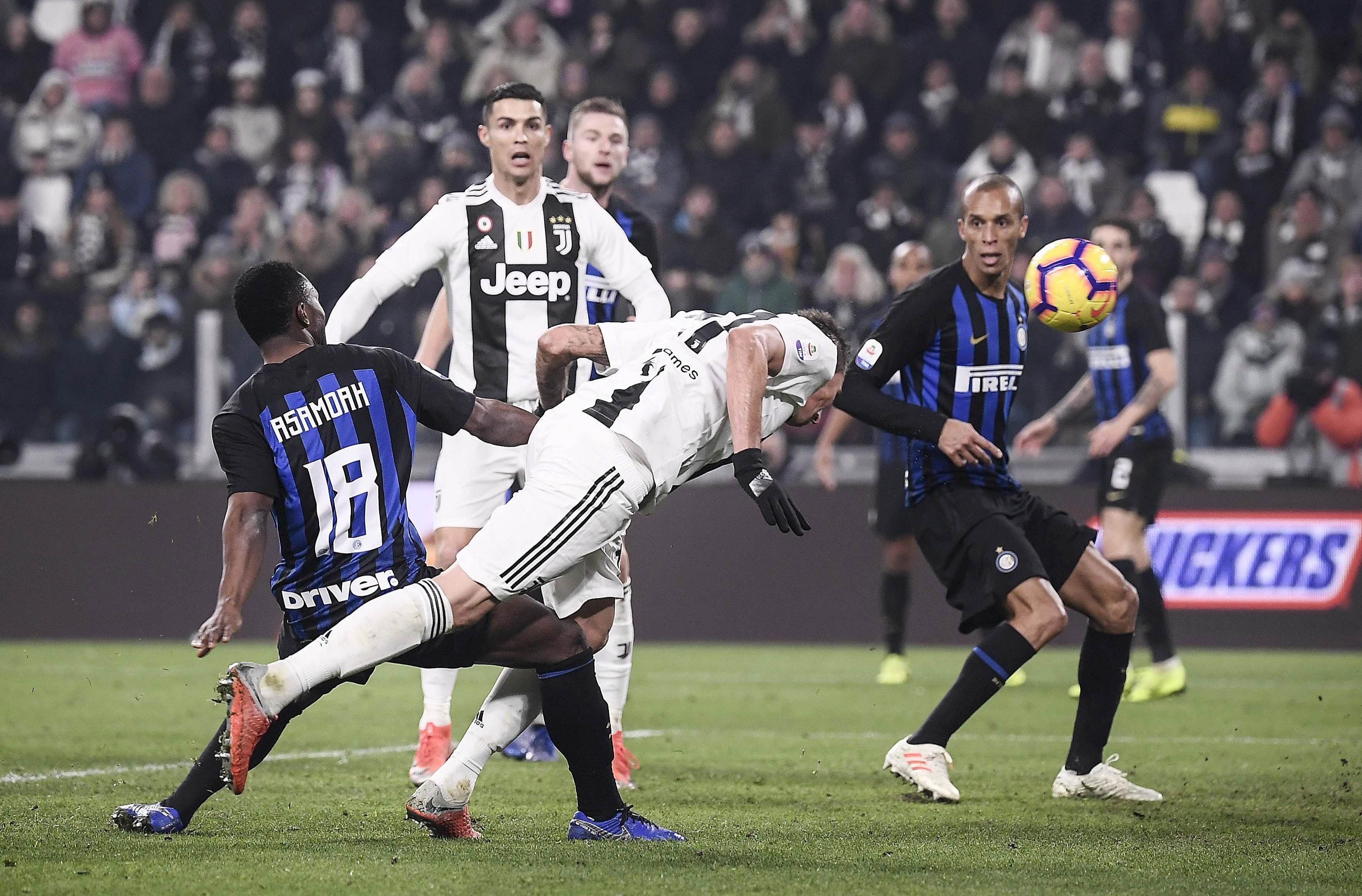 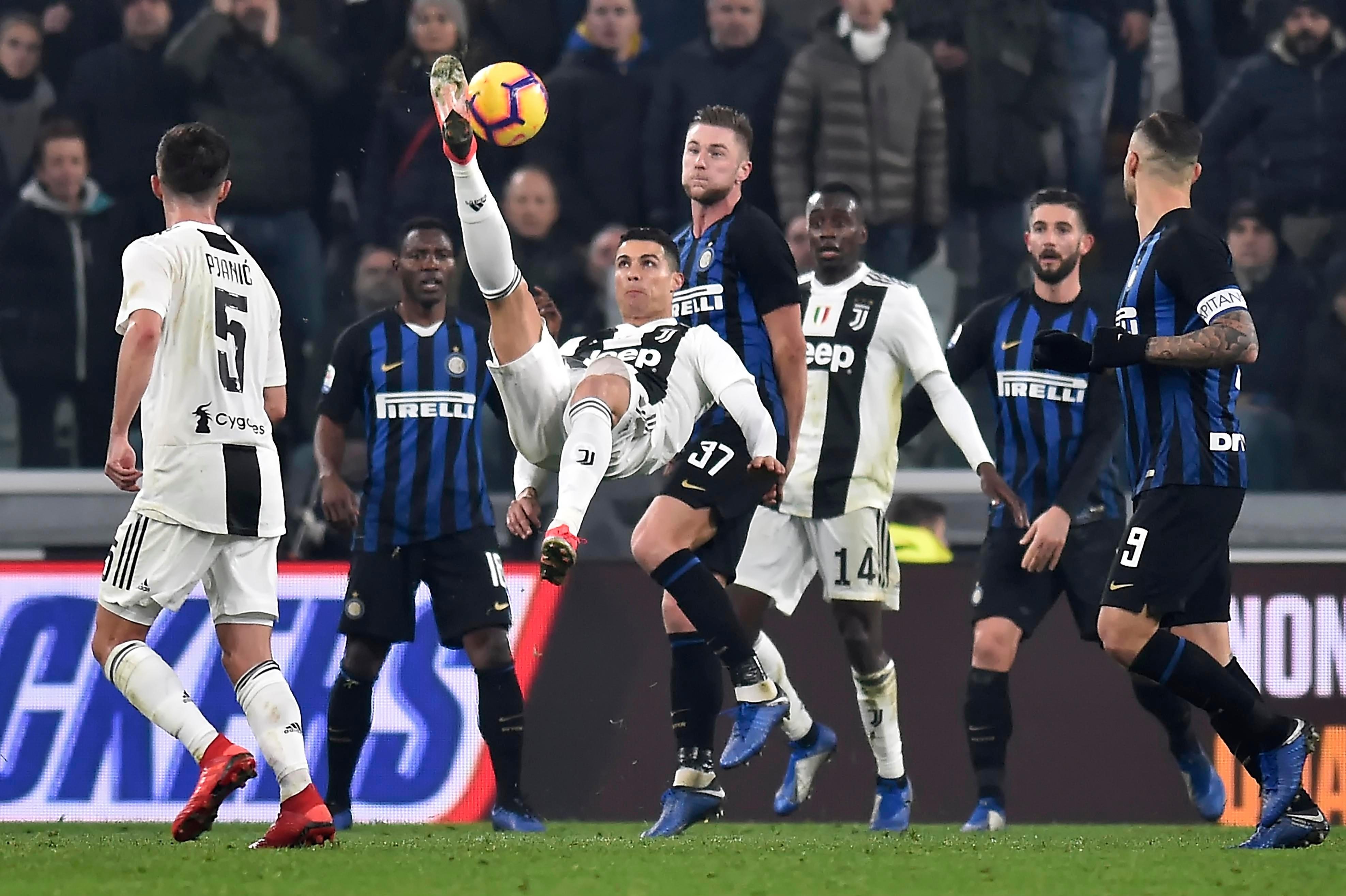 But the visitors livened up towards the end of the first half, but Roberto Gagliardini threw away their best chance.

Mauro Icardi slotted the ball into his path and he only had to beat Wojciech Szczesny to put his team in the driving seat.

But he scuffed his effort, which hit the woodwork and flew out of play.

Juventus managed to break the deadlock in the 66th minute after Mandzukic bagged his eighth of the season. 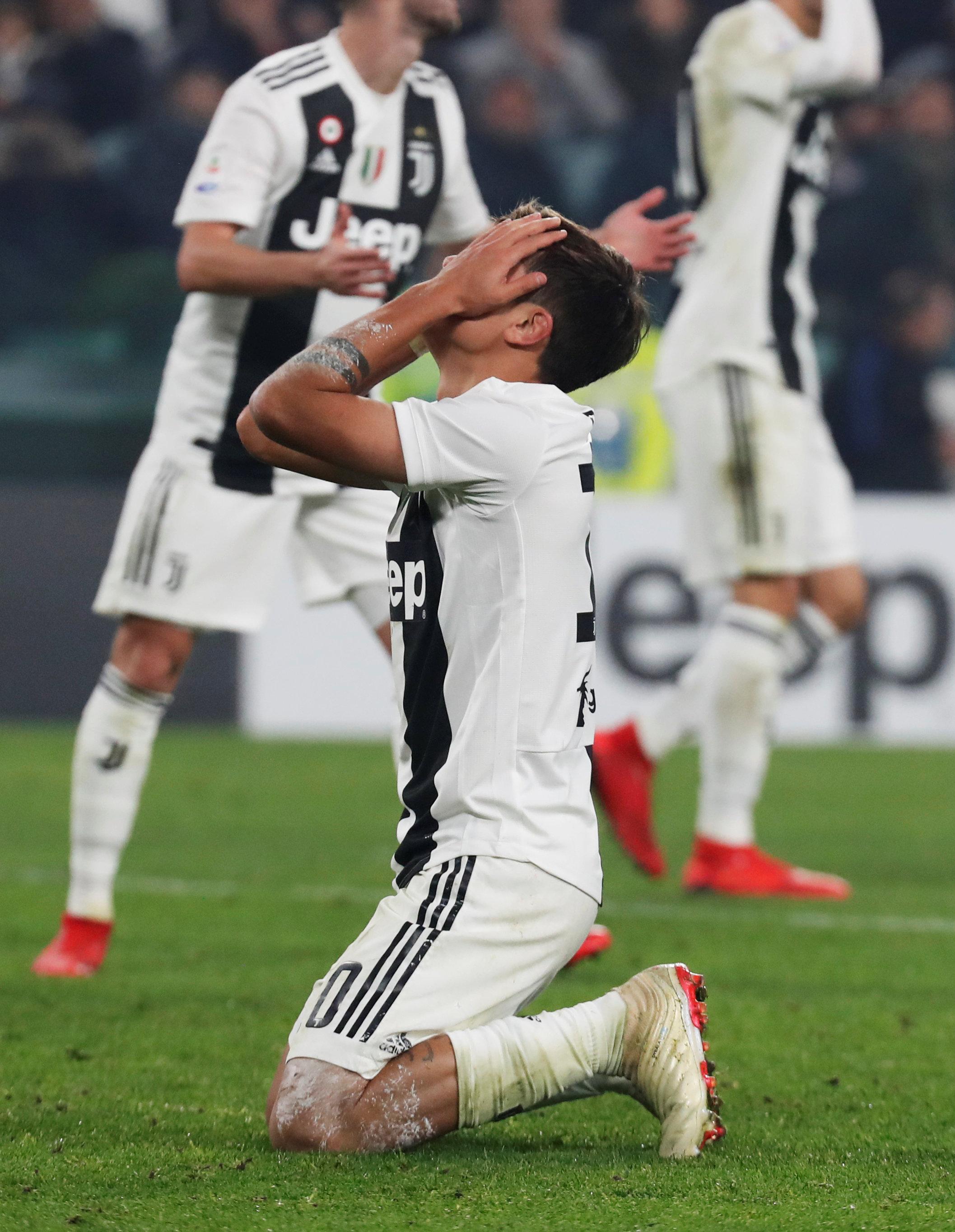 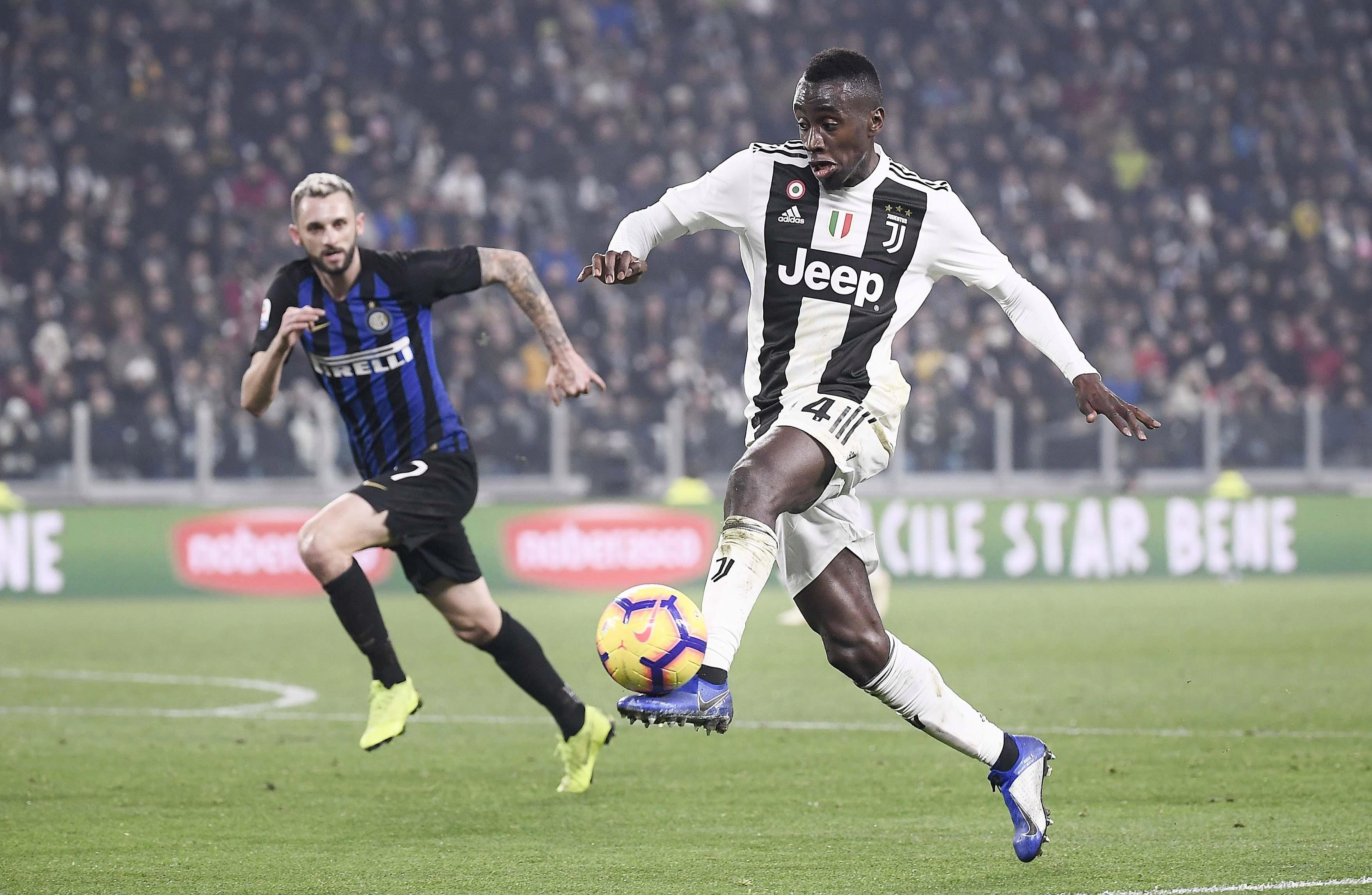 Portuguese ace Joao Cancelo crossed the ball into the danger zone and Mandzukic made no mistakes with his headed finish.

Inter pushed until the dying stages of the game, but Juve moved one step to closer to defending their Serie A title. 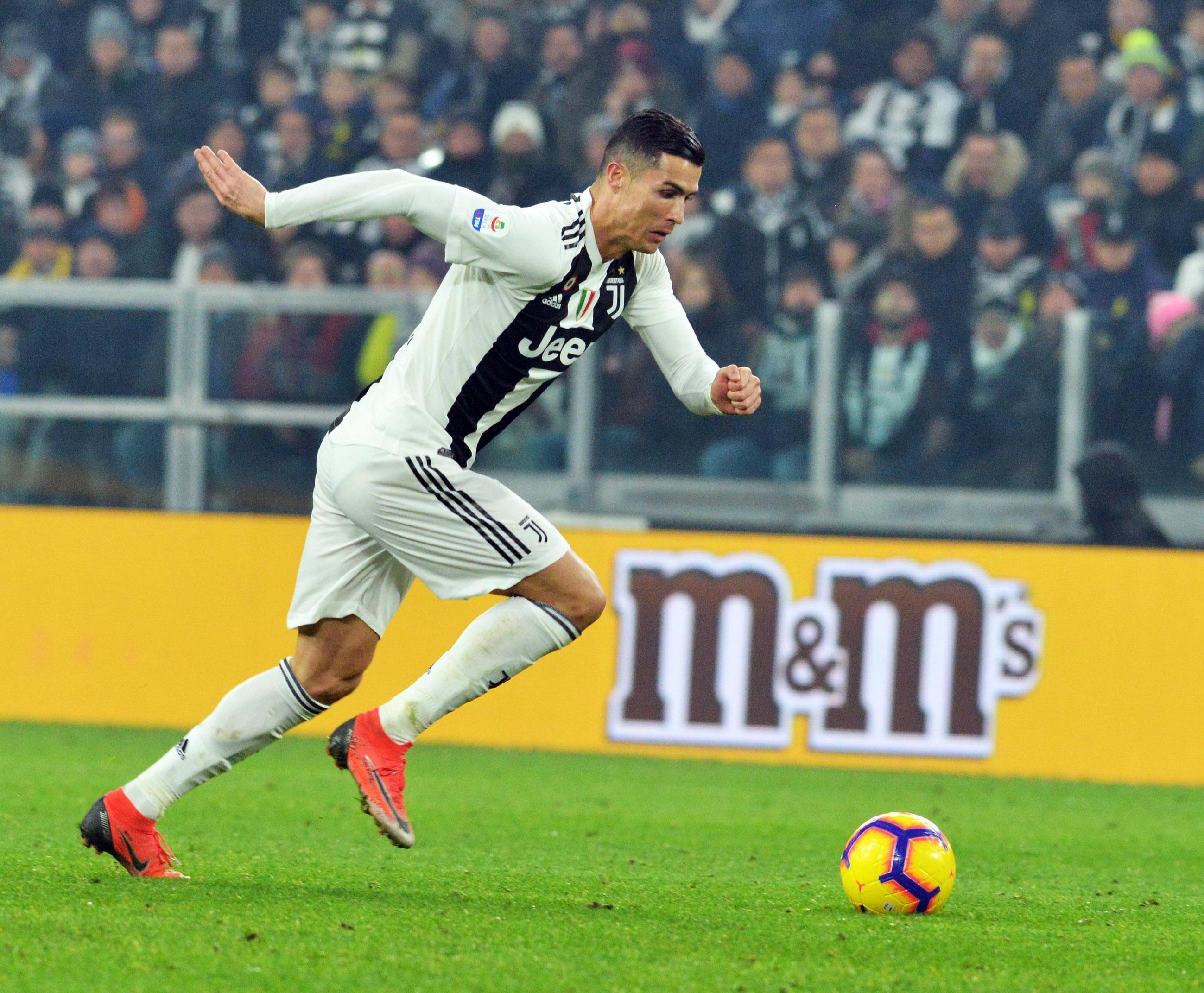