Back in mid-November, when the Oregon Ducks still had eyes set on a possible national title push, some very influential boosters around the University of Miami football program identified Mario Cristobal as their leading candidate to become that program’s next head coach.

The boosters reached out to Cristobal or his representatives to gauge his interest in perhaps returning to his hometown of Miami and the program he played for under both Jimmy Johnson and Dennis Erickson. 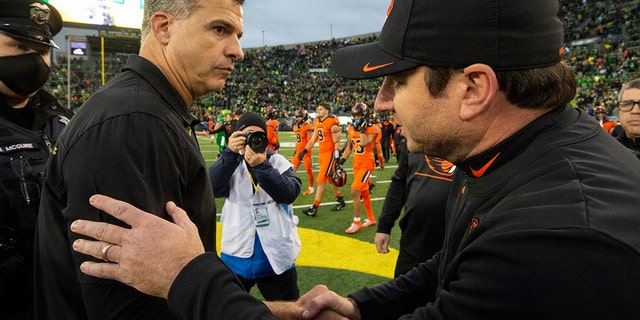 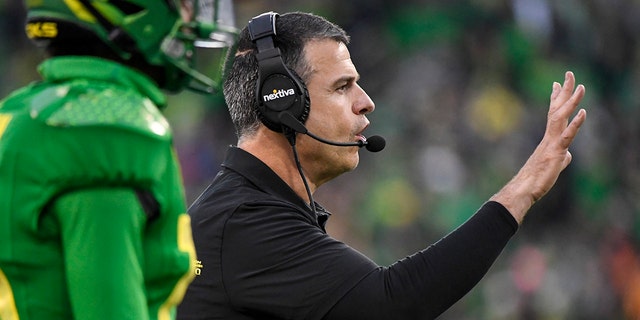 Cristobal was in Las Vegas Saturday and in Miami in the evening.

This wasn’t an easy call for Cristobal. The Oregon program is one of the premier ones in all of college football. He was still praying on his decision early Saturday.

Cristobal will replace Manny Diaz, who coached the Hurricanes since 2018. Diaz compiled a 21-15 record at the school but was unable to return the program to the heights it enjoyed for 20 years from the early 1980s to the early 2000s when it won five national championships and was perpetually among the best in the country.

Diaz had an 0-2 record in bowl games.

The coaching change comes at a pivotal time for the Hurricanes. 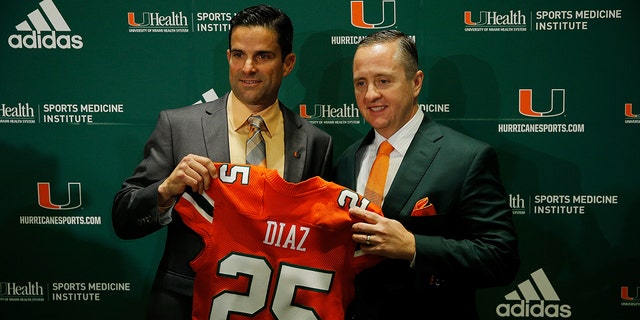 With the University of Florida, FSU, USF and UCF all fighting difficult times for their programs, Miami is in strong position to improve its situation with Cristobal’s excellent reputation as a recruiter.