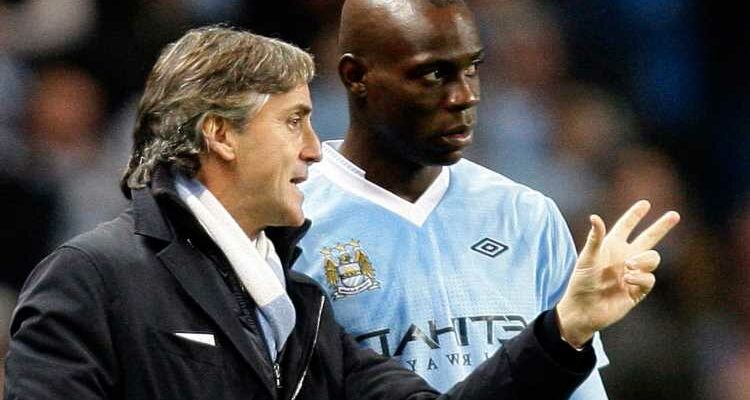 FORMER Man City boss Roberto Mancini has labelled Mario Balotelli’s later career as 'disappointing for everyone', as the Italian continues his fall from grace.

The 31-year-old forward, who was once a star under Mancini at Manchester City, is now struggling to find form following years of failed moves. 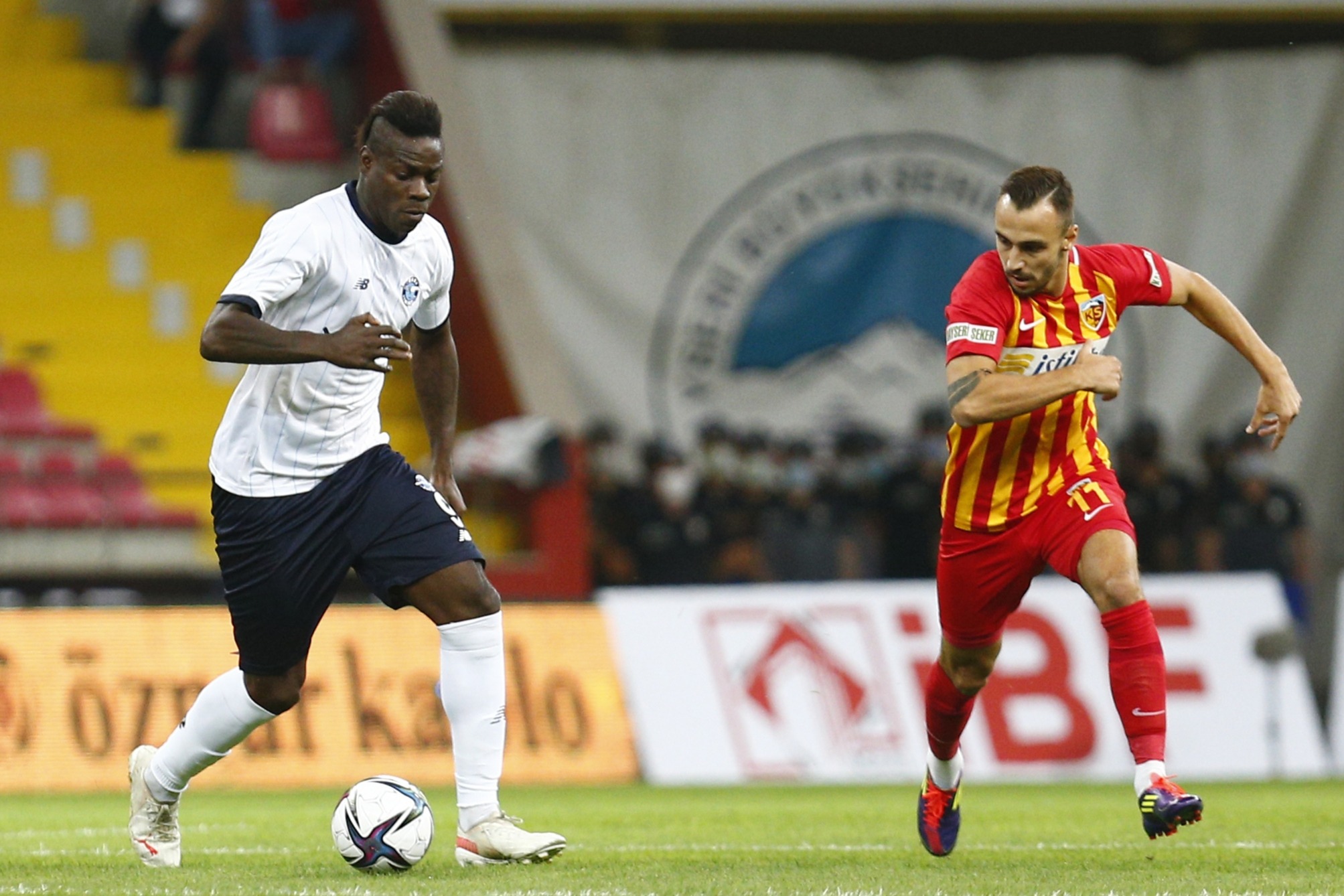 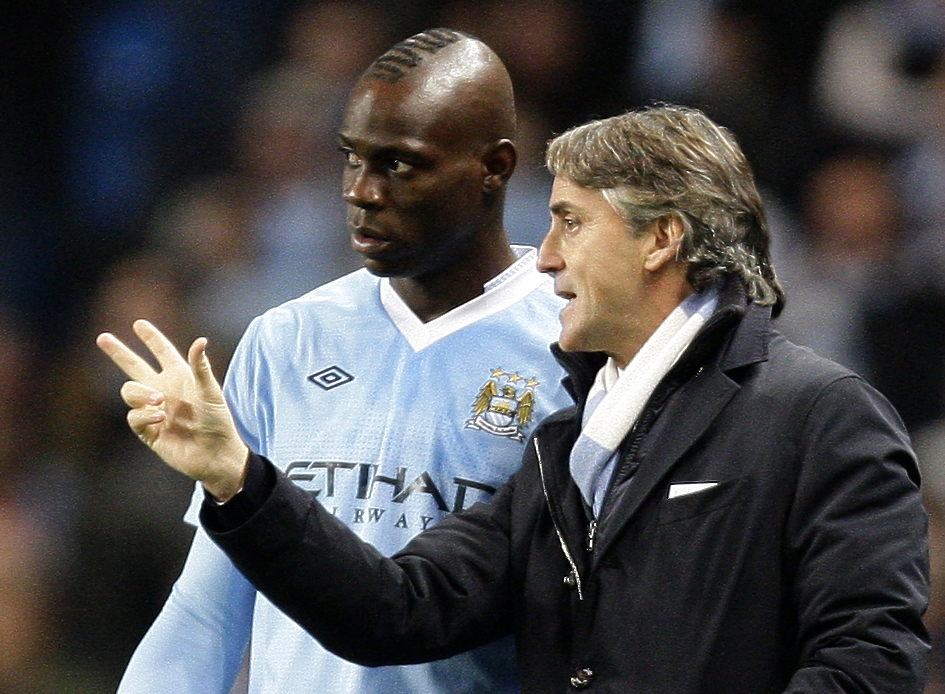 The Italian first arrived to City in 2010 – scoring 20 goals in three seasons as he was part of the side that secured the club's first ever Premier League title.

He simultaneously earned a reputation as a bad boy, recently opening up about his past in which he claimed he wasn't even home on the infamous night his house caught fire.

This summer, he completed a free transfer to newly-promoted Turkish Super Lig side Adana Demispor , putting pen to paper on a three-year deal as he was mobbed by adoring fans upon his arrival.

But he soon made his way back into the headlines for all the wrong reasons as he clashed with a team-mate after being subbed off.

He threw his shinpads on the floor, yelled at a coach and team-mate and then struck out at the latter, but his team-mate did not react.

Now, former boss Mancini, who he once famously clashed with in training, has suggested that Balotelli's failure to fulfil his potential is a “disappointment.”

As quoted in Sport Italia he said: “I worked with Balotelli when he was young and did really well. He was and still is in terms of technique a great player.

“Clearly, it was disappointing for all of us who knew him as a person and a player that in the last five or six years he was unable to do what he was capable of doing.”

Following his spell at Manchester City, Balotelli moved to AC Milan, then Liverpool and OGC Nice.

He then at spells at Serie B club Monza, Brescia and Olympique Marseille – failing to last a full season at any.

His Italy career also stalled with 14 goals in 36 senior caps, most recently featuring in the Nations League draw with Poland in September 2018.

His coach at the time was Mancini, who was just starting out his tenure on the Azzurri bench after mediocre spells at Inter and Galatasaray.

But in July he led his side to their first ever European Championship triumph – defeating England on penalties.

They followed this historic achievement at the weekend as they equalled the international record of 36 unbeaten games in a 0-0 draw against Switzerland. 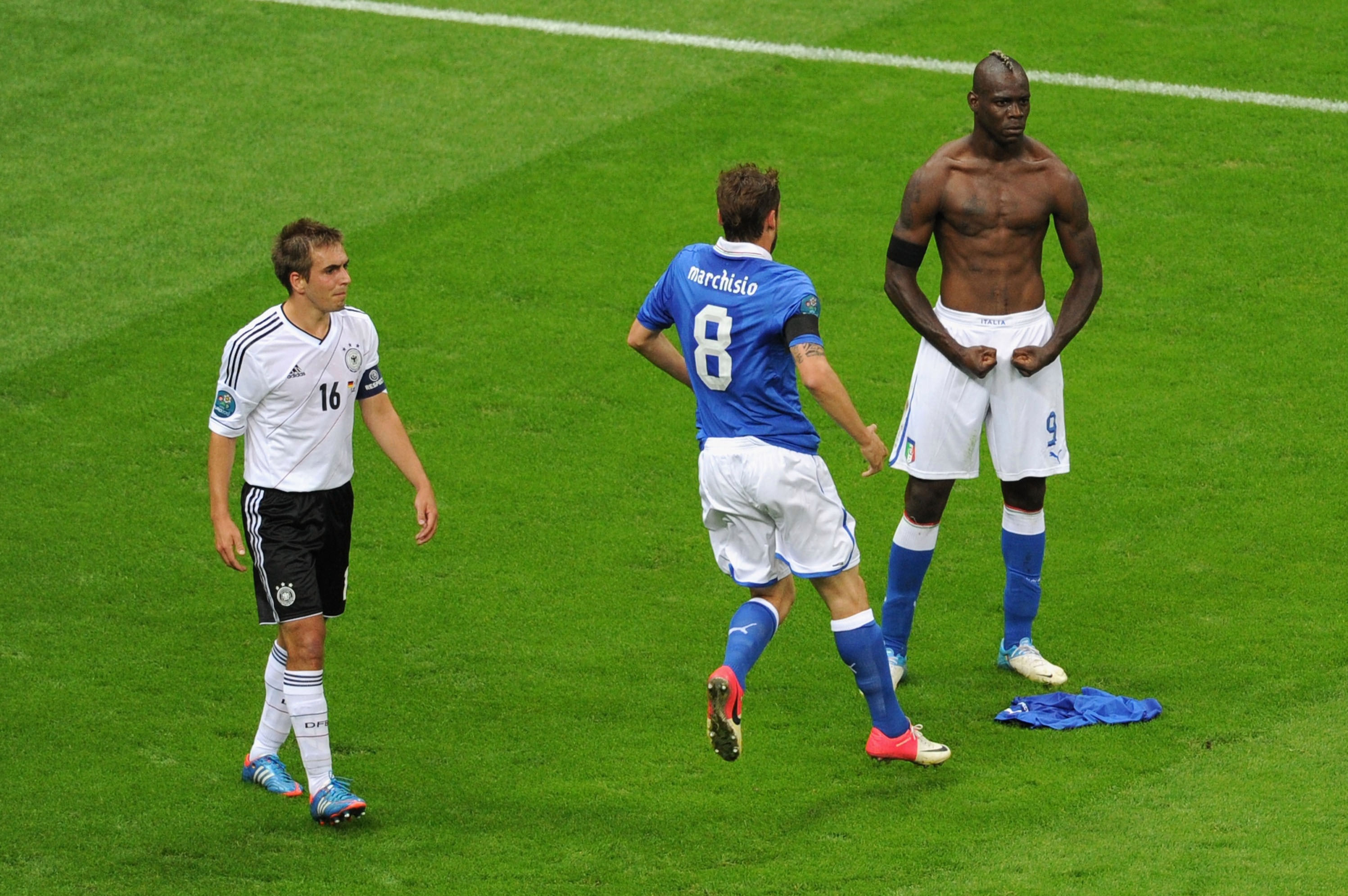 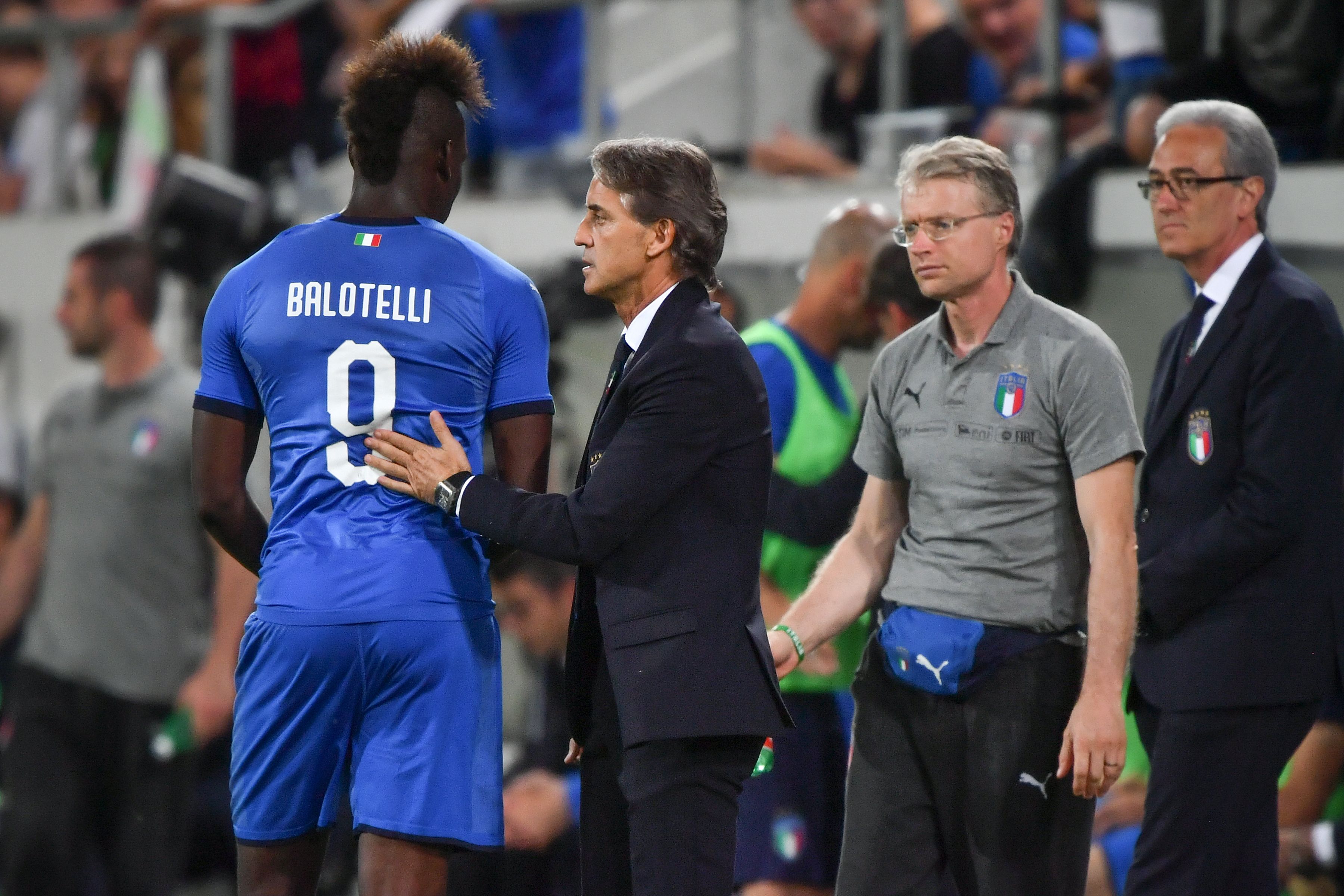