The pacey striker, 21, has scored six in 10 since Ole Gunnar Solskjaer took over – one more than he managed in 20 matches under the Special One. 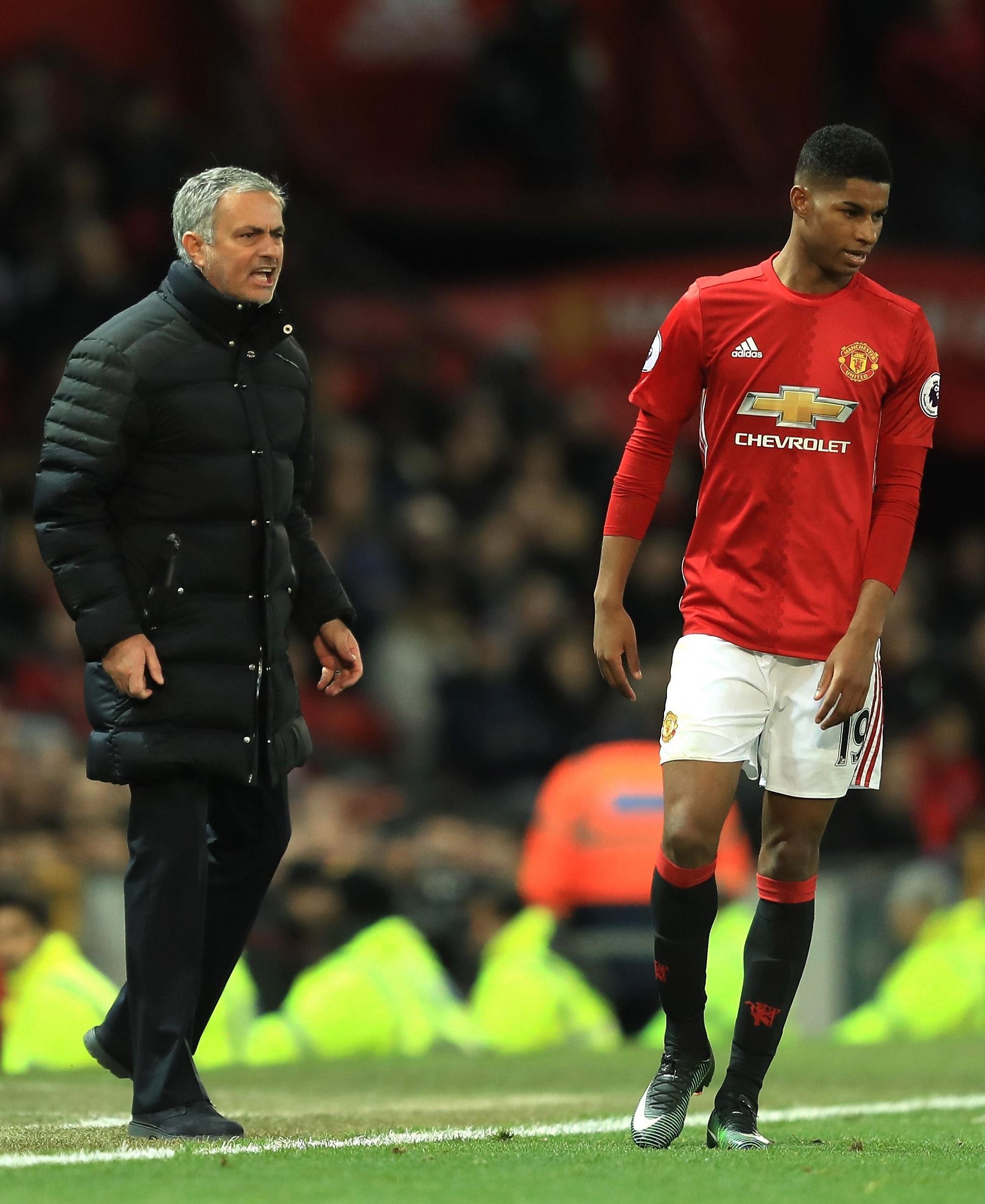 Those goals included winners against Leicester and Brighton – and Shearer thinks Rashford's revival is down to having the shackles removed and moving ahead of Romelu Lukaku in the pecking order.

He said: “I go back to the point that we keep on making now, he is now not afraid to make mistakes.

“Now, one error is not going to get him out of this team, which was always his fear I think under Mourinho. He was scared.

“I think he felt that if he didn’t do something instantly then he was going to be out of the team and that Romelu Lukaku was Mourinho’s guy. 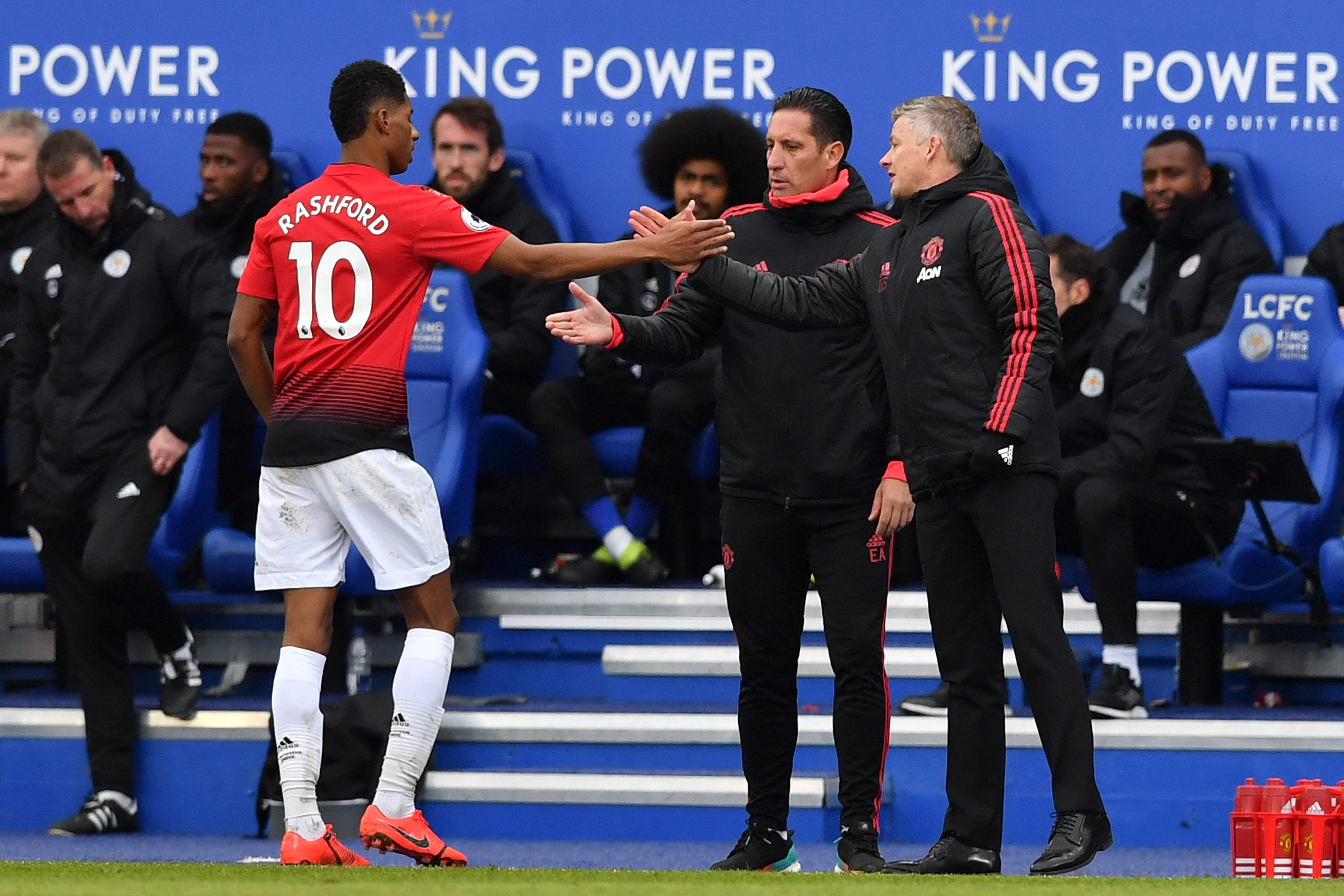 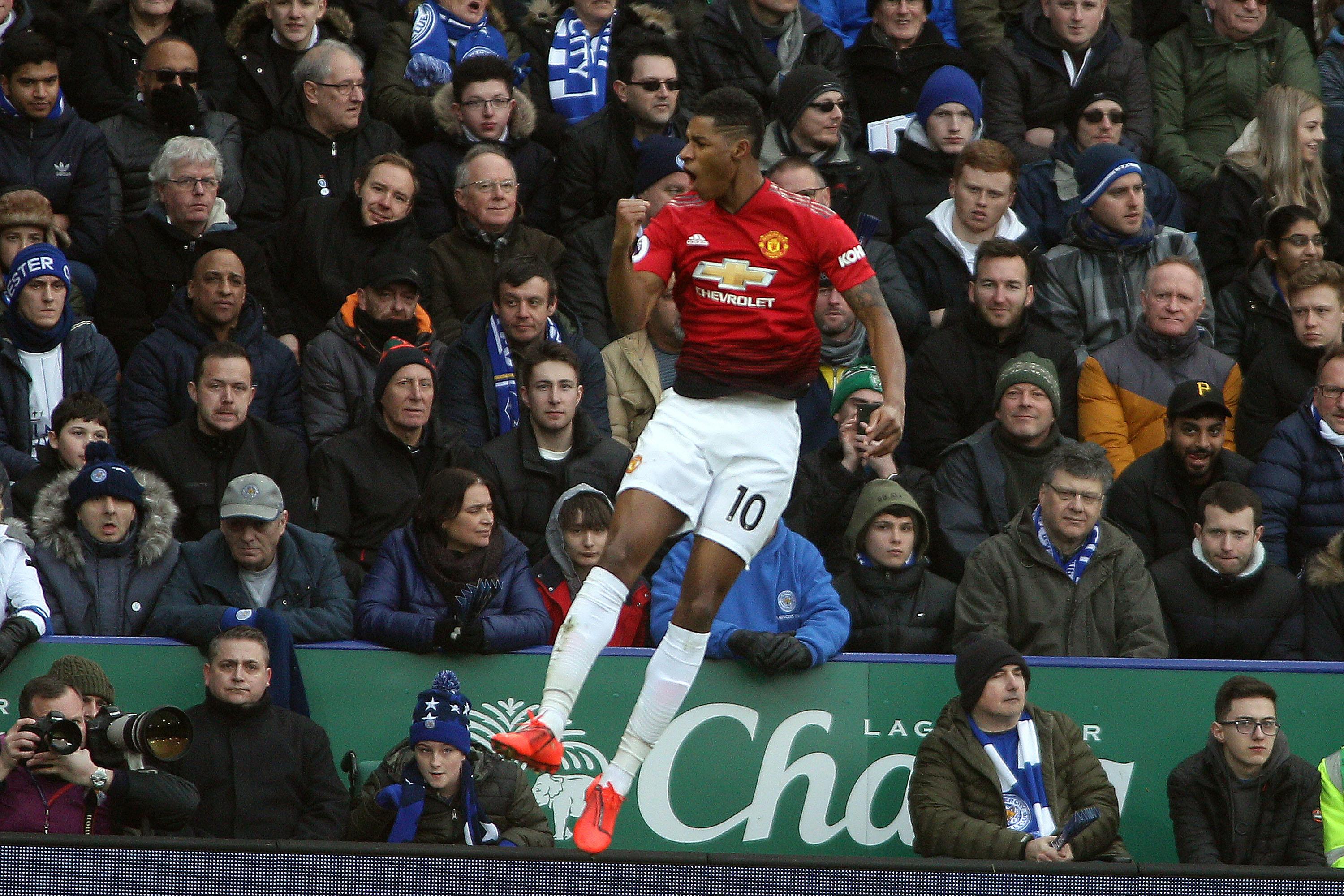 “He now feels that he is the guy, he is in charge of that position. That is massive for him.

“We saw it in an England shirt, he felt more involved for England than he did in a Manchester United shirt.

“But that has all changed now because he has lost that worry of if he makes a mistake he is out of the team.”

Legendary Newcastle and England goalscorer Shearer, 48, is expecting big things of Rashford, who has already racked up 100 Premier League appearances.

He added: “I think in three or four years time this man could be a sensation. I have that hope for him because I think that he can offer a bit of everything.

“Trickery, pace, touch, I think it’s all there and it is getting better and better.”