The Senegal international is viewed as the man to lead an overhaul of the club's defence. 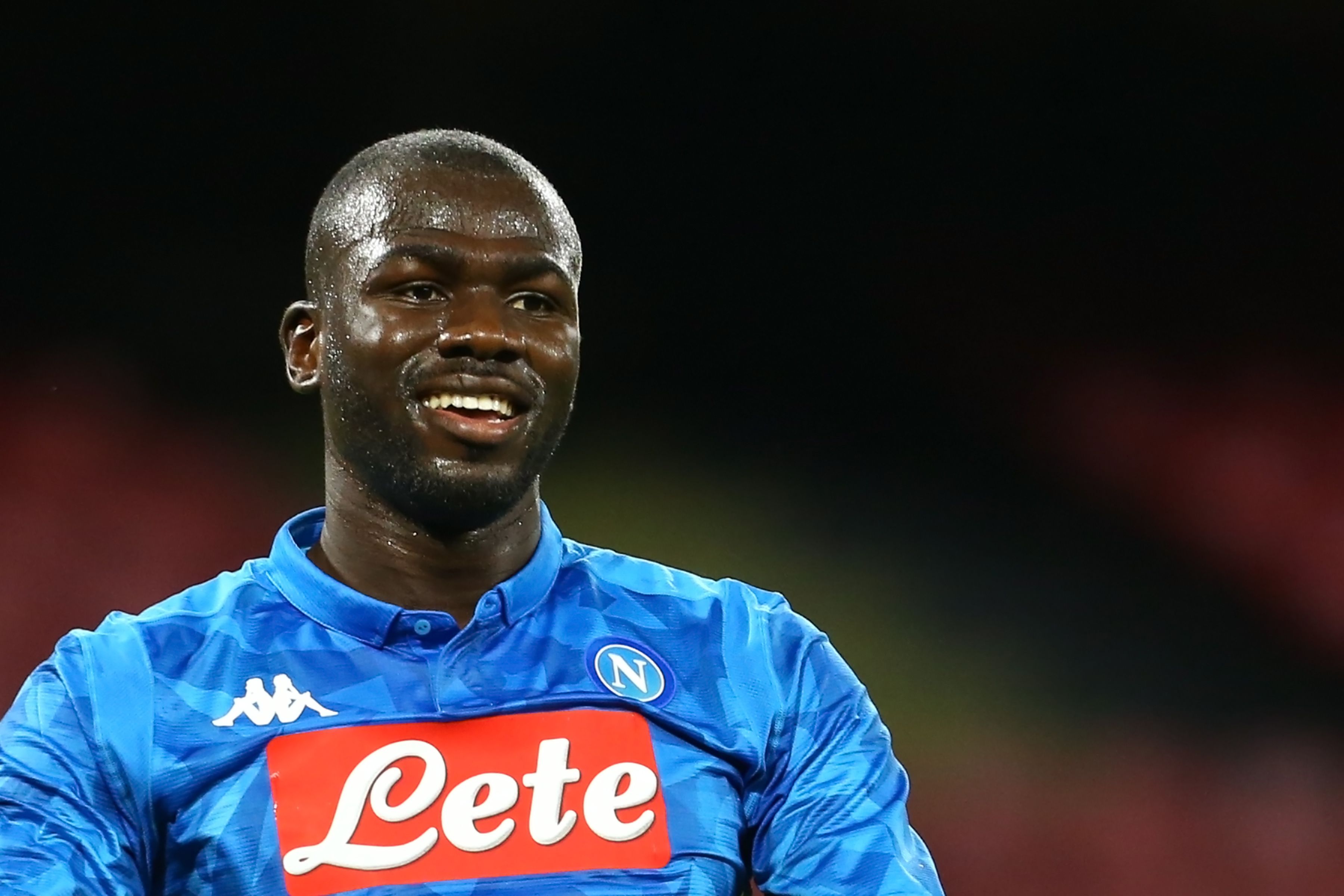 Regardless of the identity of Mourinho's successor, the Old Trafford club are expected to make a follow-up offer in the summer.

And they will therefore welcome news that 27-year-old Koulibaly has no plans to ever join Serie A champions Juventus.

Agent Bruno Satin told Radio Kiss Kiss: "Koulibaly at Juventus? He’s very close to Napoli, the club and above all to the city. 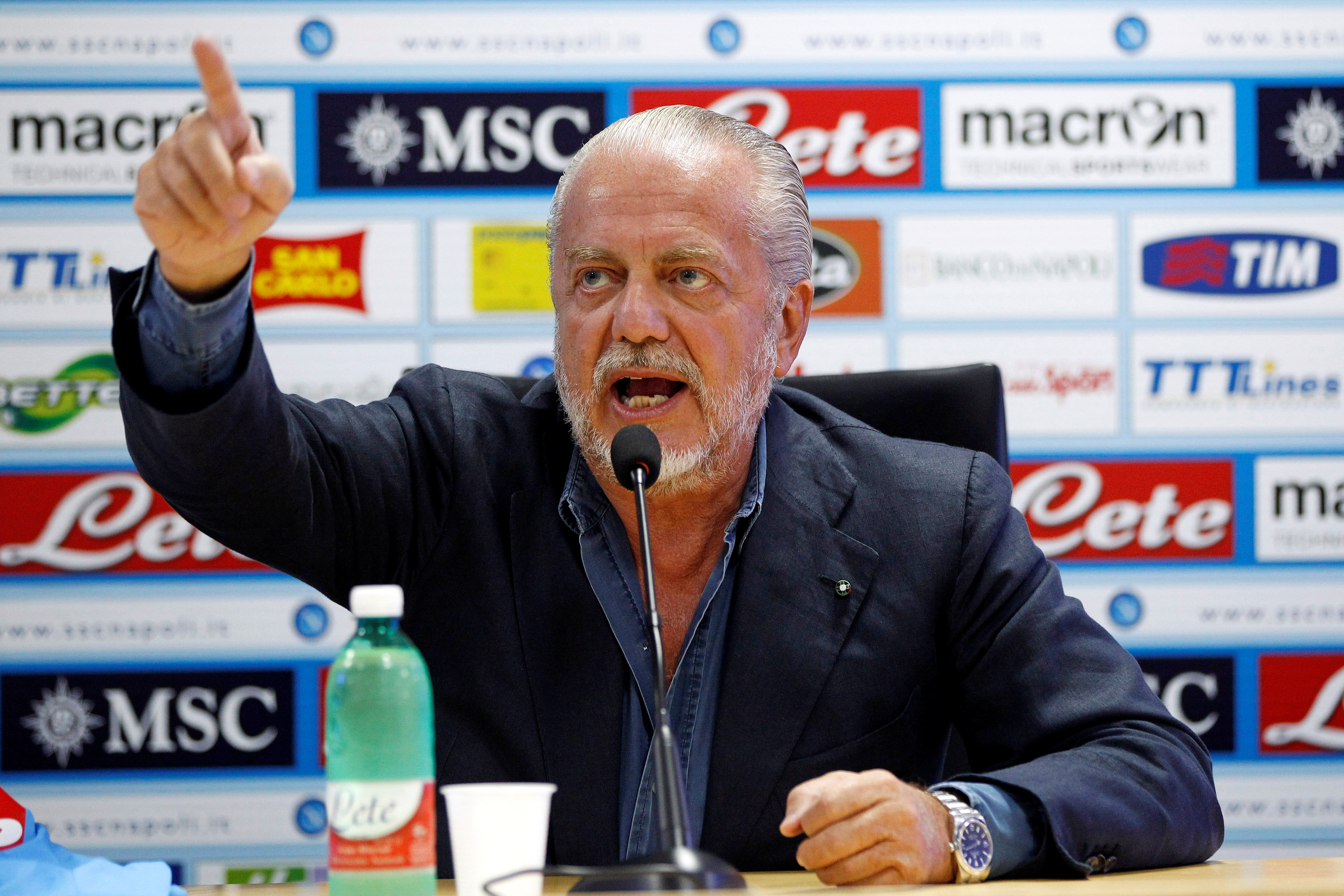 "I don’t think he would ever betray them to go to Juventus, but let’s not forget that they are professional players.

"If you have the chance to play on important stages, you listen, even if I repeat he is very close to Napoli."

Relations between Juve and Koulibaly are already at an all-time low with the club sanctioned earlier this season after fans racially abused the centre-back during their 3-1 win in September.

That potentially leaves United as the outstanding candidates to lure the player to the Premier League. 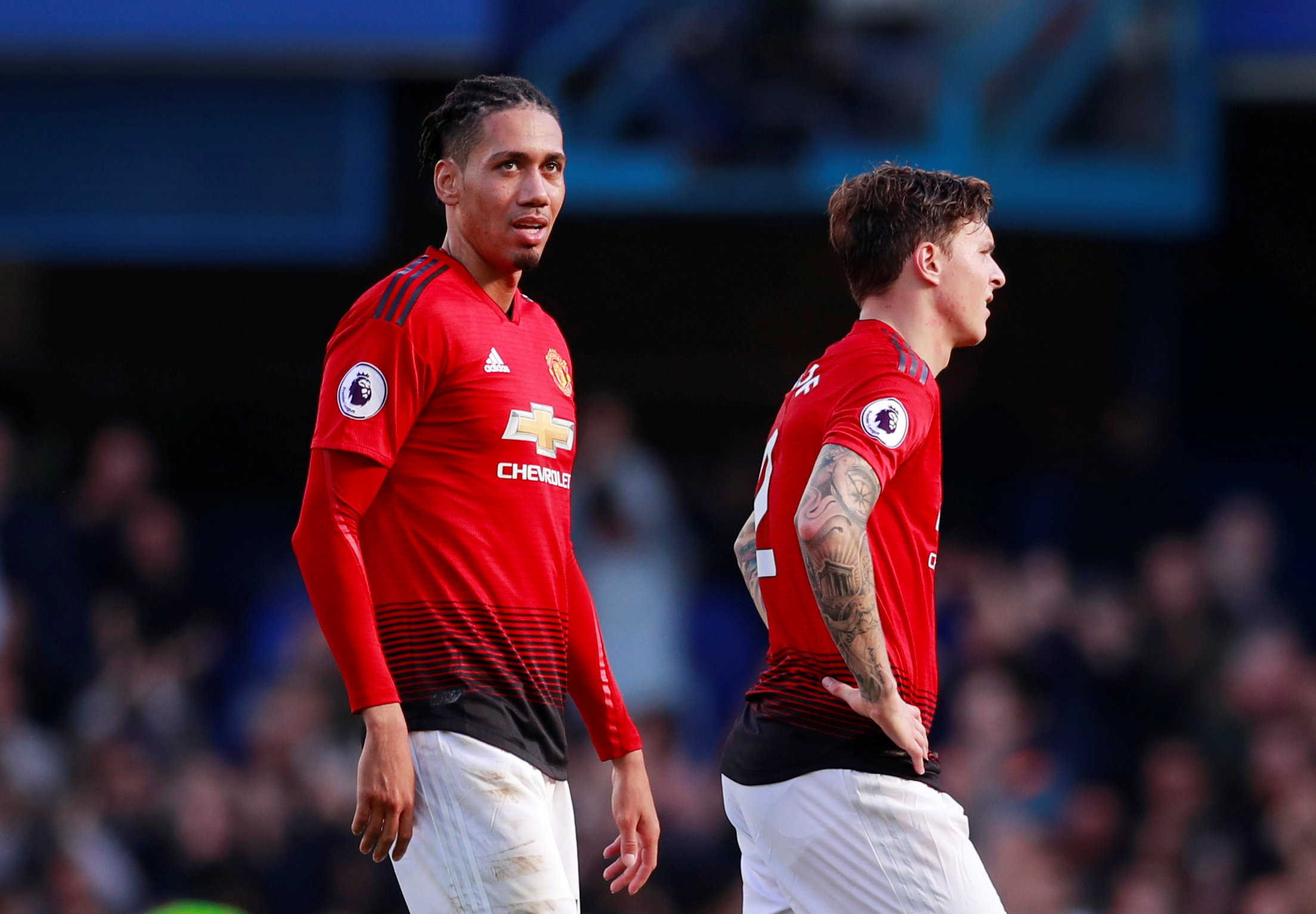 Koulibaly admitted earlier this month he was "pleased" with the reported interest from afar.

But Napoli president Aurelio de Laurentiis has previously claimed it is "impossible" for him to leave the Stadio San Paolo having signed a new contract until 2023.

As a result only Arsenal have shipped more goals in the Premier League top eight than United, a problem which will sit in the in-tray of the new manager.